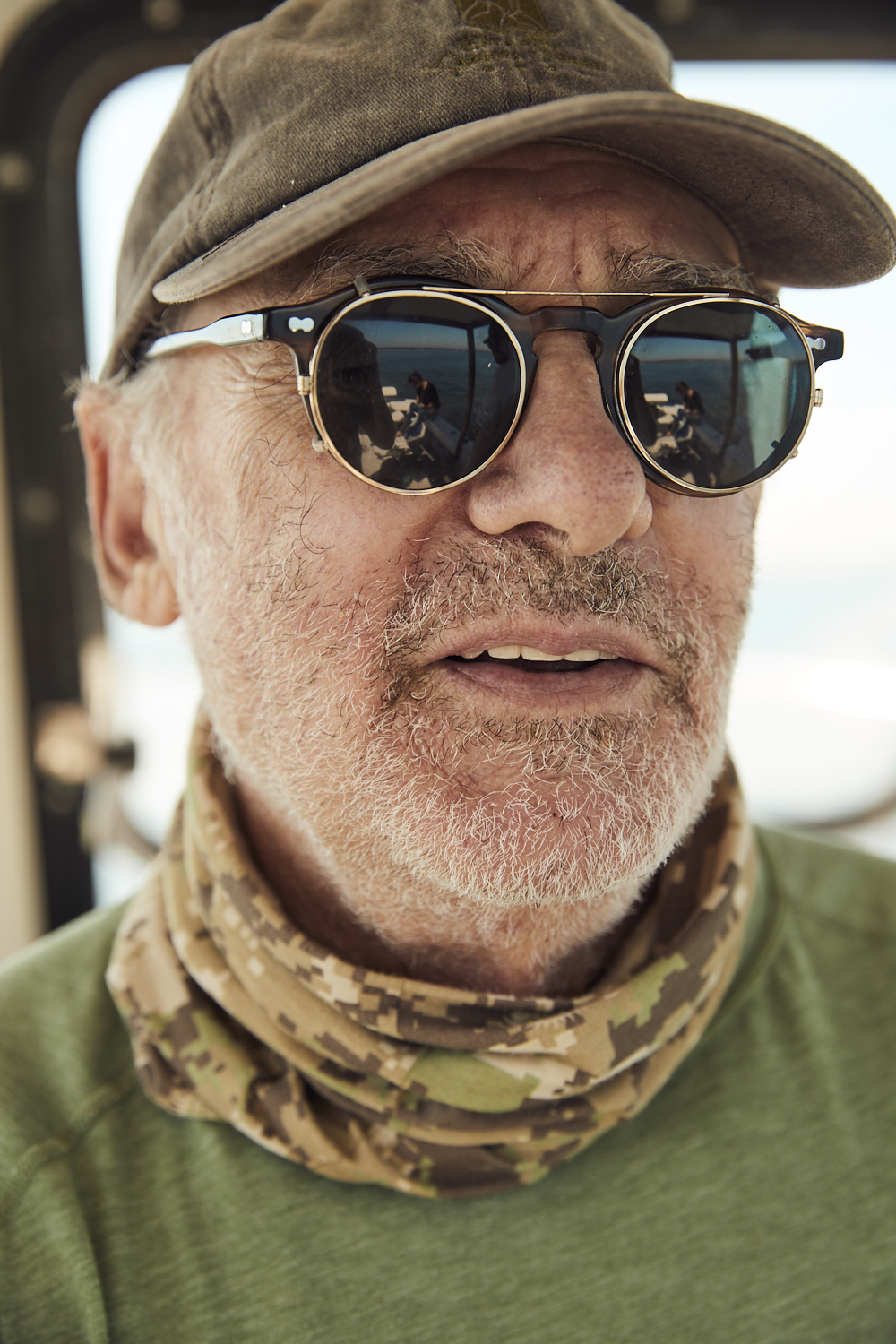 Peter Kaminsky’s passion for cooking and fishing has been a goldmine for so many readers. He’s been managing editor of National Lampoon, plus contributing editor to Field and Stream, Outdoor Life, and Sports Afield. He’s written about food for The New York Times, Food & Wine and New York Magazine. His first food story was an 8,000 word piece on Gramercy Tavern! His publicists tell him he’s written 17 books, including The Elements of Taste, with Gray Kunz, and his upcoming one, How to Dress An Egg, with Ned Baldwin. He’s also been an NYC cabbie, a TV producer, and created the Mark Twain Prize at the Kennedy Center.