Today on The Speakeasy, we talk to Paul Finn and special guest William Pineapple. Paul started his career in music and movies, producing his first feature film at age 21 for Kevin Smith’s View Askew Productions. While working on the soundtrack for that film, “A Better Place”, he decided to re-focus on a career in the music industry both as an artist, touring with critically acclaimed bands The Kingsbury Manx and Spider Bags as well as working behind the scenes at the legendary Drag City and Merge record labels.
During this time, bills were paid by waiting tables. He began working at Acme, a fine dining restaurant in North Carolina, working his way up from busboy to GM. He later pursued craft bartending at the James Beard winning Lantern restaurant in Chapel Hill, NC. He now lives in Austin where he helped open Garage cocktail bar, winners of the 2015 Official Drink of Austin. Garage has garnered a reputation for providing an excellent cocktail program and has received national recognition in publications such as Conde Nast, Imbibe, Maxim and Architectural Digest. It was also at Garage that he found a kindred spirit with a shared passion for hospitality and industry wellness in owner William Ball, who made the revolutionary decision to provide full medical benefits for the staff. Paul has continued to champion healthcare and wellness for an industry that desperately needs it. William Pineapple, a talented mixologist with 16 years of hospitality experience in 5 countries, joins Paul to guide us through the healthcare of his fellow bartenders. 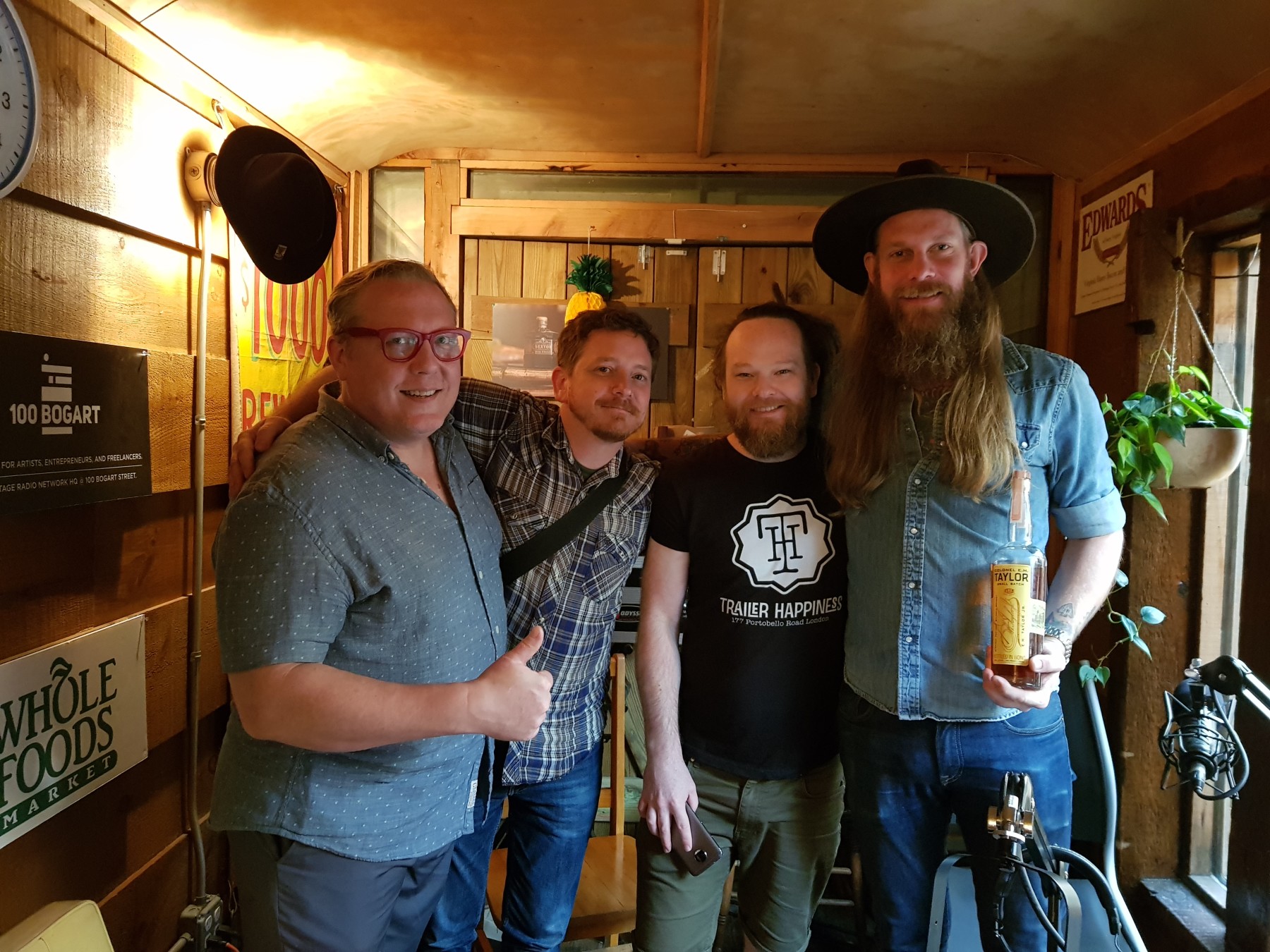