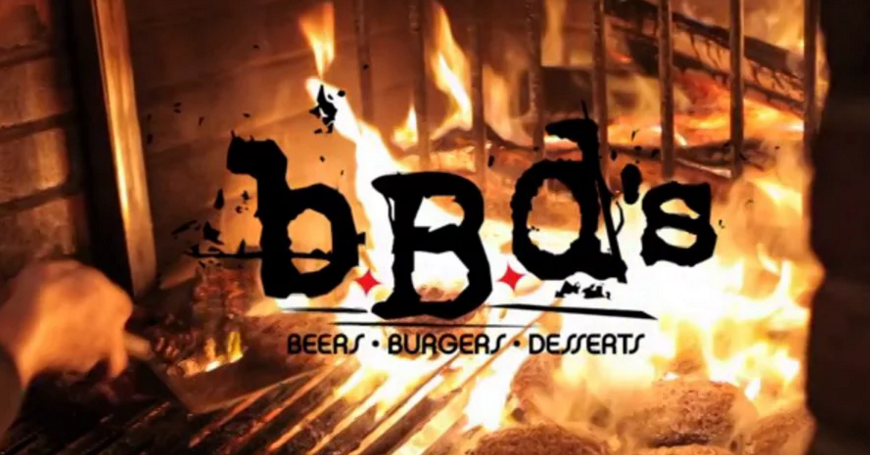 This week's Beer Sessions Radio features a great pair of guests - BBD's and Beer Menus! Ralph Perrazzo & Tim Irvin, BBD Eats, Rocky Point, Long Island Ralph is the owners of BBD Eats on Long Island. Tim is his sous chef. Perrazzo attended the Culinary Institute of America in Hyde Park earning a Culinary Degree. During school, Perrazzo packed his knife kit for weekend excursions to volunteer in some of the city’s top kitchens, including Jean Georges underthen chef de cuisine Gabriel Kreuther. Perrazzo donated his time to this esteemed kitchen to hone his skills and learn all he could from some of the best around. Ralph worked hard and earned a job offer after graduation in the pastry department. Perrazzo then met and worked with Chef Eric Hubert, who fostered Perrazzo’s creativity over the next three years. He was encouraged to use his mind as vigorously as his hands. After leaving Jean George, Ralph came back to Long Island and worked at the East Hampton's beloved, Nick and Toni’s with Chef Joe Realmuto. This is where he fell in love with the east end of Long Island with all of its amazing produce and agriculture. An interest was sparked soon after to learn more about high volume catering. Perrazzo then distorted his experience to land a cook position at East Winds Hotel so he could learn a new side of the business. He achieved his aim and gained valuable knowledge during his stint back on Long Island. Will Stephens, Beer Menus In late 2008, Brothers Will and Eric were drinking beers and debating their favorites before heading out for the night. Eric backed Arrogant Bastard and Will was pushing Dogfish Head 90 Minute. They searched for a bar serving their favorite beers on google. They came up empty handed, but their disappointment faded when they saw their destiny. As avid beer lovers who started homebrewing at ages 4 and 7, they had to create a website where people could browse and search beer menus. Today BeerMenus.com has 20427 Beer Menus, including 94846 Beers.