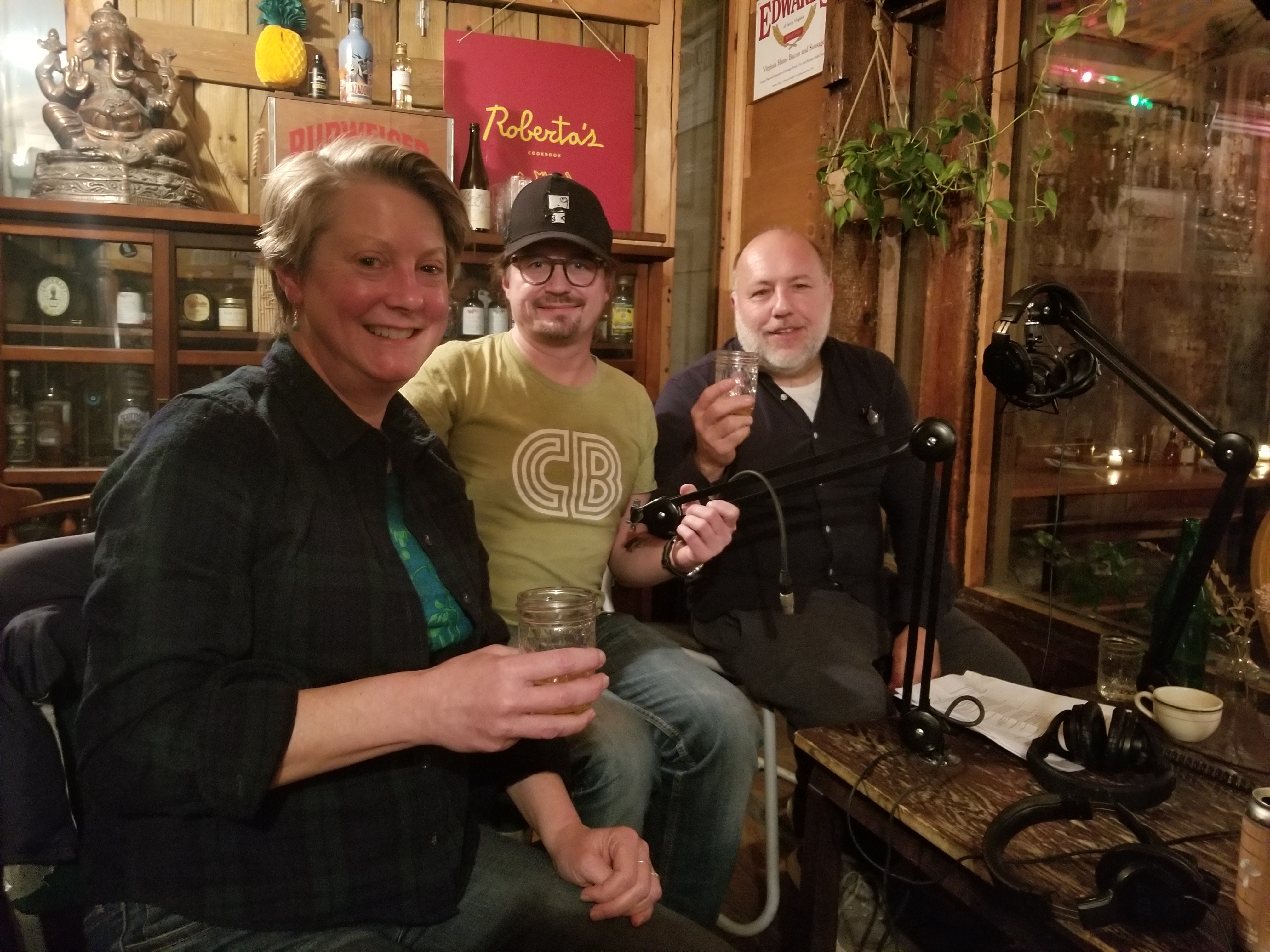 Brewski: Not Your Normal Brewery

Visiting from Sweden, Jonas Hjalmarsson of Brewski sits down in the studio with Jimmy to talk about working at a brewery that prides itself on being different. They are joined by Beer Sessions regular B.R. Rolya of Shelton Brothers as they discuss the fun in sharing beer across cultures as well as the brewery's plans to expand in the US. Jonas shares the philosophy behind his fruited sour ales as well as the business as a whole. 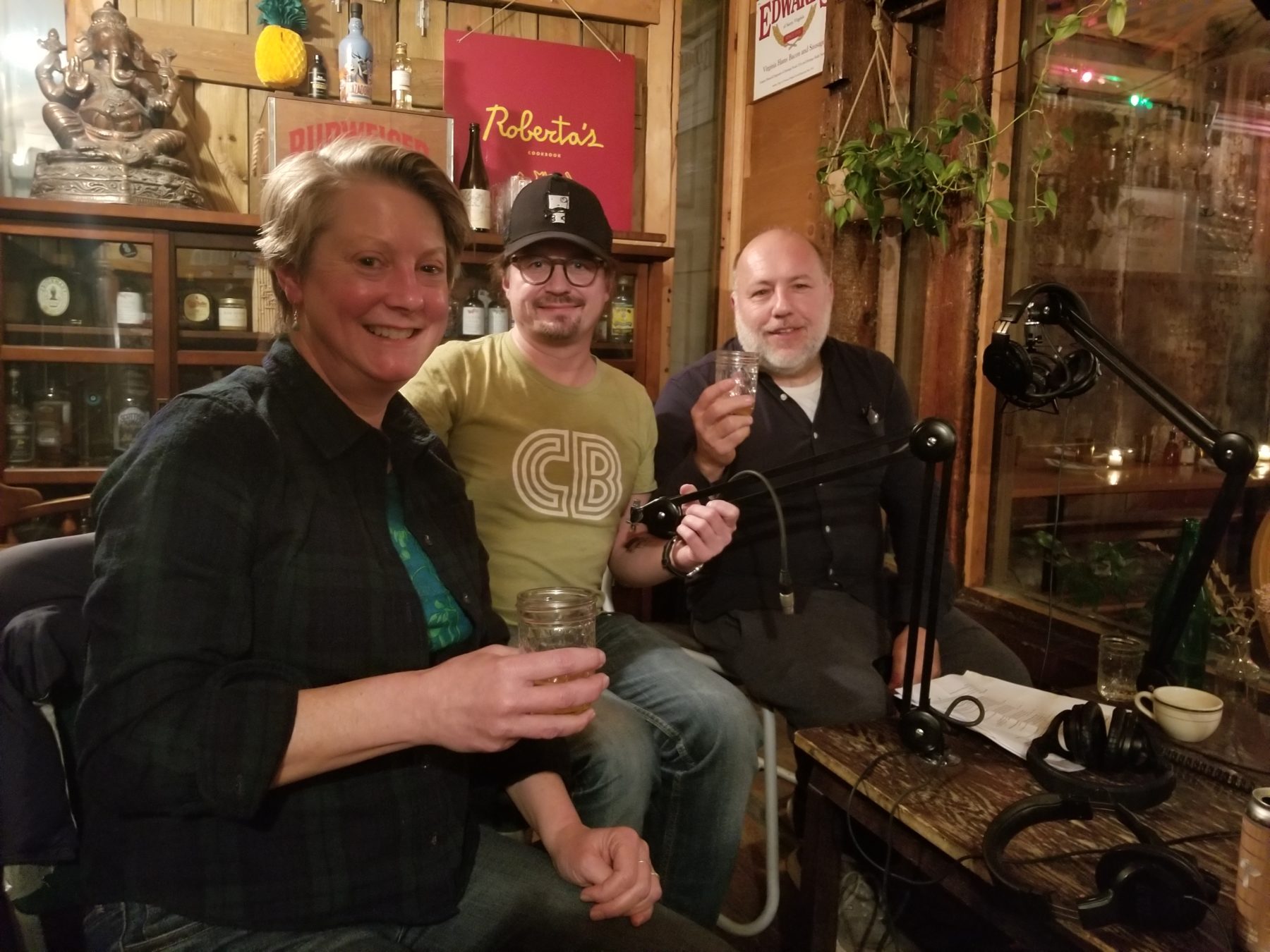