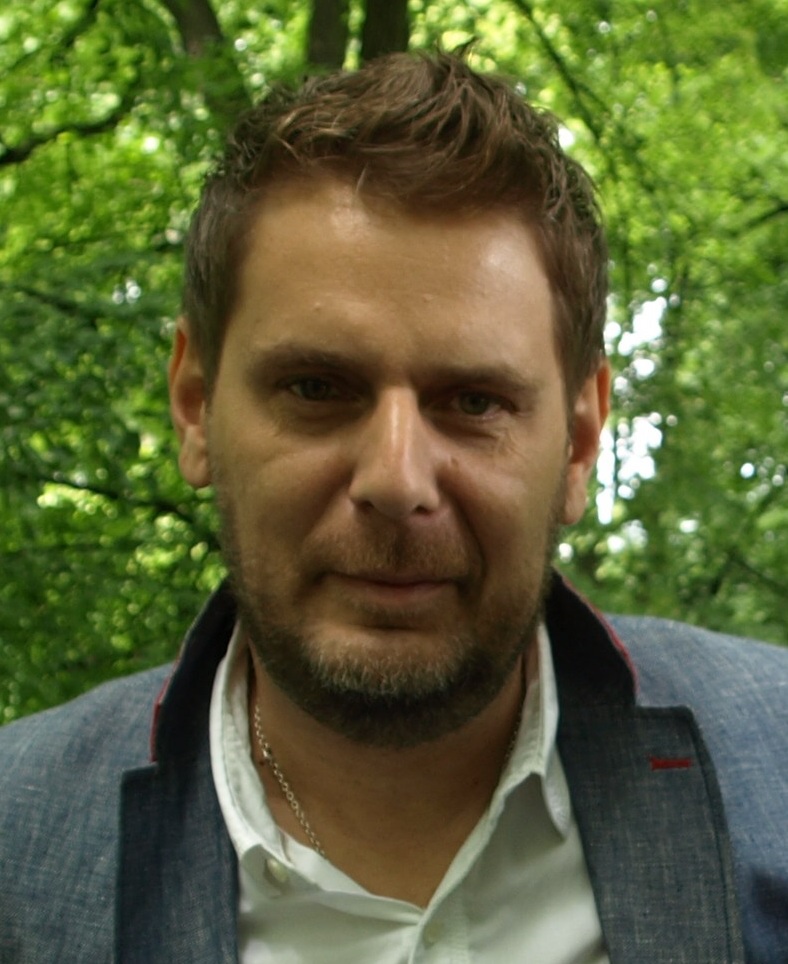 This week on Chef's Story, Dorothy Cann Hamilton interviews Chef Wojciech Modest Amaro. In 2014, his Warsaw restaurant Atelier Amaro was awarded a Michelin Star for the second year in a row, thus becoming the only Polish restaurant to boast such an accomplishment. He is the author of two books: Nature of Polish and Polish Cuisine XXI Century, which in 2010 won the Grand Prix in the category of culinary literature at the International Academy of Gastronomy in Paris. In autumn of 2013 he became chairman of the jury of the TV reality show Top Chef, and in spring 2014 a host of the Polish edition of Hell's Kitchen.