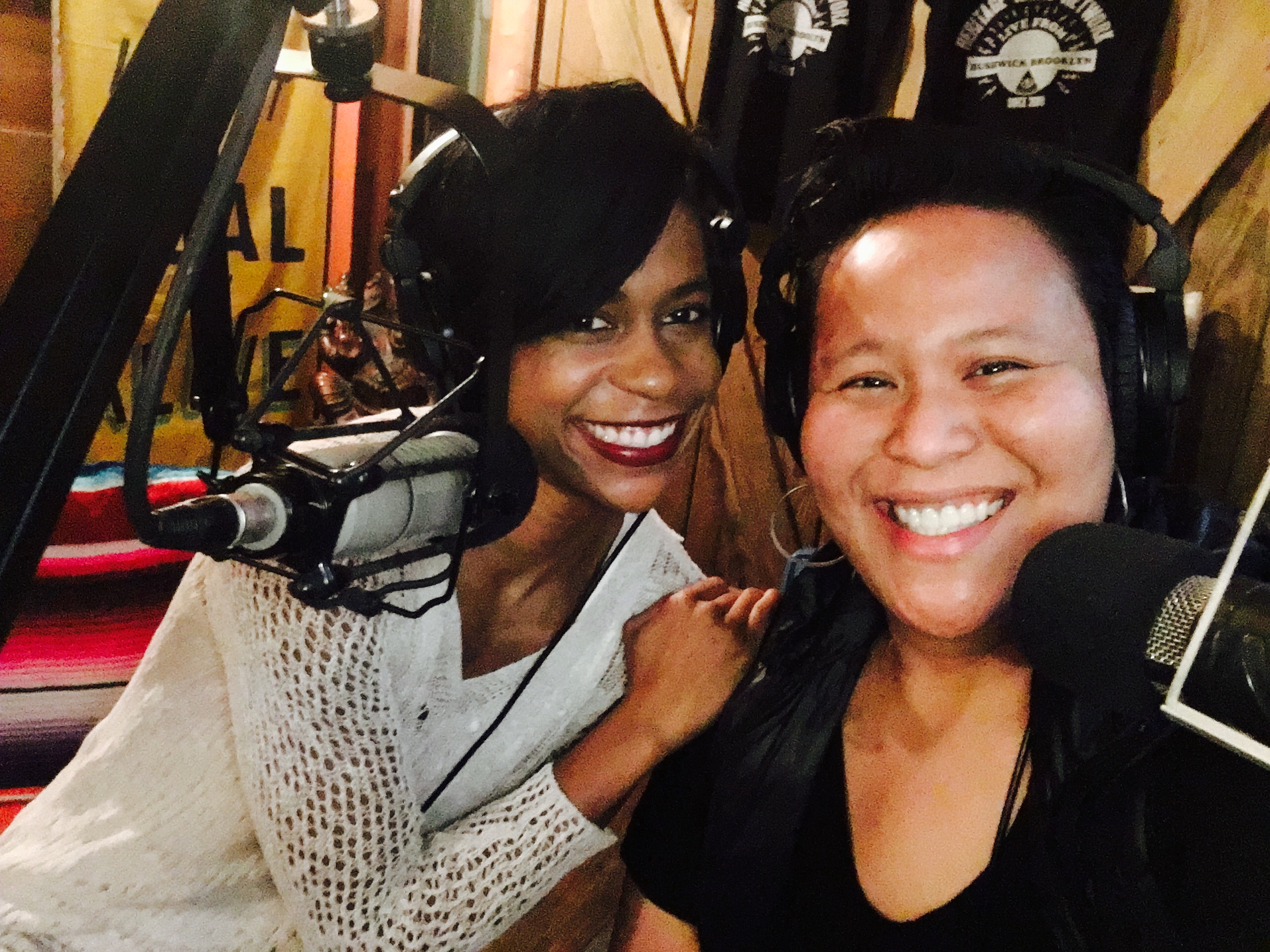 Latresa Baker, Actress, Writer, Director, Producer and Model joins Cynthia Cherish Malaran in the studio to talk about food's role in creativity and being onscreen. Most known for creating Ms. Monologue and the Pounds New York web series, Latresa's free spirit and go-getter mentality journeyed her from Harrisburg PA, to New York City where she is blazing her own trail as a Creative Entrepreneur on a mission to inspire and empower women through her art. She enjoys serving her community as member of Hillsong Church NYC, the New York Women in Film and Television (NYWIFT) and CrossFit Hell’s Kitchen. We'll be previewing a new release by Singer/Songwriter Carrie Beehan. 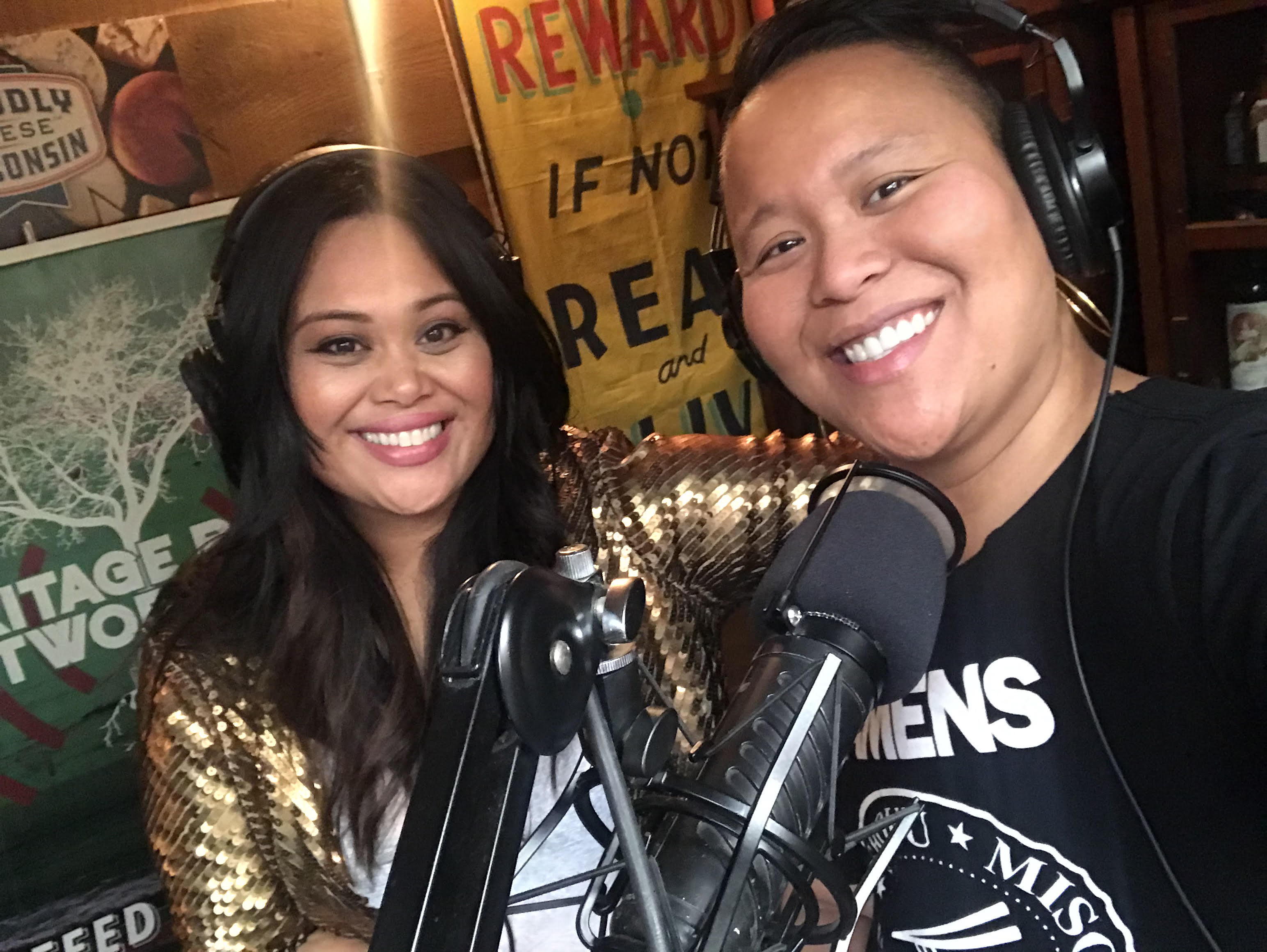 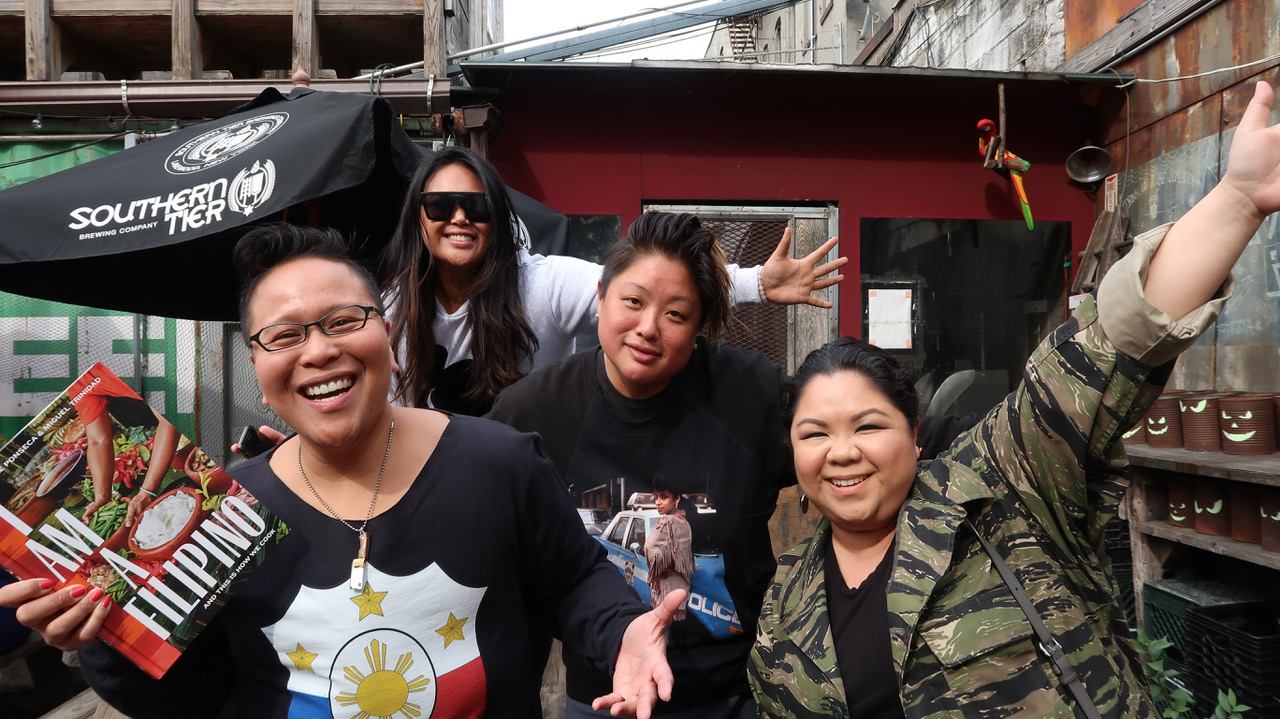 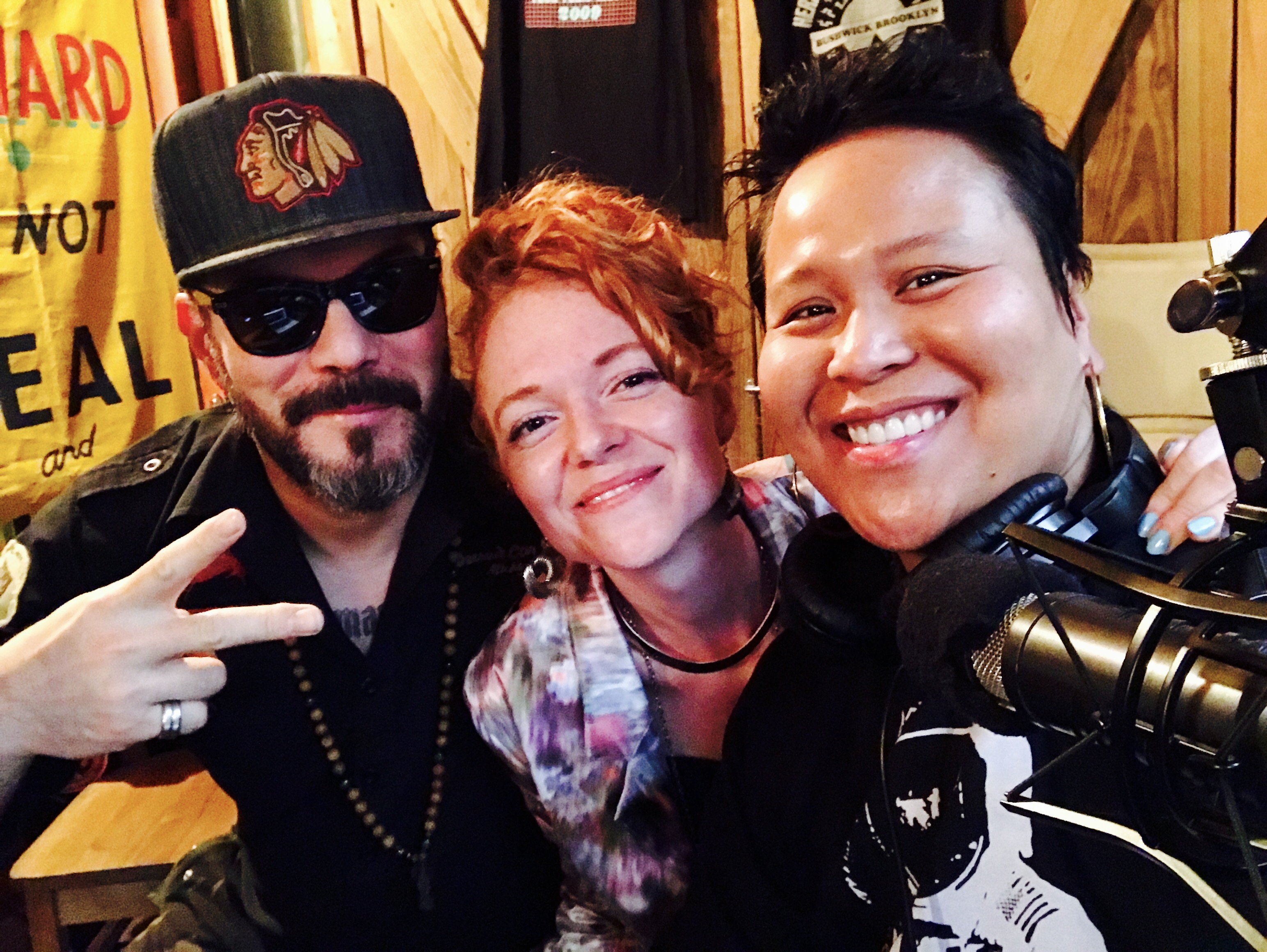 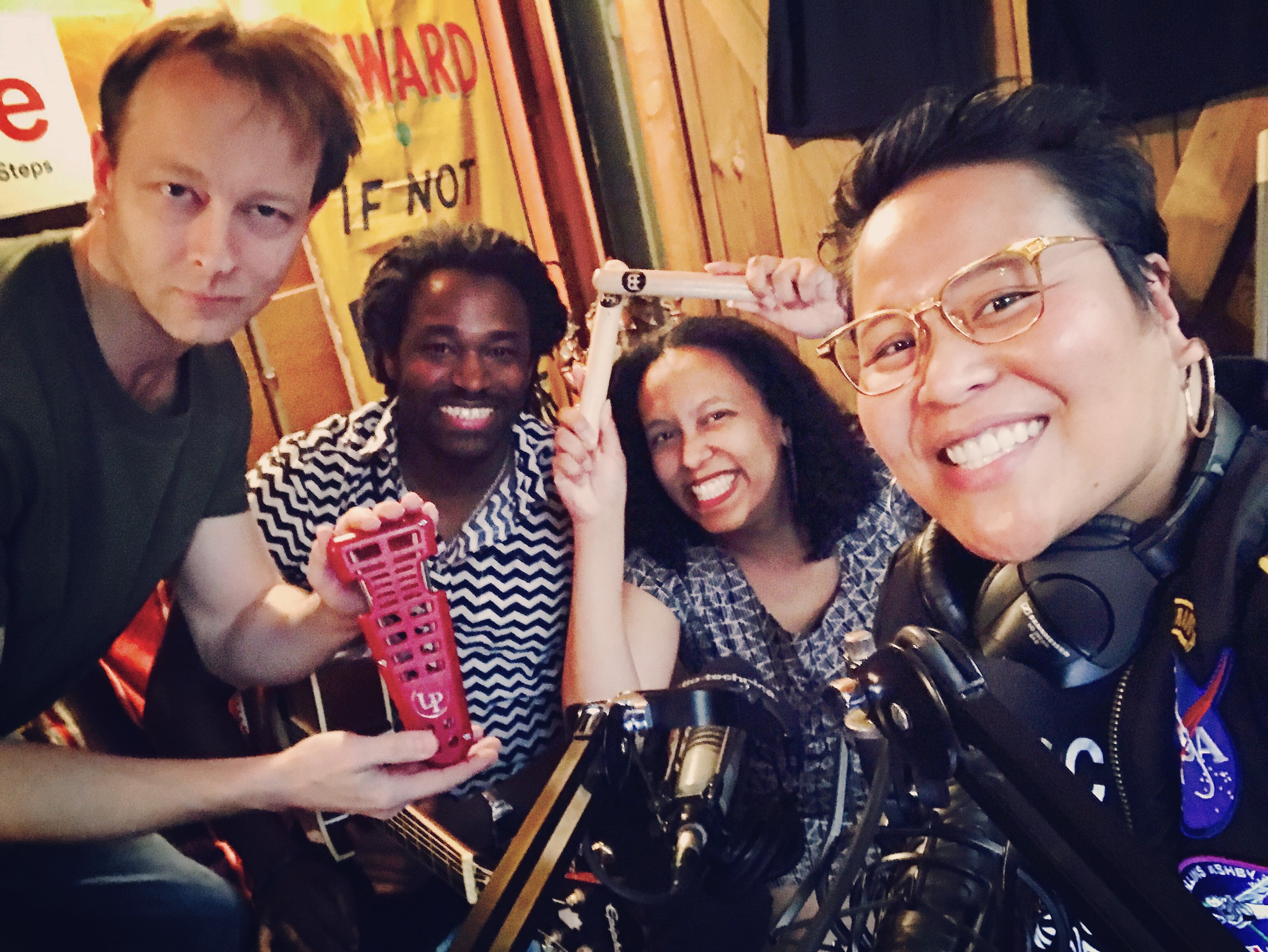 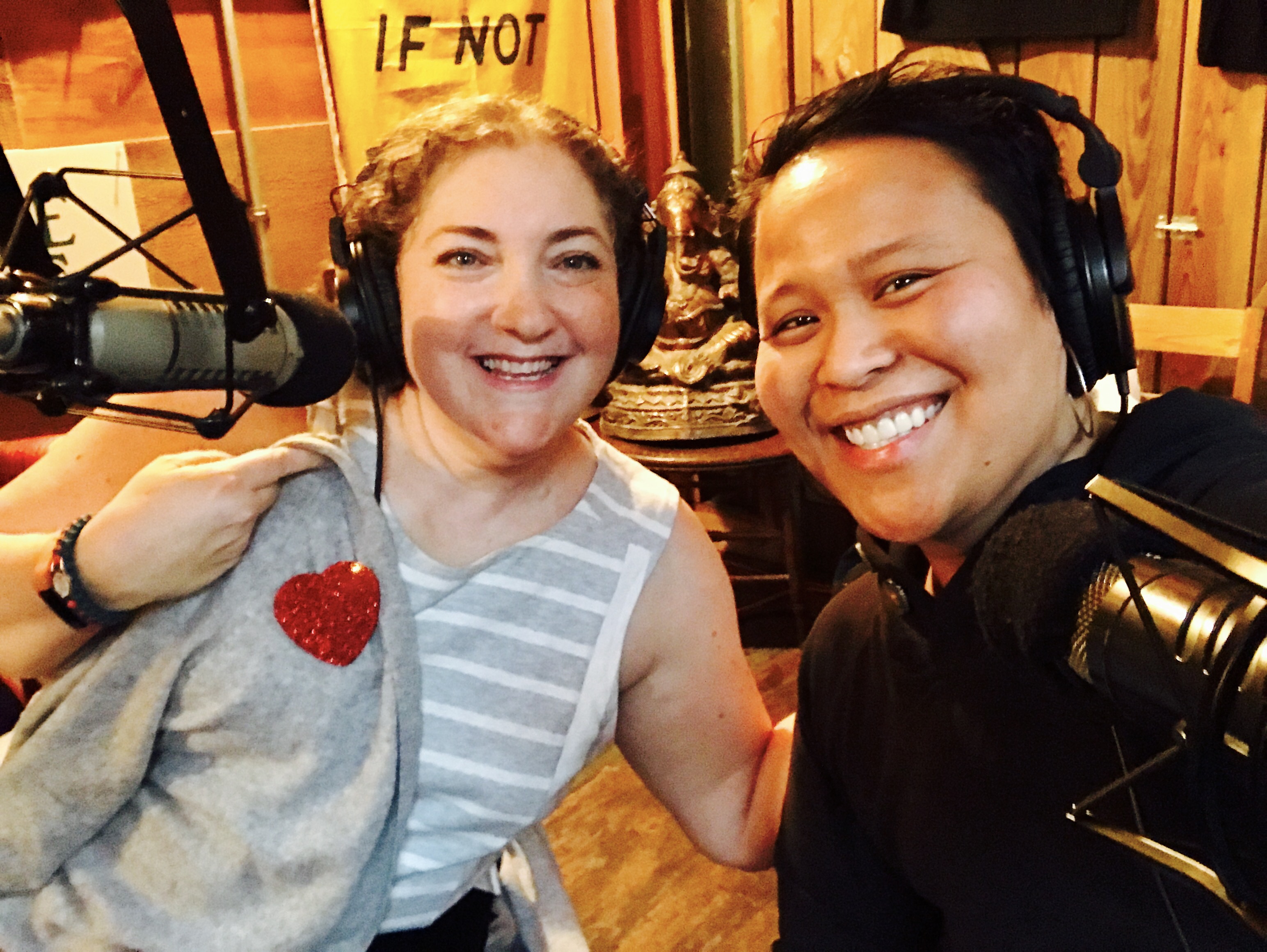 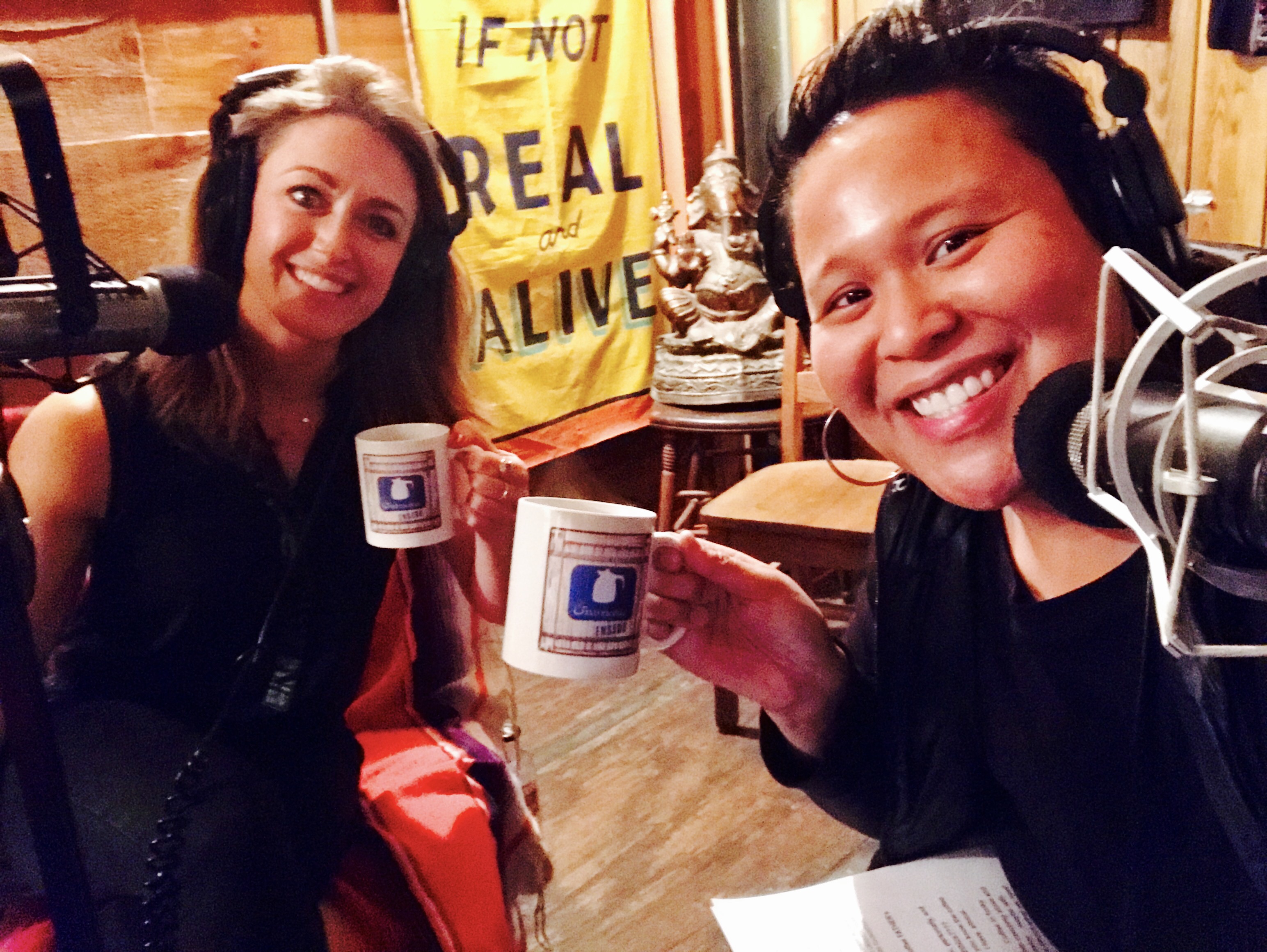