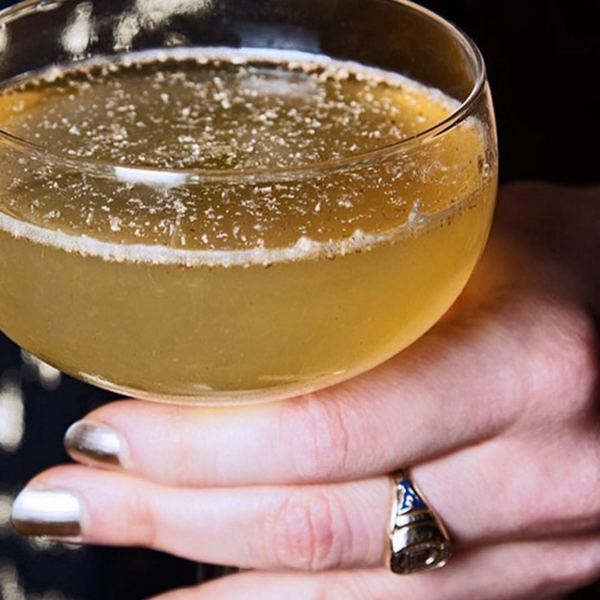 Tune in to this week's episode of The Speakeasy as host Damon Boelte is joined by Kat Kinsman, editor at large and former editor in chief of Tasting Table and a frequent public speaker on the topics of food and mental health. She is a former writer and editor for CNN.com, where she was nominated for the James Beard Broadcast Award in the TV Segment category and won the 2011 EPPY Best Food Website for CNN's Eatocracy. After she published a personal essay on her struggles with anxiety for CNN Living, people came out of the woodwork to share their own experiences and it felt like the beginning of a conversation that needed to happen.
In her upcoming nonfiction book, "Hi, Anxiety," she'll be sharing her own stories and speaking with people from all different cultures, races, faiths, economic circumstances, regions and ages about their experiences with anxiety, and how they're fighting back.
Though the book is due out from Harper Collins imprint Dey Street Books on April 26, 2016. 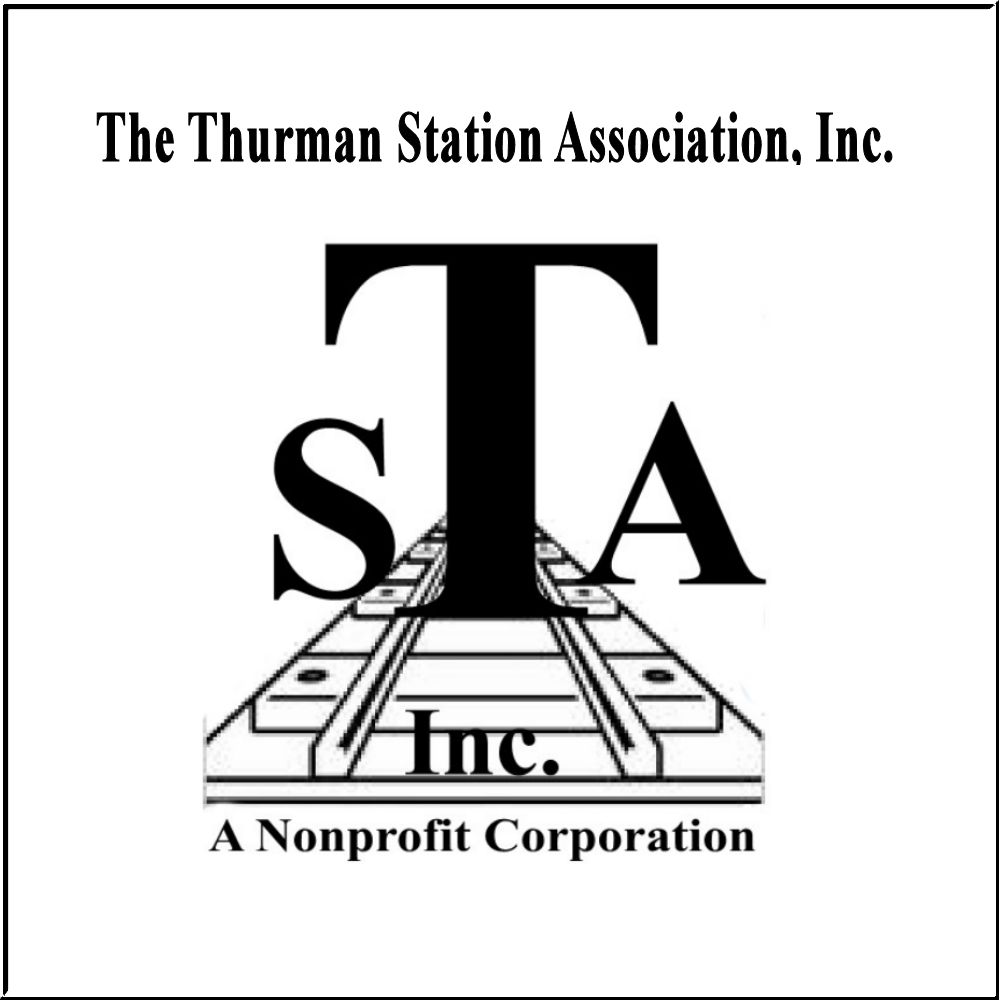 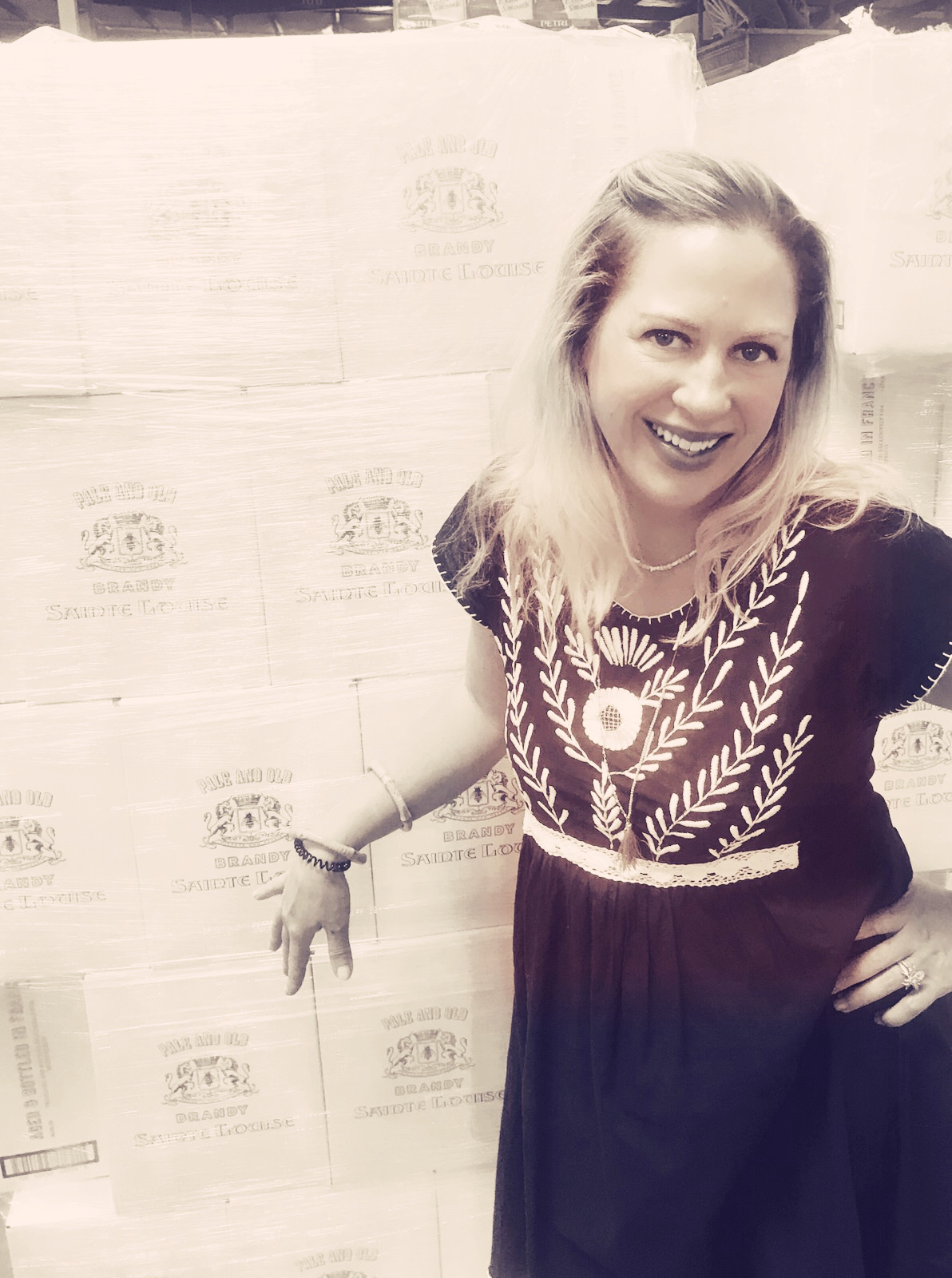 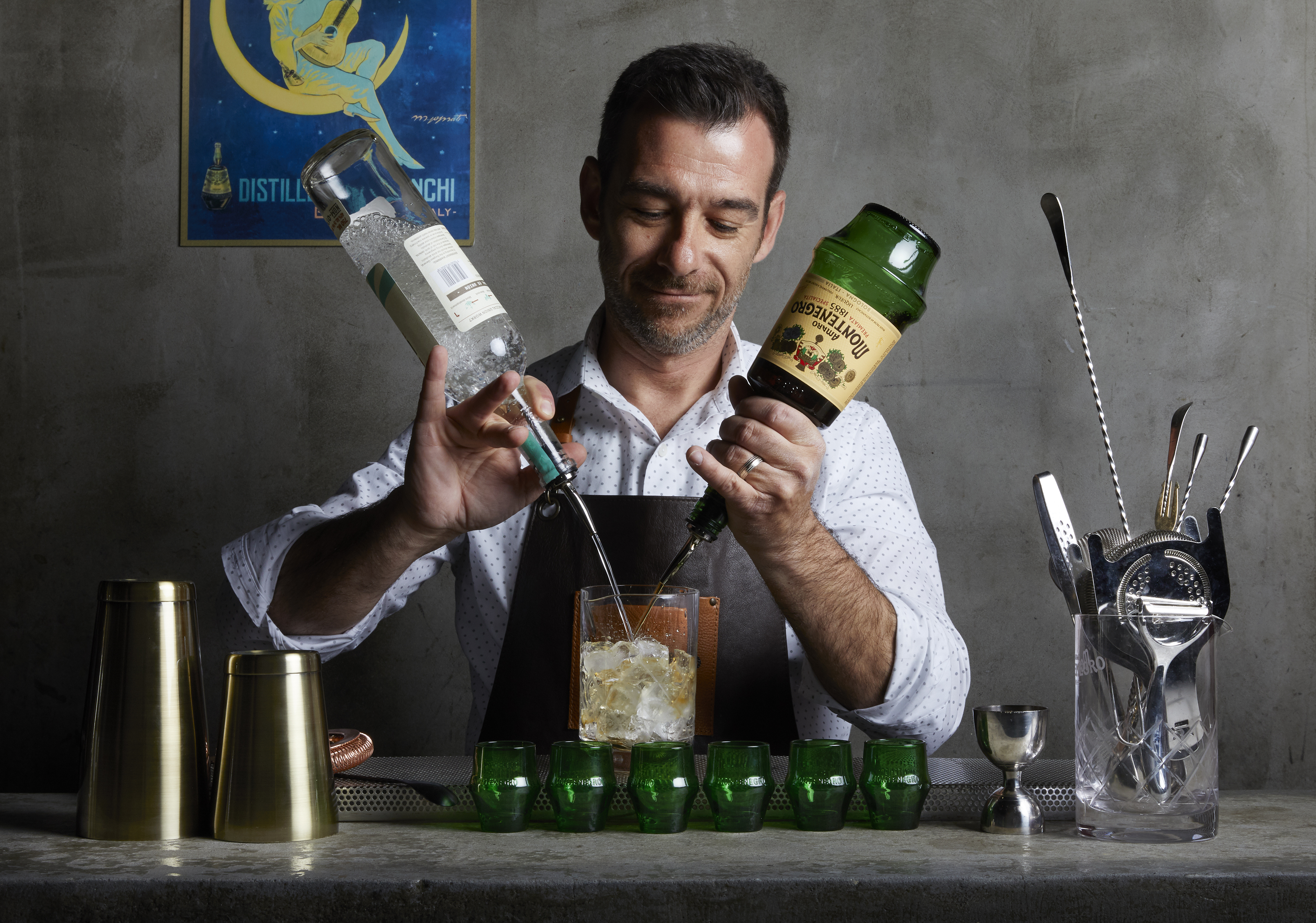