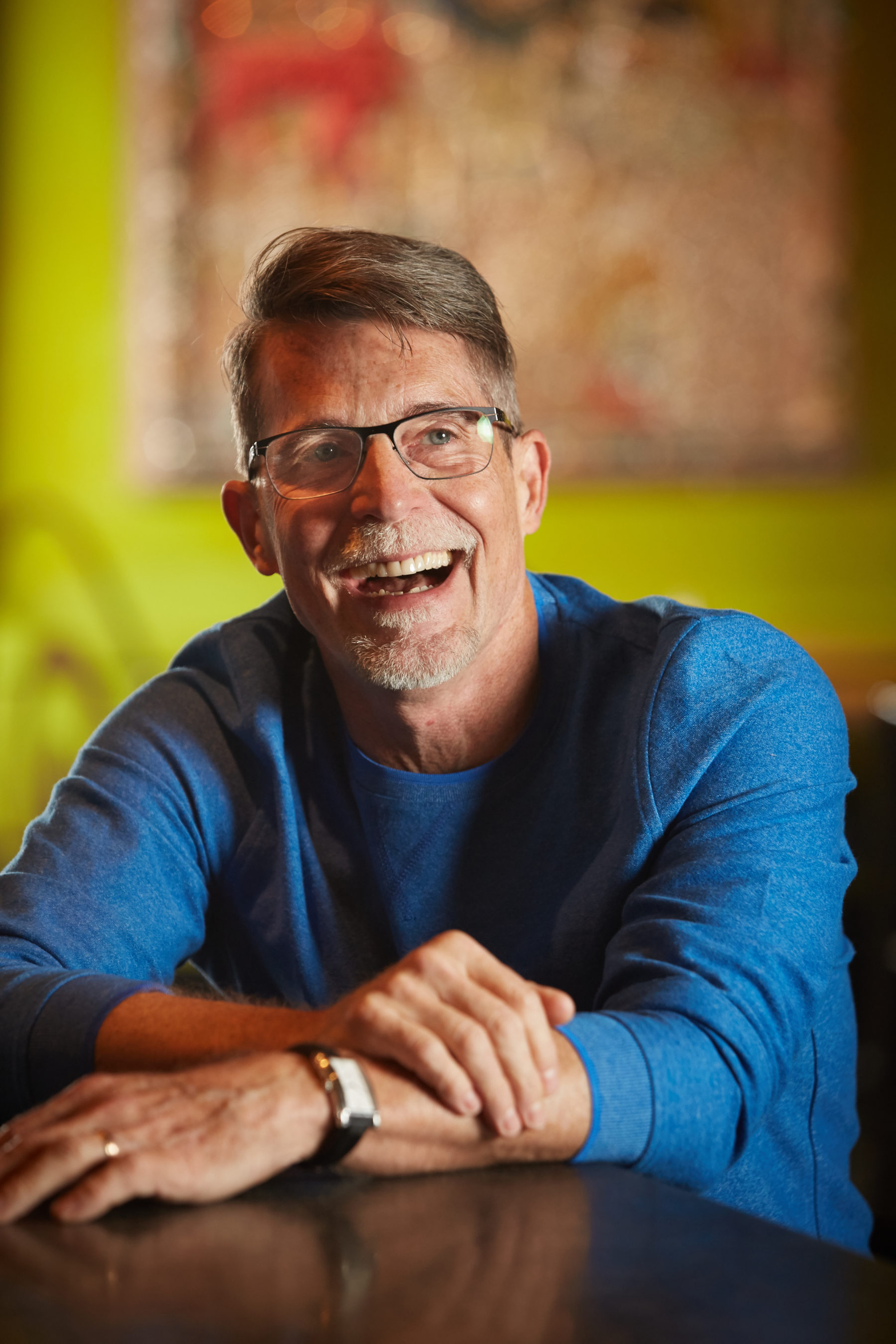 Most people know Rick Bayless from winning the title of Bravo’s ​Top Chef Masters in 2009, but his authentic Mexican cuisine has won many other high-profile accolades. He has written nine cookbooks, hosted a popular public television series, Mexico: One Plate at a Time, and runs 7 restaurants in the Chicago area, as well as one in Disney Springs, Florida. The Government of Mexico has bestowed on Rick the Mexican Order of the Aztec Eagle–the highest decoration given to foreigners whose work has benefitted Mexico and its people. Always a philanthropist, Rick and his staff established the Frontera Farmer Foundation in 2003 to support small Midwestern farms. To date, the Foundation has awarded nearly 200 grants totaling more than $2 million. He also launched the Frontera Scholarship, a culinary school scholarship for Mexican-American students in Chicago.