A Weekly Journey Through the History of Food

Culinary historian Linda Pelaccio takes a journey through the history of food. Take a dive into food cultures through history, from ancient Mesopotamia and imperial China to the grazing tables and deli counters of today. Tune in as Linda, along with a guest list of culinary chroniclers and enthusiasts, explores the lively links between food cultures of the present and past. 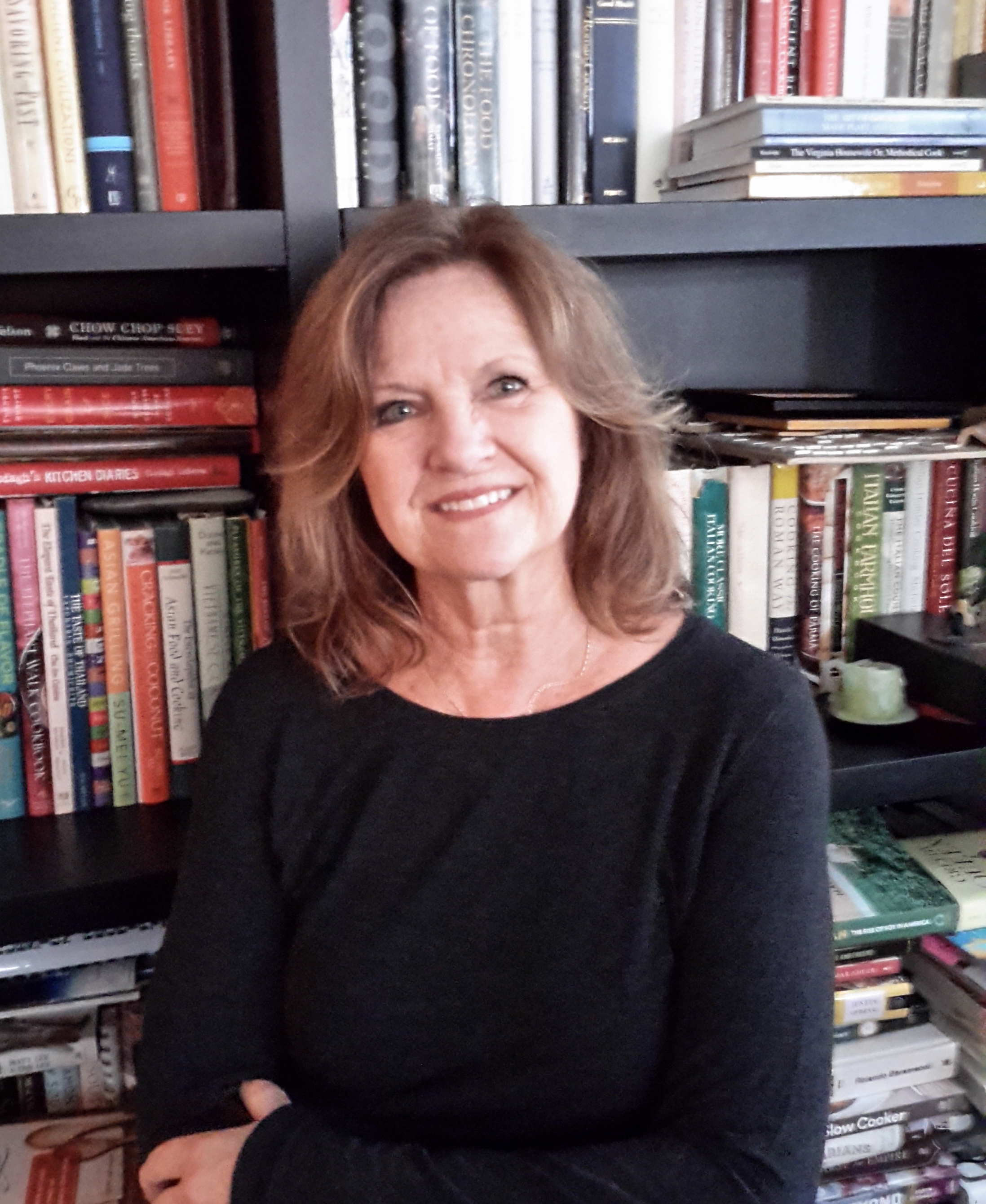 Linda's love of food, cooking, dining, and history all started when she lived in Rome.  Then, after many years of slinging hash and espousing the virtues of good food to her family, Linda decided to bring her research and ideas to a larger audience.  She became the program director for the Culinary Historians of New York and helped bring the TV Food Network to life as one of the early writers and producers.  She was a contributing writer to the former website and cookbook series, MinuteMeals, and is a contributing writer to Savoring Gotham.  She is still active with the Culinary Historians and is a member of the New York chapter of Les Dames d'Escoffier.  Linda has been part of the Heritage Radio family since 2009, with A Taste of the Past, and there's still much history to be shared.