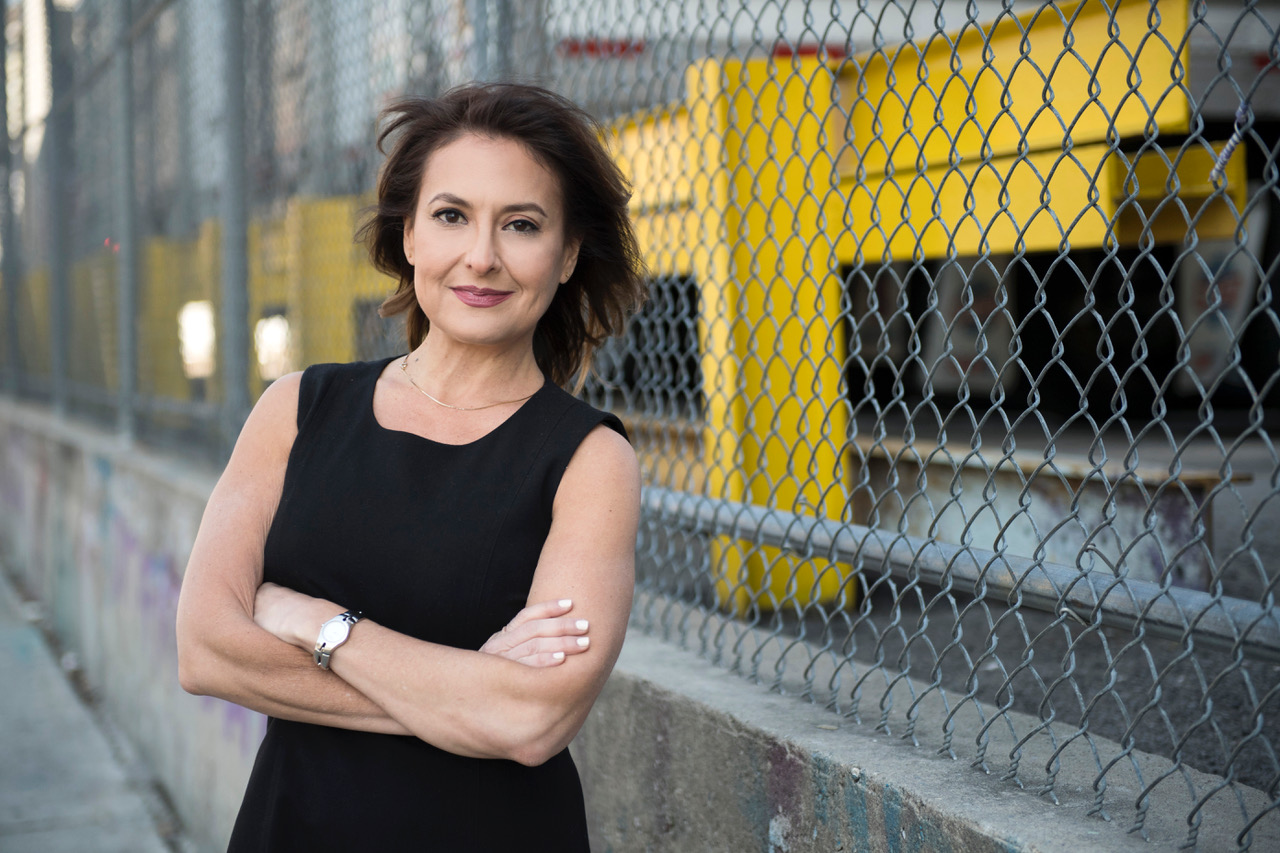 Shari Bayer is the founder and president of Bayer Public Relations, a full-service agency that specializes in culinary and hospitality. She also hosts HRN’s All in the Industry, a show dedicated to highlighting talent behind-the-scenes. Shari is a former president of the New York Women’s Culinary Alliance, and a member of Les Dames d’Escoffier NY, the James Beard Foundation, and Toklas Society. She’s also a fearless solo diner and traveler, as well as a contributing writer for Fathom, Forbes, Tasting Table, and Thrillist.

All In The Industry: Host 2014-Present