Our guest is Yoshi Tezuka, the 4th generation sushi chef at Matsunozushi in Tokyo, which was founded in 1910.  Yoshi is not just a great sushi chef, but also a global thinker.

Before he became a sushi chef, Yoshi spent years abroad as a professional ski guide as well as a backpacker and traveled to over 50 countries.  Now he cooks for a global audience worldwide on a whole variety of occasions, including the World Expo and the first lady luncheon at the G20 Summit.  He was invited by the British Royal family to cook for them as well.

In this episode, we will discuss why Yoshi decided to make sushi for an international audience, the challenges he faces in making sushi outside Japan, his philosophy of sustainability, how to pair fish with wine (Yoshi is a certified wine sommelier too) and much, much more!!! 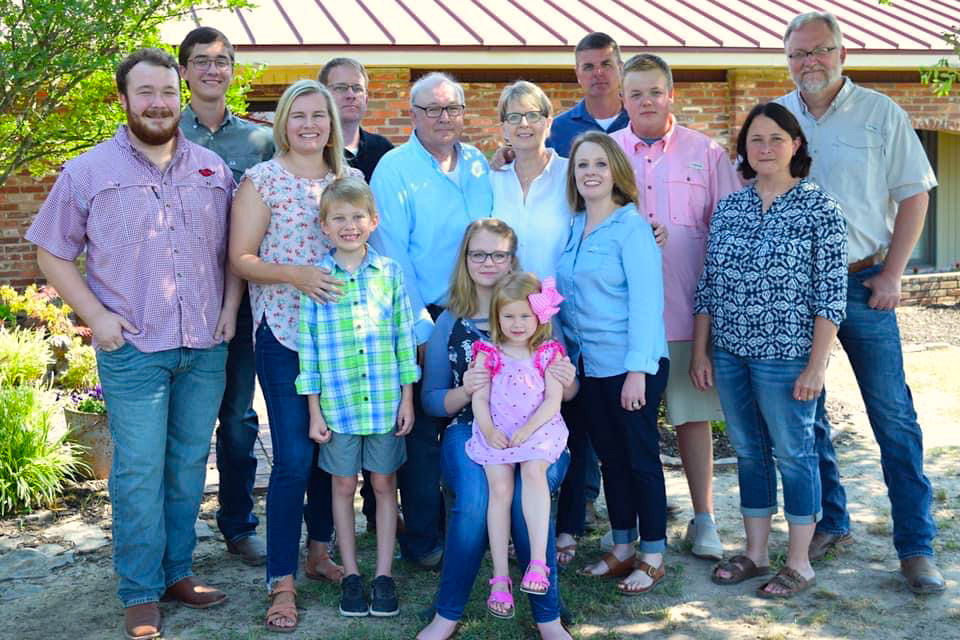 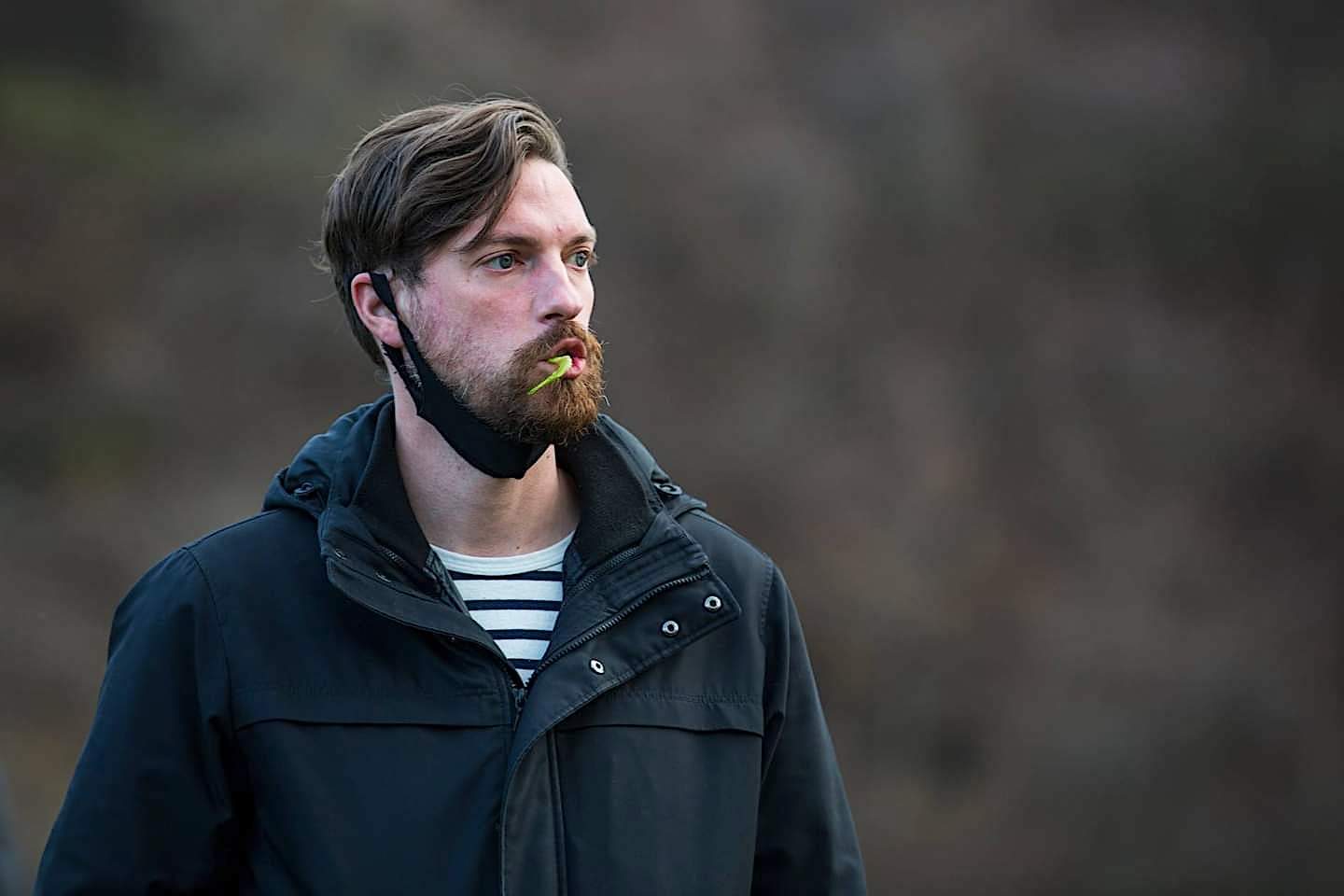 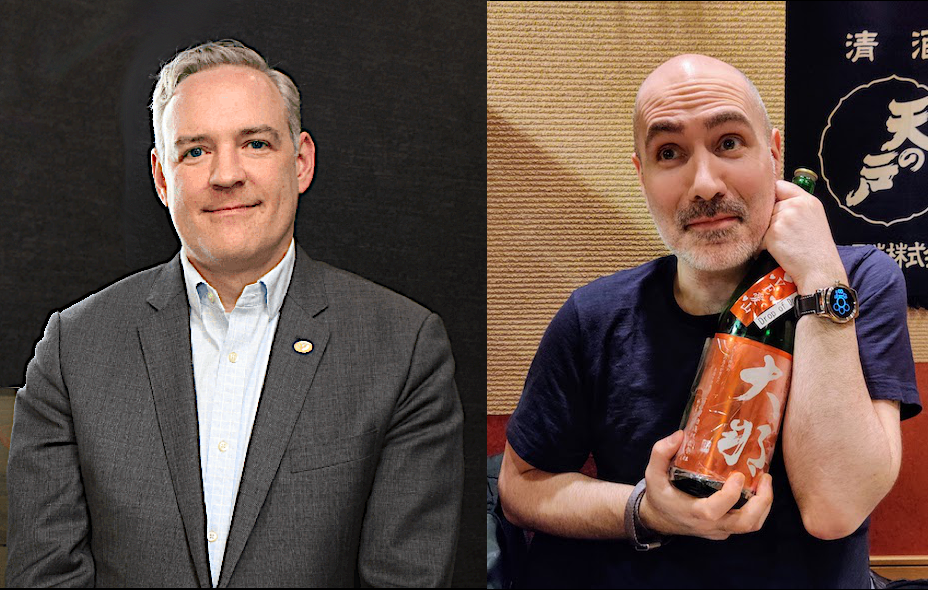