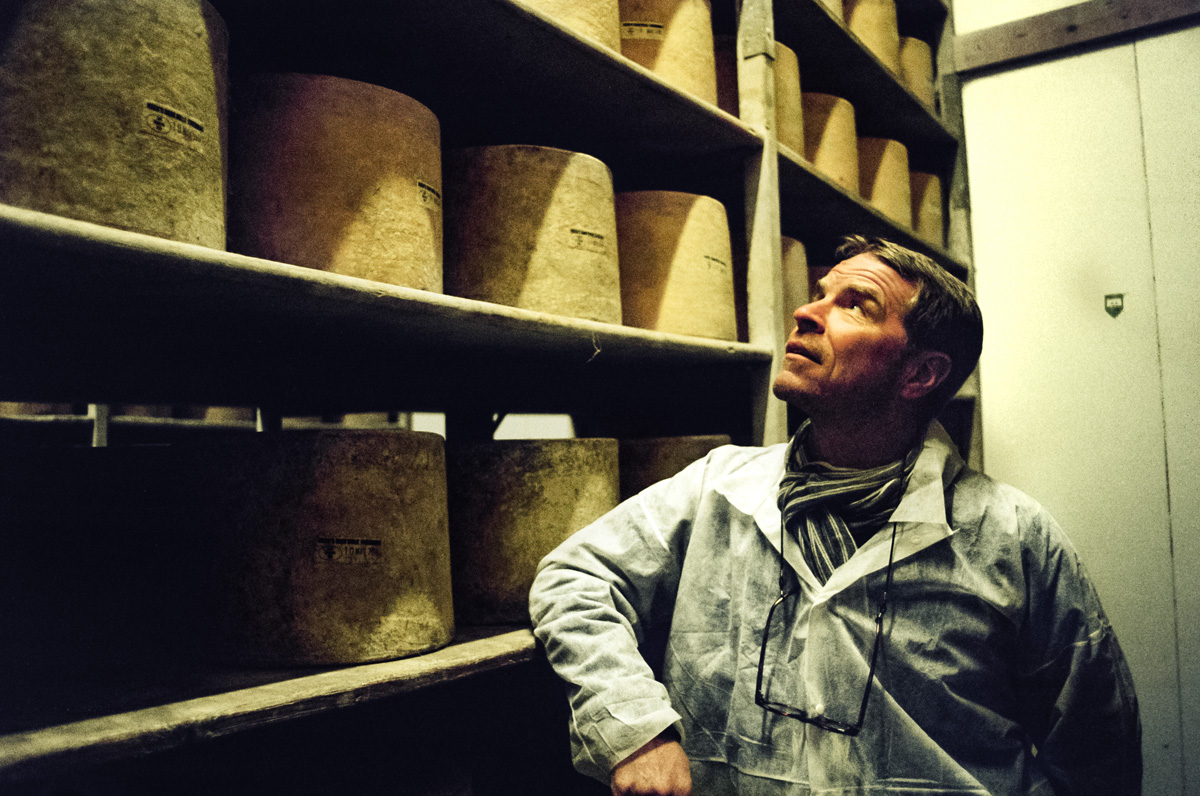 Jason Hinds has been called a cheese visionary by many HRN hosts. How did this happen? On the point of leaving university in 1991, and soon to be in need of paid employment, Jason reached inside himself to be led by things he knew himself to be passionate about. Two of the four things he identified were eating good cheese and traveling. Since he had just discovered that Britain made excellent cheese, he decided his career lay in exporting Great British cheese. His friends thought he was mad. In early 1992, this path led him to Neal’s Yard Dairy, a small cheese shop in central London specialising in Great British cheese that was just beginning to wholesale/export, and where he got a job working behind the counter. 29 years later he’s still exporting Great British cheese.