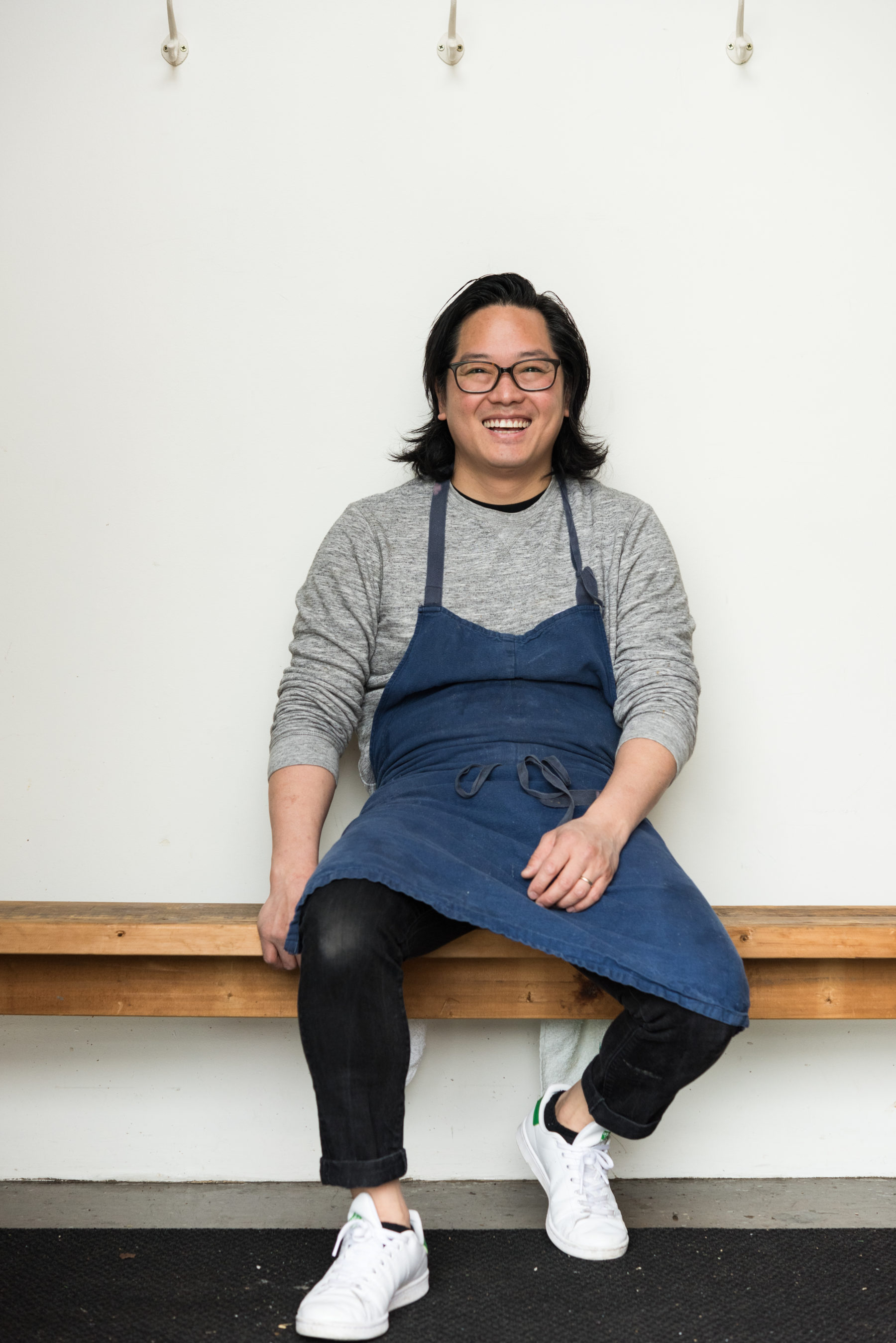 Peter Cho, a native Oregonian, cut his teeth at New York City’s Spotted Pig, before taking over as Executive Chef at its sister restaurant, The Breslin. In 2016, he returned to Oregon and opened a prix-fixe Korean-American restaurant, Han Oak, in his home. In its debut year, the restaurant earned best new restaurant recommendations from Eater, Thrillist, GQ and the James Beard Foundation. He was also named one of Food & Wine Magazine’s Best New Chefs in 2017.