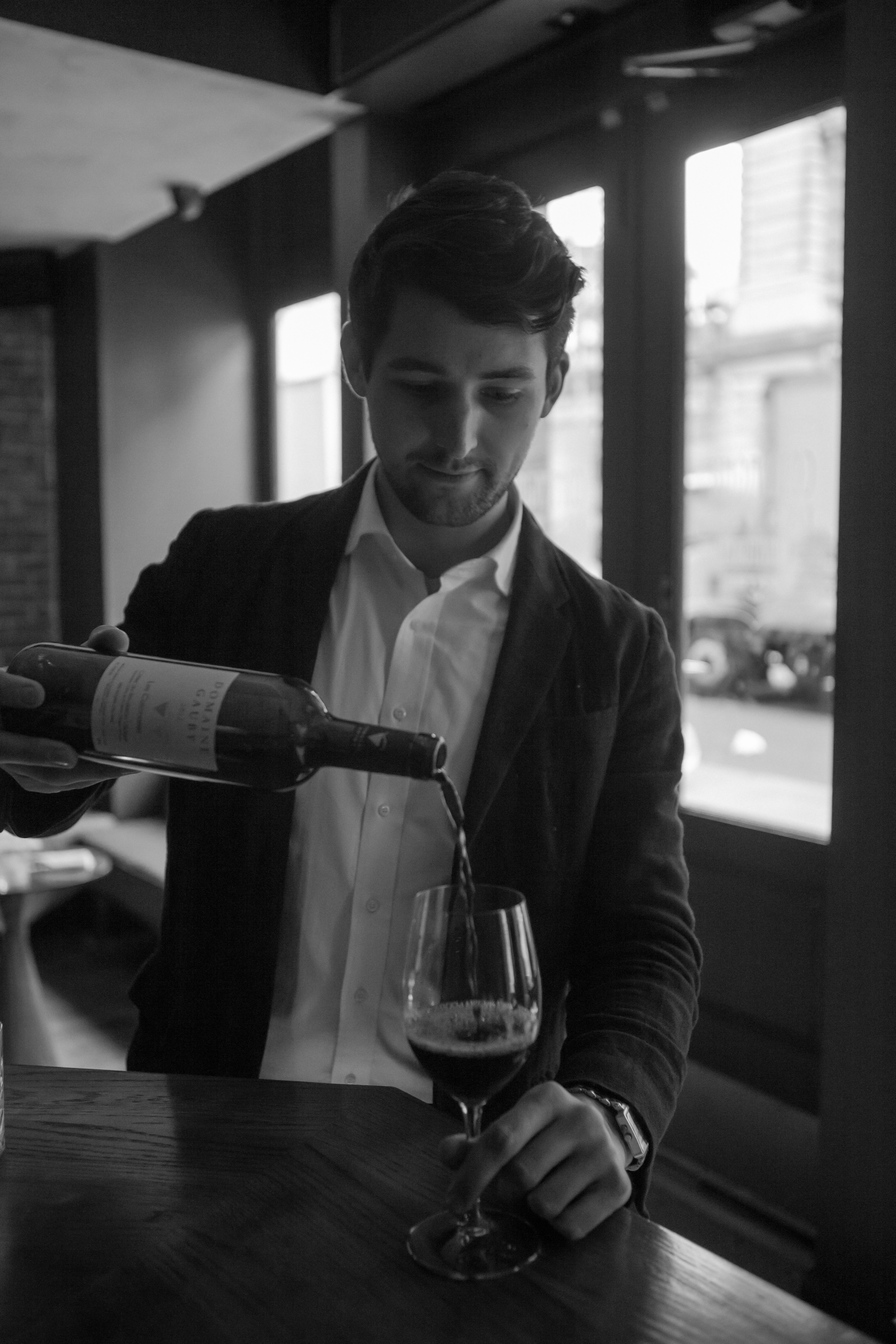 A lover of wine since he began his restaurant career during college, Caleb Ganzer moved to Paris during his senior year, where he worked in a Champagne bar and grew his love of wine into a full-fledged passion. After graduation, Caleb quickly made the decision to follow his heart and pursue a career in the wine world. Since then, he’s held positions as a sommelier at a number of acclaimed restaurants including several of Daniel Boulud’s spots, including Restaurant DANIEL, DBGB, and db Bistro Moderne in Miami & New York. Ganzer also spent two years as a sommelier at Eleven Madison Park. Currently, Ganzer is at the helm of Compagnie des Vins Surnaturels, a SoHo wine bar with Parisian roots. Compagnie has been named Best Wine Bar in NYC by Village Voice in 2015, and Ganzer was named a Sommelier of the Year 2017 by Food & Wine magazine.