On this week’s episode of Cooking Issues, Dave speaks with Richard Wrangham, a British primatologist. Wrangham is co-director of the Kibale Chimpanzee Project, the long-term study of the Kanyawara chimpanzees in Kibale National Park, Uganda. He is known predominantly for his work in the ecology of primate social systems, the evolutionary history of human aggression (culminating in his book with Dale Peterson, Demonic Males: Apes and the Origins of Human Violence), and most recently his research in cooking (summarized in his book, Catching Fire: How Cooking Made Us Human) and self-domestication.

Wrangham’s latest work focuses on the role cooking has played in human evolution. He has argued that cooking food is obligatory for humans as a result of biological adaptations and that cooking, in particular the consumption of cooked tubers, might explain the increase in hominid brain sizes, smaller teeth and jaws, and decrease in sexual dimorphism that occurred roughly 1.8 million years ago. 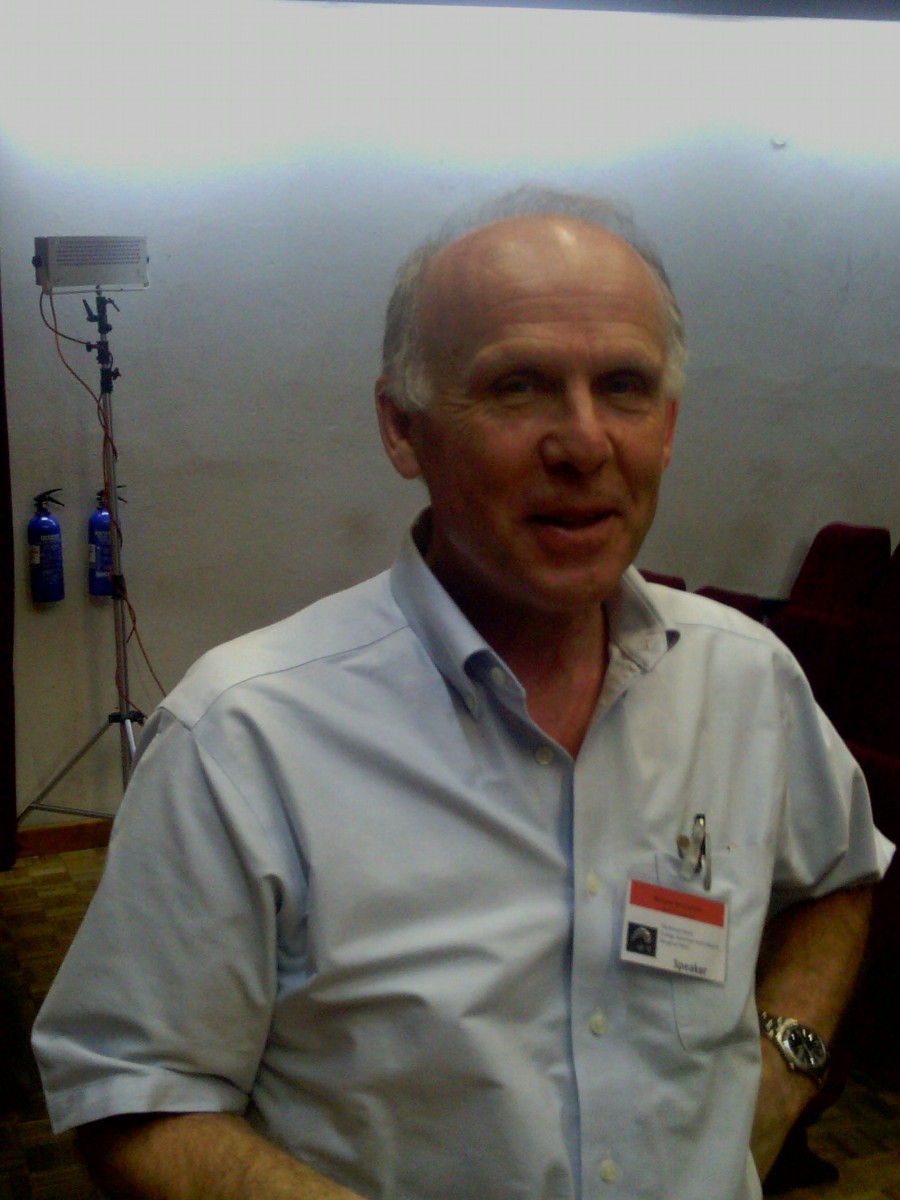 On this episode Dave and Nastassia are joined by special guests Kat Johnson and Josh Seaburg. Right off the bat,…

On this episode, Dave and Nastassia are joined by Rebecca Palkovics and Chef Kate Williams, of Lady of the House…

On this episode Dave & Nastassia answer a ton of listener questions. They do a rundown of all the bland,…

In this episode Dave “does not” suggest that a listener commit a felony to help his sourdough starter along. Also,…