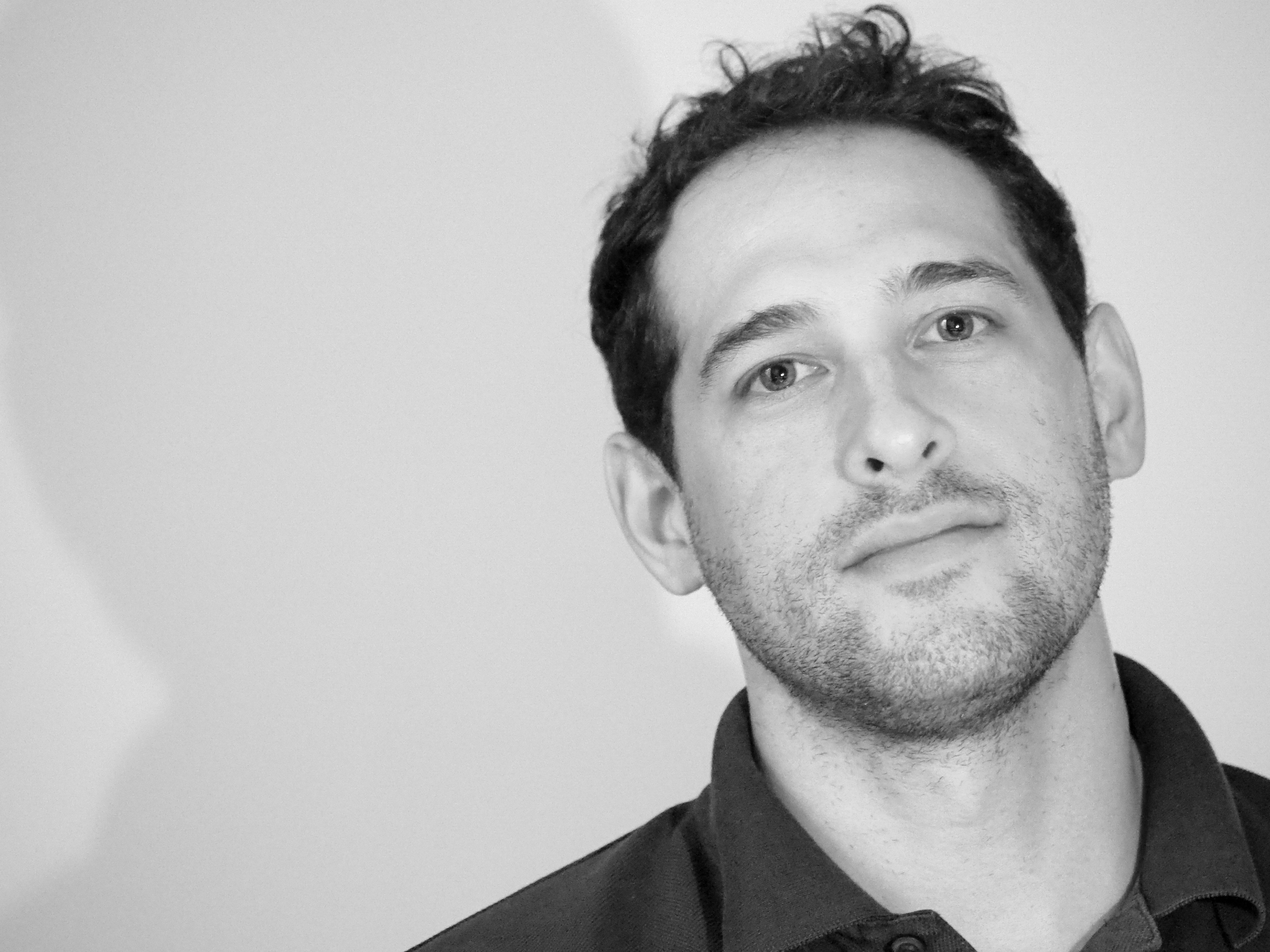 This week, we are thrilled to welcome Daniel Gritzer, the Culinary Director of Serious Eats, into the studio! Daniel shares how his early passion for food — staging at legendary restaurant Chanterelle at the age of 13 in lieu of a bar mitzvah — influenced his culinary career path. He's had few twists and turns along the way, including nearly a year working on organic farms in Europe, where he harvested almonds and Padrón peppers in Spain, shepherded a flock of more than 200 sheep in Italy, and made charcuterie in France. After a few years at a small nonprofit devoted to the creation of Brooklyn Bridge Park, he threw himself fully into restaurant work, followed by editorial roles at Time Out NY, Food and Wine, and currently, Serious Eats. Please join us as we sit down with Daniel to talk about his adventures in food, how he transitioned from the kitchen to the editorial space and so much more. Why Food? is powered by Simplecast.