EPISODE 147 Food Hub: Reviving the Community with the Power of Food

Our guest is Taichi Manabe, chief operating officer of Food Hub, which is a unique project to revive the declining community in Shikoku island of Japan through food.

Taichi wanted to change the world through design, but he realized that food has a bigger and stronger influence for his purpose. He has gotten involved in multiple fascinating food projects before he became the COO of Food Hub, which is based in a small town with a population of 5,300 in Shikoku Island.

We will discuss why food is important for our community, and Taichi’s very local yet global projects!!! 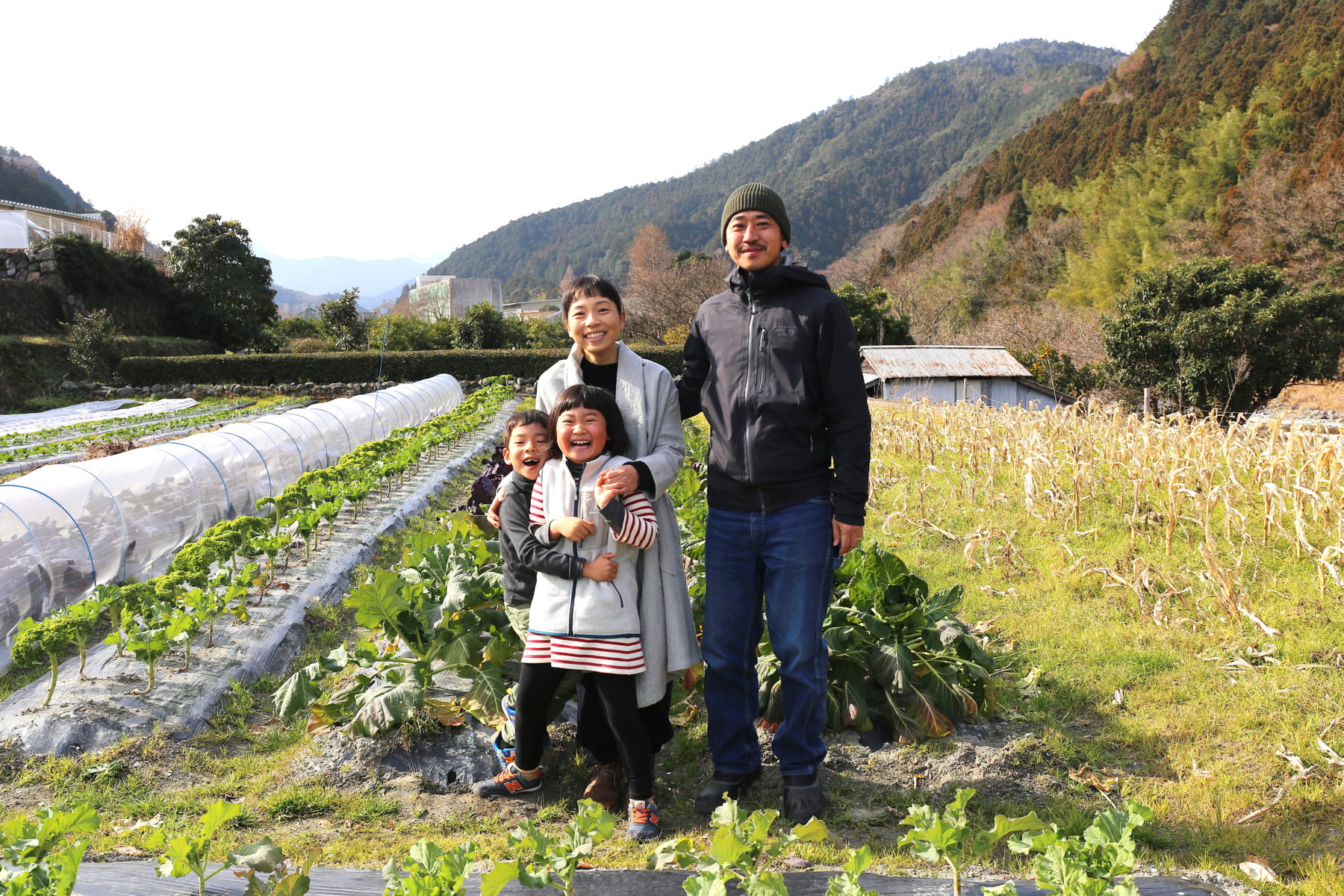