Check back for show times

This week on The Morning After, hosts Jessie Kiefer and Sari Kamin kick off the show with some crazy Food News including wine for cats, beer brewed with a secret ingredient, as well as allegations stemming from a Japanese McDonald’s serving food with tooth fragments. After the break, guests Melissa Clark and Julia Moskin from the New York Times Food Section officially join the show, giving Jessie and Sari the background behind the incarnations of food coverage by the New York Times and how they’ve recently compiled most of the recipes featured via the Cooking with the New York Times application. The group discusses the notion of standardizing recipes, what the NYT test kitchen situation is like, and how Melissa and Julia come up with their recipes while keeping flavors fresh and new. At the tail end of the show, tune in to see how Melissa and Julia do on The Morning After Quiz! This program was brought to you by Edwards VA Ham. 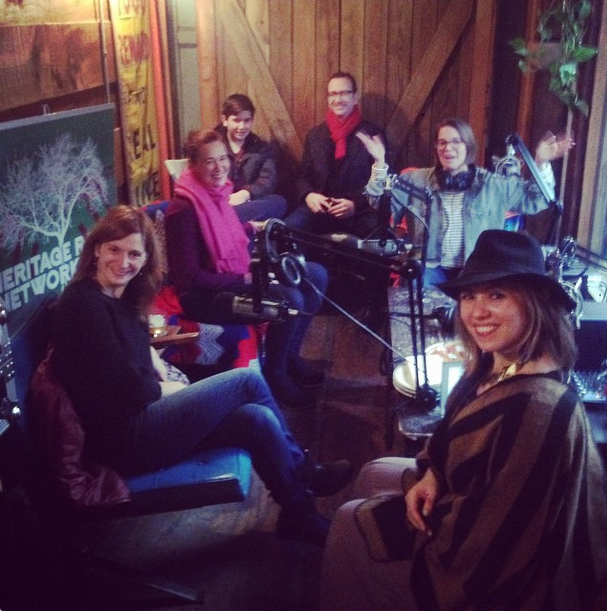 “What I’m in the mood for, what’s in season, then also what’s convenient… all of these things, it’s the same as everyone else, the big difference is then I have to call my editor and say, “can I have this for dinner tonight?” [29:02]

—Melissa Clark on The Morning After

—Julia Moskin on The Morning After