Ferment About It! (Fuhmentaboudit!), aims to demystify the art of home fermentation with a primary focus on home brewing beer. Chris and Mary take listeners on a journey through fermentation, sharing history, practical methods, recipes and anecdotes from personal experience as well as from those of guest fermenters both amateur and pro. 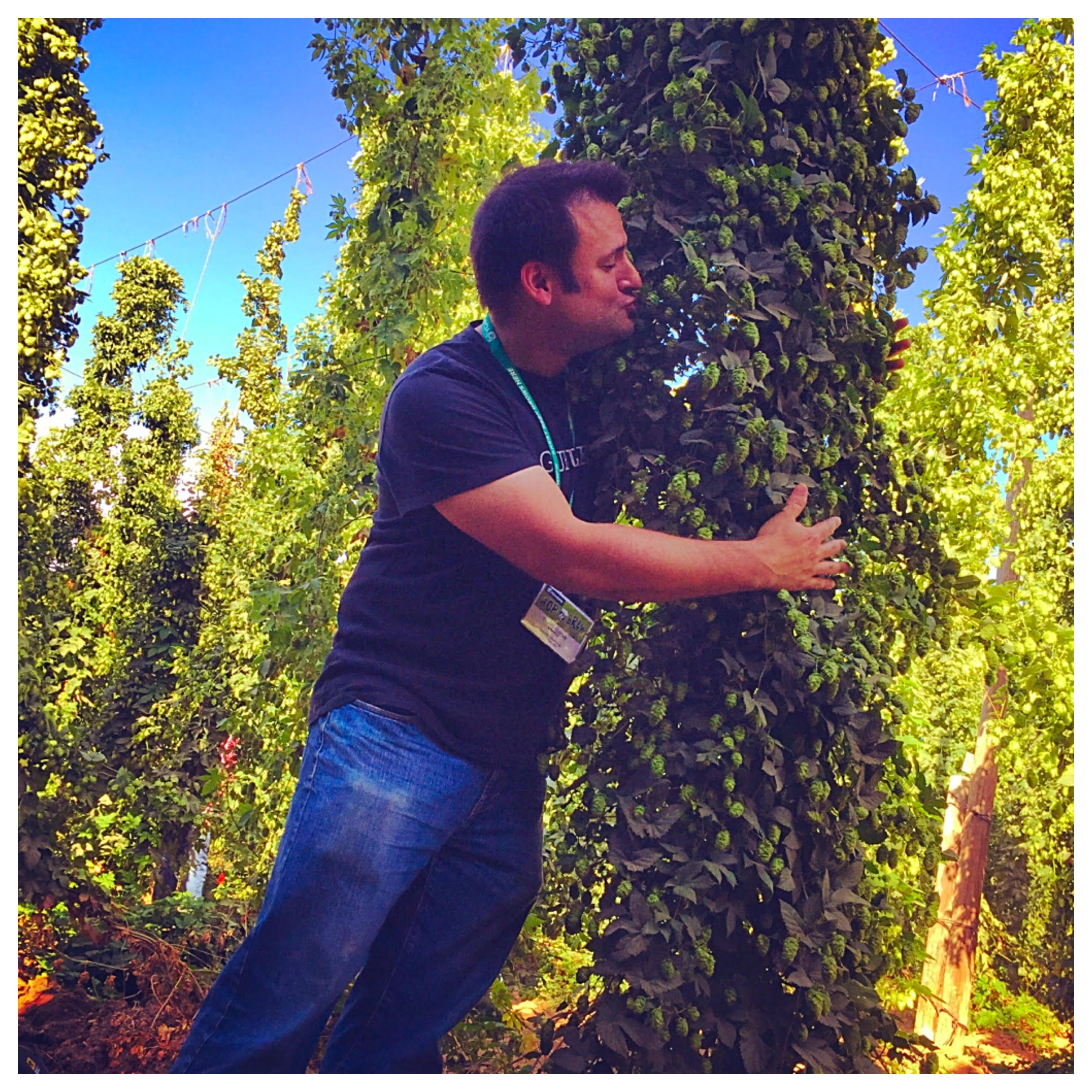 Chris Cuzme is a professional saxophonist and brewer. He brews for Cuzett Libations, a gypsy brewing company in Brooklyn NY that he co-founded with Mary Izett. Cuzme is the former brewmaster of 508 Gastrobrewery in Manhattan, and has served as Vice President of the NYC Brewers Guild. He helped organize NY Craft Beer Week and is President Emeritus of both the New York City Homebrewers Guild and the Malted Barley Appreciation Society. He is a co-founder of the beer event crew Get Real Presents, and partnered with Chris Post and Alex Hall, he helped build Wandering Star Craft Brewery. Cuzme is currently brewing beer and managing barrels at NYC's second largest brewing company, Greenpoint Beer Works/KelSo of Brooklyn, and is excitedly working to open his brewery-in-planning, Fifth Hammer, in the Spring of 2016. 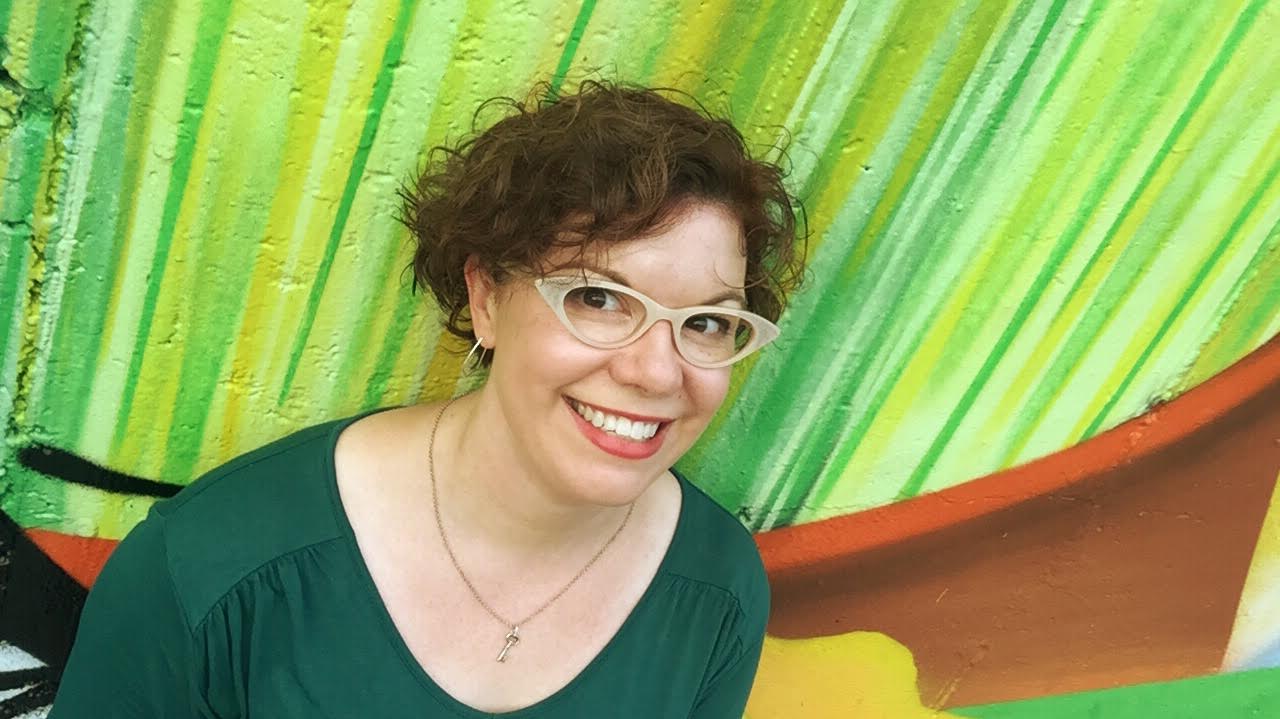 Mary Izett is a passionate brewer specializing in fast and alternatively fermented beverages. She is the author of Speed Brewing and president of Cuzett Libations, a gypsy brewing company in Brooklyn. She is a BJCP National ranked beer judge, has been the president of both the New York City Homebrewers Guild and the Malted Barley Appreciation Society and has written for Ale Street News, All About Beer, and Zymurgy.