An Audacious Attitude Towards Cooking Since 1977

A podcast series that takes us back in time to home kitchens in the 1970s, but still has a lot to teach us today. The show’s original host, Michael A. Davenport shares his fearless attitude towards food and encourages home cooks to have fun and take risks in the kitchen. Get inspired by recipes, techniques, and above all The Shameless Chef’s audacious attitude that we hope you’ll take with you in your home kitchen.

Developed for public radio in 1977, the series has been off the air for more than 40 years and many episodes have never been heard before. Sadly, Michael A. Davenport passed away in 1985; but he lived a truly vibrant life. Now the show’s original producer, Mike Schreiber is making these audio treasures available for the first time on Heritage Radio Network. Each episode includes several bite-sized segments that focus on a particular food, ingredient, or home cooking tip, accompanied by Mike’s anecdotes about the effervescent legacy of Michael A. Davenport and The Shameless Chef.

Mike Schreiber began his career in radio and eventually migrated to the advertising and marketing business. While working for the country’s very first Top 40 radio station in the mid 1970’s in Kansas City he encountered Michael A. Davenport as a client for the station. Michael had been recruited by Hallmark Cards to lead the advertising for a new retail venture called Crown Center. As they got to know each other their common interests blossomed into what eventually became The Shameless Chef, a then syndicated radio program about the culinary wonders and musings of the host, Michael A. Davenport. The Shameless Chef has since been revived and is being reintroduced to the audience of Heritage Radio Network, the world’s pioneer food radio station.  While producing The Shameless Chef Mike moved on to work for an ad agency and then expanded his horizons ultimately leading the marketing departments in a variety of categories including, credit, internet security and medical antiseptics. After a brief retirement from the corporate world Mike opened a restaurant called Zest featuring upscale comfort food. The restaurant has since been sold and Mike now mentors inmates from Lansing Correctional Facility and teaches a class on Critical Thinking.  Along with his wife, Marcy and their combined four kids and ten grandkids, they’re thrilled to hear the unique voice of Michael Davenport once again and enjoy his love for all things culinary. 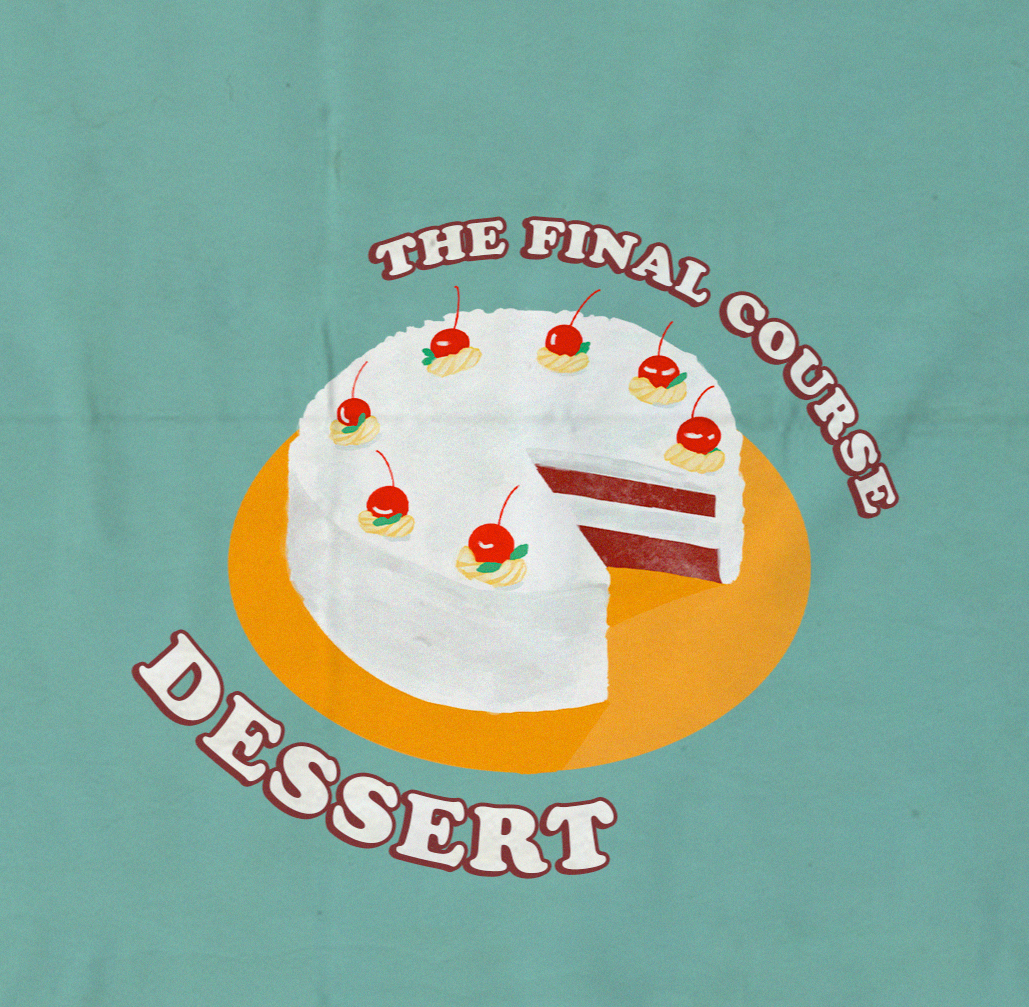 In the final episode of The Shameless Chef, Michael Davenport entertains and delights with the richer things in life. From pavlova to sundae smorgasbords and homemade pie crusts, it’s all about dessert this week. When the late night munchies come calling, Michael’s advice is to be prepared. Have...

Revisit ingredients you may be overlooking and realize that experimentation is a big part of the joy of eating. First, Michael hams it up, discussing whole hams, ham and bean casserole, and ham salads. You may not have cooked with gooseberries before but the gooseberry fool is a delicious dish that... 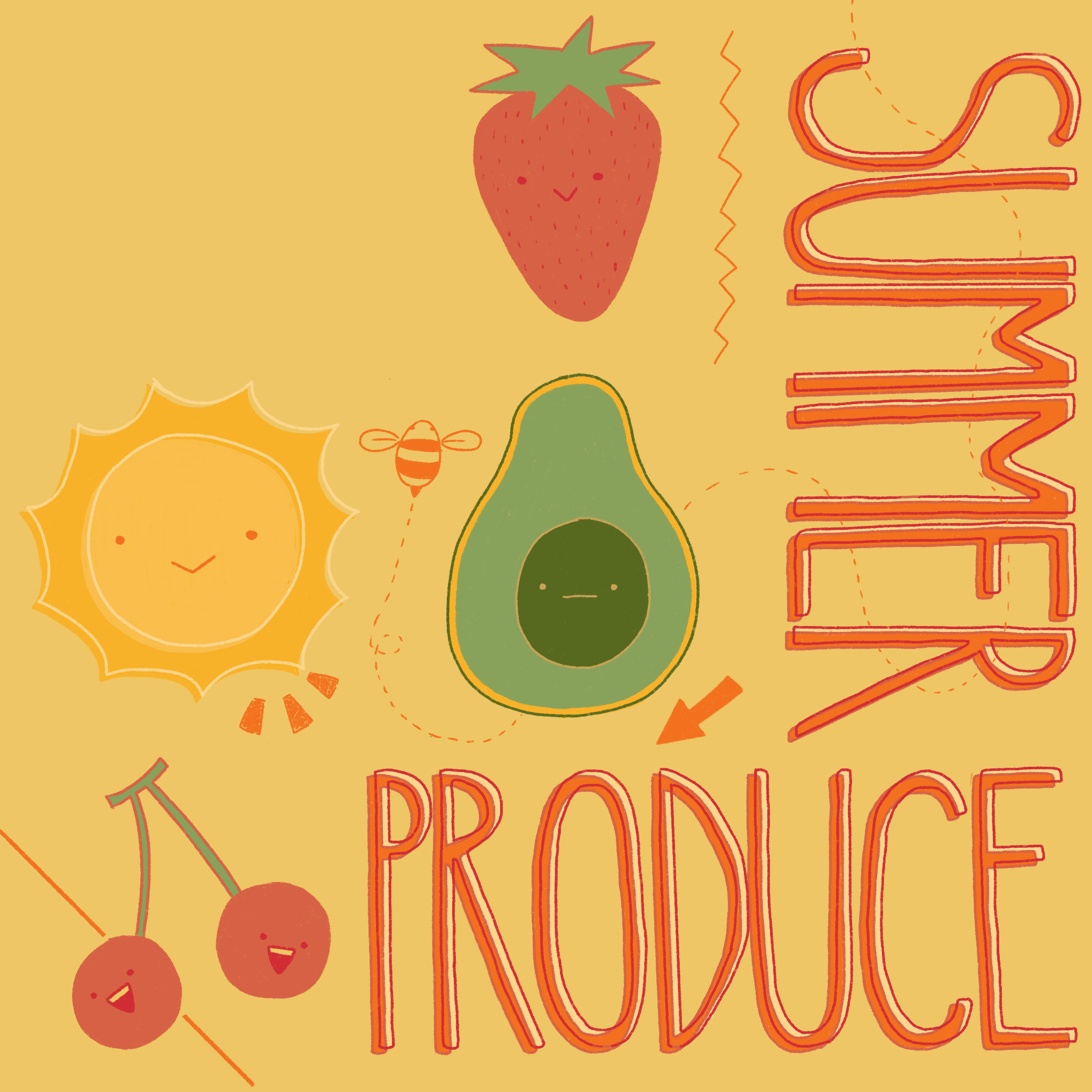 Michael Davenport was thrilled whenever he found a roadside stand and if you’re anything like him, and have gone overboard buying too many fruits and vegetables, this episode has some ideas for putting them to use. He talks berries, cherries, bananas and avocados. Plus, The Shameless Chef shares...

How to be a Shameless Dinner Party Host

Michael Davenport offers tips for being a great host, from the moment guests arrive to the time they leave when you’re left with the dirty dishes. Knowing how to ad-lib in the kitchen is an important skill, especially when more people than you expected show up for dinner. In this scenario, Michael... 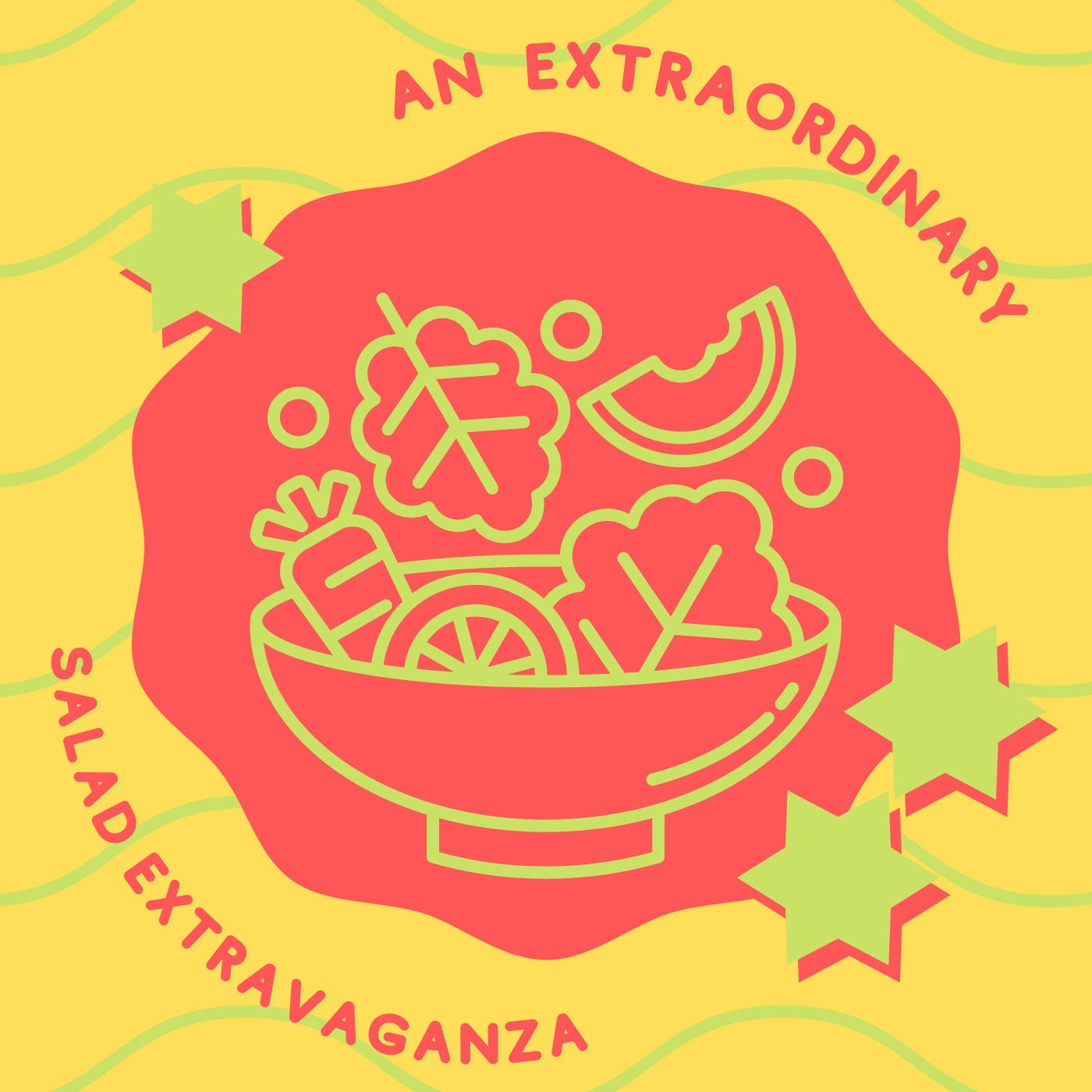 Michael Davenport proclaims: “along with peanut butter, I think salads are the gifts of the Gods.” However he would not stand for a bowl of iceberg lettuce with bottled dressing. He suggests employing everything from fruit to fish, spices, condiments, nuts and even cottage cheese to turn fresh... 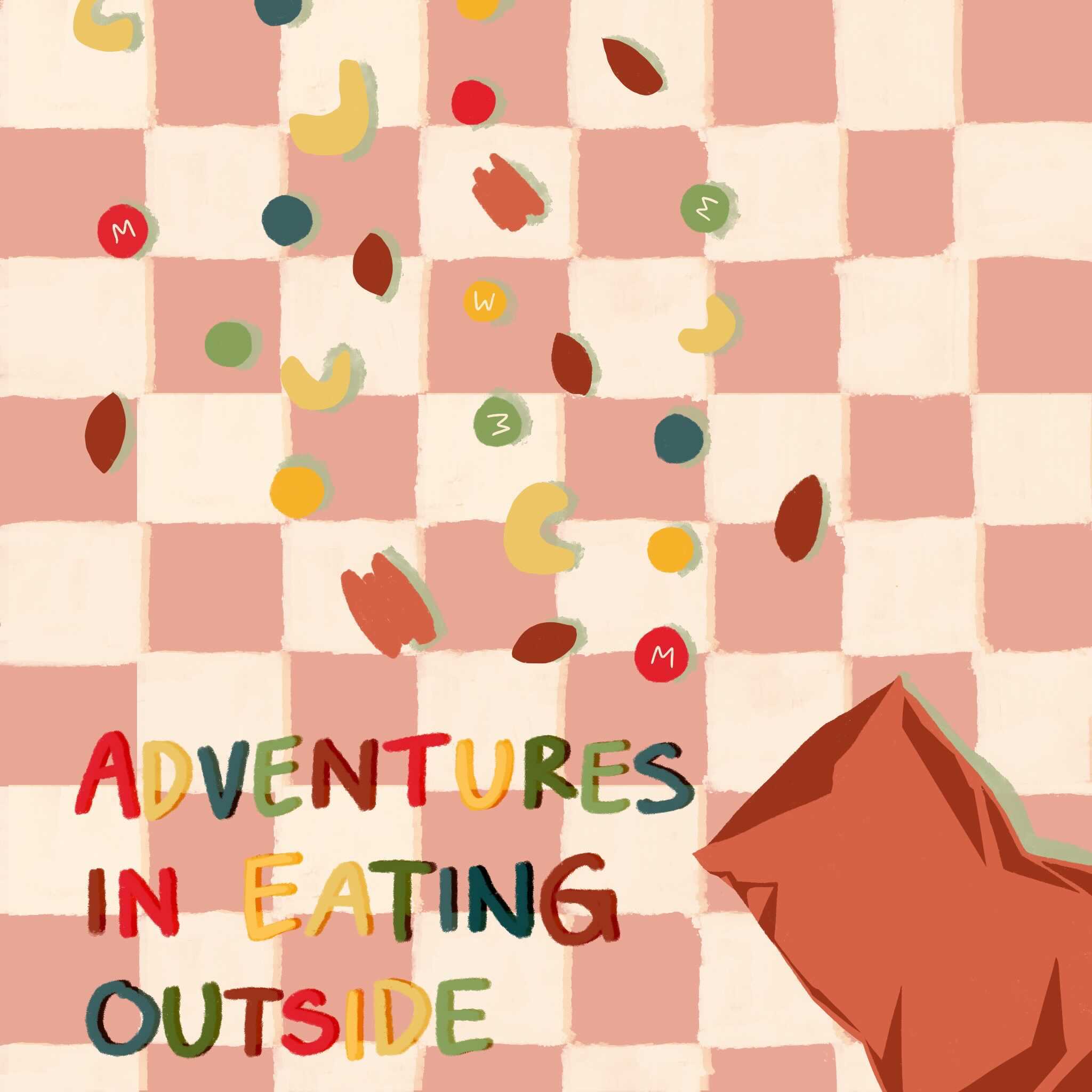 Adventures in Eating Outside: From Picnics to Mountain Food

Head outside with The Shameless Chef this week. Michael’s ideal picnic was easy to transport and easy to clean up but that doesn’t mean the food has to be forgettable. His favorite hamper meals included a combination of chicken breast (broiled, barbecued, or in a sandwich), crudités with a tangy dip...