An Audacious Attitude Towards Cooking Since 1977

A podcast series that takes us back in time to home kitchens in the 1970s, but still has a lot to teach us today. The show’s original host, Michael A. Davenport shares his fearless attitude towards food and encourages home cooks to have fun and take risks in the kitchen. Get inspired by recipes, techniques, and above all The Shameless Chef’s audacious attitude that we hope you’ll take with you in your home kitchen.

Developed for public radio in 1977, the series has been off the air for more than 40 years and many episodes have never been heard before. Sadly, Michael A. Davenport passed away in 1985; but he lived a truly vibrant life. Now the show’s original producer, Mike Schreiber is making these audio treasures available for the first time on Heritage Radio Network. Each episode includes several bite-sized segments that focus on a particular food, ingredient, or home cooking tip, accompanied by Mike’s anecdotes about the effervescent legacy of Michael A. Davenport and The Shameless Chef. 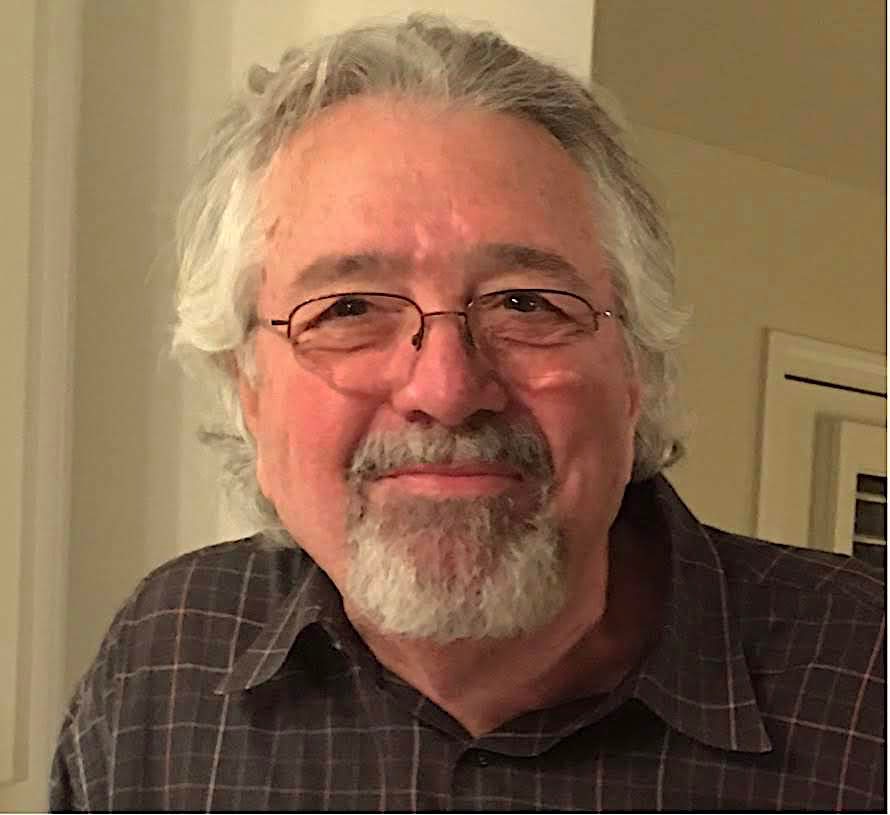 Mike Schreiber began his career in radio and eventually migrated to the advertising and marketing business. While working for the country’s very first Top 40 radio station in the mid 1970’s in Kansas City he encountered Michael A. Davenport as a client for the station. Michael had been recruited by Hallmark Cards to lead the advertising for a new retail venture called Crown Center. As they got to know each other their common interests blossomed into what eventually became The Shameless Chef, a then syndicated radio program about the culinary wonders and musings of the host, Michael A. Davenport. The Shameless Chef has since been revived and is being reintroduced to the audience of Heritage Radio Network, the world’s pioneer food radio station.

While producing The Shameless Chef Mike moved on to work for an ad agency and then expanded his horizons ultimately leading the marketing departments in a variety of categories including, credit, internet security and medical antiseptics. After a brief retirement from the corporate world Mike opened a restaurant called Zest featuring upscale comfort food. The restaurant has since been sold and Mike now mentors inmates from Lansing Correctional Facility and teaches a class on Critical Thinking.

Along with his wife, Marcy and their combined four kids and ten grandkids, they’re thrilled to hear the unique voice of Michael Davenport once again and enjoy his love for all things culinary.

Culinary Techniques: From Pan Broiling to the Perfect Pasta

Never commit the crime of overcooking your food again with some timeless tips from The Shameless Chef. No matter what sauce you’re serving with spaghetti, you have to boil the pasta first and Michael had a secret to get al dente noodles without fail. Plus, he’ll walk you through how to sear a steak... 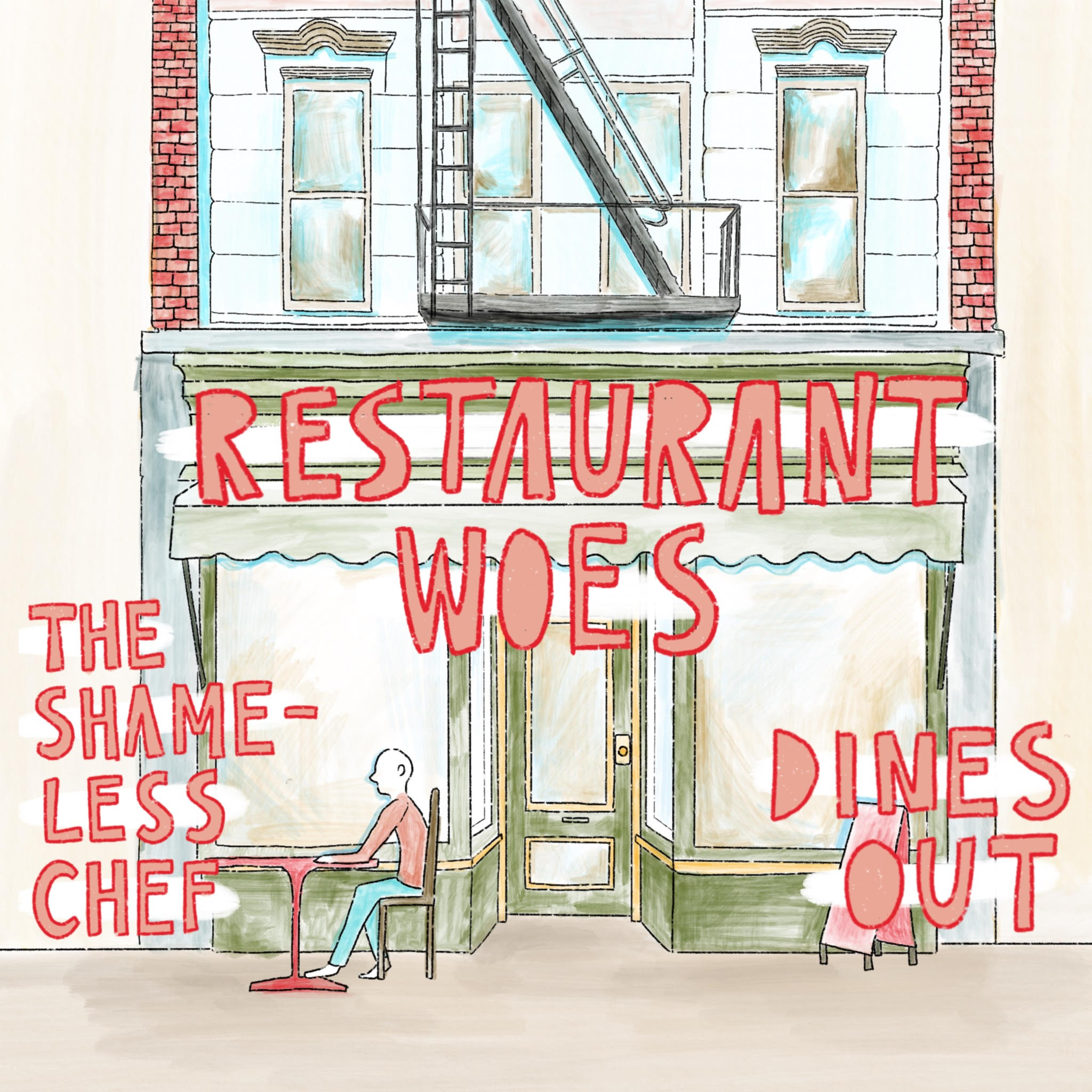 Michael Davenport didn’t frequent restaurants often because he preferred to prepare a meal. Perhaps his love for home cooking is why this episode’s stories are about the woes of dining out. Enjoy funny, awkward, and honest observations about eating at restaurants, and recommending them to others....

Try something new this week, whether it’s a novel recipe or an unfamiliar food. Michael talks edible weeds; from sage and fiddlehead fern to dandelions, he has tips for cooking and serving all types of greens. If you’re used to eating an ingredient raw, try applying some heat and enjoy poached pears... 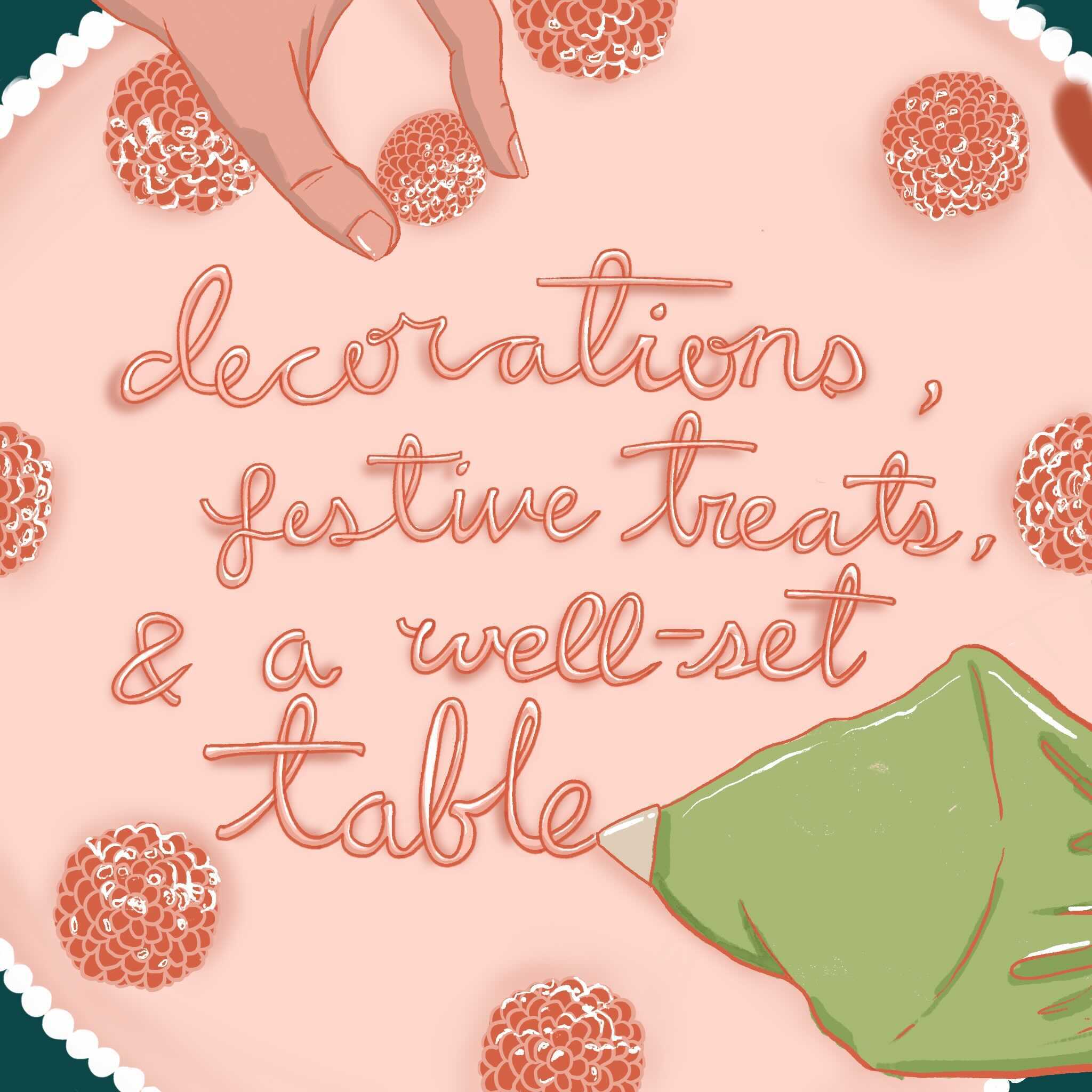 From ornamenting your pastries to adding embellishment to your table, Michael Davenport believed that for all the time we take preparing our food, it should be presented proudly. An elaborately, or even just a neatly set table can get the salivary glands going. Michael was a firm proponent of cloth... 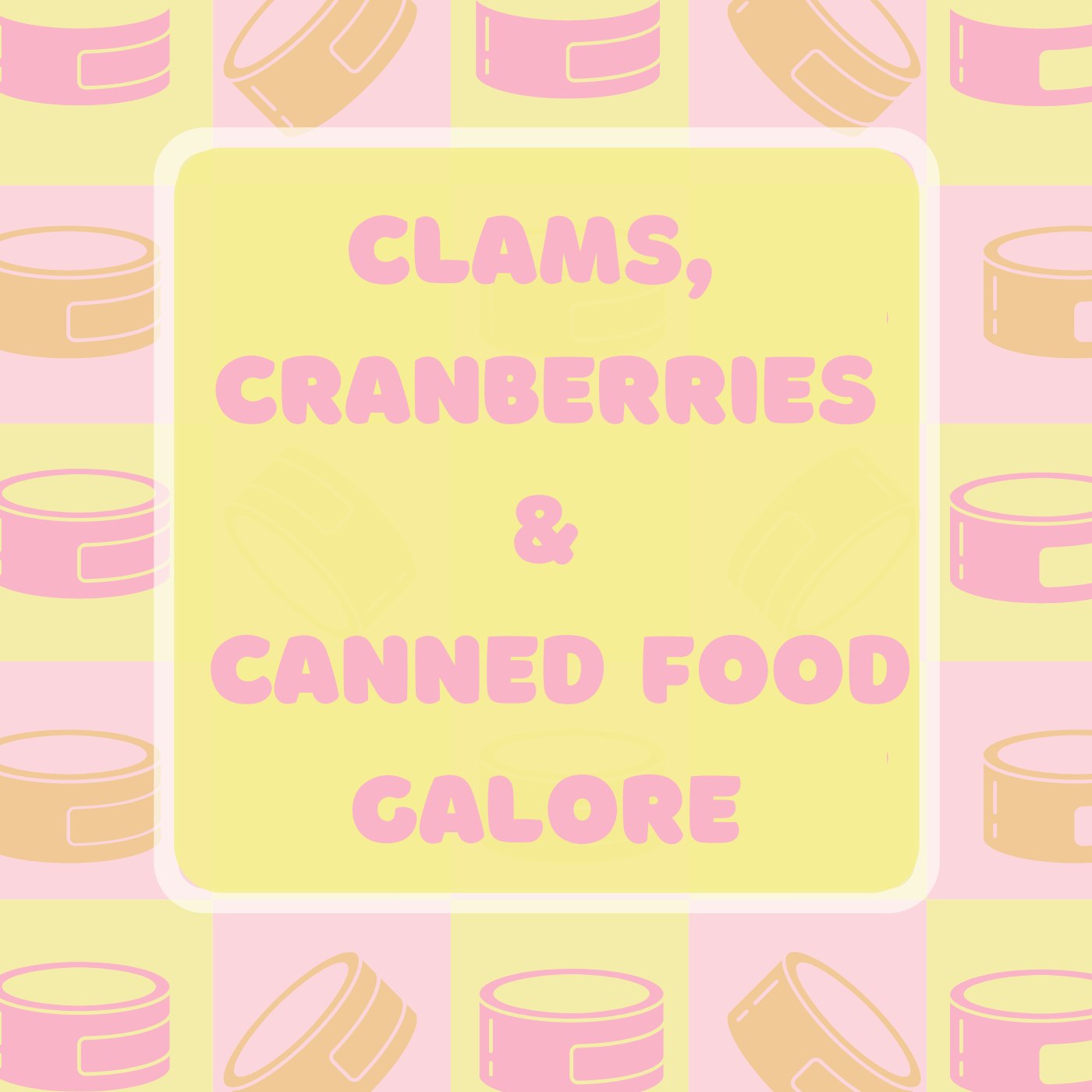 Michael Davenport shines a spotlight on canned food, which can be wonderful as long as you add some imagination. He offers tips to enliven canned foods by chilling canned pears and adding mint leaves or supplementing canned biscuit mix with parmesan or poppy seeds. When it comes to canned pineapple... 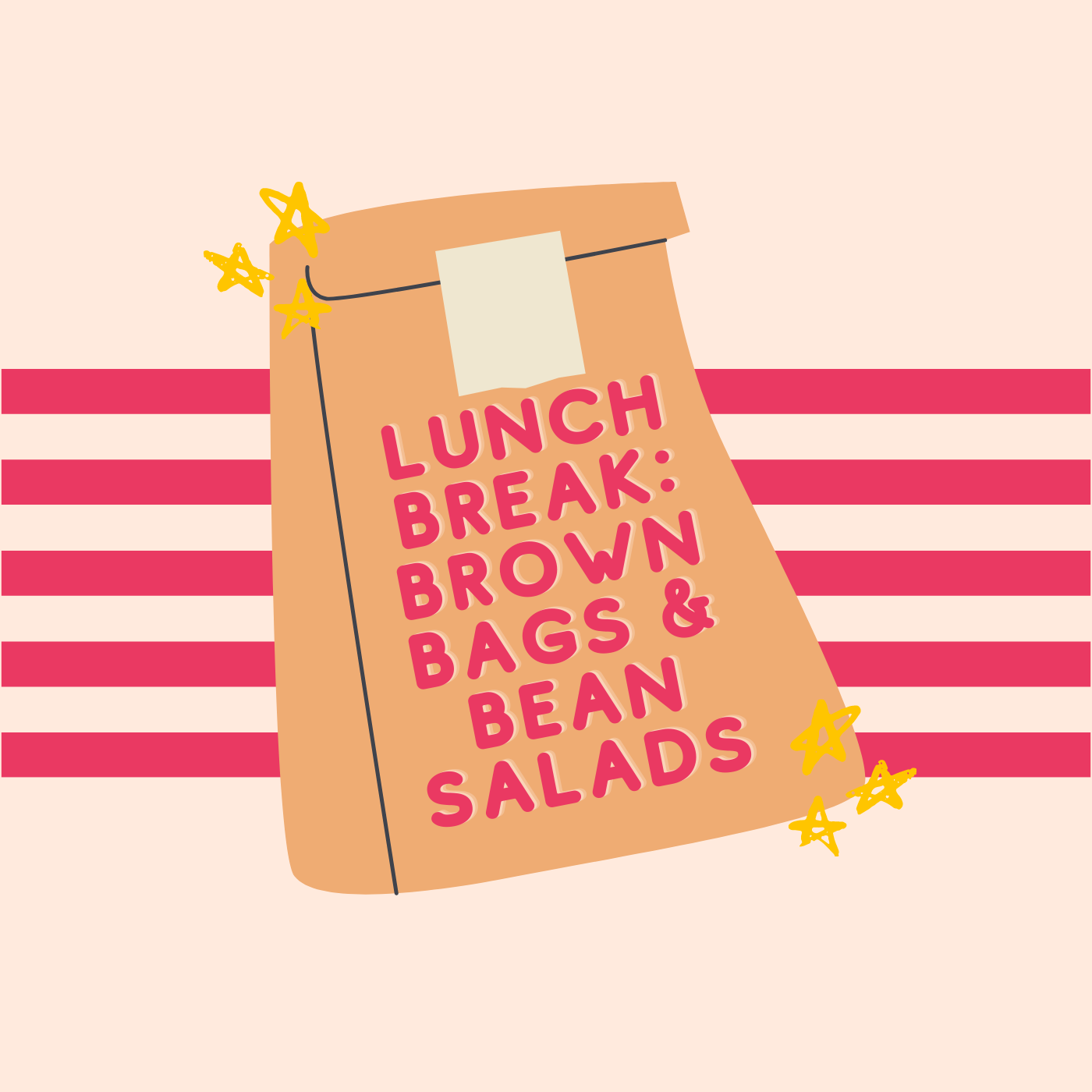 Dig into lunch with Michael’s ideas for stepping up what’s in your brown bag. Lunch doesn’t have to be boring - fresh fruit, salads, soups and even a little white wine can be on the menu according to The Shameless Chef. When it comes to salads, they don’t have to be so focused on lettuce; add...