Breaking Down the Difference Between Bread Flour vs. All-Purpose Flour

Flour is one of the most popularly used baking ingredients out there! While it may not seem like there’s much to it, the variety of baking flours can lead to confusion and wrongly mixed recipes. By understanding the differences between the two most common flours: bread flour and all-purpose flour you’ll be able to determine which is best to use in your next recipe!

Flour is typically made by finely grinding a grain into a powder, which can then be used in recipes to create a variety of baked goods. It is used to make cakes, cookies, muffins, tortillas, and bread amongst many other things. While flour is a common ingredient, not all flours are alike. In fact, some flours don’t come from grains at all and can derive from different vegetables, nuts, and seeds. For example, coconut flour, which comes from the meat of a dried, ground coconut.

Although there are numerous different kinds of flour, the two most common baking flours that often get confused are all-purpose flour and bread flour. While very similar, there are a few distinct differences between the two, that it’s important to take note of. Although mixing up the two flours won’t ruin your baked goods entirely, it can affect your recipes slightly if confused.

What is Bread Flour?

When originally created, bread flour was designed to be paired with yeast in order to produce the perfect baked good (usually breads). The amount of protein found in bread flour is specifically measured, in order to contain produce more gluten and achieve the desired rise in bread. Because of this higher protein level, bread flour is able to absorb more liquid, allowing it to hold its shape and rise upwards instead of outwards. All of these elements create an incredibly sturdy flour that works wonders when used to bake a variety of different kinds of bread. The high amount of gluten in bread flour also creates a more elastic dough, which produces a lighter and chewier bread, as opposed to a bread that is more dense and crumbly. All purpose flour was designed with one thing in mind: to be all purpose. It works for just about every flour- demanding recipe including bread, cookies, and cakes. While bread flour holds a higher protein content than that of all-purpose flour, all-purpose flour does contain quite a bit of protein. This allows the flour to remain firm and hold it’s structure while still providing the perfect amount of crumbliness for cakes. All purpose flour was designed to be the go-to flour when baking and it does a pretty good job of it. While specialty flours such as cake flour and bread flour may deliver a better result than all-purpose flour, the differences are subtle and hardly noticeable by those enjoying the baked goods!

While specialty flours such as cake flour and bread flour may deliver a better result than all-purpose flour, the differences are subtle and hardly noticeable by those enjoying the baked goods! Can you Substitute Bread Flour and All-Purpose Flour?

The answer is yes! If you’re wondering if you can use all purpose flour in place of bread flour or vice versa, you can! While the results may not be exactly the same, it will not ruin your baked good entirely, and you’ll still end up with a great result.

While it is possible to substitute the two, it’s important to note that the flour called for in the recipe will almost always provide better results. Based on ingredients, cook times, and other variables, certain recipes were created with a specific flour in mind. Because of this, the flour called for tends to work best during the baking process. However, if you’ve already started whipping up a batch of your favoritewhole wheat banana bread and suddenly realize you’re out of bread flour, using all-purpose flour in its place will work as a suitable replacement!(I would change this around since you wouldn’t use bread flour in banana bread, you would use it in a yeast bread recipe – as mentioned in the paragraph above for bread flour) The biggest difference between the two flours to remember while baking, is that bread flour has a higher protein content which leads to more stability, form, and rise in the dough allowing it to lift and hold shape, whereas all-purpose flour has a lower protein content resulting in lighter, more crumbly breads. 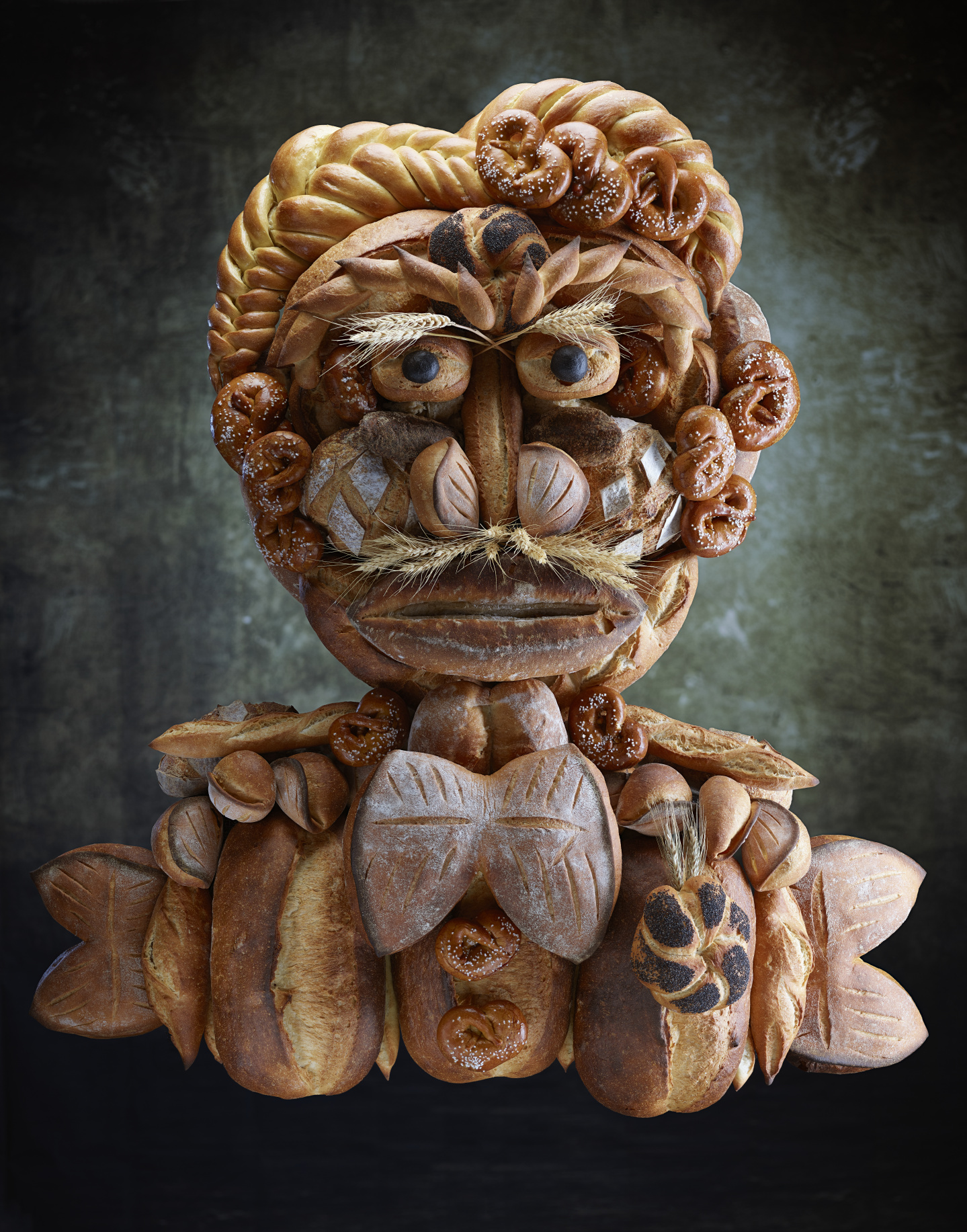 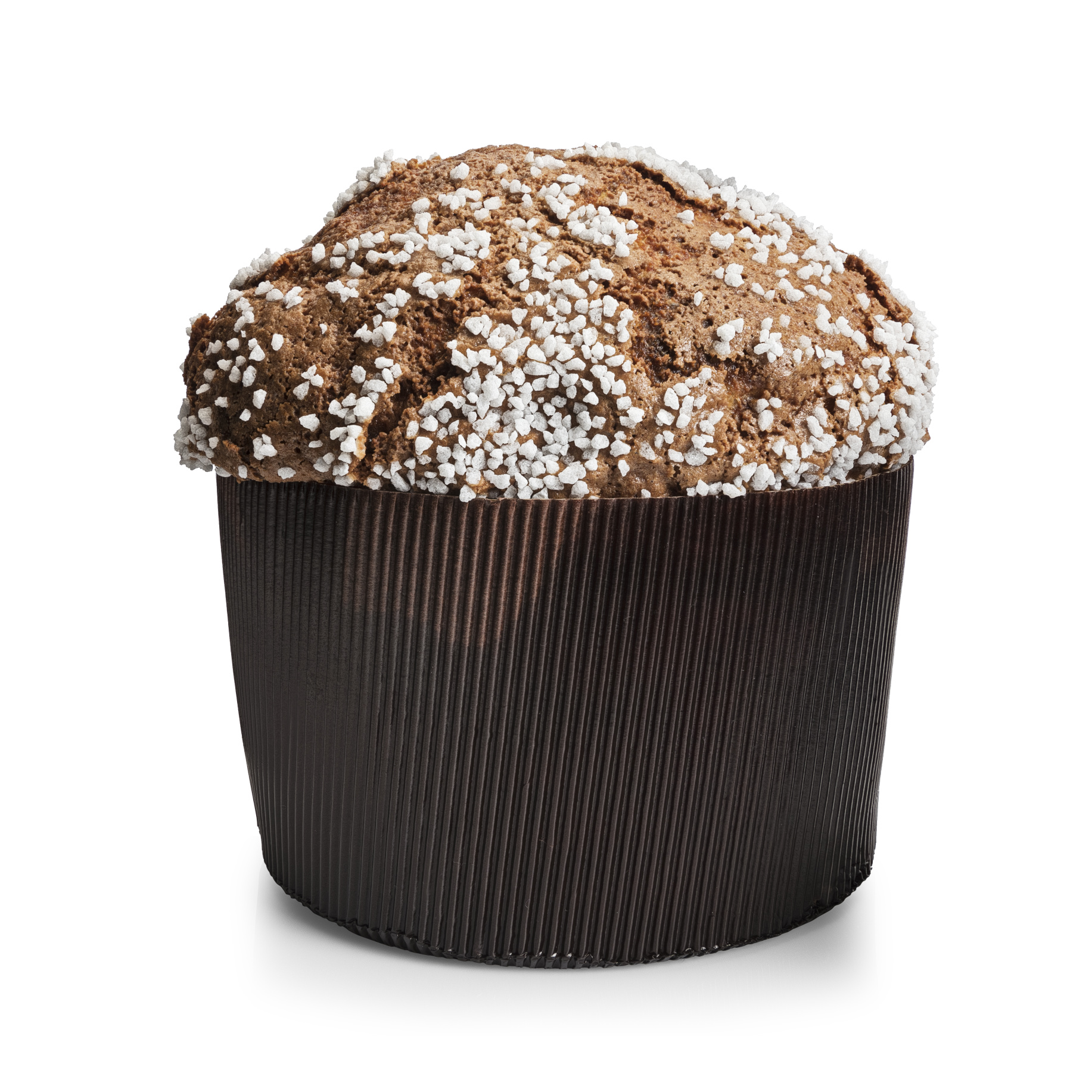 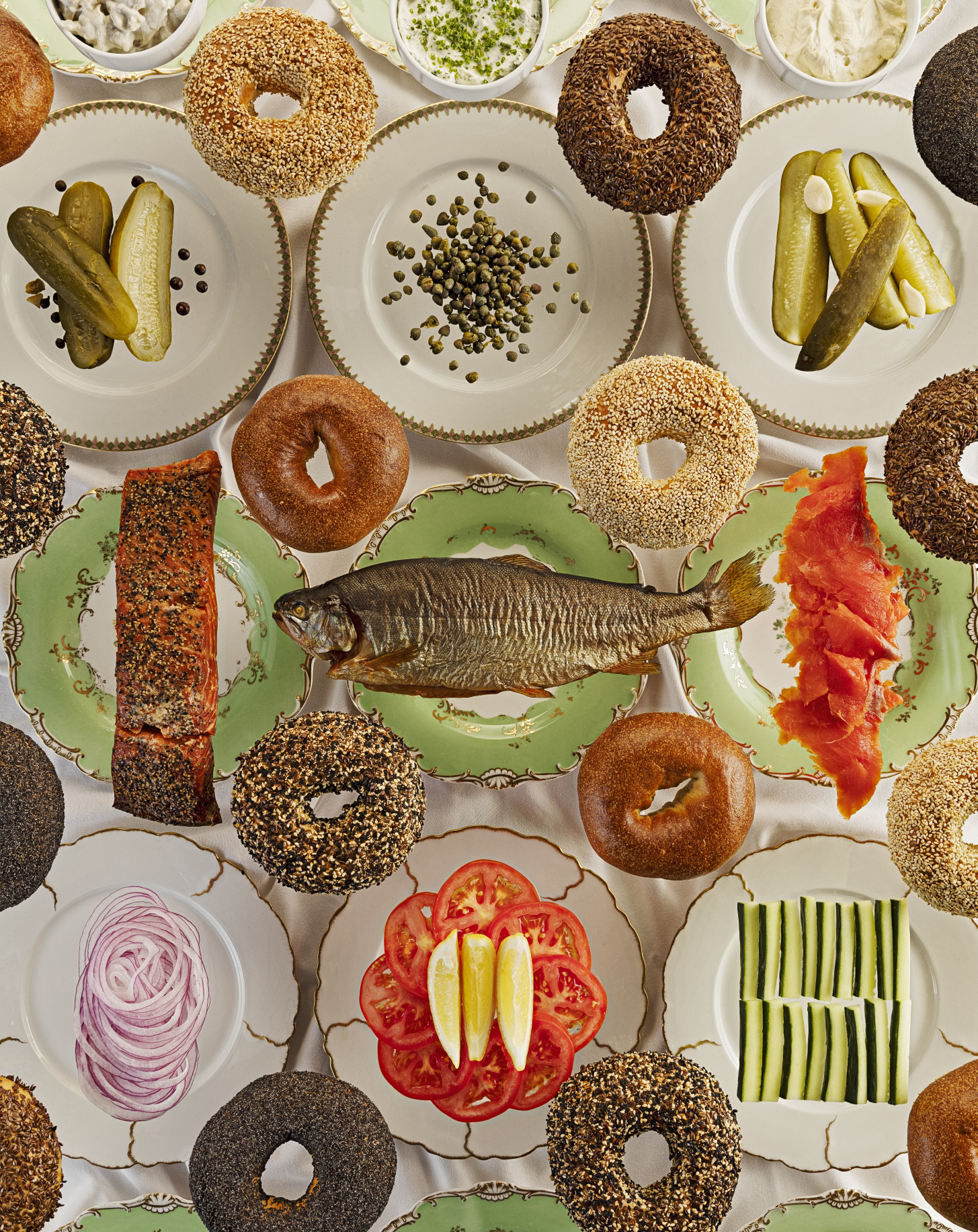 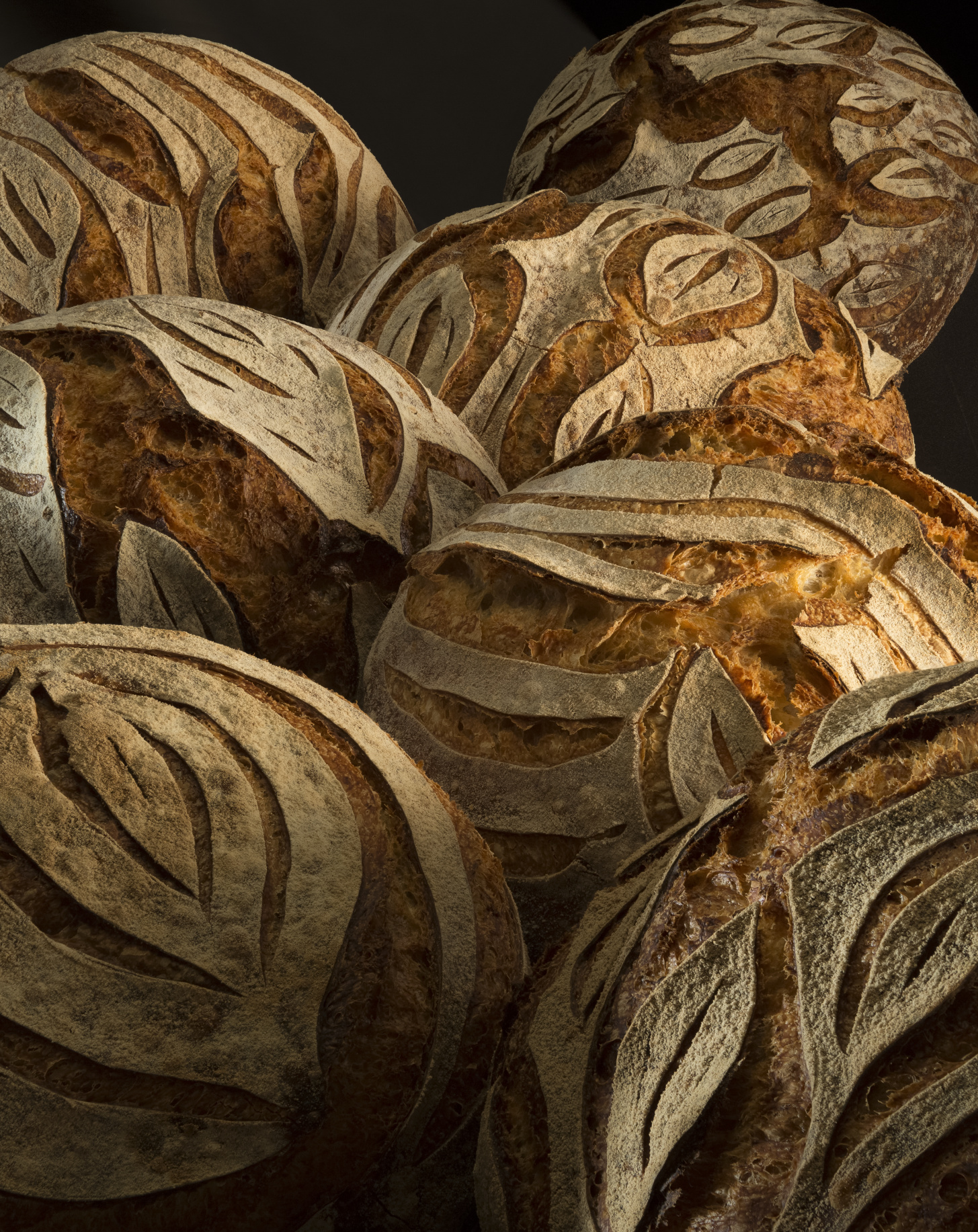 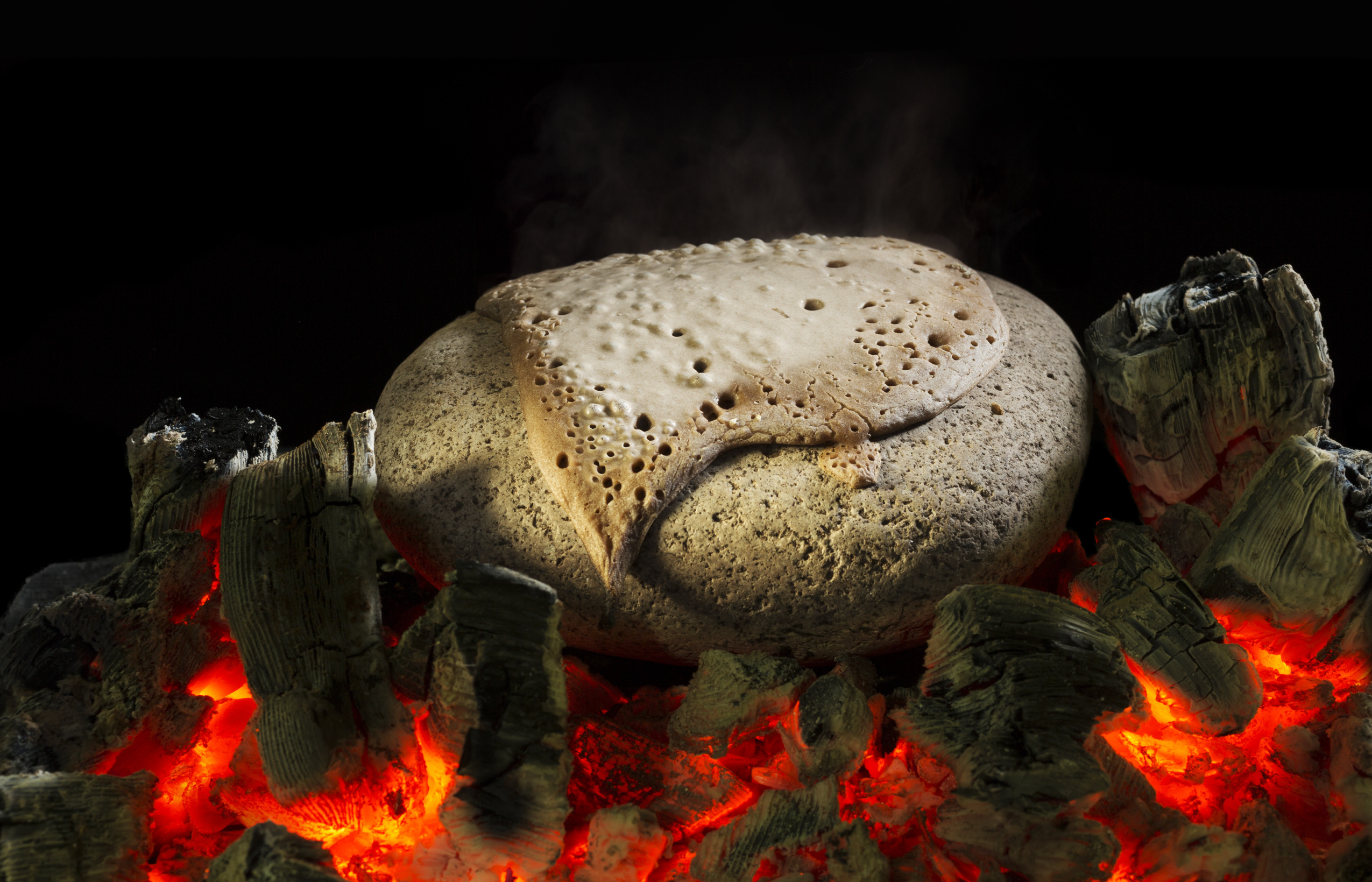 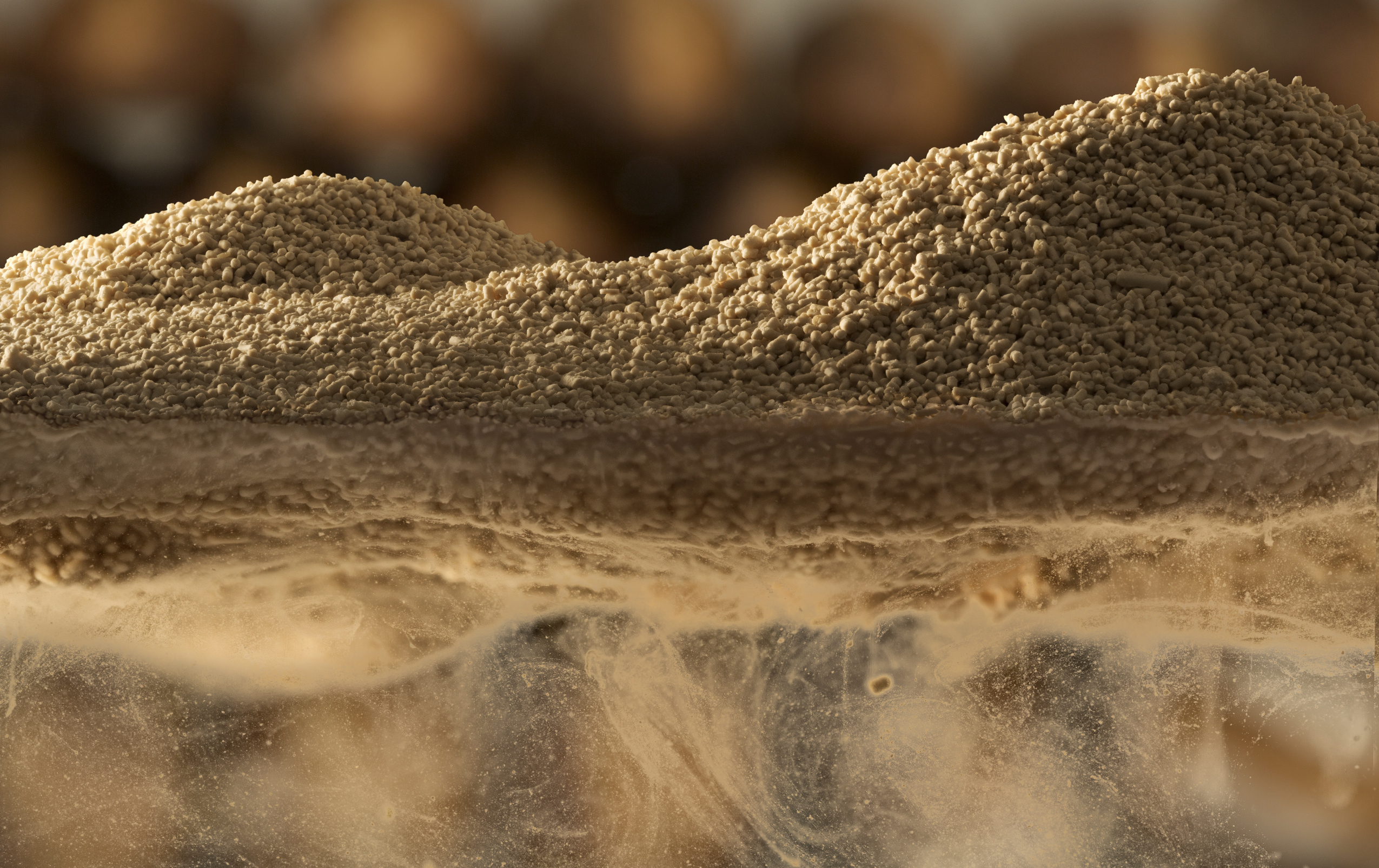 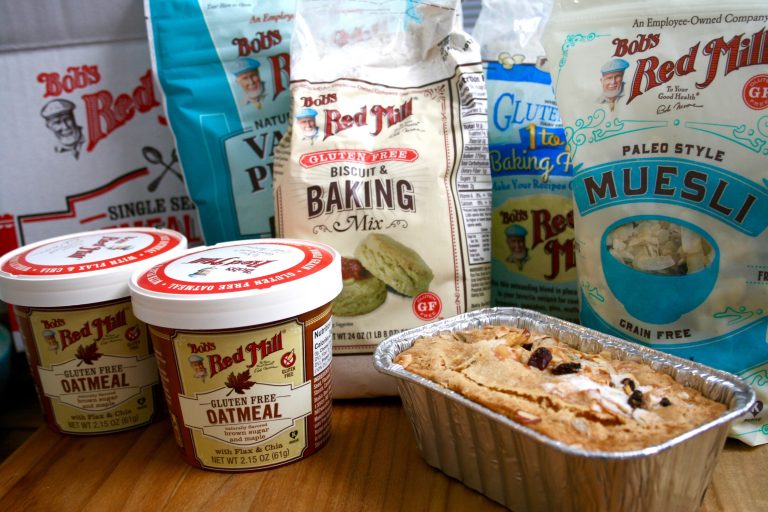 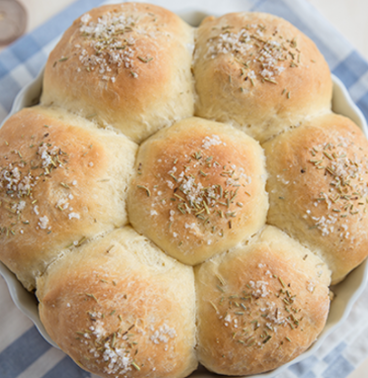 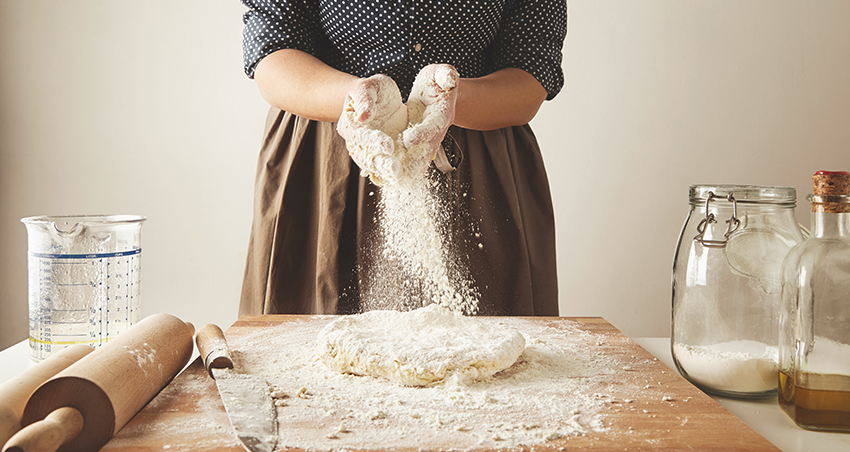 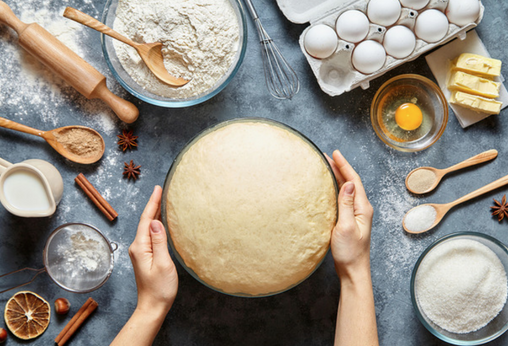