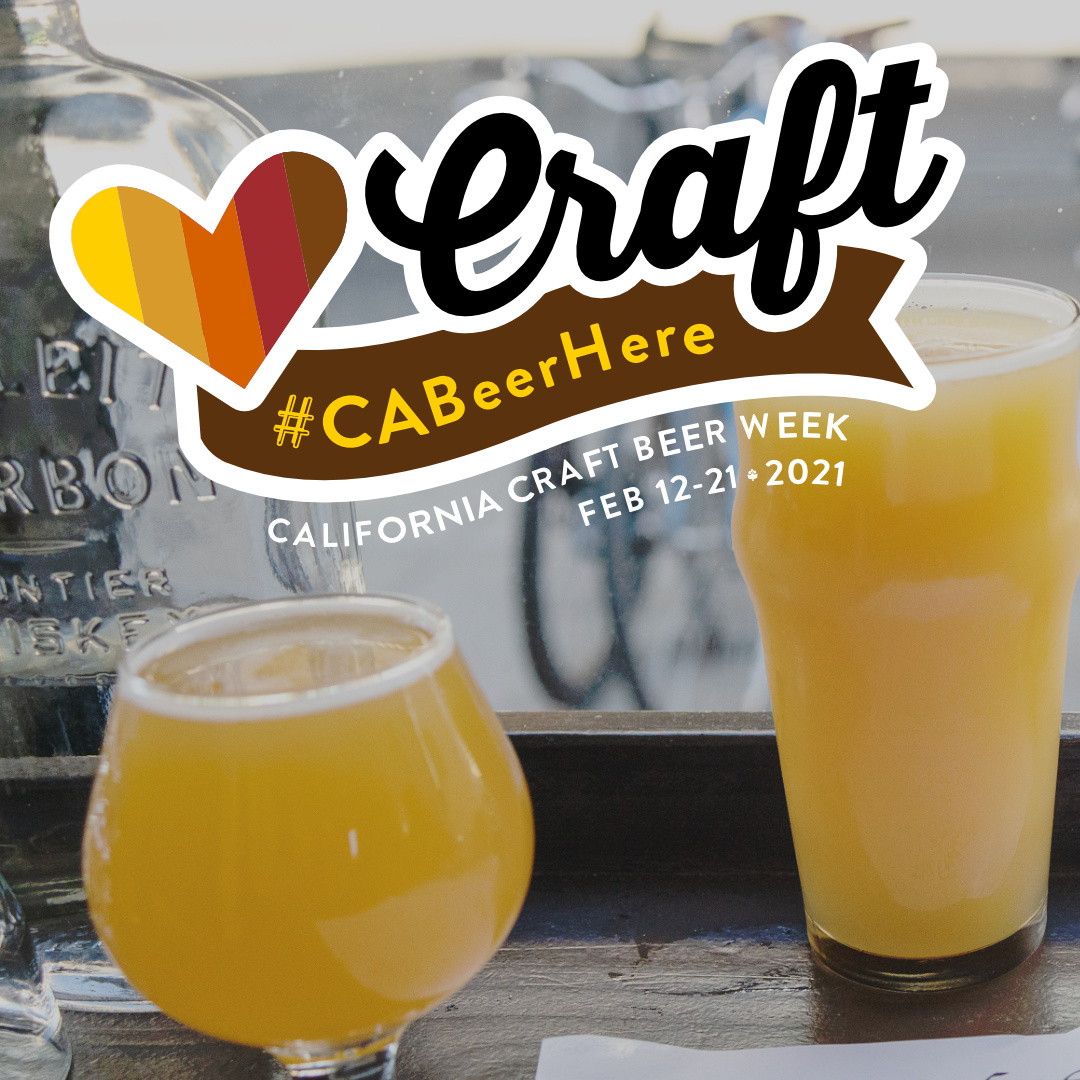 This week, Beer Sessions Radio is heading out west! Jimmy sits down with Joanne Marino from the Bay Area Brewers Guild in San Francisco, California, and Kim Sturdavant from Pacifica Brewery in Pacifica, California, to hear about California Craft Beer Week, running from February 12-21.  Having to pivot due to COVID-19, Joanne explains why the guild expanded SF Beer Week into a collective, calling it California Craft Beer Week. This February, leading stars from all over the California region have joined together to share their passion for craft brewing and regional ingredients with their communities. For Kim at Pacifica, customers can enjoy a variety 4-pack paired with spectacular food to celebrate Beer Week.  In addition to Beer Week, Kim gives us a sneak preview of an IPA he’s working on with a Fresh Prince of Bel-Air reference, as well as some beer-wine hybrids he’s excited about. The brewing scene in the Bay Area is definitely eclectic, and each neighborhood has its own unique identity. Joanne says the Bay Area Brewers Guild is always working to support and celebrate the diversity of the region, and Kim agrees that craft beer has become a great tool to help start conversations about inclusivity within the industry.  Beer list: Pacifica Brewery, Faction Brewing, Social Kitchen & Brewery, Drake's Brewing Company   Photo Courtesy of Ali Werner. Heritage Radio Network is a listener supported nonprofit podcast network. Support Beer Sessions Radio by becoming a member! Beer Sessions Radio is Powered by Simplecast.