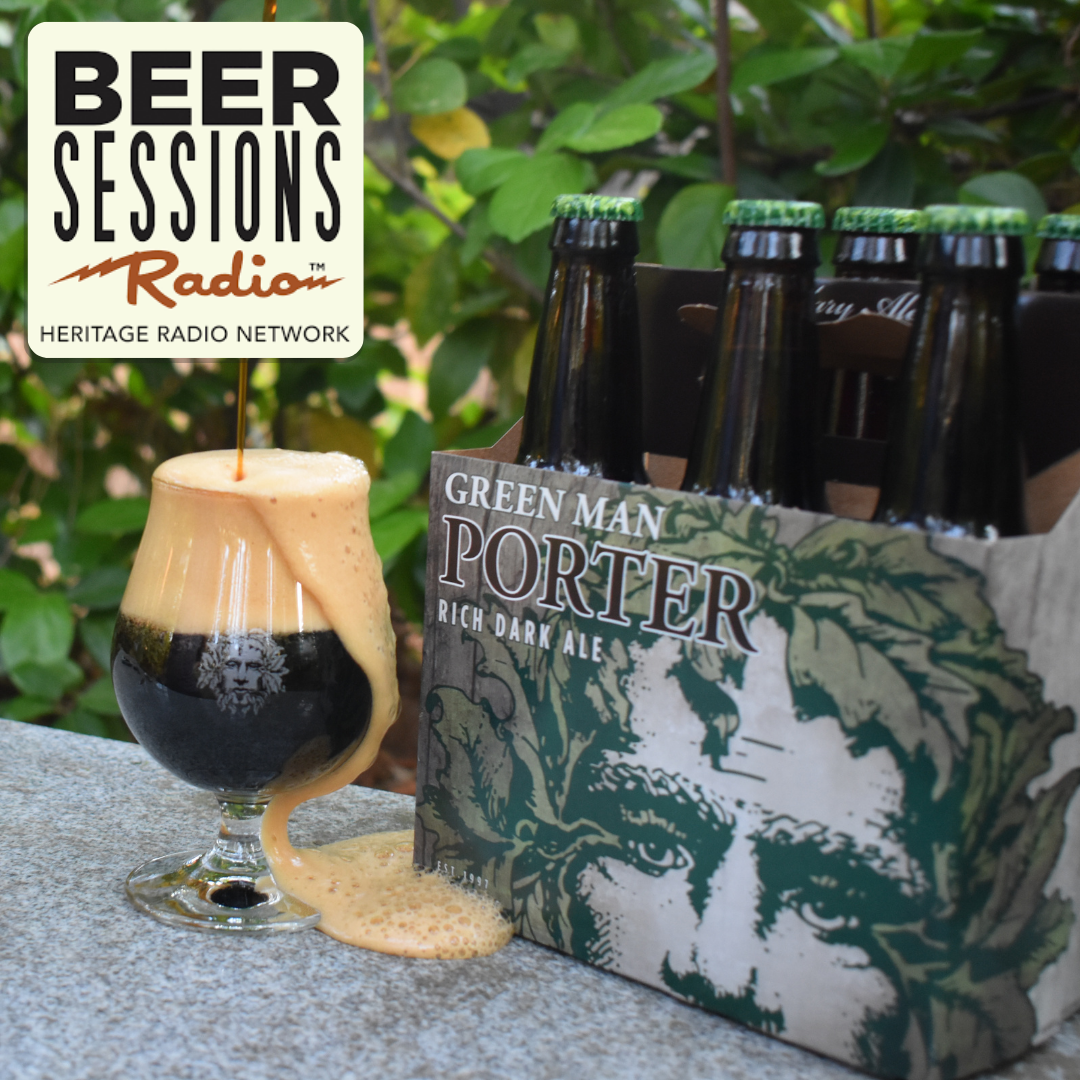 Dennis starts by taking us back to 2008 when he first discovered the Asheville craft beer scene. He then lets us in on who the mythical “Green Man” truly is, and how he polished the brand up once he became the new owner. What separates Green Man from other breweries is that they actually have two taprooms side-by-side, offering very different experiences. Eric walks us through the Green Mansion, a 3-story taproom offering a completely new experience of drinking craft beer. The two discuss how a brewery can really change a neighborhood, and Dennis even gives us a craft beer walking tour itinerary to make sure you hit all the spots.

To wrap up the show, Dennis reminisces on growing up in a beer sales family and highlights some of his oldest distribution and customer service memories, inspiring us all to take a leap of faith and get into the world of brewing. 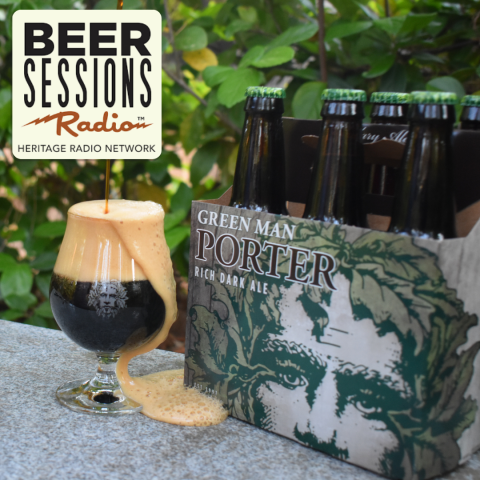