The Good Festival and WhiskyFest

On this episode of Snacky Tunes, host Darin Bresnitz talks with Wen-Jay Ying & Kris Delatorre of The Local Roots NYC. They're organizing and hosting The Good Festival, a biennial party that celebrates one-of-a-kind local music and food initiatives. It inspires New Yorkers to make, cook, and do right in their own kitchens and backyards. Throughout the night, bands will perform as artisans and urban gardeners share their skills between bands' sets. It's a celebration music. dance and food. The festival is taking place October 11th at Friends & Lovers. In the second half of the show, Darin talks to Lew Bryson, Managing Editor of Whisky Advocate. They discuss the widespread knowledge of beer and the over-saturation of breweries all over the country. WhiskyFest is a festival that Whisky Advocate organizes. It offers people the opportunity to taste from a selection of more than 300 whiskies from around the world; many of them rare and exclusive. On October 29th ,WhiskyFest is going to celebrate it's 40th year. Musical guest for the day is Toy Cities, a post punk Indie Rock band based in Brooklyn. This program was brought to you by The International Culinary Center. "It's an intimate night,, everyone is super excited, they're experiencing something new. I think the people that go for the bands, generally don't know their interest about being more sustainable and this is a really nice introduction to them. On the other side, the people who come for the local food systems, they may not be aware about all these amazing bands living in their neighborhoods." [8:00] "There will be a chef in the back yard making ice cream fills, carmel donuts...that in itself is how our festival's different." [9:30] --Wen-Jay Ying on Snacky Tunes "John Hansell, editor and publisher of the magazine, tells this story and well to be honestly after sitting down with him and drinking, I've come to the realization that he's telling the truth...it came to him in a dream." [22:30] "You go over there and ask for the stuff under the counter. I got to tell you, that's the best part about whiskyFest, somebody always brings something like....here try this." [27:30] --Lew Bryson on Snacky Tunes 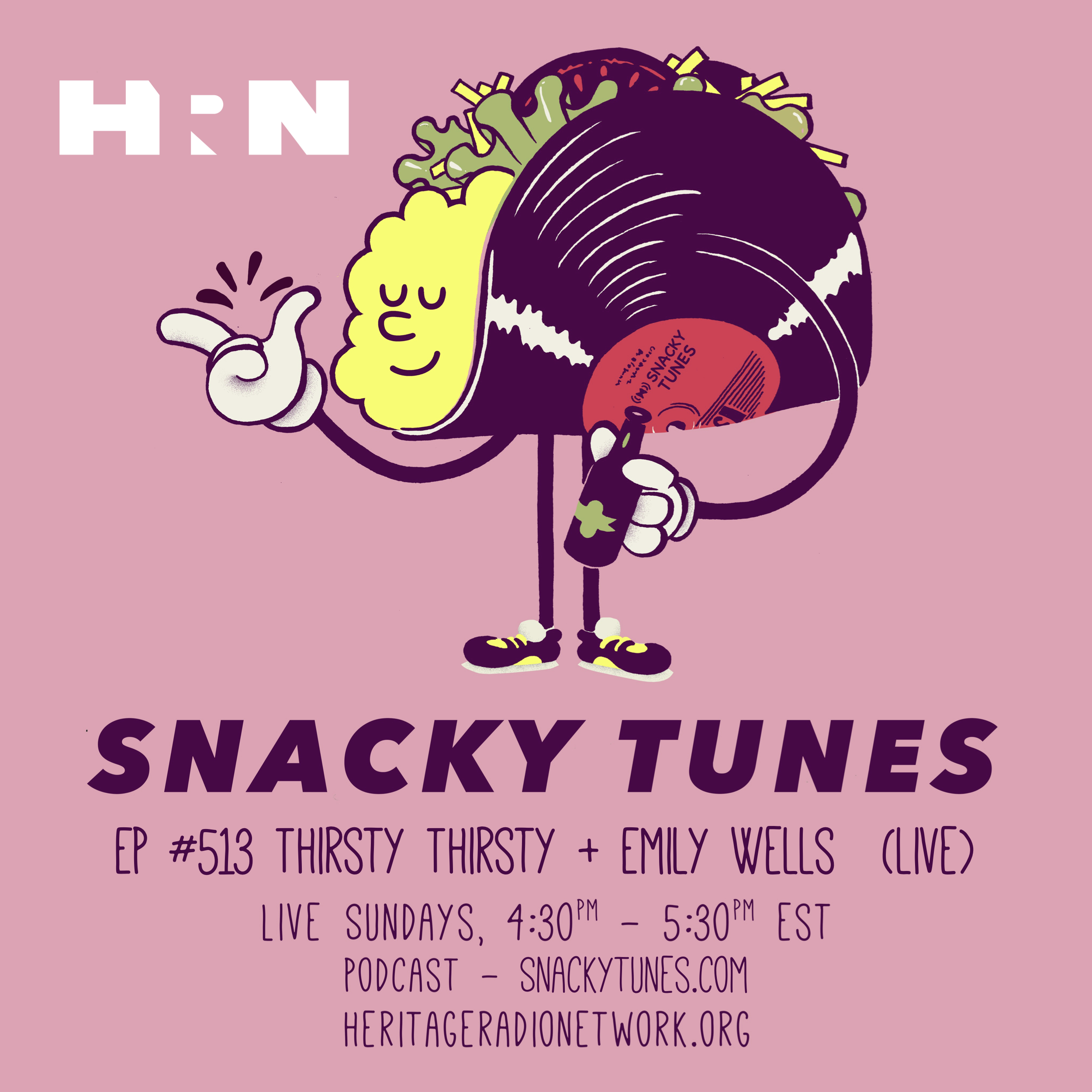 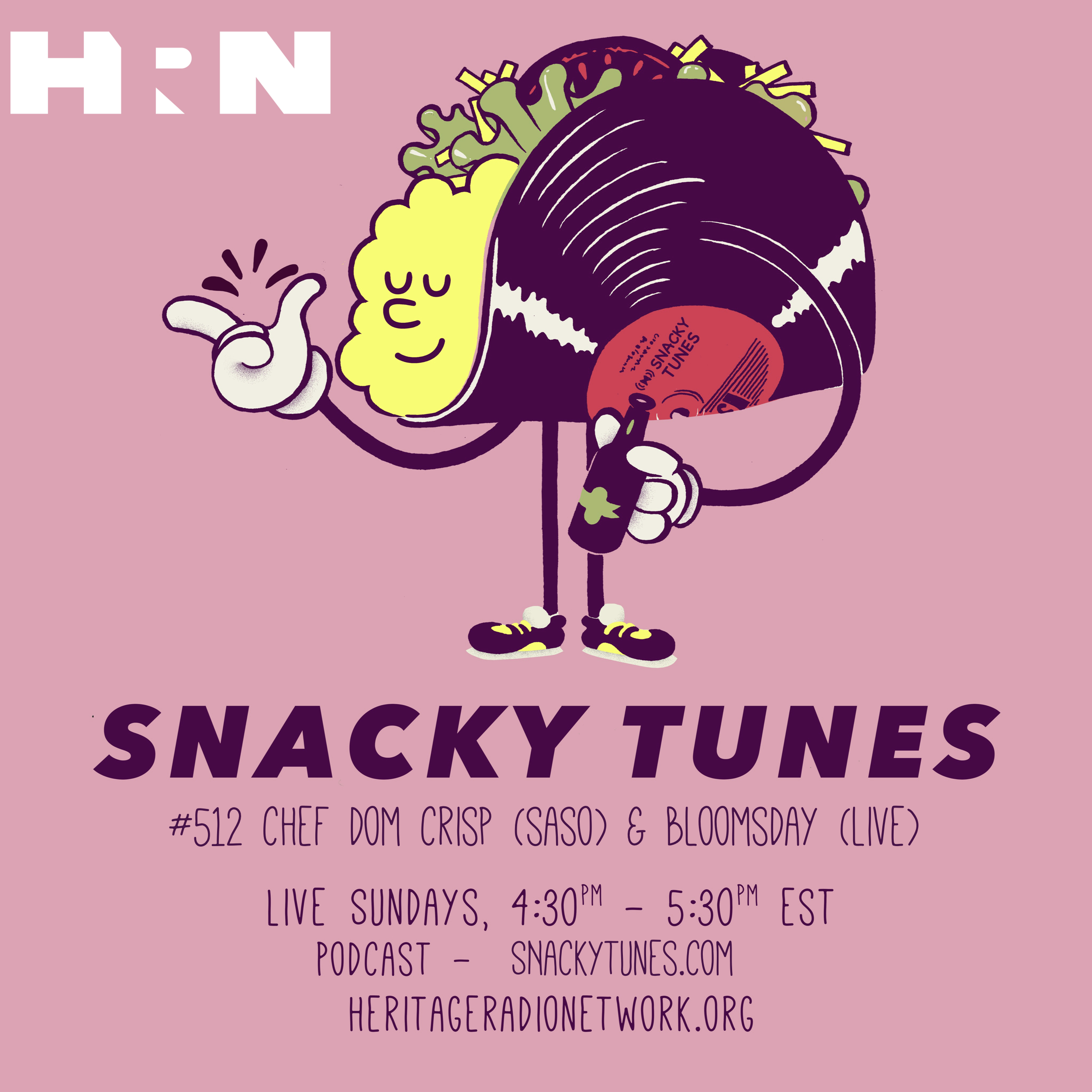 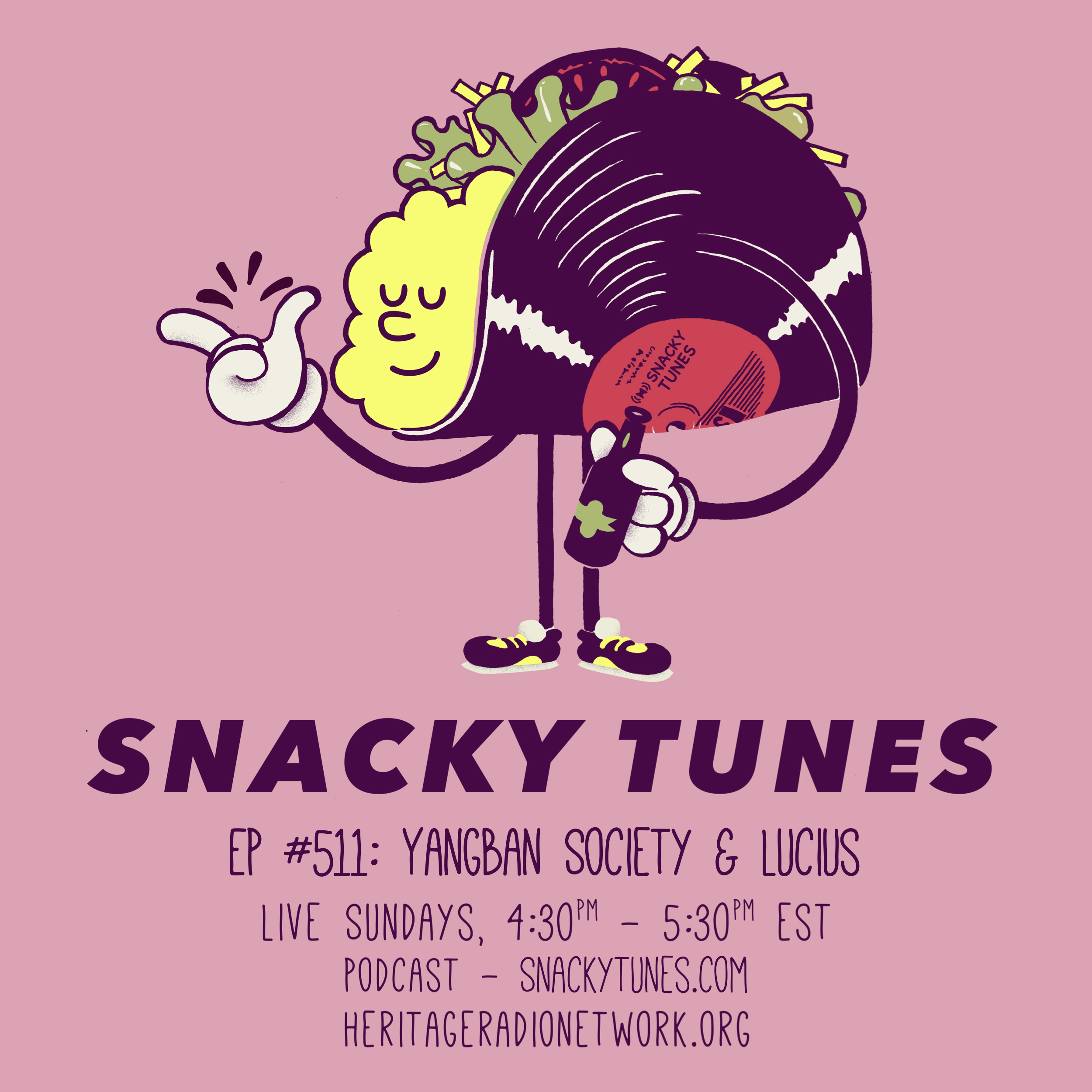 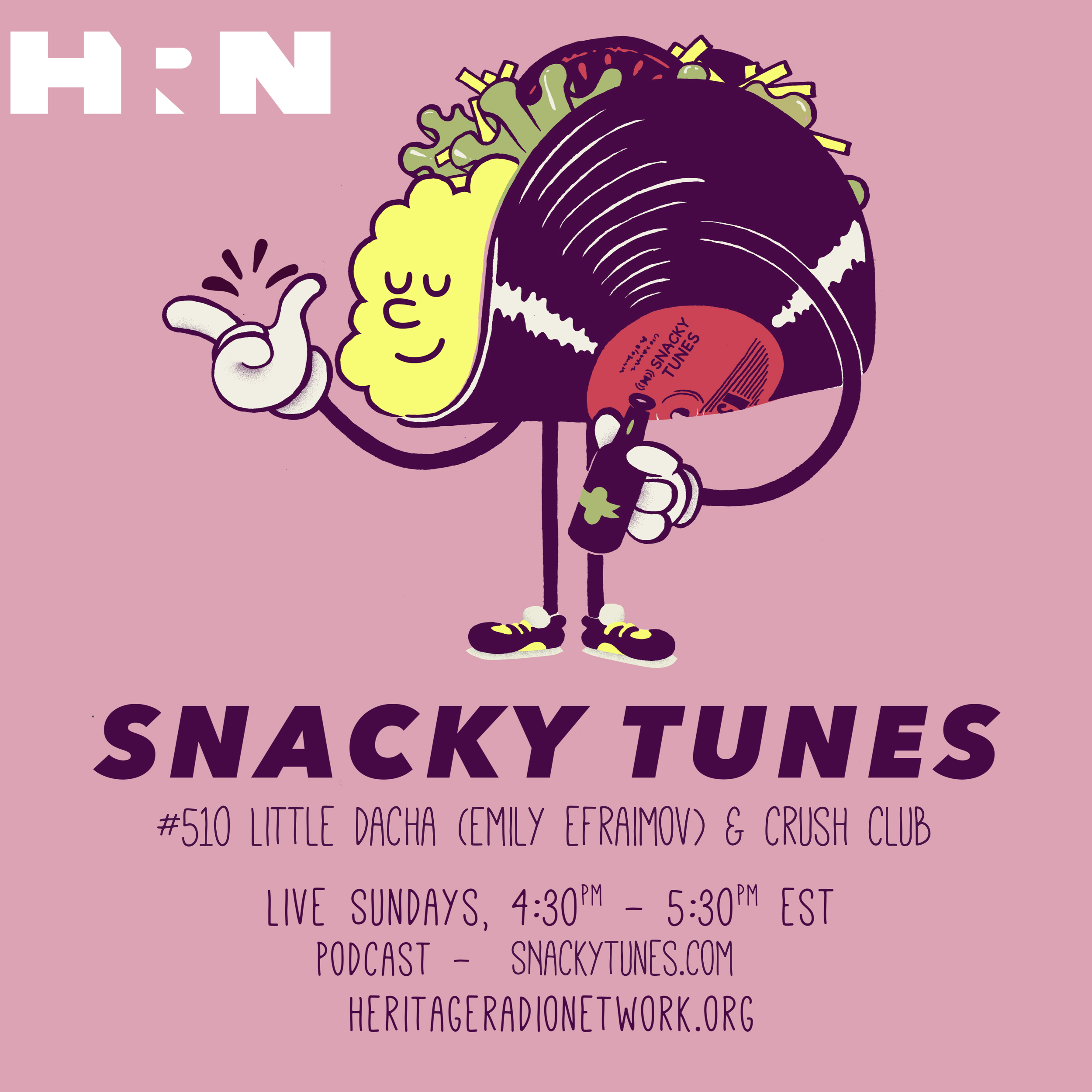