After two years of fundraising and planning, HRN is thrilled to unveil a new visual identity and website. To share some behind-the-scenes insight into the redesign process HRN’s Executive Director Caity Moseman Wadler and Communications Director Kat Johnson sat down with the iconic Pentagram designers behind our new look.

Paula Scher is one of the most influential graphic designers in the world and her images have entered into the American vernacular. Scher has been a partner in the New York office of Pentagram since 1991. She began her career as an art director in the 1970s and early 80s, when her eclectic approach to typography became highly influential. During the course of her career Scher has been the recipient of hundreds of industry honors and awards, including the profession’s highest honor, the AIGA Medal.

Jeff Close is a graphic designer from Toronto. He has designed for clients such as The New School, The Library of Congress, New Jersey Performing Arts Center, and many more. His work has been recognized by D&AD, TDC, AIGA, Tokyo TDC, SEGD, Fast Company, CommArts, PRINT, among others. In 2012, he started the design podcast Listen Close and, in 2019, he founded and launched Crust Magazine, an online magazine that recognizes the collective meanings of our relationships and individual stories with food.

Celebrate HRN’s new look and invest in the future of food radio. Become a monthly sustaining donor at heritageradionetwork.org/donate. 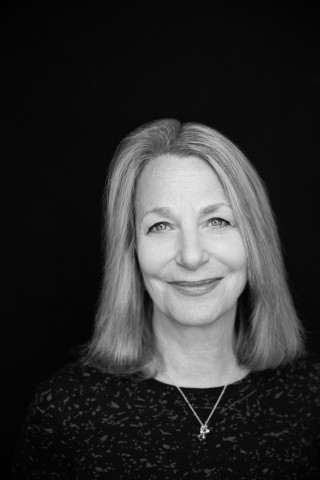