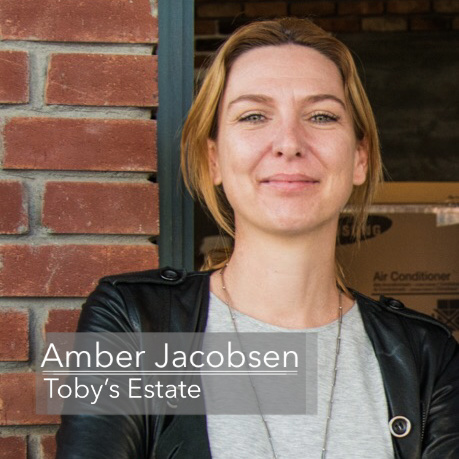 Amber started her career as a musical producer in Australia, where she toured famous bands such as Pearl Jam and Bruce Springsteen, before becoming the worldwide producer of Dirty Dancing. While still on tour, her childhood friend Adam Boyd approached her with a crazy idea: to start a high-quality, ethical coffee roastery in Brooklyn — and she figured, why not? She had been looking for a new creative outlet and, as Amber says, it sounded like an adventure! That idea has grown to become Toby's Estate Coffee, a small-batch roastery with with multiple brick-and-mortar locations as well as a strong wholesale business within outlets such as Dean and Deluca and Whole Foods Market. Join us and we hear about Amber’s delightful journey into coffee, how she still (!!) maintains her role as worldwide producer of Dirty Dancing while running the Toby’s empire and where she sees the world of craft coffee heading towards in the future.

Episode 176, Aired: July 22, 2021
Join us for a conversation with renowned chef and activist Reem Assil. Reem is a Palestinian-Syrian chef based in Oakland, CA, and owner of the nationally acclaimed Reem’s California in Oakland. The restaurant is  Reem’s California Mission in San Francisco, inspired by Arab street corne...

Episode 175, Aired: July 15, 2021
Join us for a conversation with Ariana Tolka, CEO and co-founder of Balkan Bites. They specialize in comfort foods such as burek, a flaky, stuffed phyllo pie that is a daily staple in the Balkans and the Middle East. After years of working for marketing and non-profit organizations, she...

Episode 174, Aired: July 8, 2021
Join us for a conversation with Bobbie Garbutt, live from Grenada! A 4th generation cocoa and spice farmer in Grenada, Bobbie didn't envision her career in agriculture. Kicking off working life as a production assistant for a fashion label in London, her curiosity about food systems led...

Episode 173, Aired: July 2, 2021
Join us for a conversation with Samah Dada! Samah is a New York City-based recipe developer, food photographer, and blogger behind Dada Eats. Drawing from her Indian heritage and inspired by the foodscapes of London, California, and New York, she is the host of Cooking with Samah Dada o...

Episode 172, Aired: June 24, 2021
Join us for a conversation with Margaret Nyamumbo, founder of Kahawa 1893. Margaret is a third generation coffee farmer and grew up on a farm in Kenya before immigrating to the USA. After earning her MBA from Harvard, she went on to work on Wall Street when she rediscovered her passion ... 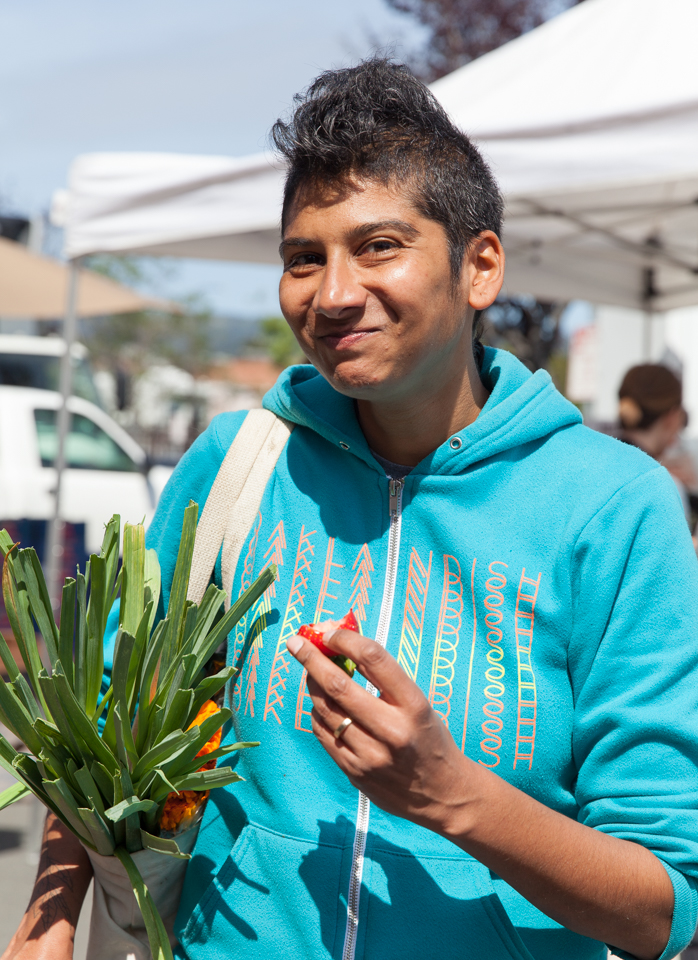 Episode 171, Aired: June 17, 2021
Join us for a conversation with Preeti Mistry, acclaimed chef, author and speaker and two time-nominatee by the James Beard Foundation for Best Chef of the West. They were the Co-Founder &amp; Executive Chef of Navi Kitchen and Juhu Beach Club (both closed) as well as the co-author (wit...