This week’s episode of Snacky Tunes features an interview with Chef Curtis Stone, followed by an in-studio performance by B Boys.

Curtis Stone is an Australian celebrity chef, author and television personality, nicknamed “The Quiet Terminator” by fans following his performance on The Celebrity Apprentice 3. He recently launched his ambitious new tasting-menu restaurant Gwen in Hollywood. 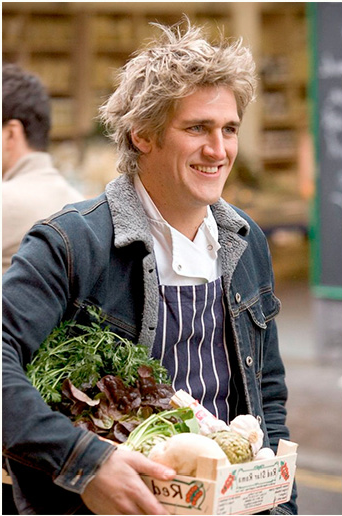 Three psychos that came to be through fate by way of necessity, B Boys offer up to the world their sonic manifesto, No Worry No Mind. A relief from the mania, an expression of duality, an extension of Dadaism. 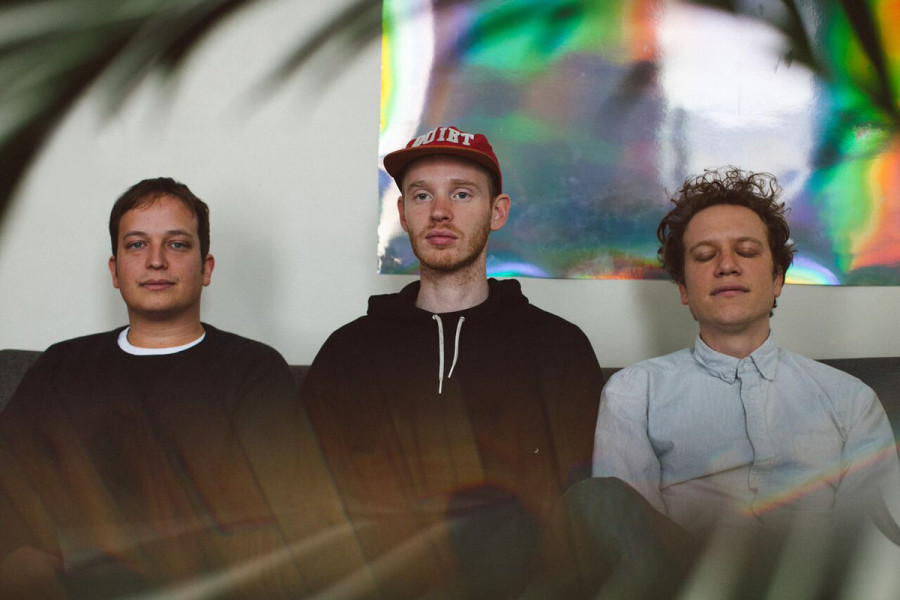