This week we are traveling all over the map to bring you stories about culinary diasporas. So, what exactly is a diaspora? What do we mean when we talk about it in the context of food? The term diaspora refers to a group of people with a shared heritage who have spread around the world. The term comes from the ancient Greek word for “to scatter about”, and that’s a pretty handy image for what we’re talking about in this week’s episode. Scattered people carry the seeds of their culture, spreading the ingredients, flavors, and techniques of their homeland across the globe. Whether it’s a salted street pretzel or a heaping plate of fried okra, the so-called American dish that you are digging into was probably brought over from a far-away place. We’re tracing these foods from their native country all the way to our plates in the States to find out how cuisines transform when they travel.

First, we hear from culinary historian Michael Twitty, whose book The Cooking Gene explores the tangled roots of what we now call Southern soul food. Next, H Conley talks with Sana Javeri Kadri, founder of Diaspora Co., about the unsavory legacy of the spice trade. We then turn to Fuchsia Dunlop, who tells us how, and why, the popularity of Sichuanese cuisine sky-rocketed in the States over the last few decades. Finally, Nicole Cornwell leads us to the Tenement Museum, where we visit the 19th-century German saloons that introduced the pretzel to New York streets. 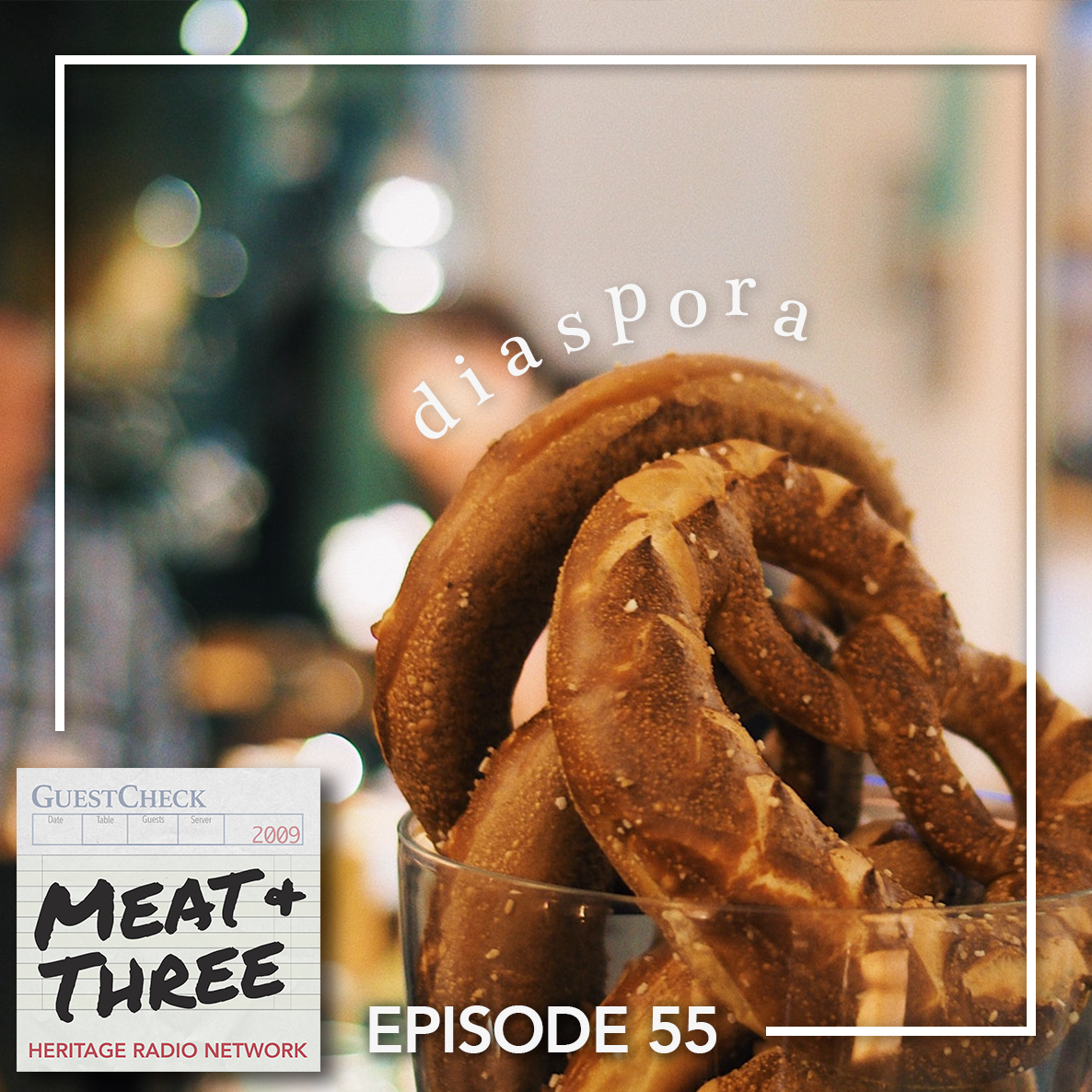 Jewish Food is More than Just Brisket and Lox

During Covid-19, Black-owned businesses have been affected more than their white counterparts. Not only are they losing revenue because of…