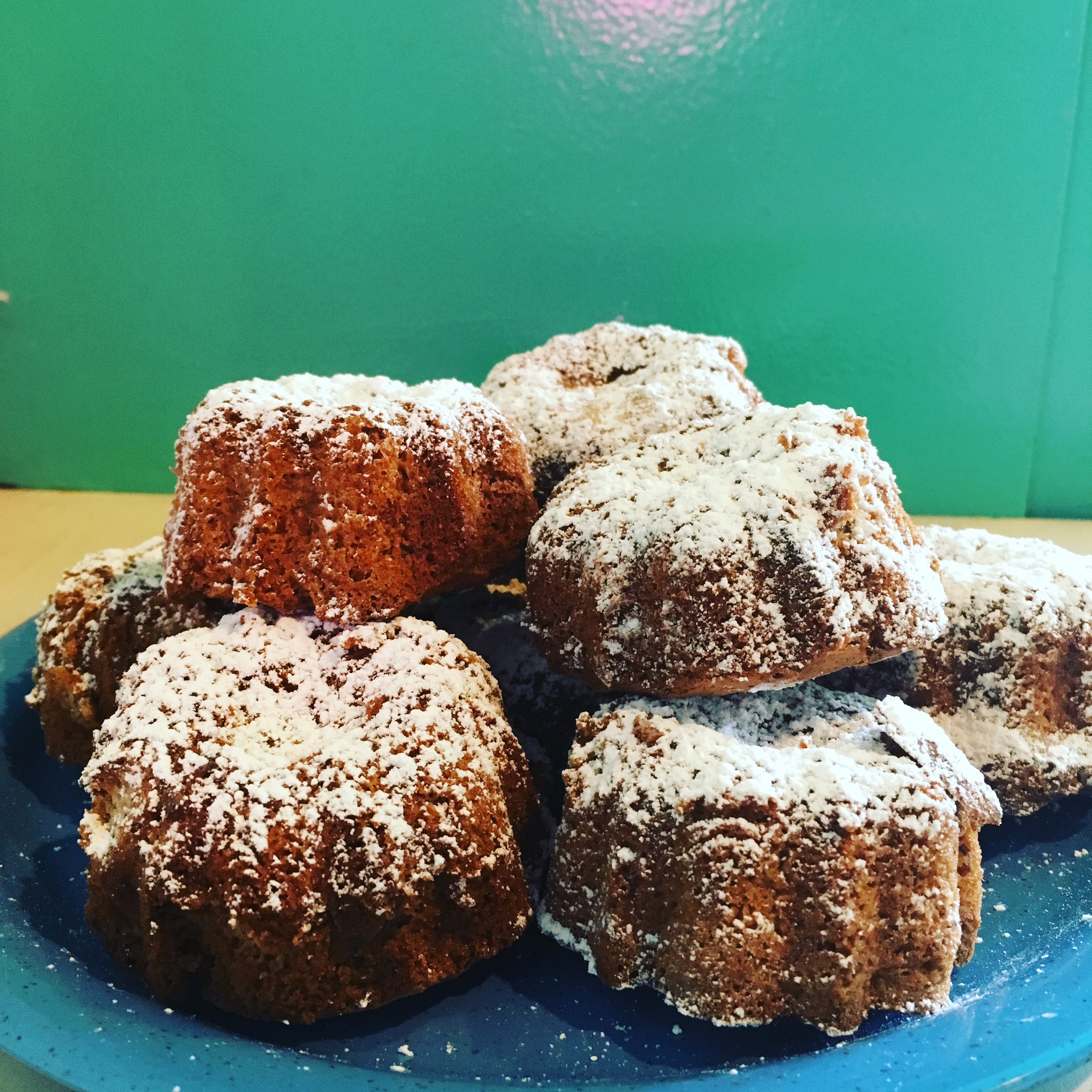 As many Americans look to cut back on gluten, alternatives like almond flour are really having a moment. Made with 100 percent sweet almonds, it’s the perfect alternative to traditional white flours but lends a unique flavor that can take desserts to the next level. On this episode of Fresh Pickings, we looking at one small nut’s journey through the mill, and how almond flour can transform everything you thought you knew about baking.

We start at the source: the almond. The almond is native to an area stretching from the northern Indian subcontinent westwards to Syria, Israel, and Turkey. It was spread by humans in ancient times along the shores of the Mediterranean into northern Africa and southern Europe and more recently transported to other parts of the world, notably California.

Host Kat Johnson is joined by Cynthia Malaran (also known as DJ Cherishtheluv), the host of Wedding Cake, who shares her childhood memories of discovering that the almond isn't actually a nut, but a fruit. She bit into what she thought was an apple, but discovered a sour taste and large seed.

Cynthia also shares some health info about the notoriously healthy almond: they provide a good amount of manganese and vitamin E, as well as a healthy serving of monounsaturated fats. Not only do they have a healthy boost of protein, they are also very low in carbohydrates and inherently gluten free. When they are ground into a flour they add moistness and a rich nutty taste to baked goods.

To wrap things up, Kat speaks to Eli Sussman, host of The Line. He shares his recipe for Almond Flourless Cake, which he serves at his Williamsburg restaurant, Samesa. 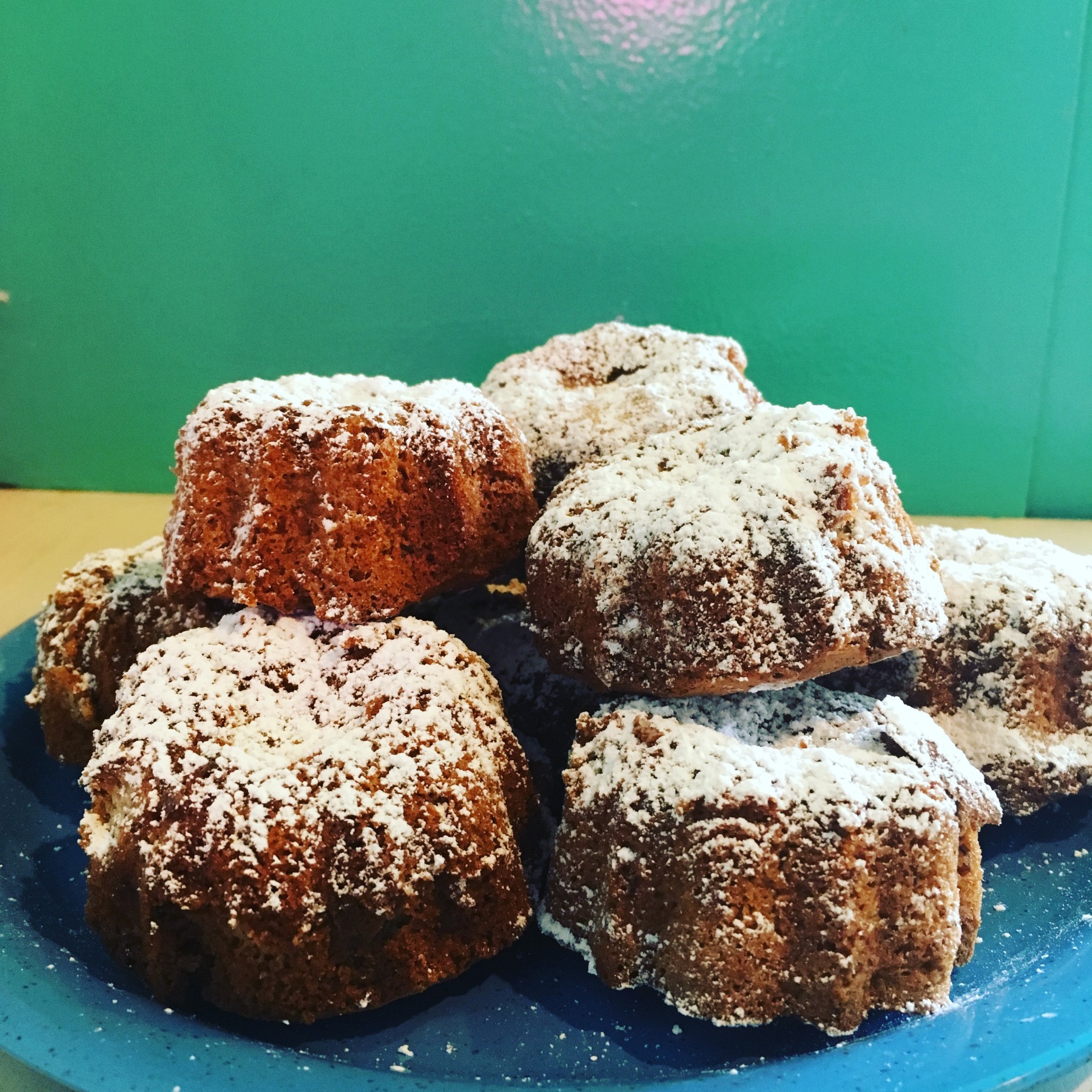 Fresh Pickings is powered by Simplecast.

As many Americans look to cut back on gluten, alternatives like almond flour are really having a moment. Made with 100 percent sweet almonds, it’s the perfect alternative to traditional white flours but lends a unique flavor that can take desserts to the next level. On this episode of Fresh Pickings... 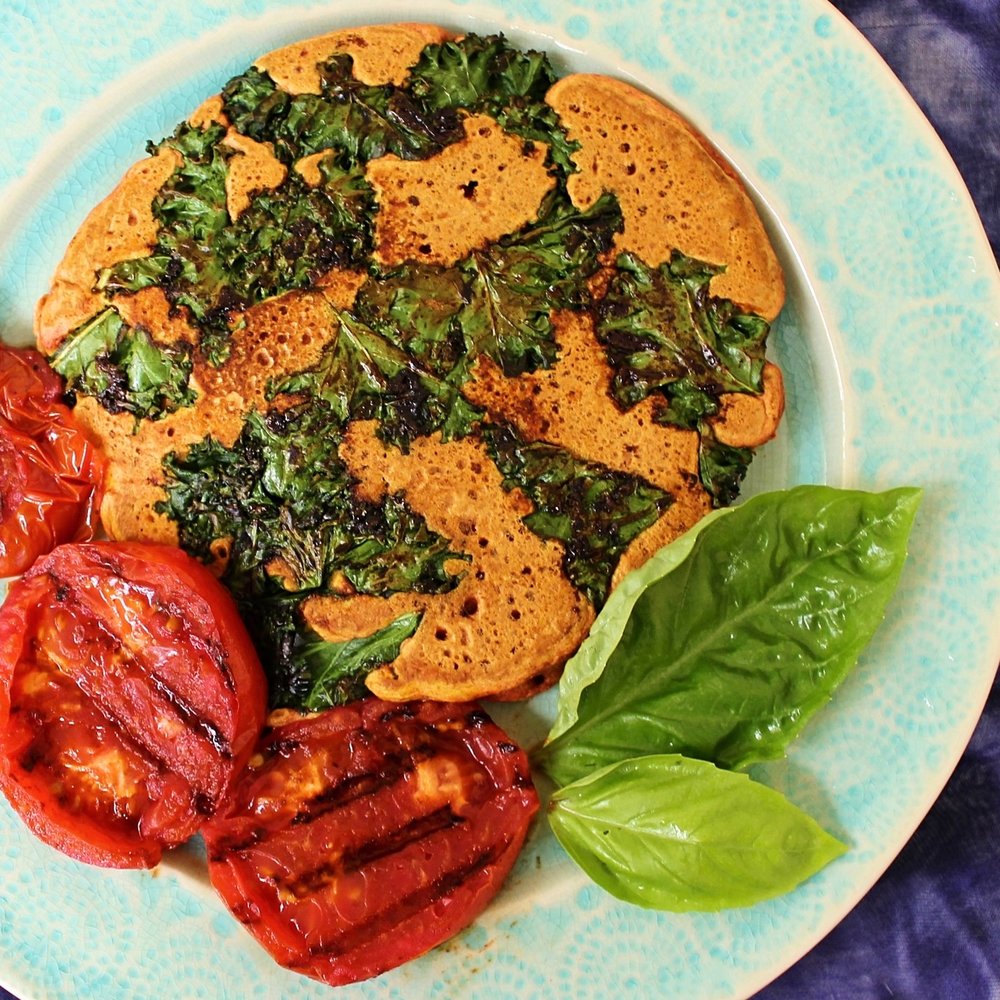 If someone offered you a "bag of nooch," or a "sprinkle of hippie dust," would you take it? If you’re a pizza-loving vegan, you probably would! This episode of Fresh Pickings explores the world of nutritional yeast (and reveals its various street names). Nutritional yeast is the deactivated (or dead... 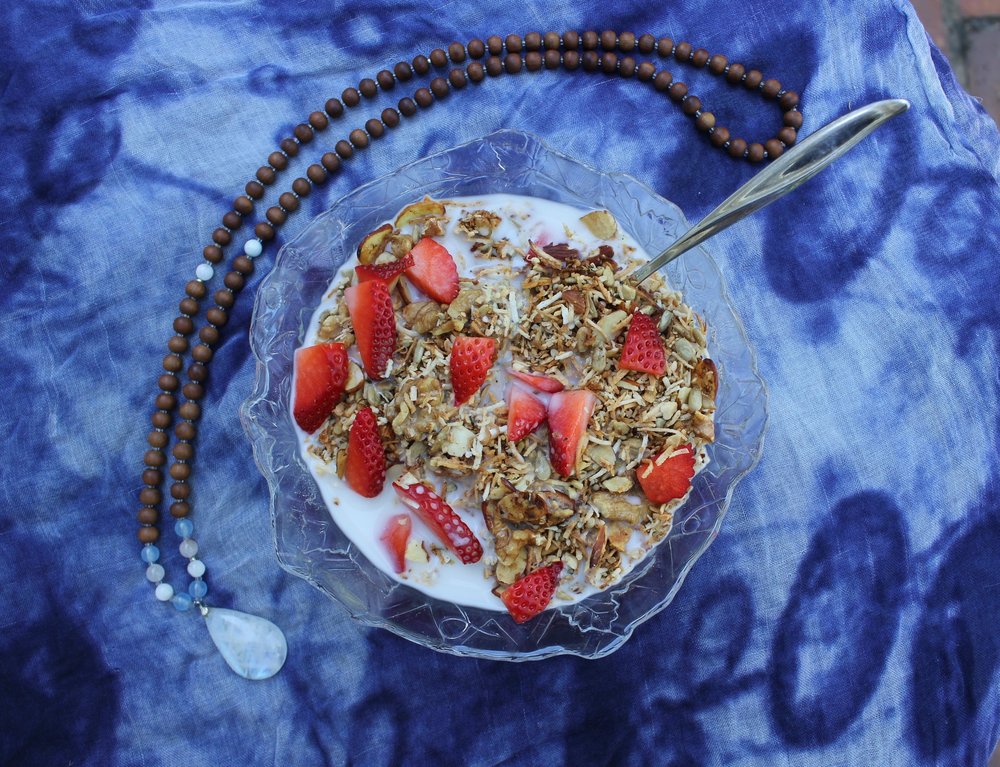 Flax is an amazingly versatile food and fiber crop. In fact, it’s one of the oldest fiber crops in the world, known to have been cultivated in ancient Egypt and China. If it seems like flax is good for everything, that’s because it is. Its Latin name is usitatissimum, which means “most useful.” On... 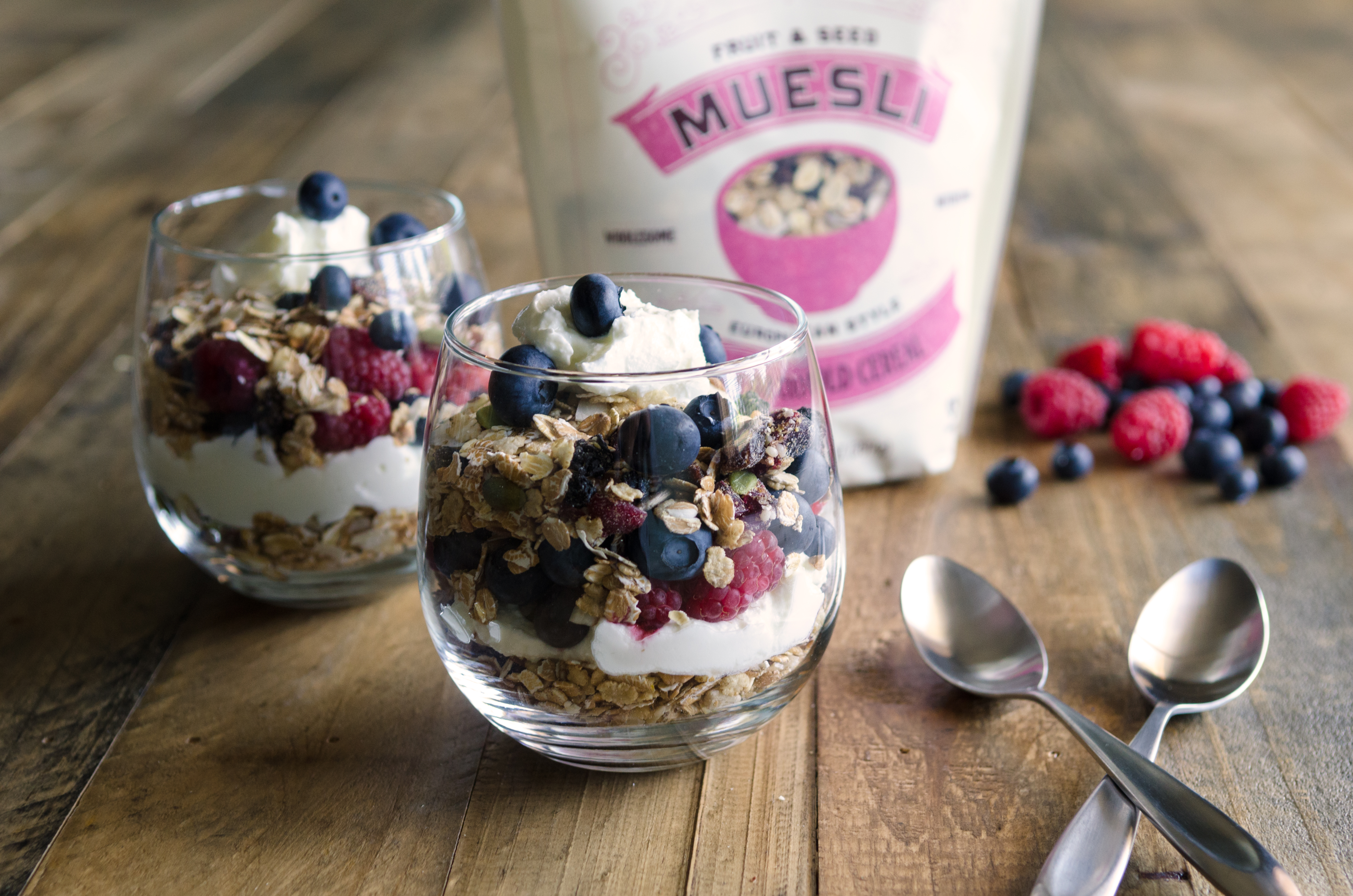 Are you confused about the difference between muesli and granola? On this episode of Fresh Pickings, we’re going to help you sort out that difference by doing a deep dive into the world of muesli. Host Kat Johnson welcomes Linda Pelaccio, host of A Taste of the Past, to talk about the inventor of... 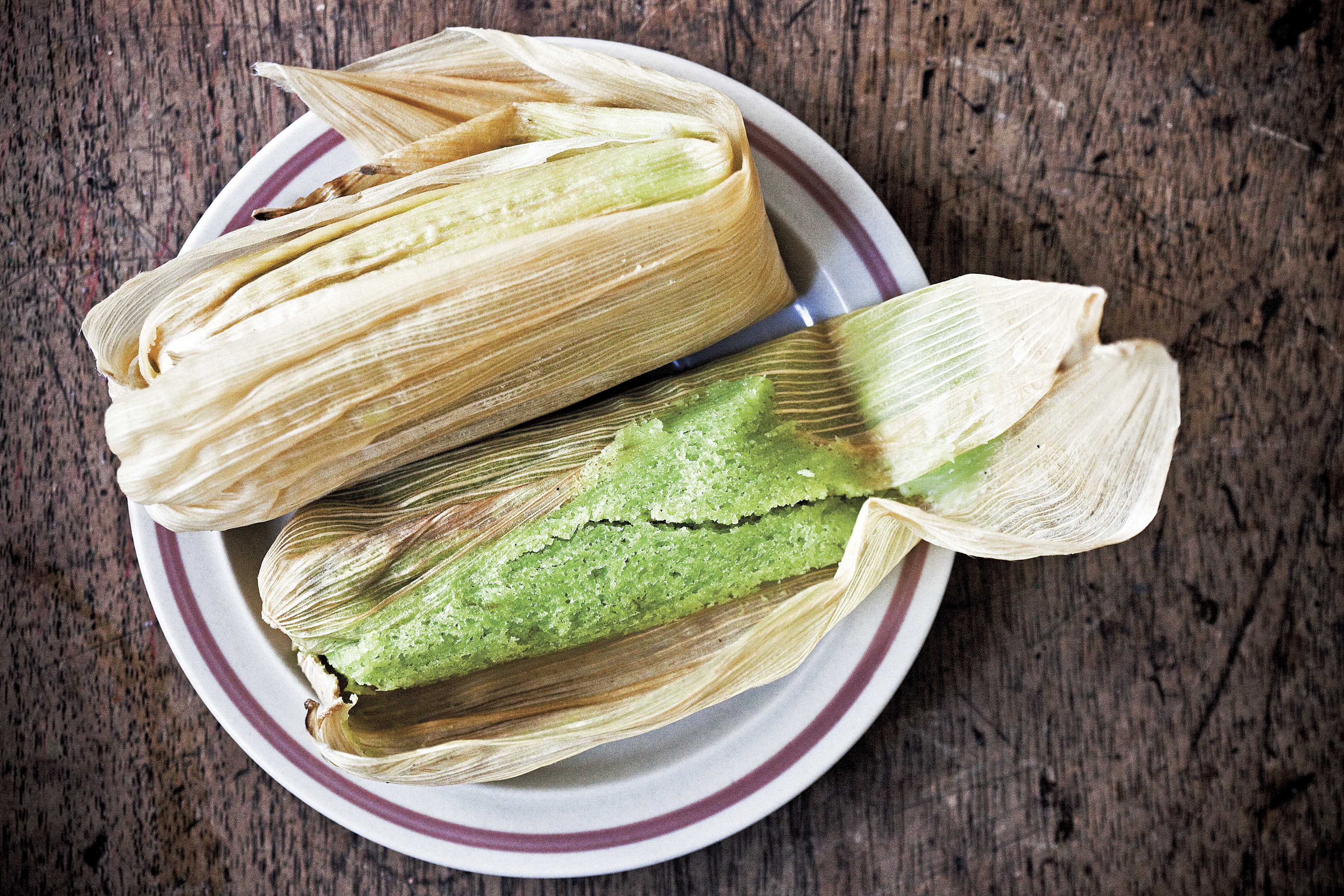 Ever wonder how your two pound burrito could possibly fit all of those ingredients without exploding? Well, that’s all thanks to masa, the corn flour used to make tortillas, sopas, and pupusas. While solid masa dough is traditionally sold in Mexican grocery stores in the refrigerator aisle, Bob’s... 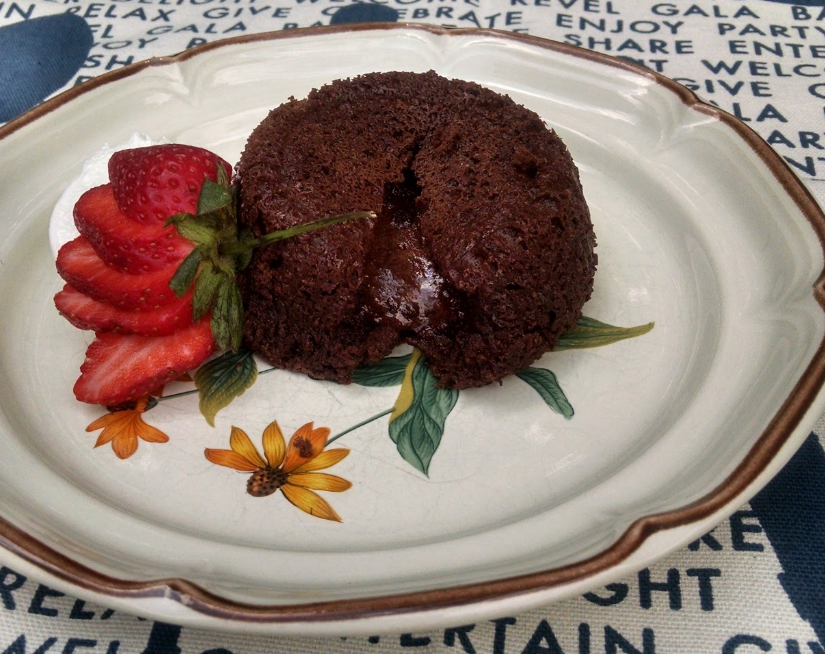 What is "paleo?" The Paleolithic diet is a nutritional program based on foods available to humans living in that era. In 2012, the Academy of Nutrition and Dietetics described paleo as one of the "latest trends" in diets. And in 2013 it was Google's most searched weight-loss method. Of the estimated...