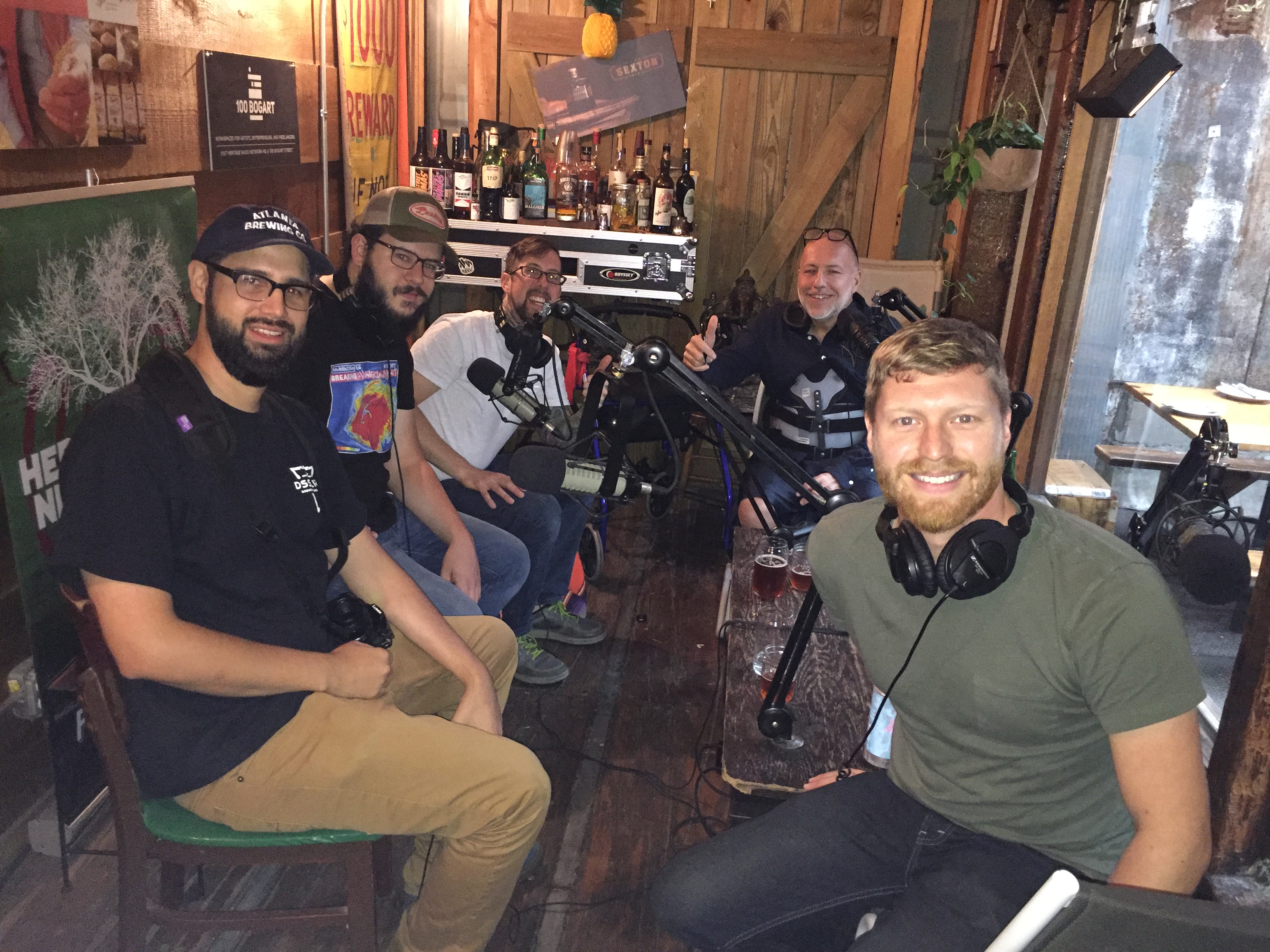 From Branding to Beer Cheese: Retailers on the Golden Age of Beer

This week on Beer Sessions Radio, Jimmy Carbone hosts a group of New York Beer Retailers including Kevin Heald from Malt & Mold, Zach Mack from ABC Beer Company, and John O’Donnell from Radegast Beer Hall, in addition to Vince Turse and Mike Semenec from DSSOLVR, a brewery in Ashville, North Carolina. This group of guys talks about everything that goes into owning a beer shop: from the beer itself, to the food served, and the atmosphere. Many discuss their journey from positions as bartenders, home-brewers, or sales representatives to opening their own beer shop. And Vince and Mike tell us about their current journey across the east coast collaborating with various breweries. Everyone chimes on difficult questions about how to seek out sustainable business and the ways in which breweries and retailers influence each other. Growing beer scenes like that in Ashville and subcultures like oat beer, excite the whole group, who agree we are really witnessing the golden age of beer. Beer Sessions Radio is powered by Simplecast.