Ever wonder why not every city serves hipster food? Or why Portland, Oregon is obsessed with doughnuts?  Then check out Andrew Freidman’s interview with Greg Denton, the Vermont-raised chef who opened a classic French bistro and an Argentinian-inspired eatery in Portland, Oregon with his Ecuadorian wife Gabrielle. 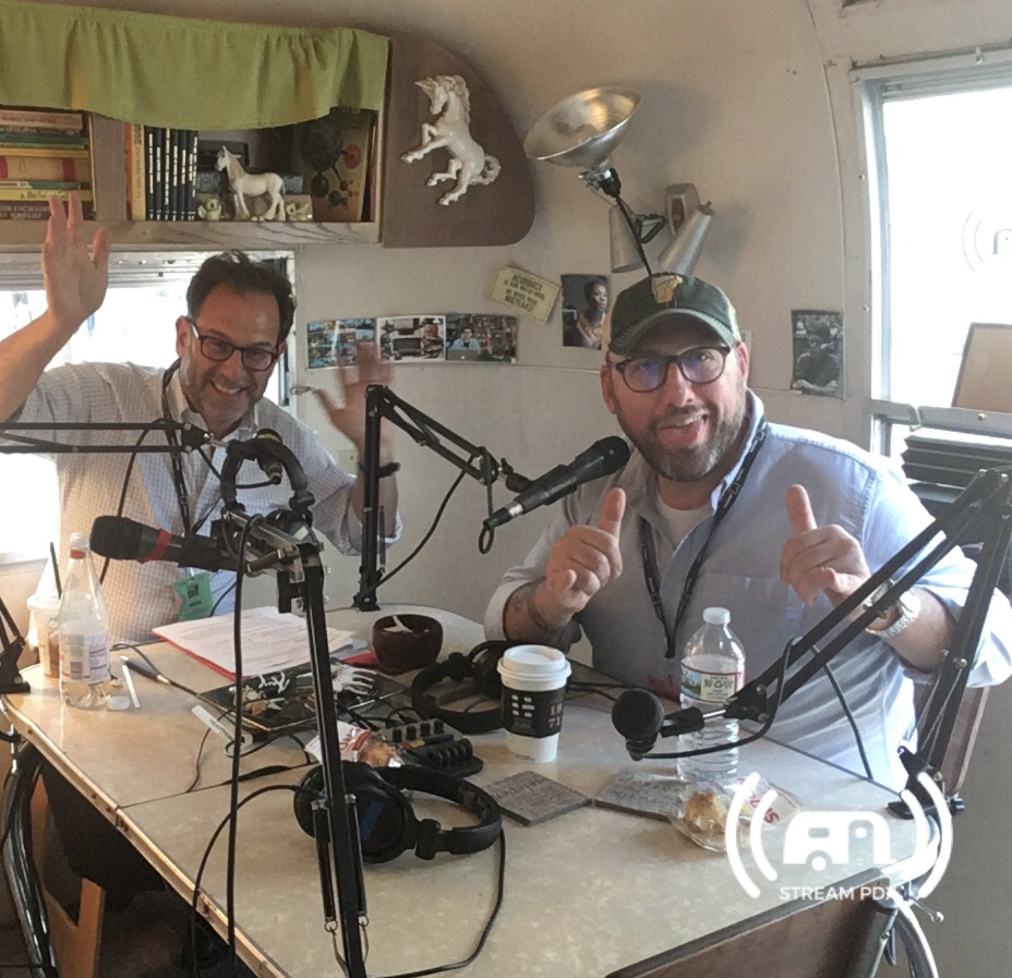 Greg Denton & Gabrielle Quiñónez Denton are Chef/Owners of Ox Restaurant and Bistro Agnes. Born in Schenectady, New York and raised in Rutland, Vermont, Greg knew he wanted to be a chef from age four. He started working in kitchens at age nine. Gabrielle’s passion for food developed at a young age as well, during summers spent in her grandmother’s kitchen in the Andean highlands of Ecuador. Both Greg and Gabrielle graduated from culinary school with honors, Greg in 1996 from The Culinary Institute of America in Hyde Park, New York and Gabrielle in 1999 from the California Culinary Academy in San Francisco.