On the season premiere of Japan Eats, host Akiko Katayama is joined by Alexis Agliano Sanborn, an independent researcher, community organizer, and artist. Her research interests include food education, environmentalism, and sustainability.  She received her Bachelor’s degree in East Asian Studies and Japanese from UC Santa Barbara in 2008. In 2013, she received her A.M. from Harvard University in Regional Studies of East Asia. Currently, she is a Program Coordinator at New York University’s U.S.-Asia Law Institute, as well as Table for Two’s “Wa-Shokuiku Project.” She is also hard at work producing her second documentary, “Nourishing Japan,” which explores those who support the food education and Japanese school lunch system.

You can support Alexis to finalize Nourishing Japan here. 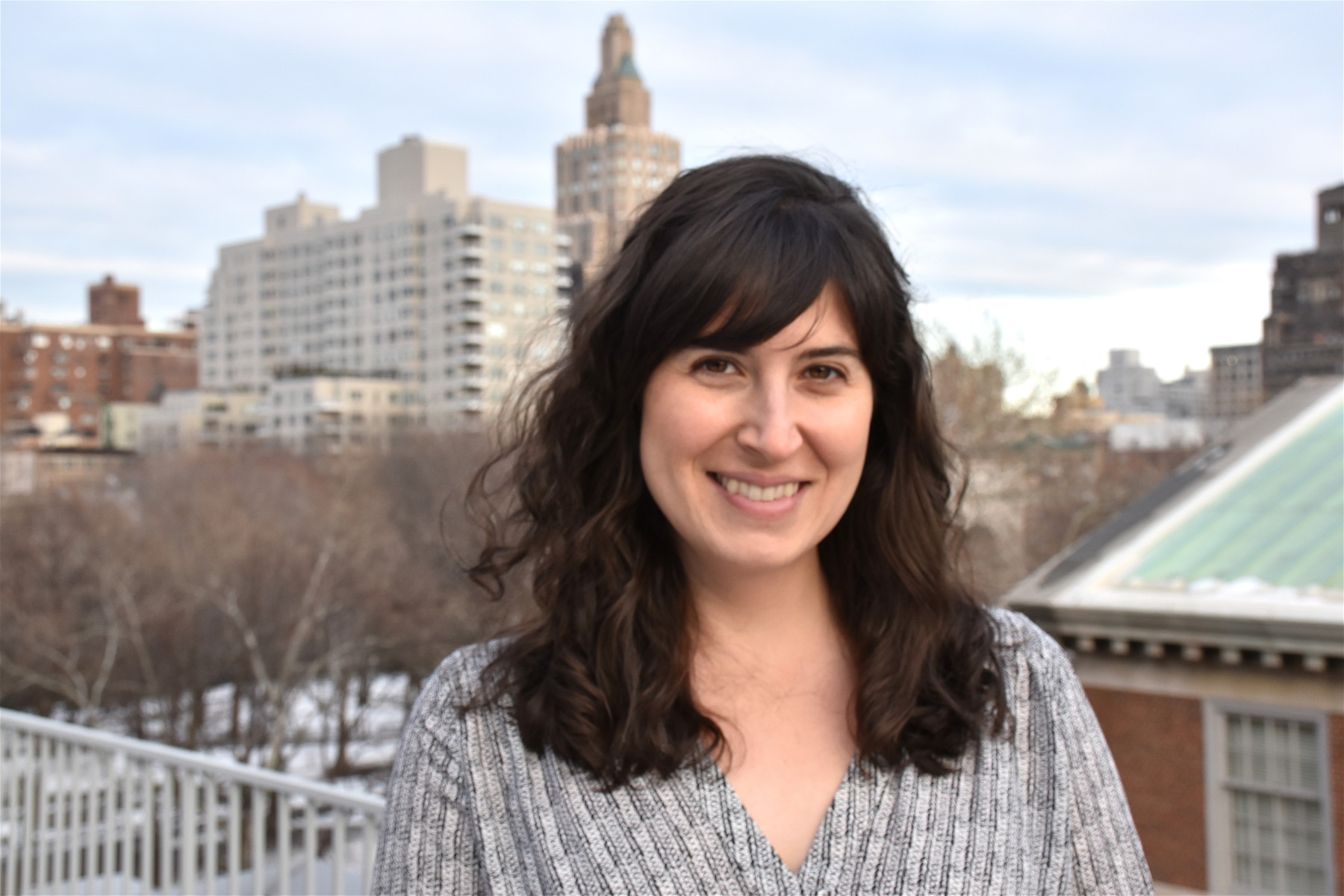