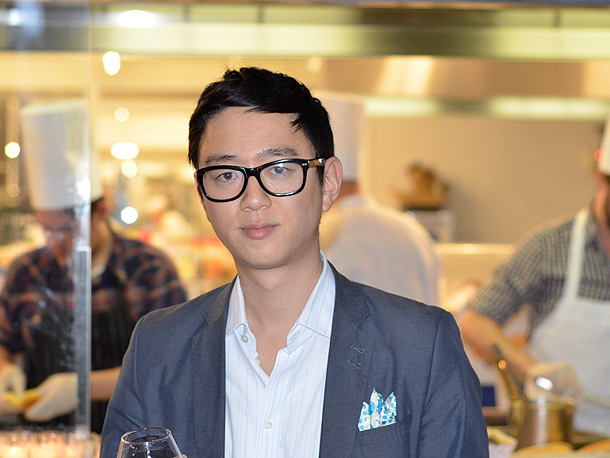 On this week's episode of All in the Industry, Shari is joined by the Peter Kim, Executive Director of the Museum of Food and Drink. In 2011, Peter began working with Dave Arnold on launching MOFAD. Since then, he has overseen all aspects of the project's development, including the opening of the museum's first brick-and-mortar space in October 2015. He and MOFAD have been featured in The New York Times, The New Yorker, NPR, and The Wall Street Journal, and he has spoken widely about the museum's dynamic approach. He has worked as a hunger policy advocate, public health educator, and international litigator, and he founded and directed L'Art de Vivre, an arts education nonprofit in Cameroon. He holds a BA from Brown University, a JD from the University of Pennsylvania, Master's degrees from both Sciences Po and the Sorbonne in Paris, and an amateur certificate from the French Culinary Institute. 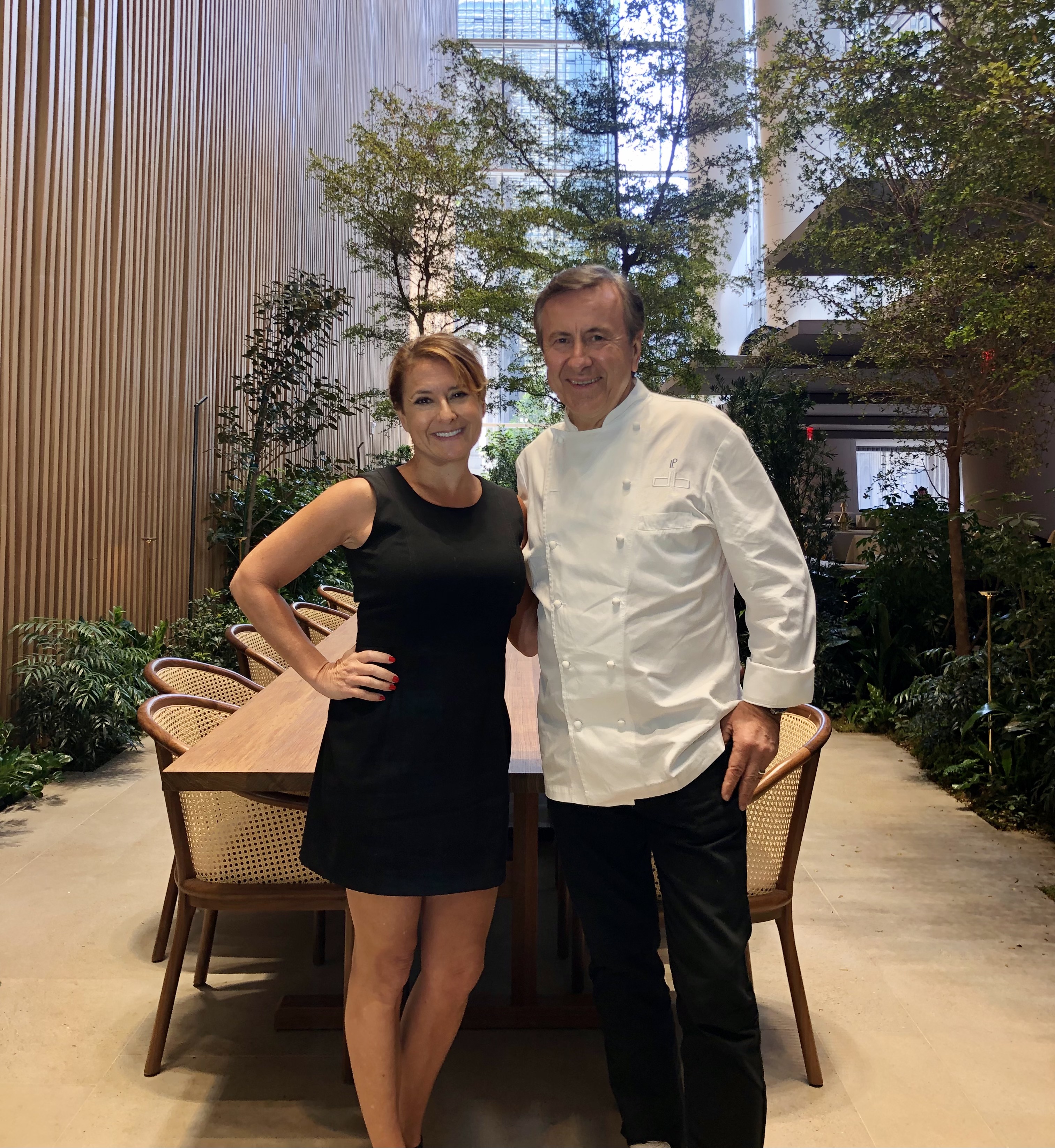 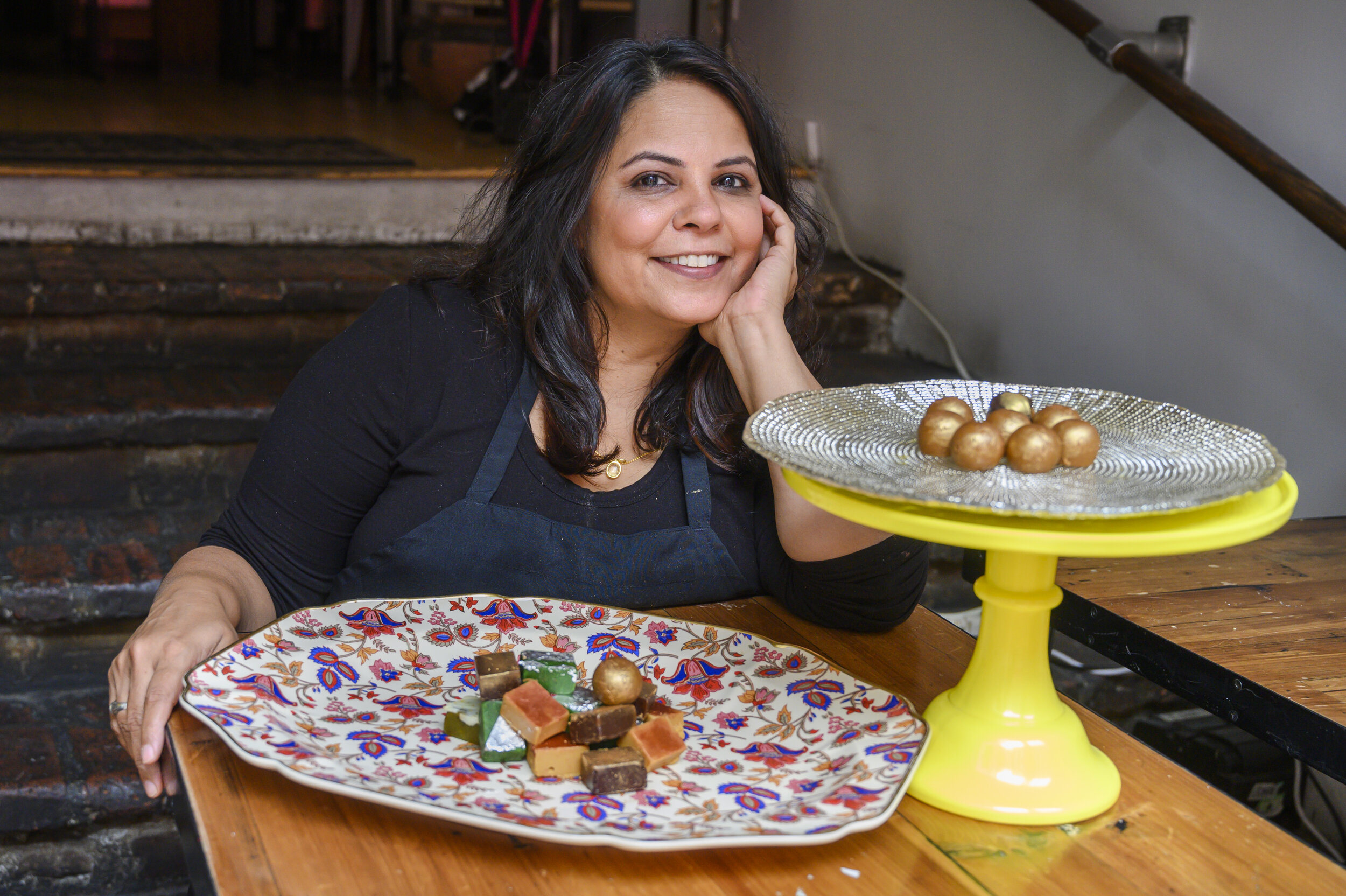 On today's episode of All in the Industry®, Shari Bayer's guest is Surbhi Sahni, chef and owner of TAGMO, a new restaurant in Manhattan’s Seaport District, featuring homestyle Indian cuisine and confections. With two decades of professional culinary experience, Surbhi has made her mark as a talented... 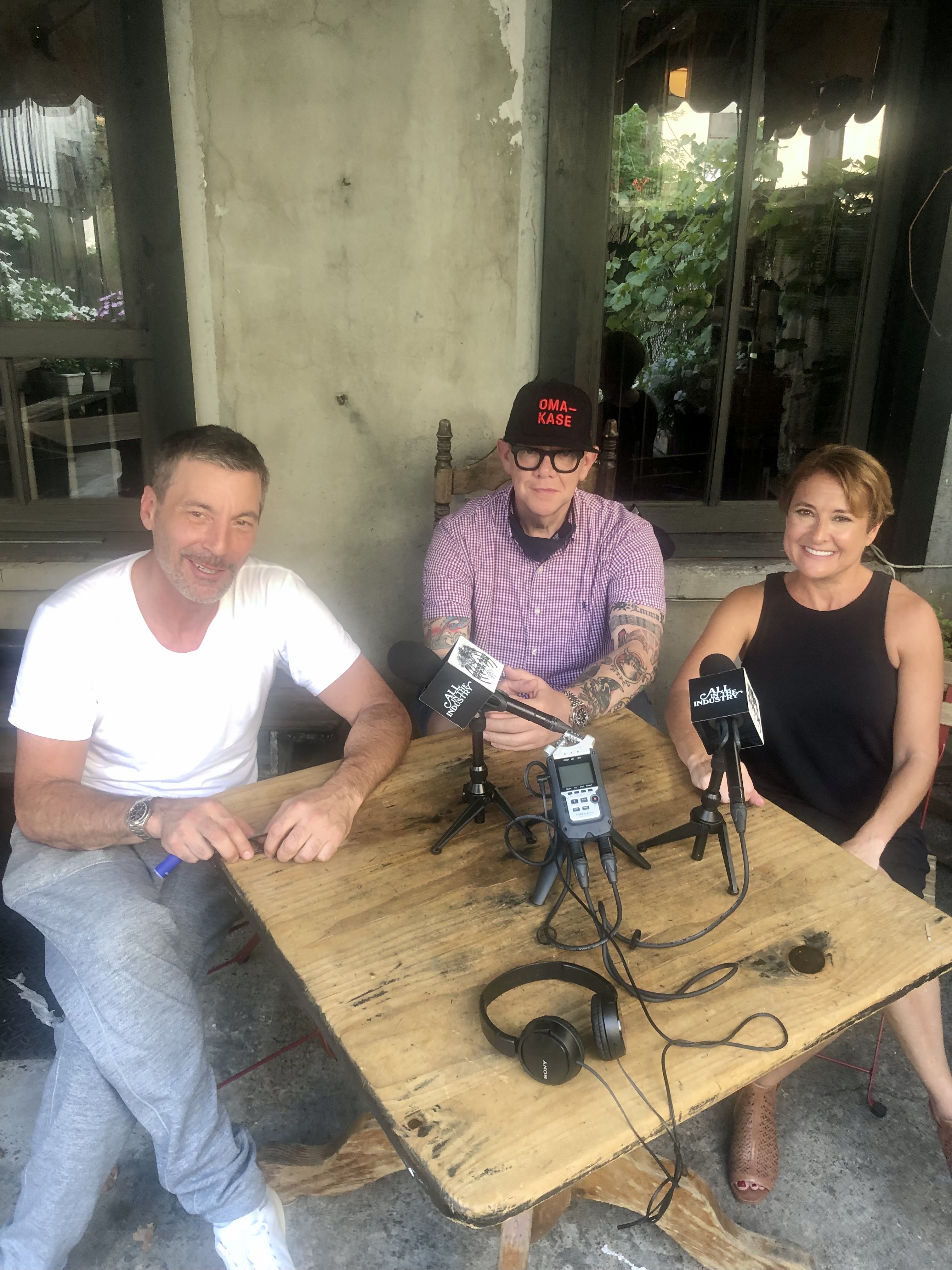 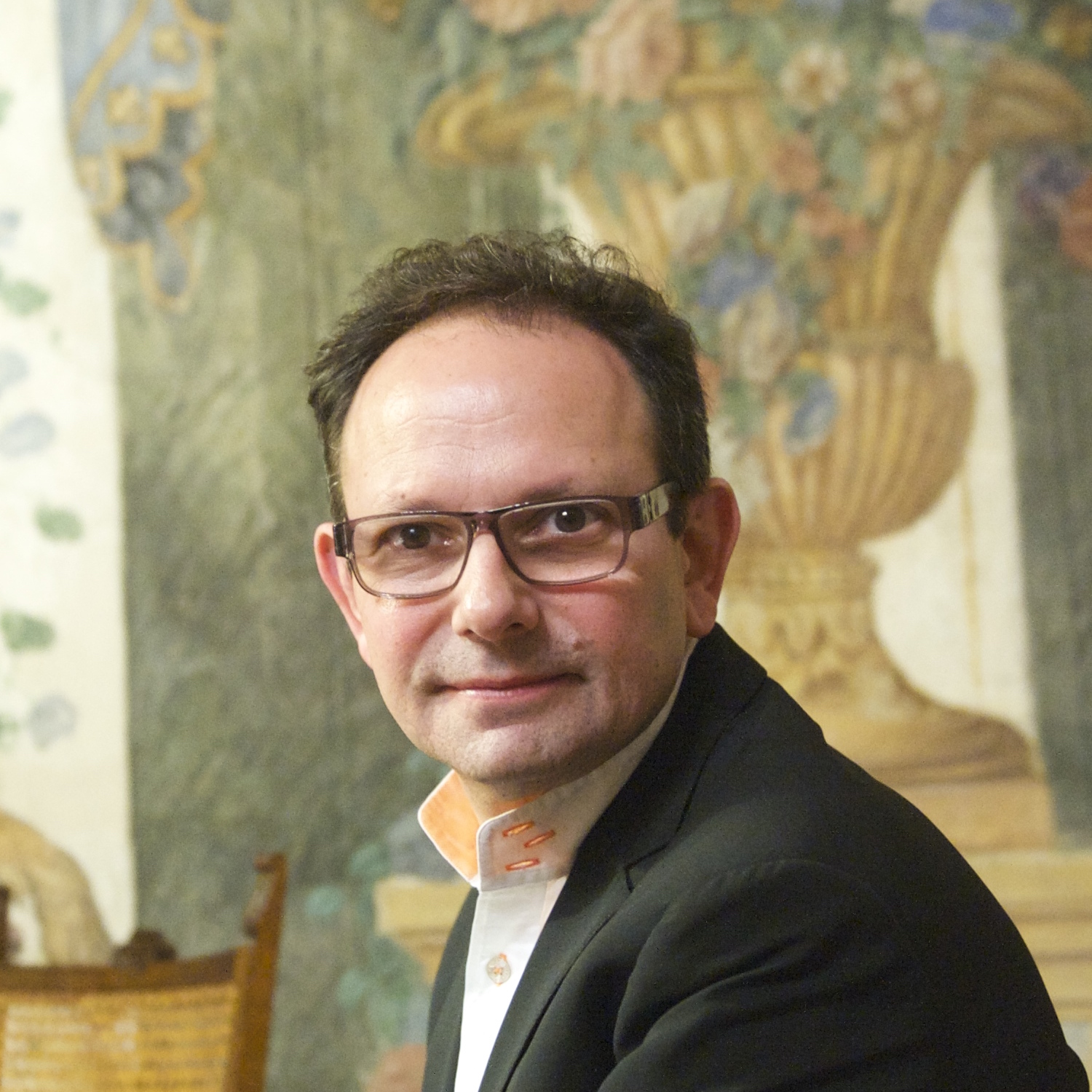 On today's episode of All in the Industry®, Shari Bayer is back at Heritage Radio Network's studio in Bushwick, Brooklyn, with her guest, Steven Hall - Founder of Hall PR, a multi-lingual media agency focusing on culinary and hospitality. Steven founded his NYC-based company in 1996 with the late... 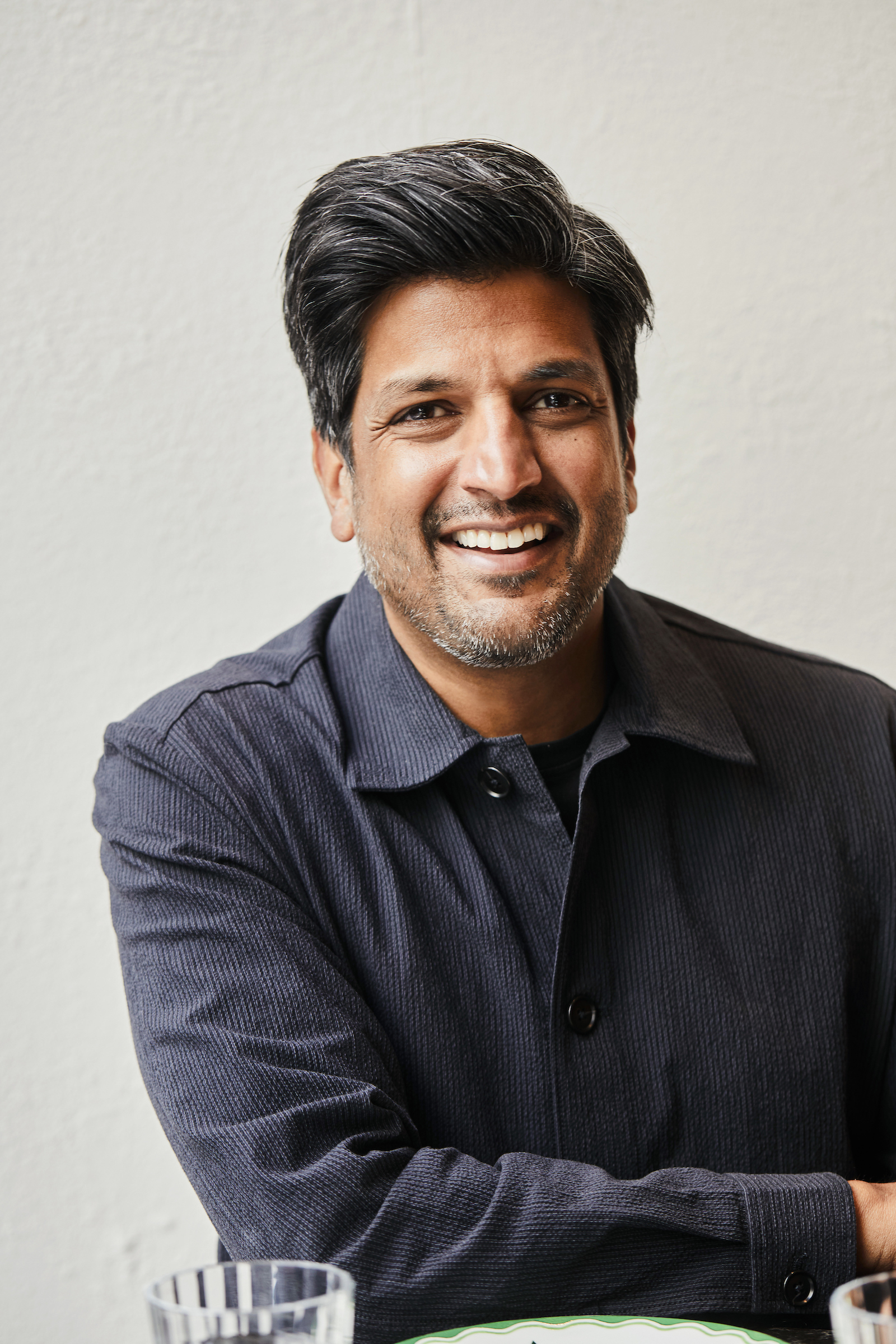 On today's episode of All in the Industry®, Shari Bayer's guest is Maneesh Goyal, Founder & Partner at Sona, a new Indian brasserie in NYC’s Flatiron District, which he founded with hospitality veteran David Rabin, and acclaimed actress and businesswoman, Priyanka Chopra Jonas, along with Executive... 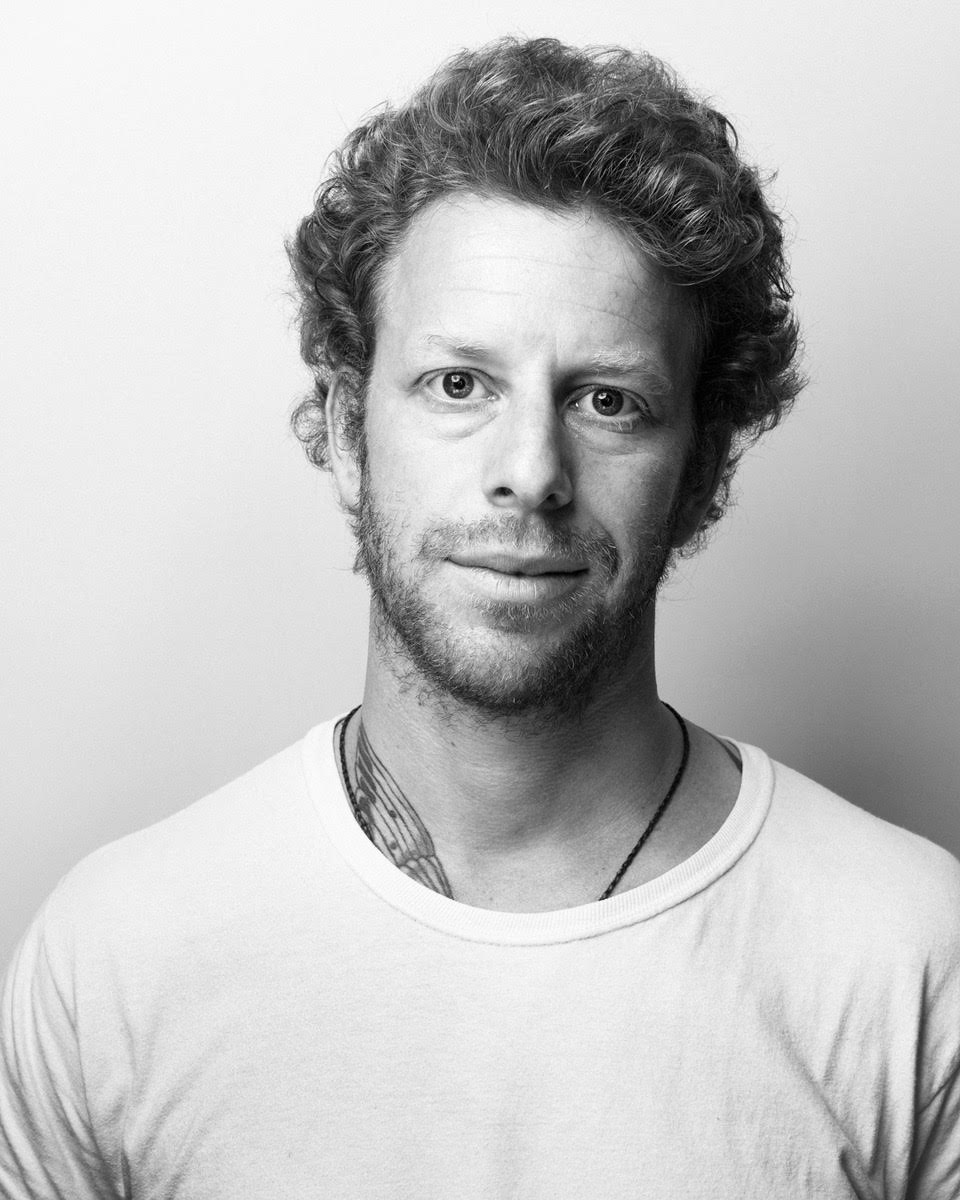 On today's episode of All in the Industry®, Shari Bayer's guest is Joshua David Stein, a Brooklyn-based, prolific writer and the author of many books, cookbooks and children’s books, including his latest and first solo cookbook, Cooking for Your Kids: At Home with the World’s Greatest Chefs (Phaidon...