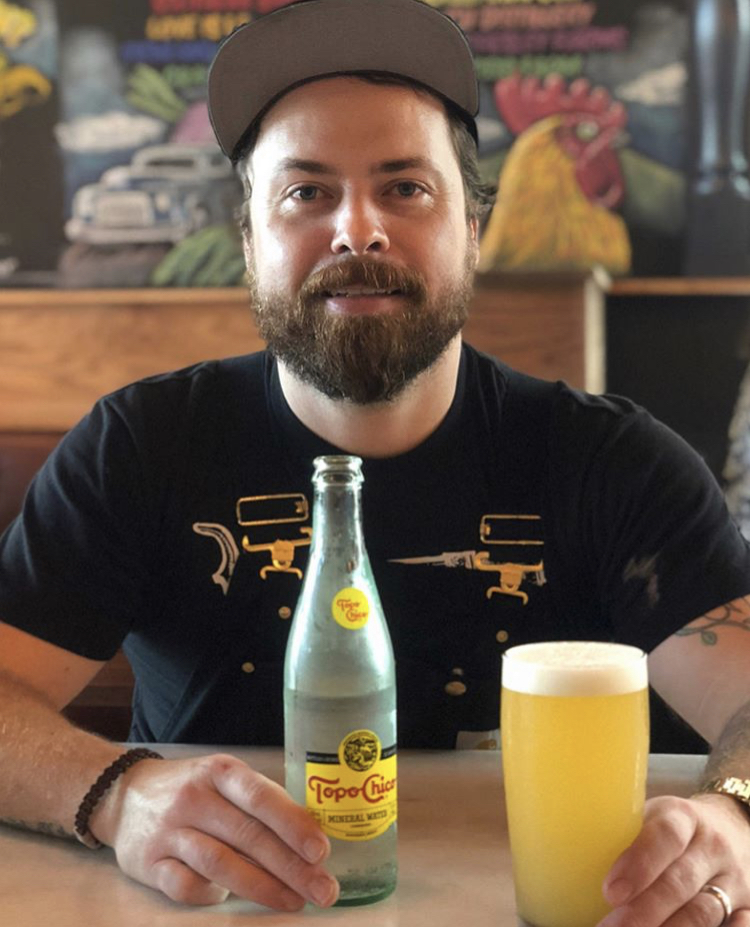 This week on Beer Sessions Radio, Jimmy brings together brewers from Buffalo, New York and Atlanta, Georgia. Mike Shatzel of Thin Man Brewery, Todd DiMatteo of Good Word Brewing, and Dennis Malcolm Byron AKA Ale Sharpton share the connections and collaborations that have brought them together as well as what they love about the cities they are based in. Mike and Todd discuss what they learned running beer bars before starting breweries and talk about the unexpected challenges their businesses have faced. Ale Sharpton shares the success of a consultation with New Belgium Brewing that led to the Piano Keys Imperial Stout, which is now being packaged for distribution. The group wraps up the episode by sharing what beers they would like the others to try and telling the stories behind them.