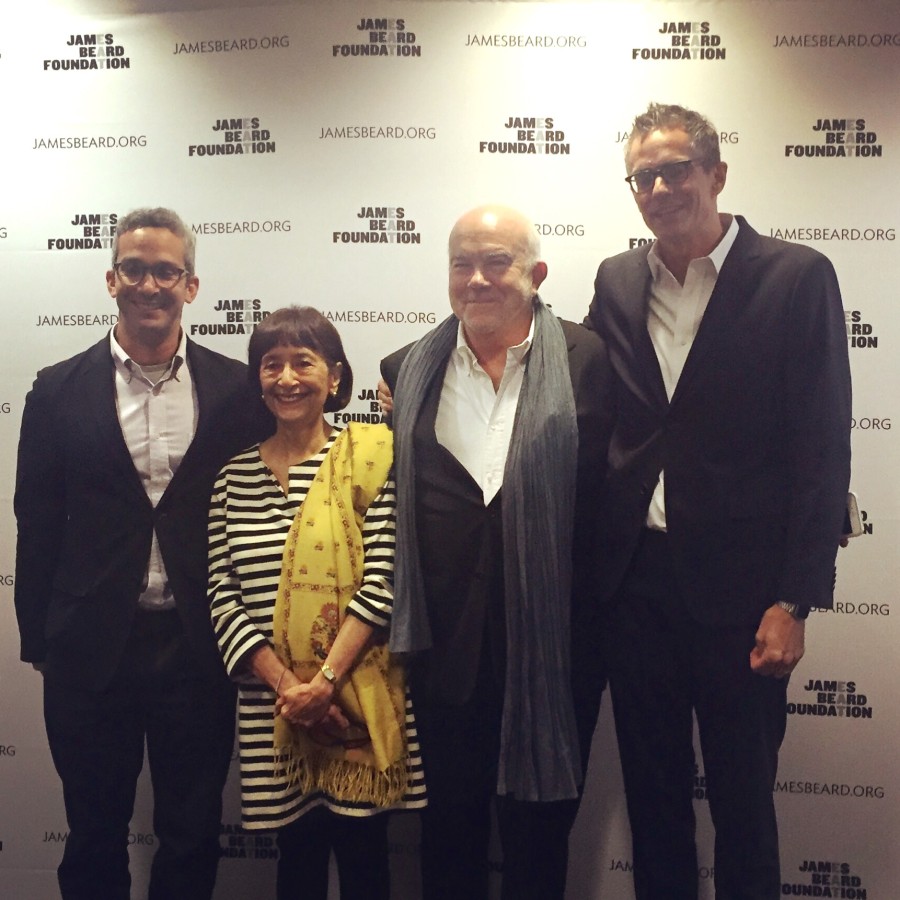 We’re thrilled to bring you these selections from the 2016 James Beard Foundation Food Conference, entitled, Now Trending: The Making of a Food Movement.

The conference sought to bring together leaders from across disciplines to develop strategies for channeling the excitement and energy surrounding food trends into a cohesive movement for a better food system.

Debate #1– Motion: Kale and quinoa, molecular and New Nordic, in food, novelty is what matters, not tradition.

Debate #2– Motion: Unraveling the industrial food system must be a key goal of a lasting food movement.

Inspiration Session: What We Can Learn From Social Movements

Get inspired by these leading voices from social movements in the world of food and beyond.  Featuring:

Fear and Loathing in the Food Movement

Don’t miss Raj Patel’s succinct and brilliant look at inequality and the politics of disgust.

How do we create a legitimate, powerful food movement?  Tune in for wise words from Administrator Gina McCarthy about addressing poverty, rallying grassroots support, and giving a voice to underrepresented people.  With closing remarks by Mitchell Davis and fashion industry icon Tim Gunn.  Featuring: