It's 5 o'clock somewhere, and somewhere is Bushwick

Every Thursday afternoon, Caity, Kat, and the rest of the HRN team pile in the studio, grab a drink, and dish out the latest news from across the HRN airwaves with some special guests. You never know who will stop by for Happy Hour! 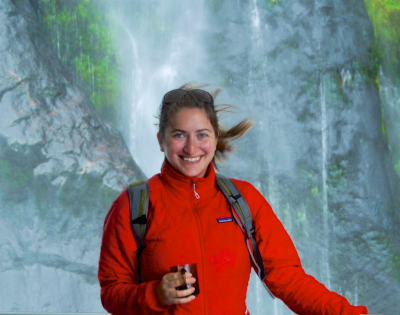 Caity is passionate about food access, sustainability, and urban agriculture.  She holds an M.A. in Food Studies from New York University and a B.A. in Molecular Biology/ Biochemistry from Middlebury College.  Prior to her graduate studies, Caity worked at a biotech startup where she engineered yeast to discover new antibody drugs, and took a whirlwind trip around the world before settling in New York City.  She enjoys cooking, kite-skiing, gardening, knitting, quilting, and hanging out with her silver lab puppy, Louie. Caity received the Julia Child Foundation Food Writing Fellowship for Heritage Radio Network’s Fall 2015 season, and joined the team full-time as Deputy Director in 2016. 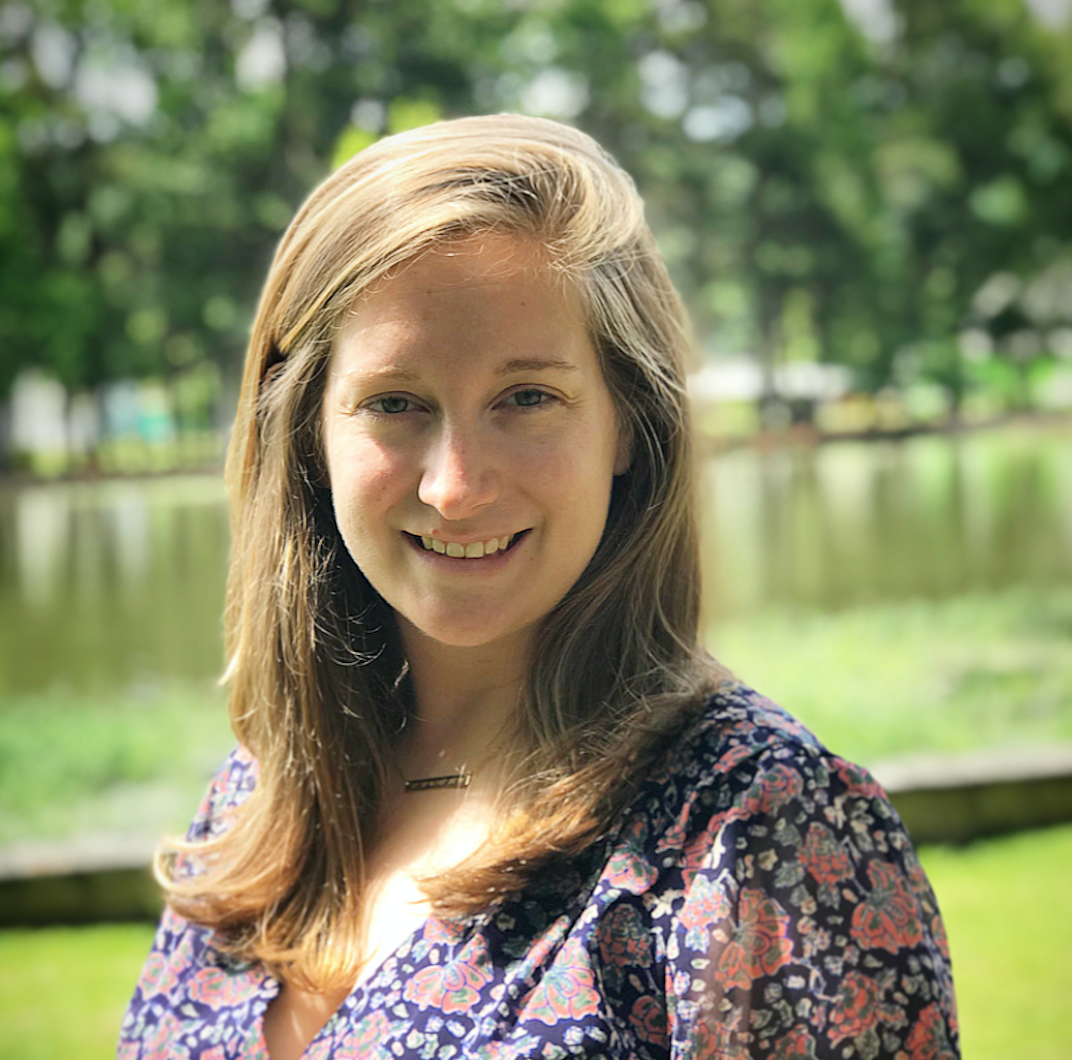 Kat grew up in rural Alabama, where sugar cane syrup, boiled peanuts, and banana pudding were staples of her childhood. She graduated from Auburn University (War Eagle) with a degree in Radio, TV, and Film.
While in school, Kat interned with Zero Point Zero and Late Night With Jimmy Fallon. After graduating, she worked as a Post Production Assistant at ZPZ on the first season of The Mind of a Chef and the James Beard Award-Winning Extra Virgin.
Next, Kat moved into the world of restaurants. She was David Chang's assistant during the opening of Momofuku Toronto and when he won the James Beard Award for Outstanding Chef. She also had a stint as Marketing and Communications Manager for Unsukay Concepts in Atlanta.
Merging her love of food and radio, Kat joined HRN as Communications Director in January 2017. She's the co-host of Meat + Three, HRN Happy Hour, and HRN On Tour.
Kat is the proud parent of a shiba inu/terrier mix named Daisy Bucanine. 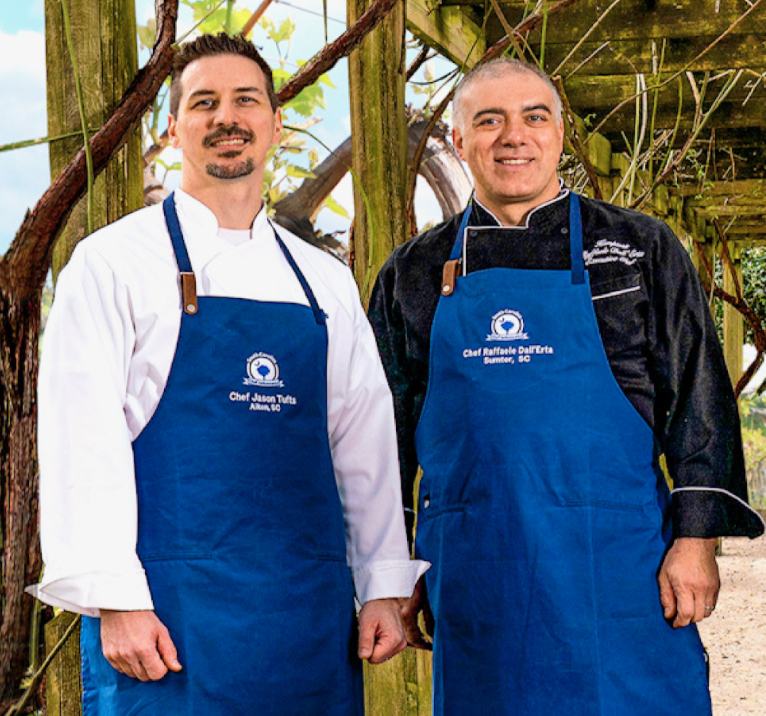