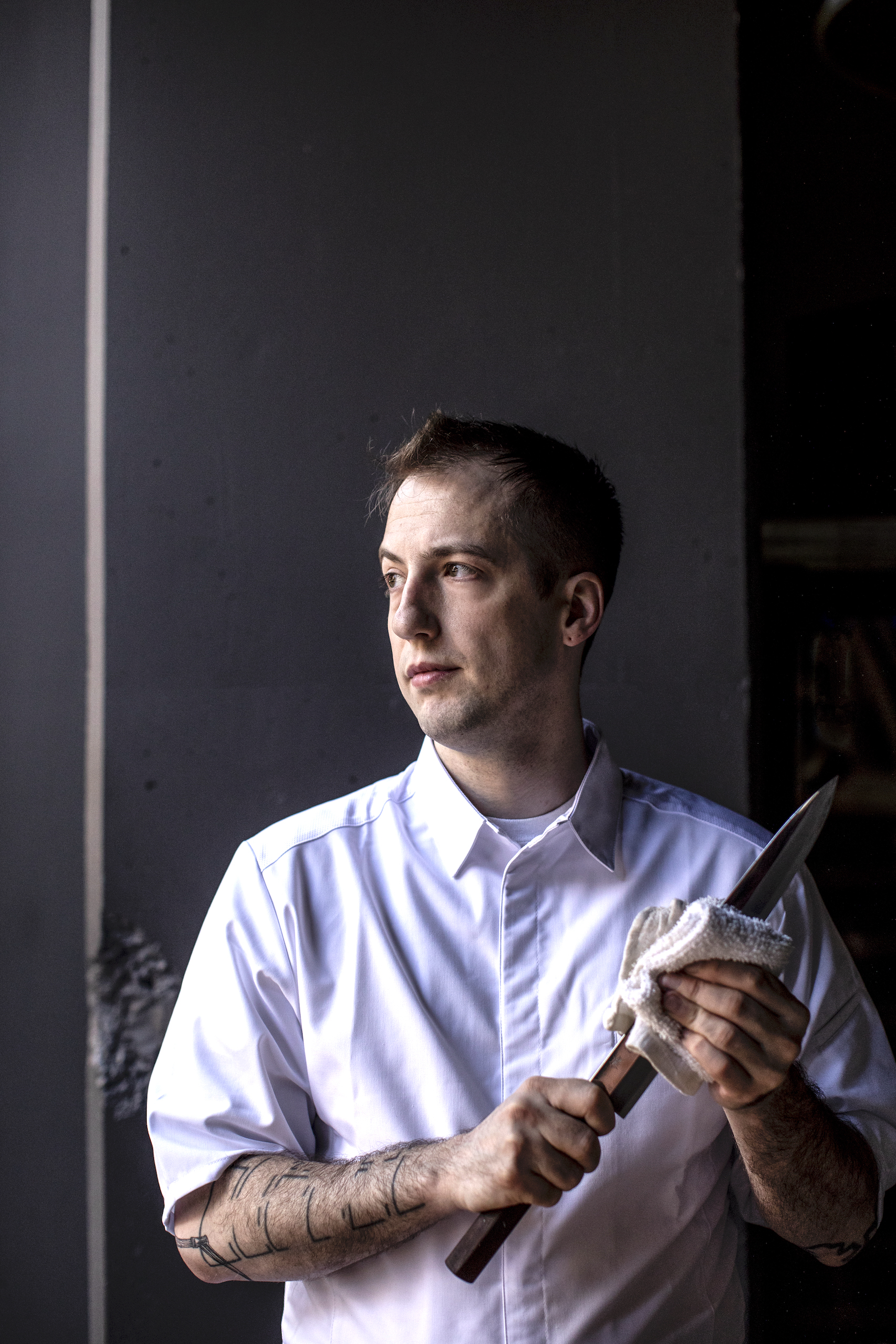 Our guest is J. Trent Harris who is the executive chef at the beautiful new sushi restaurant called Mujo in Atlanta, Georgia, which opened in February 2022. At Mujo there are only 15 seats at the counter made with cypress and he serves an omakase-style tasting menu that changes daily based on the catch of the day.

Earlier in his career, chef Harris worked in classic western kitchens, including the Michelin-starred modern Portuguese restaurant Aldea in New York where he was the chef de cuisine. But somehow, he decided to choose sushi as his focus. He trained at reputable Ginza Sushi Onodera in New York as well as in Tokyo and worked as the executive sous chef at Shuko in New York, which showcases a great balance between authentic and creative.

In this episode, we will discuss how chef Harris decided to get into sushi, how and where he learned sushi-making, the concept of omakase, his unique philosophy of merging the authentic sushi culture and the southern mentality, and much, much more!!! 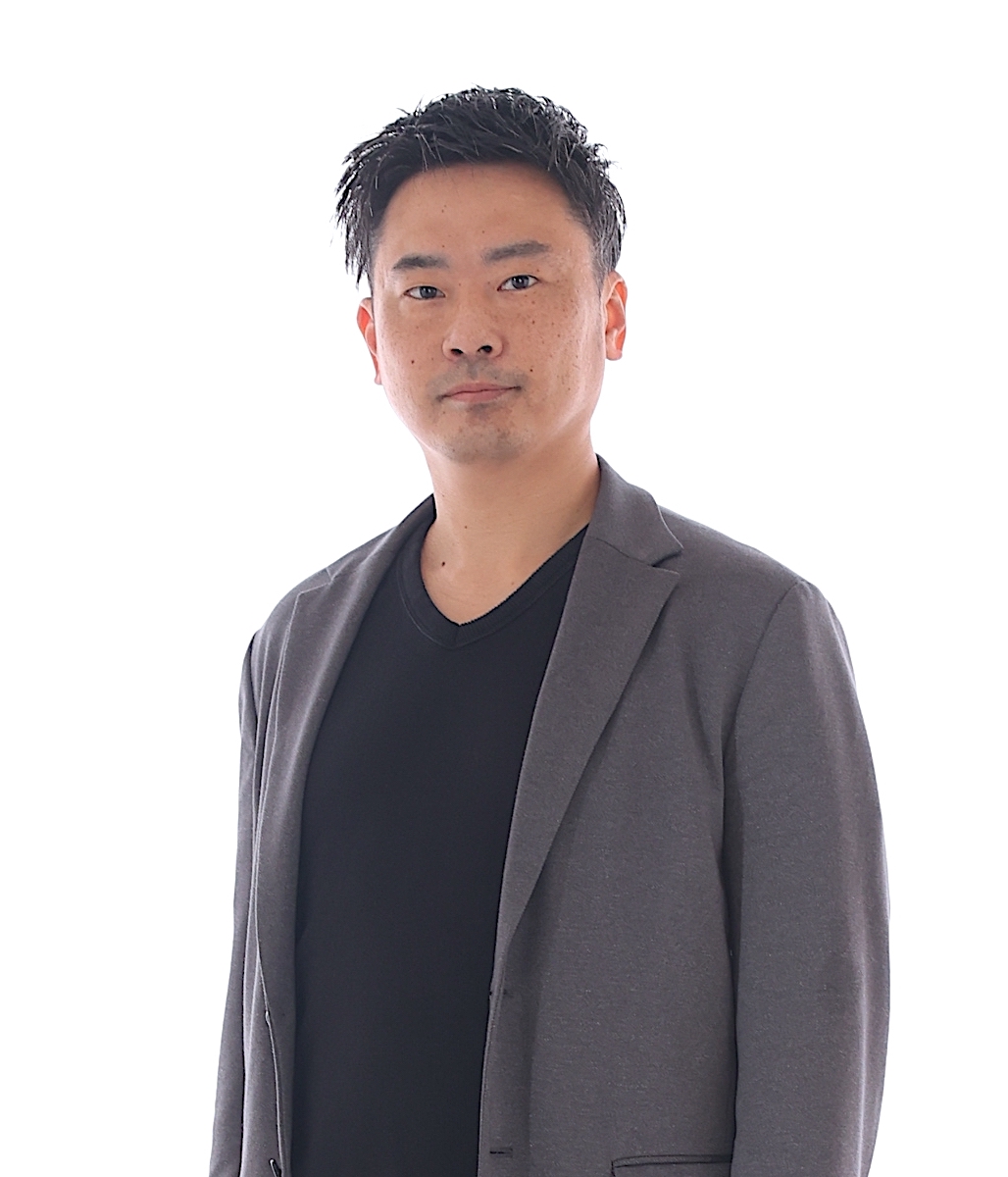 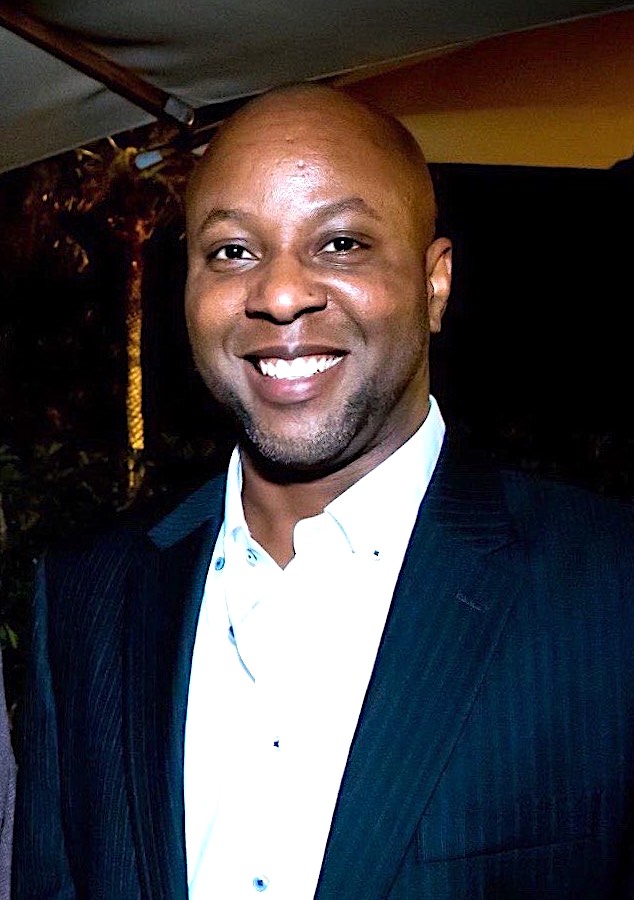 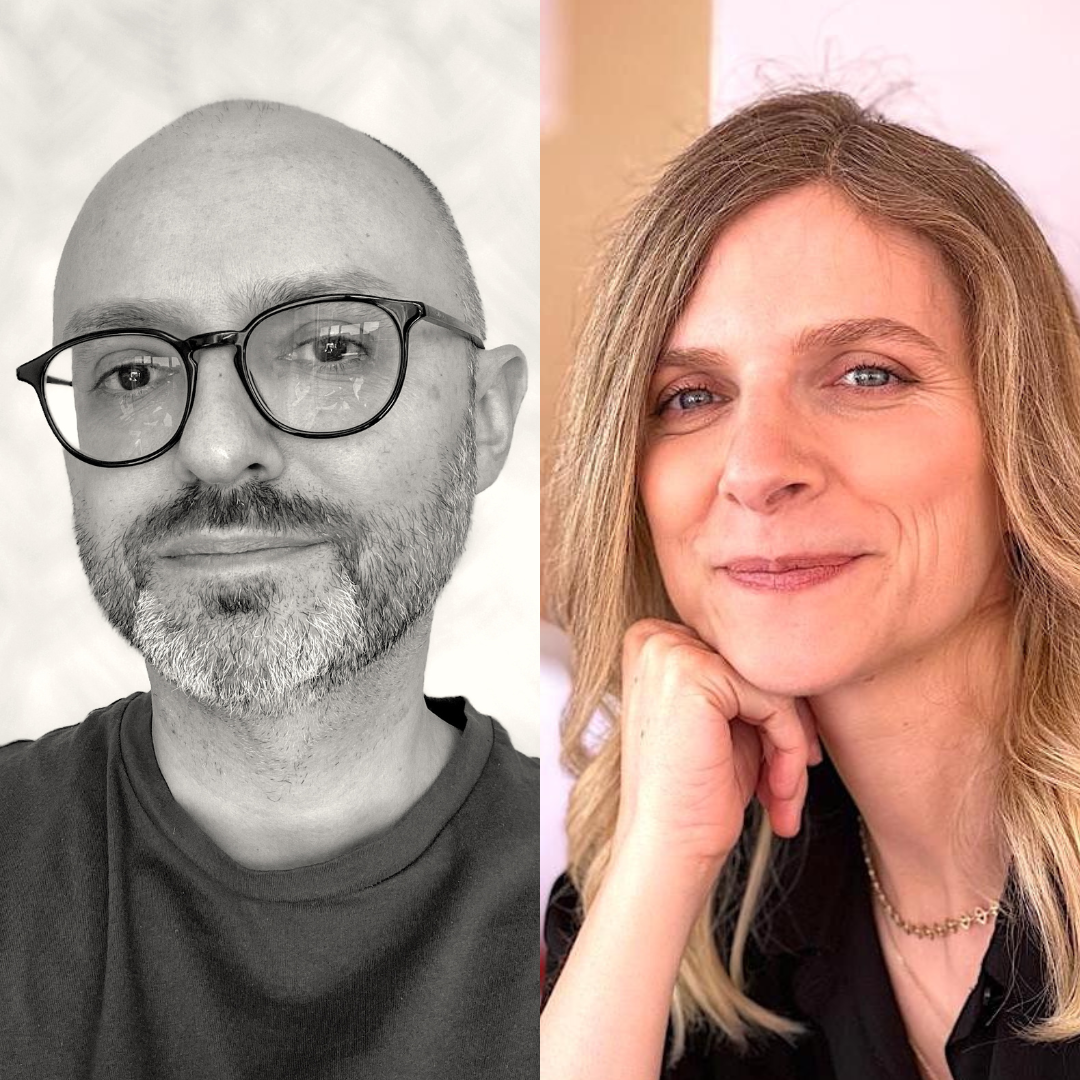 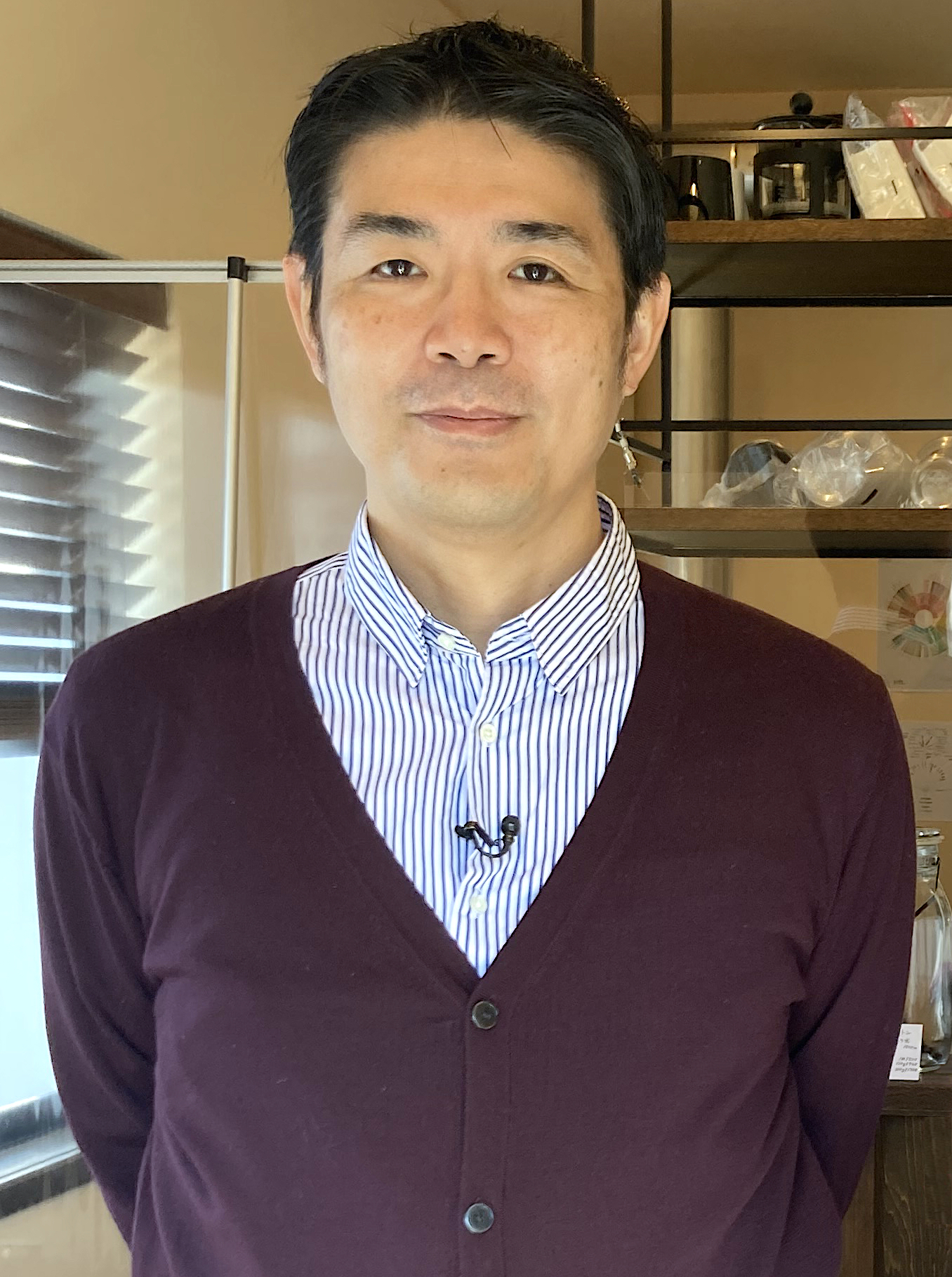 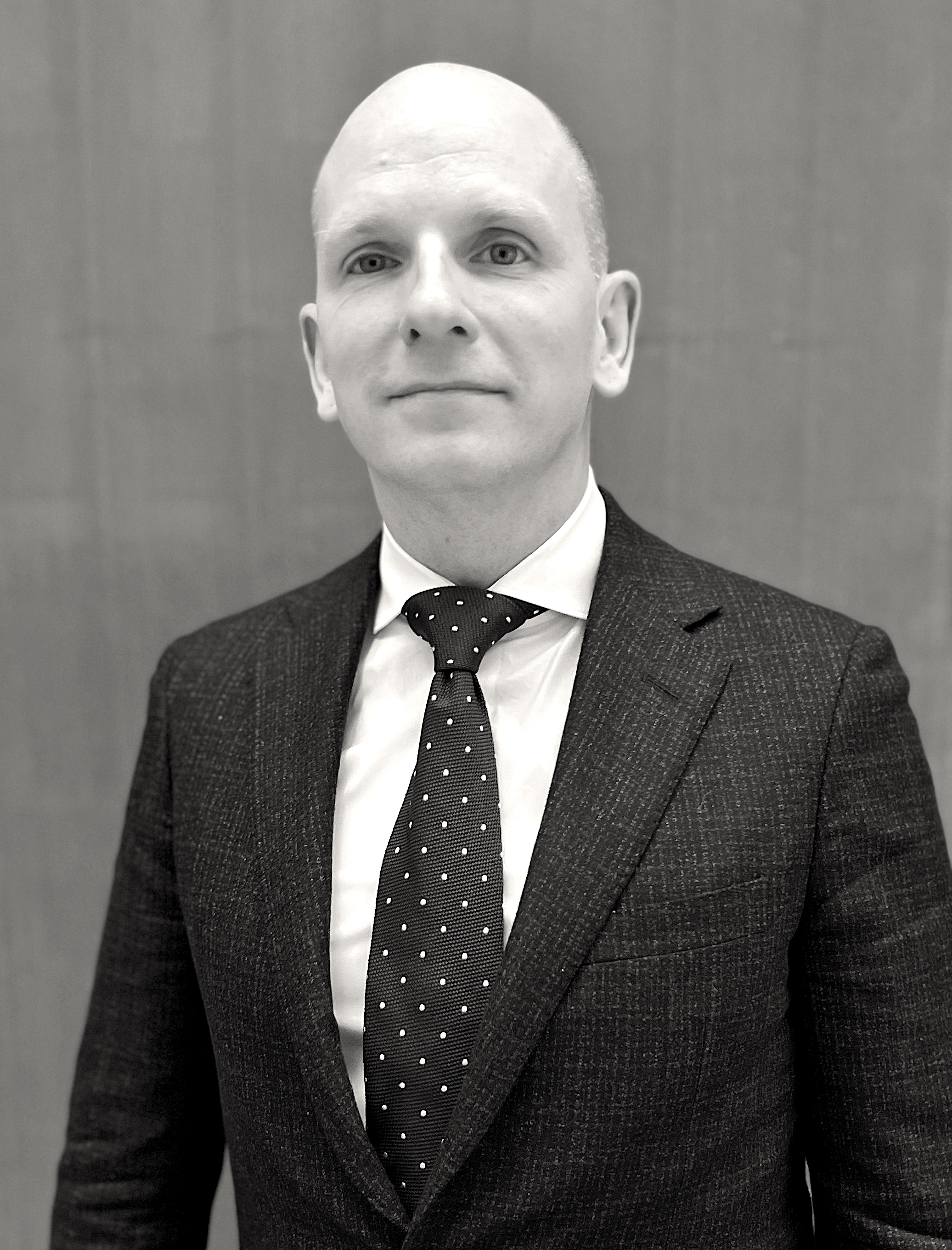 Exploring the World of Craft Sake With Michael Tremblay

Our guest is Michael Tremblay who is a Sake Samurai, international sake judge, sake sommelier, and certified sake educator based in Toronto, Canada. Michael is also the co-author of the excellent new book “Exploring the World of Japanese Craft Sake: Rice, Water, Earth” from Tuttle Publishing. This...