To kick things off, Jimmy asks Jeff what New York ingredients mean to him as a brewer. Ted chimes in with his knowledge of the quickly evolving New York malt industry, while Jimmy cracks open a beer brewed by Jeff that was made with Ted’s malt and Chad’s hops. Chad tells us about meeting Jeff at a “grower-meet-brewer” event in NYC and almost dropping everything to go to a Kruder and Dorfmeister concert with him. Then Chris gives us the lay of the land for the NY Hop Guild, who get their hops from New York farms on the shores of Lake Erie, through the Finger Lakes, all the way to Oneonta, and beyond.

After the break, Jeff details the “beer for a year” program at Endless Life Brewing: a CSA-like membership where you can pick up a four-pack of lagers or a bottle of mixed-fermentation/sour beer once a month. Ted and Jeff chat about the importance of experimentation and feedback, and how forming local working relationships in New York helps to push their craft forward by promoting that dynamic. Chad details the ups and downs of hops in recent years, but is confident in the future of the crop. Hop Growers of NY, a group he and Chris are a part of, secured money from the state to start a hop breeding program over the next few years with the ultimate goal of growing a hop specific to NY state. 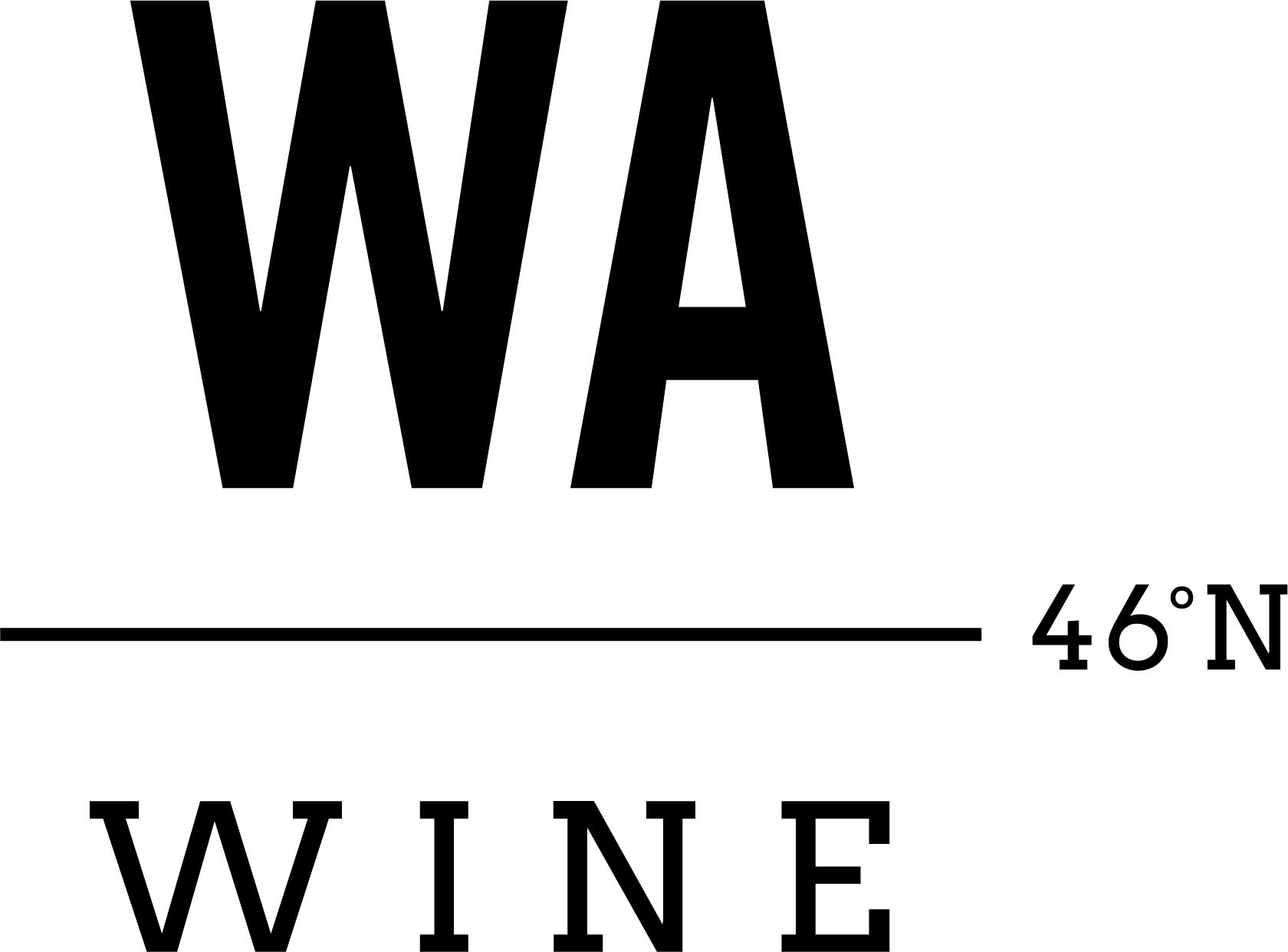