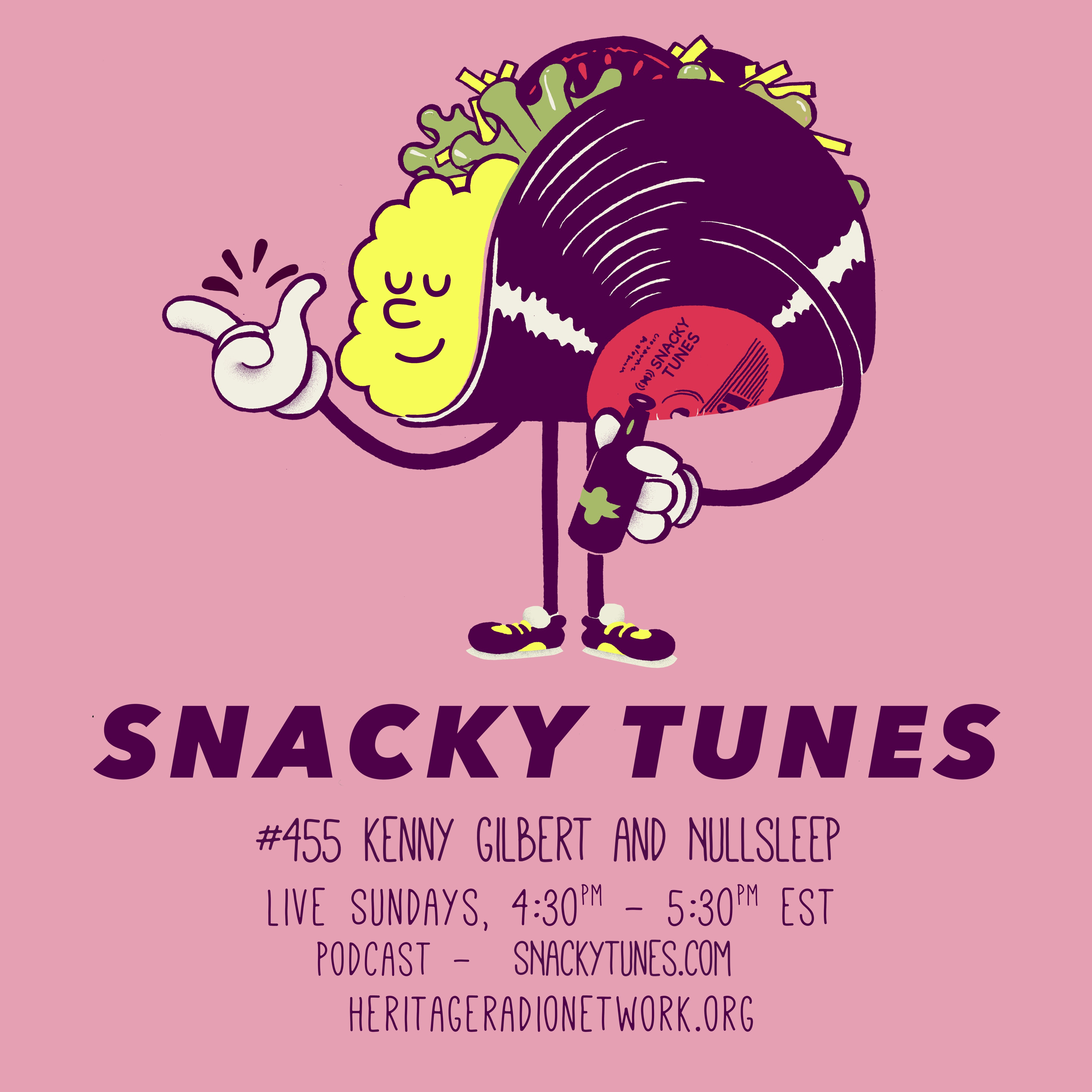 While folks might recognize Kenny Gilbert from his turn on season seven of Top Chef, he’s been a critically acclaimed restaurant industry veteran for the better part of two decades. Kenny’s kitchen talents manifested early -- he was cooking his family’s Thanksgiving dinners solo by the time he was 11 -- and over the years he’s helmed the culinary operations at some of the country’s top AAA Five Diamond and Mobile Five Star hotels and resorts, along with running his own restaurants. Kenny calls in from Jacksonville, FL, and gives us the lowdown on how the pandemic is affecting restaurants in the Sunshine State along with sharing his feelings about equality, social justice and cultural identity. We deliver some fun dance-y vibes by way of our archives with a revisit to 2014 and our hang with electronic musician and computer artist, Nullsleep. Known for his post-cyberpunk, synthpop sounds derived from his use of repurposed low-bit electronics, Nullsleep gave us a listen to a few brand new, unnamed tracks while also turning us onto the 1984 science fiction romantic comedy, Electric Dreams, and its Giorgio Moroder produced soundtrack.   Our very first book, Snacky Tunes: Music is the Main Ingredient, Chefs and Their Music (Phaidon), is available now for preorder. It features 77 of the world’s top chefs who share personal stories of how music has been an important, integral force in their lives. The chefs also give personal recipes and curated playlists too. It’s an anthology of memories, meals and mixtapes. Snacky Tunes hits shelves in North America, October 14. Heritage Radio Network is a listener supported nonprofit podcast network. Support Snacky Tunes by becoming a member! Snacky Tunes is Powered by  Simplecast.