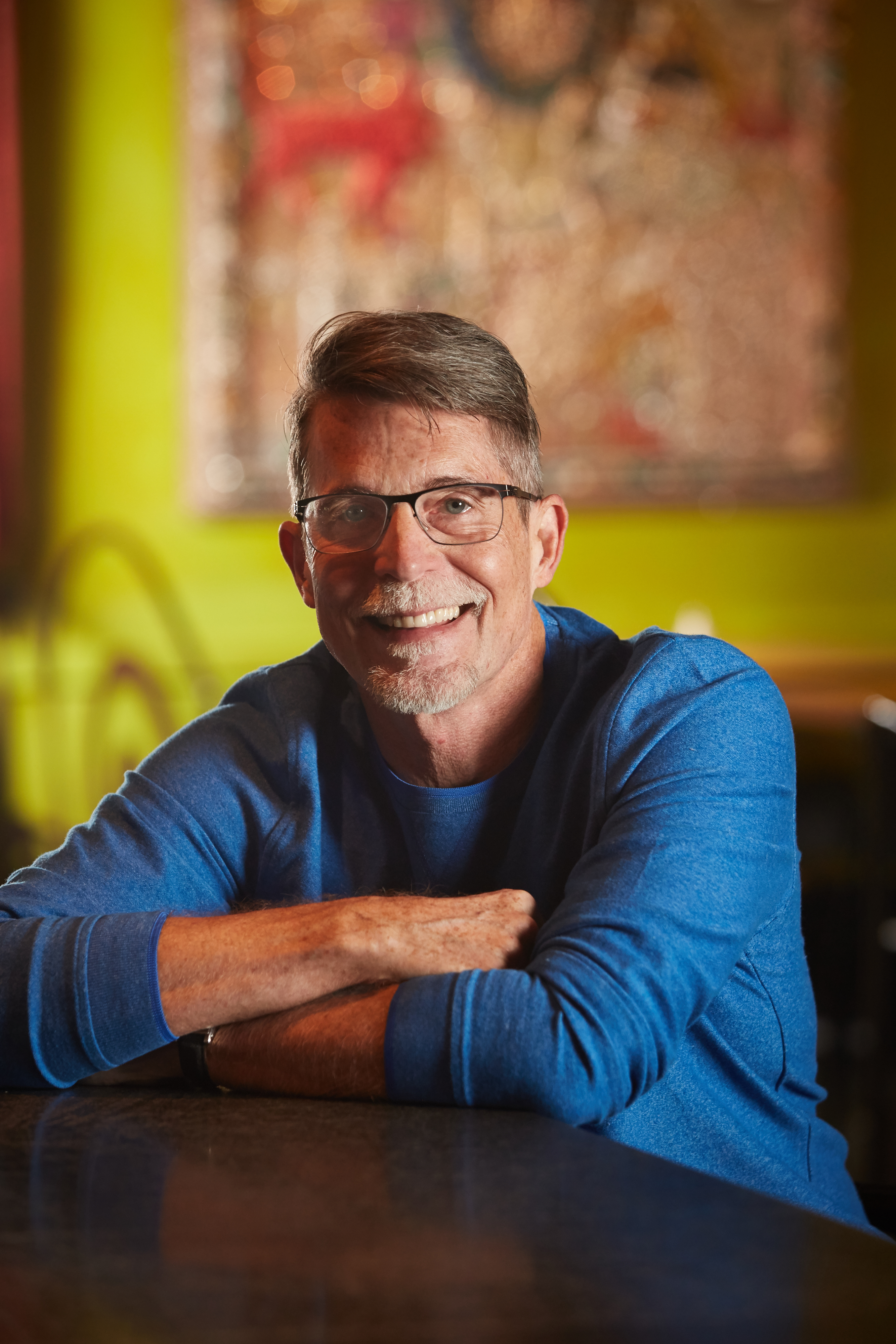 ...Until it Sounds Like Sand: Rick Bayless on Rice

On this episode, Aarón and Zarela welcome their friend and colleague, Rick Bayless, a pioneer in traditional Mexican cuisine at the highest level, to discuss rice in Mexican cuisine. There isn’t much Chef Bayless hasn’t done or an award he hasn’t won. Owner of a restaurant empire in Chicago, most notably Frontera Grill and Topolobambo, he’s written 8 cookbooks, hosted two PBS series’ Cooking Mexican and Mexico:One Plate at a Time and numerous TV appearances including winner of season 1 Top Chef Masters. Chef Bayless has won James Beard awards from Best chef, Outstanding Restaurant to Best Cookbook, and humanitarian of the year.

Together, Rick, Zarela, and Aarón explore this  essential - but not native - ingredient. They cover the arrival of rice to Mexico and the differences between long and short grain rice. Zarela shares her earliest memories growing up with rice on the ranch, and a preparation she was taught in finishing school. Plus, Rick shares how he bakes rice at his restaurants and gets Aarón and Zarela to share the secrets of their favorite rice recipes.

For more recipes from Zarela and Aarón, visit zarela.com and chefaaronsanchez.com

Heritage Radio Network is a listener supported nonprofit podcast network. Support Cooking in Mexican from A to Z by becoming a member!

Cooking in Mexican from A to Z is  produced by HotDish Productions and powered by Simplecast. 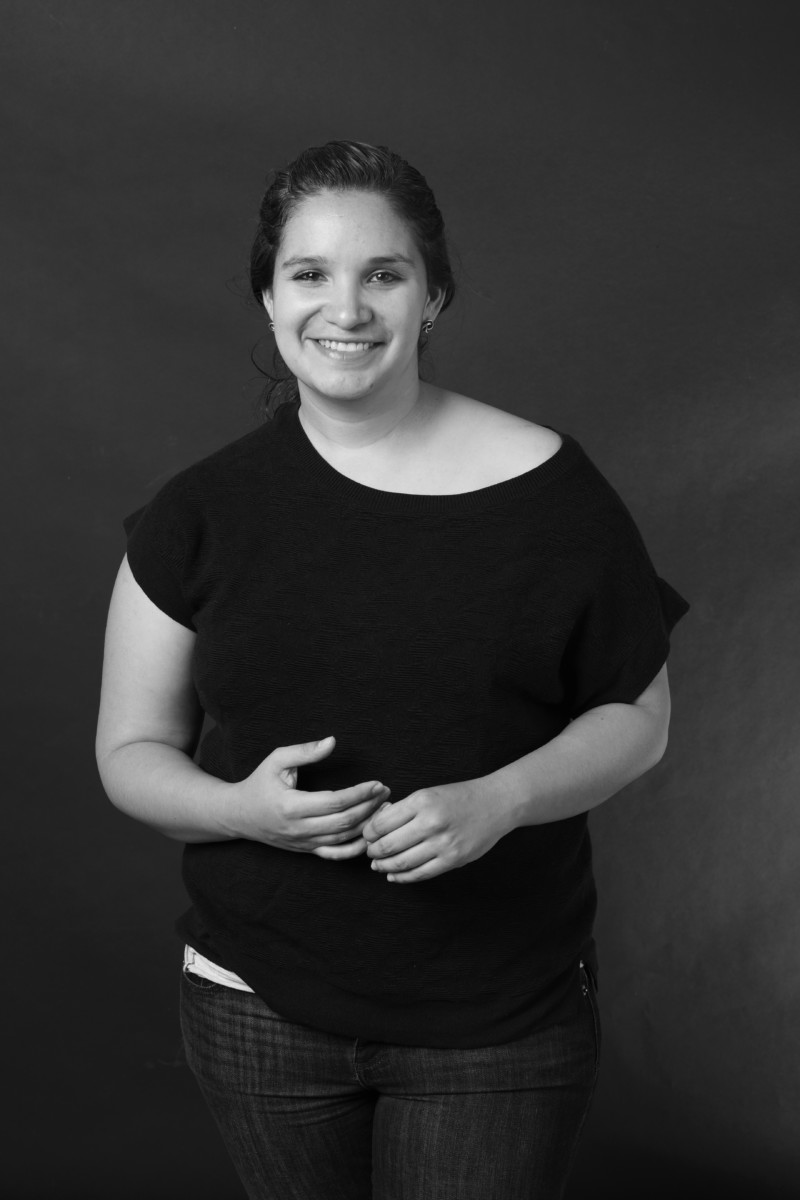 On this episode Aarón and Zarela are thrilled to welcome Mariana Barrera to dive deep into the topic of Mexican Charcuterie. Mariana and her family run Humo y Sal, a charcuterie in Monterrey, where they prepare a wide variety of meat products as well as mustard, honey, and more. She shares how she... 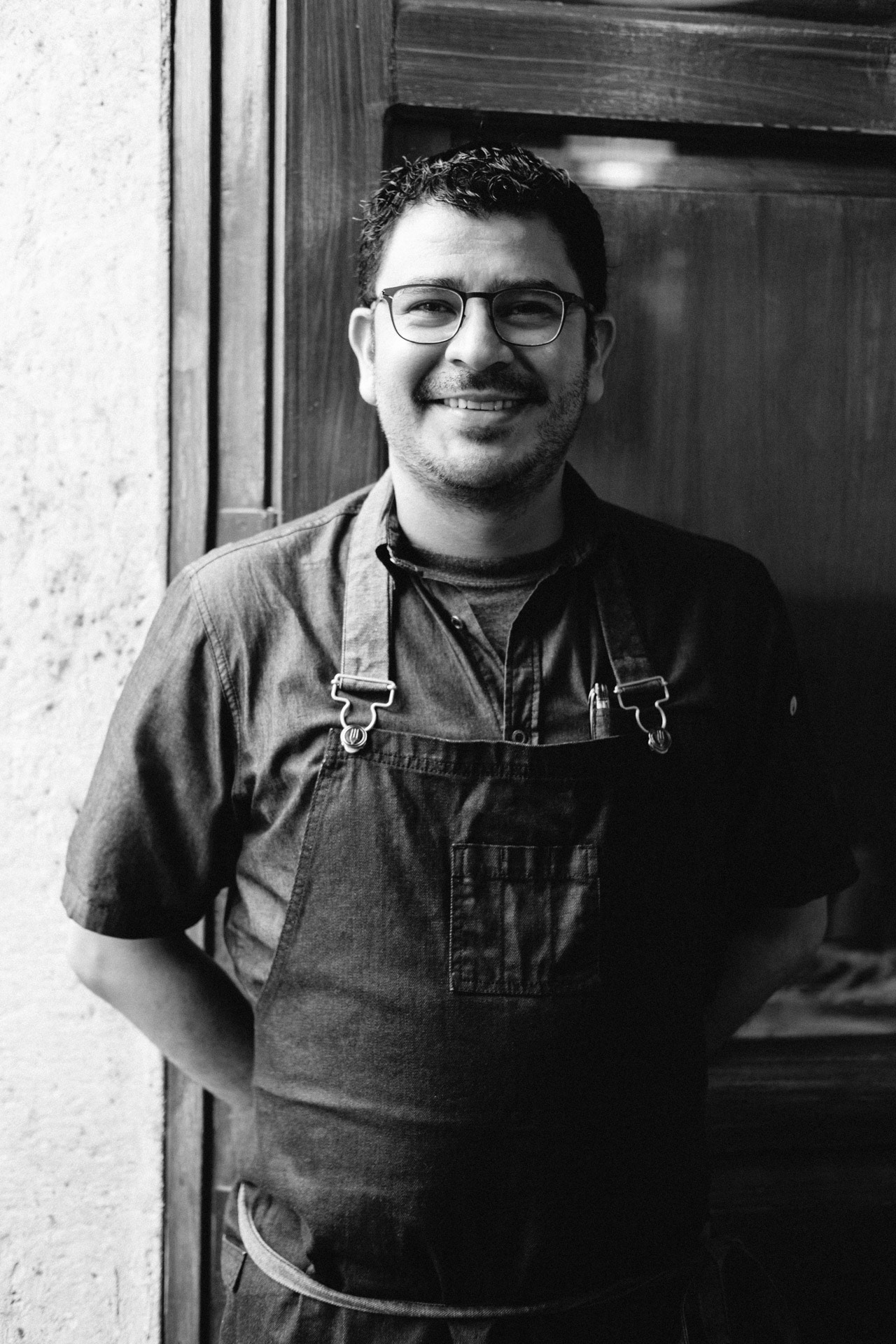 On today's episode, Zarela and Aarón are thrilled to welcome Chef Rodolfo Castallanos to talk about how traditional Mexican foodways are being reinterpreted in the contemporary Mexican culinary scene. Rodolfo starts by sharing his cooking philosophy - beginning with inspiration from the seasons and... 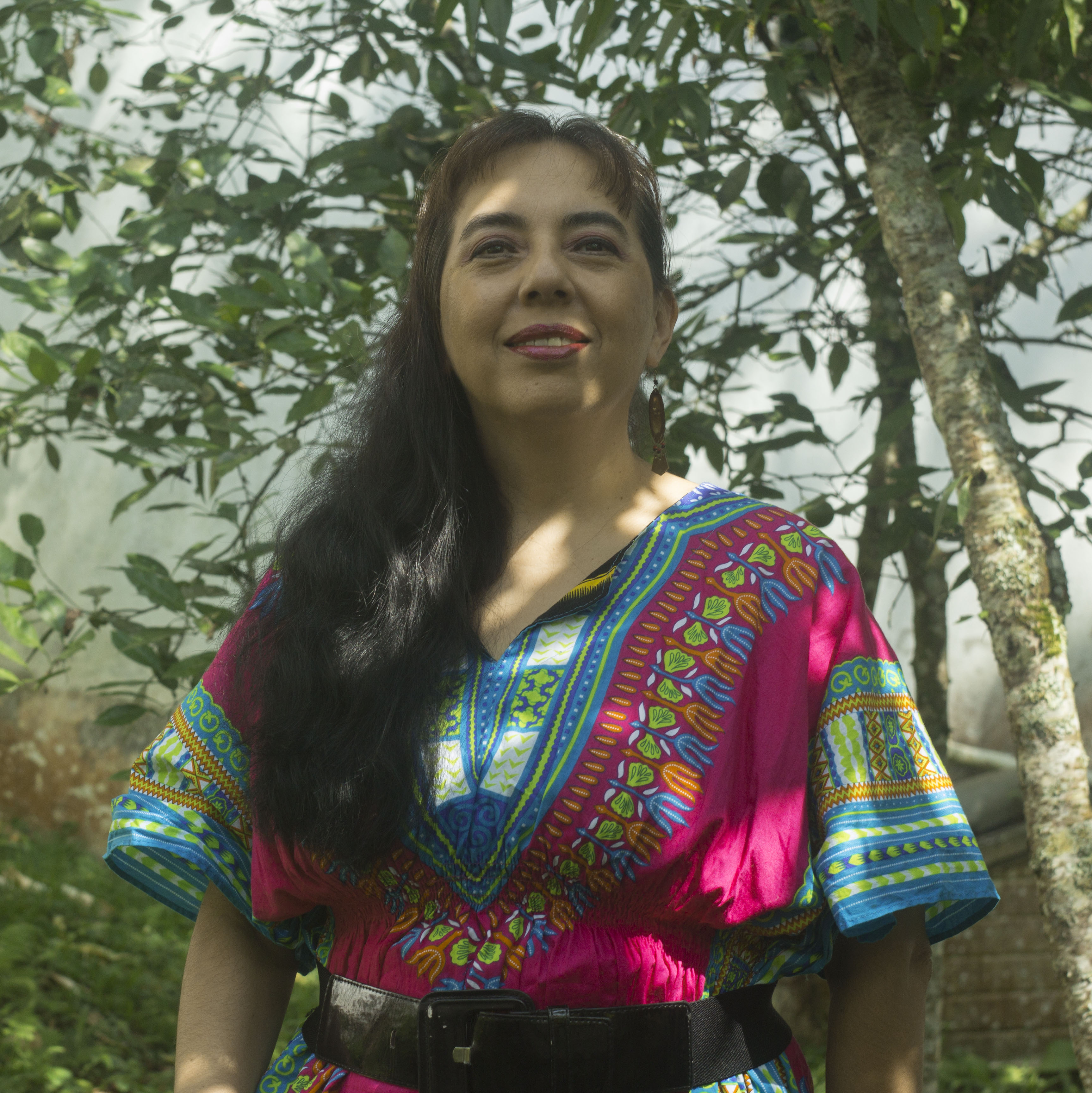 On this week's show, Zarela & Aarón welcome Sagrario Cruz Carretero to explore the history and cultural legacy of Afro-Mexican cuisine. First, they set the stage with some context about the past and present demographics of African immigration to Mexico. Sagrario shares her personal story of how a...

Aarón Sánchez and Zarela Martínez detail every part of the tamal-making process! 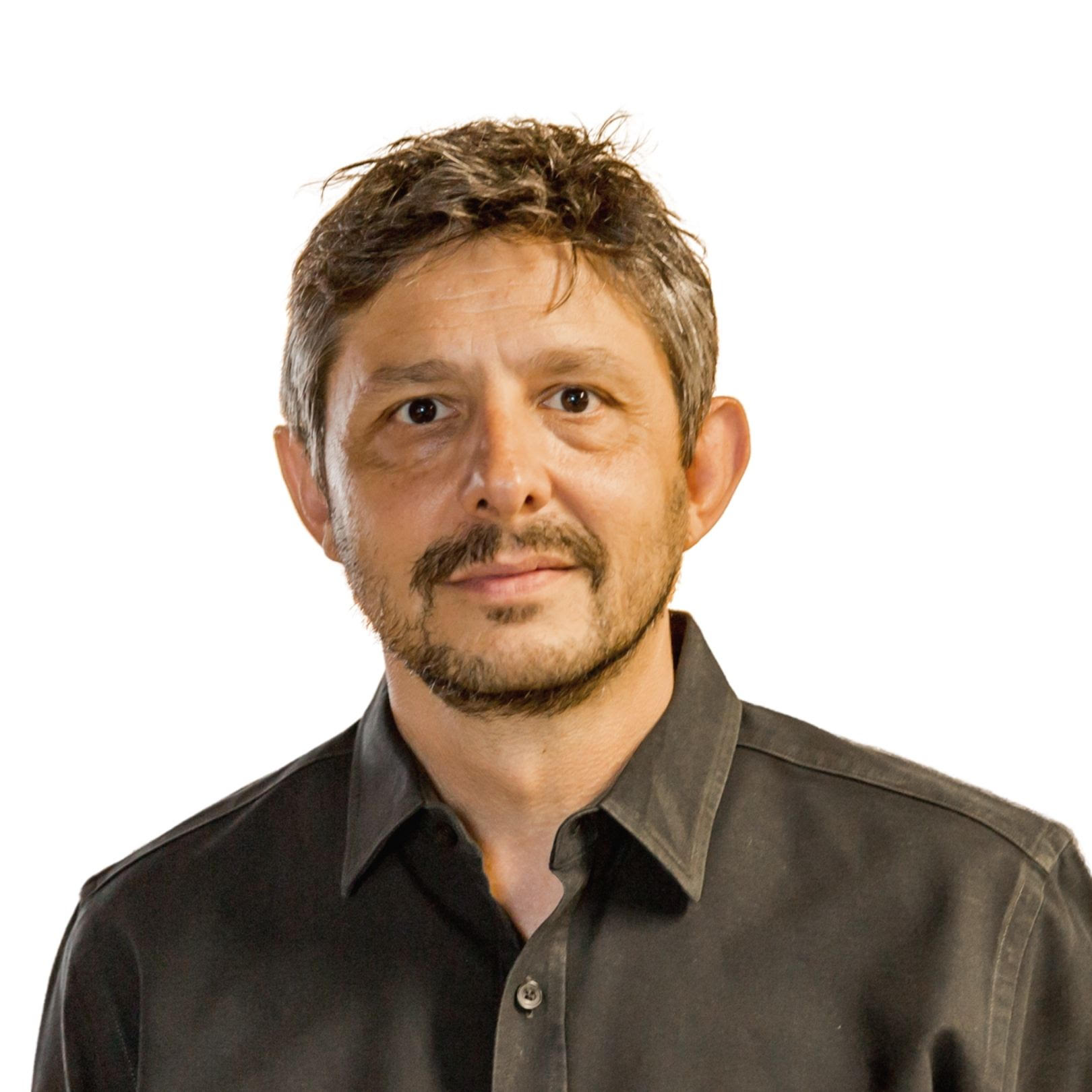 For our final episode of 2021, Zarela & Aarón are thrilled to welcome Mauricio Velázquez de León to discuss his relative, Josefina Velázquez de León. Josefina was Mexico's first celebrity chef: she was on the radio, television, and published dozens of cookbooks popularizing traditional Mexican... 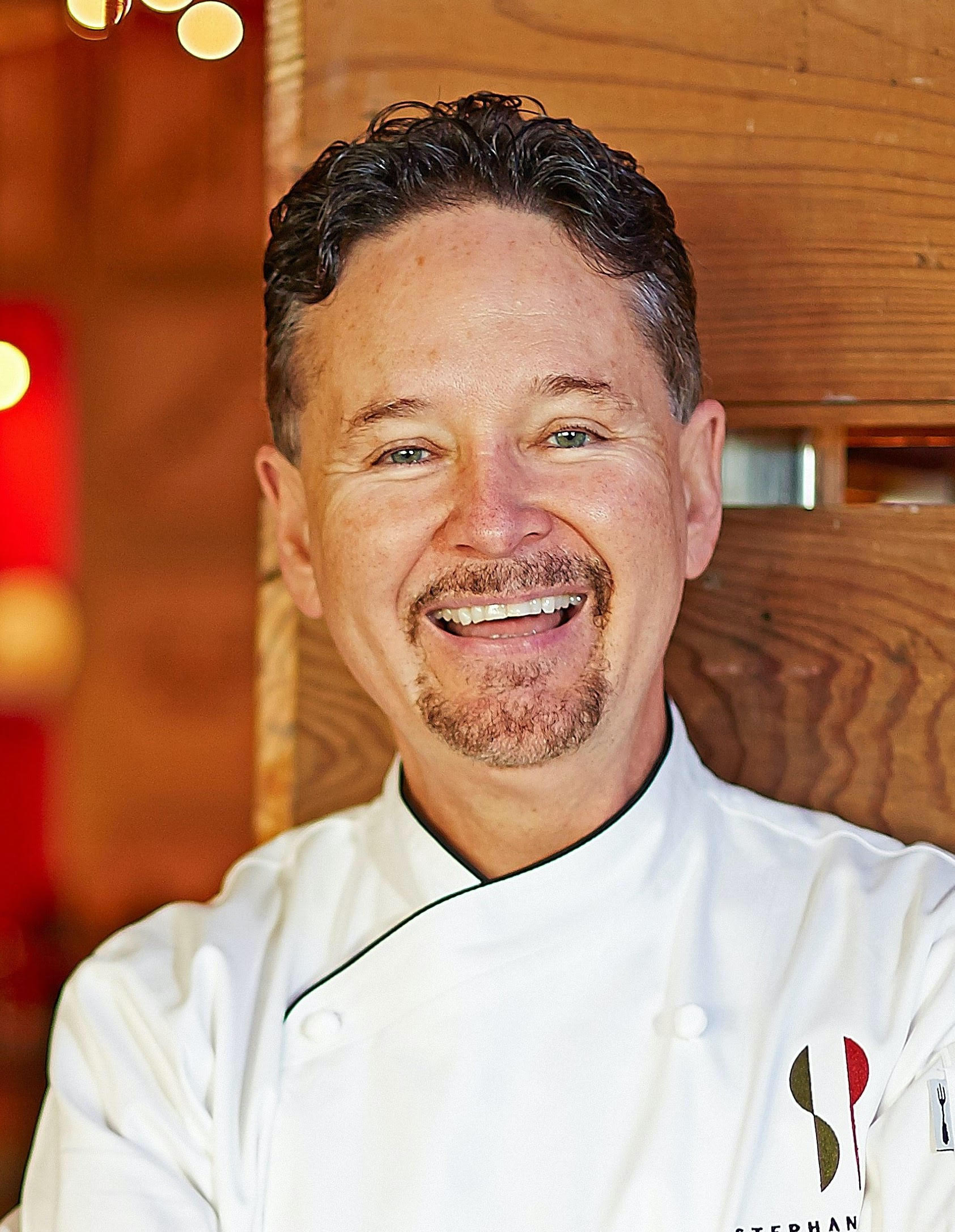 On this week's show Aarón and Zarela are thrilled to welcome their longtime friend Stephan Pyles to discuss all things Tex-Mex and Southwestern Cuisine. Stephan is a 5th generation Texan and a founding father of Southwestern Cuisine, who created 23 restaurants in 6 cities over more than three...