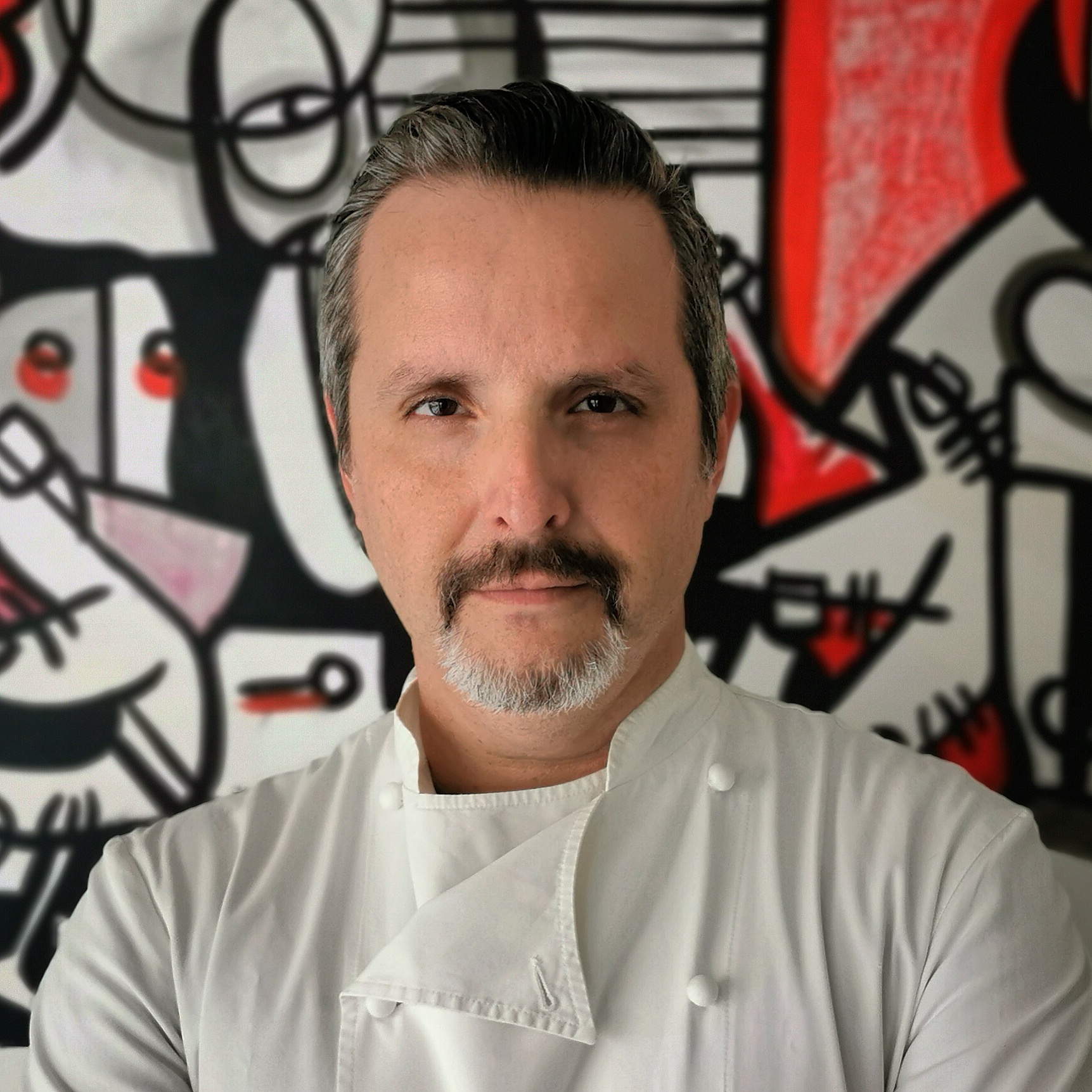 Eating Insects Can Save the World

On this episode Zarela and Aarón are back for a second round of bugs! This time they are chatting with Carlos Leal, the creator of several culinary companies in Mexico that include: Compañía de Sales, Mortar and Sons, Loyal & Febre Destilados de Agave and Dodo el Vino. His interest in culinary experimentation led him to enroll in Masterchef Mexico 2018, where he made it to the semi-finals of the show. Both of Carlos' parents are biologists, so his interest in insects was instilled at an early age.

Throughout this episode, Carlos focuses on the wide array of flavors that insects contribute as ingredients. Along the way they discuss many species, including Chapulines (Cricket), the Maguey "Worm" (really a larvae), Escamoles (also known as "insect caviar"), and many more. They put eating insects in a global context, and wonder if eating insects could go from taboo to popular in the same way that sushi did in the west.

Plus, Zarela shares memories of eating acorn worms on the ranch, and you are already eating bugs without knowing it.

For more recipes from  Zarela and Aarón, visit zarela.com and chefaaronsanchez.com

Heritage Radio Network is a listener supported nonprofit podcast network. Support Cooking in Mexican from A to Z by becoming a member!

Cooking in Mexican from A to Z is powered by Simplecast 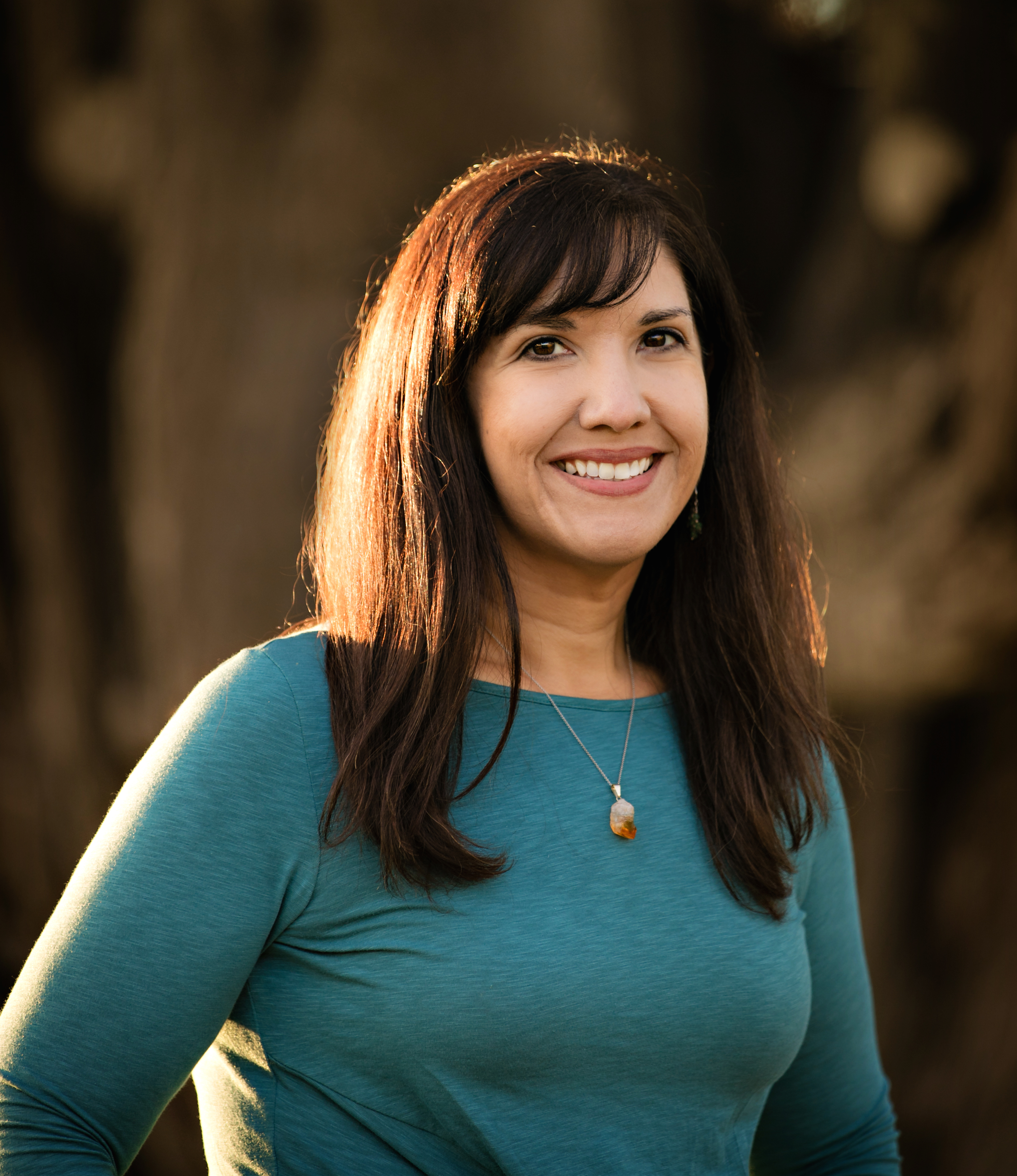 How Mexican Food Migrated to the Northeast

On this episode of Cooking In Mexican From A to Z, Aarón and Zarela sit down with Lori Flores. Lori is an associate professor of History at Stony Brook University, where she teaches classes in US Latino, labor, immigration, and food history. They discuss Lori's background growing up in rural Texas... 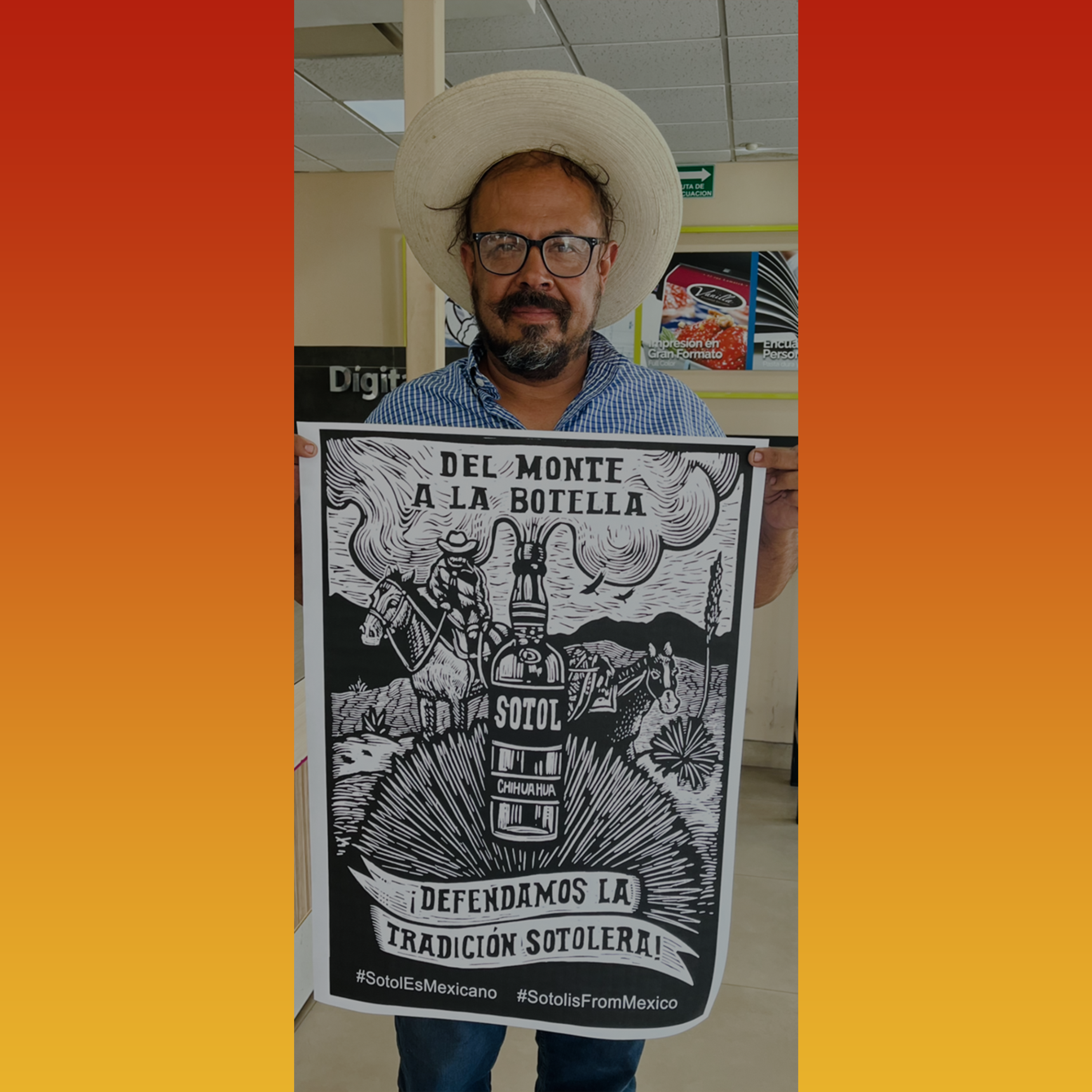 Sotol: This Chihuahua Spirit Is Getting Hot

On this episode, Sandro Canovas sits down with Aarón and Zarela to discuss Sotol, the state spirit of Chihuahua. They outline how it is made from plants of the dasylirion genus, close relatives of the onion, it's significance to the state of Chihuahua, and it's popularity in the United States... 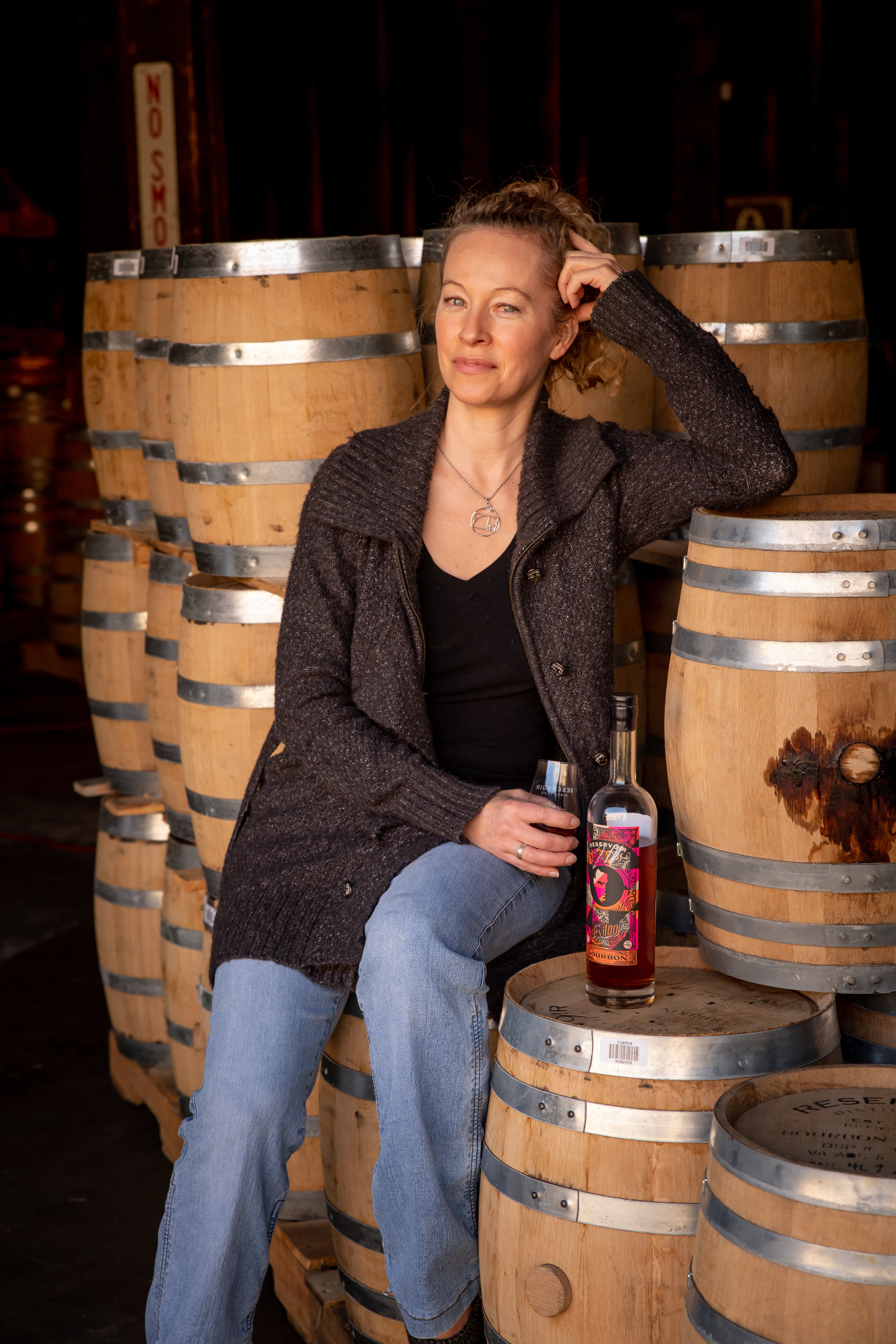 Whiskey in Mexico - In Years Past and Today

As a woman whose first sip of whisky created the female doppelganger of a Mr. Yuk sticker, Shelley Sackier’s view of the spirit changed on a trip to Scotland. After completing a short course in Scotland’s Bruichladdich Distillery, she began writing about — and working within — the world of whisky... 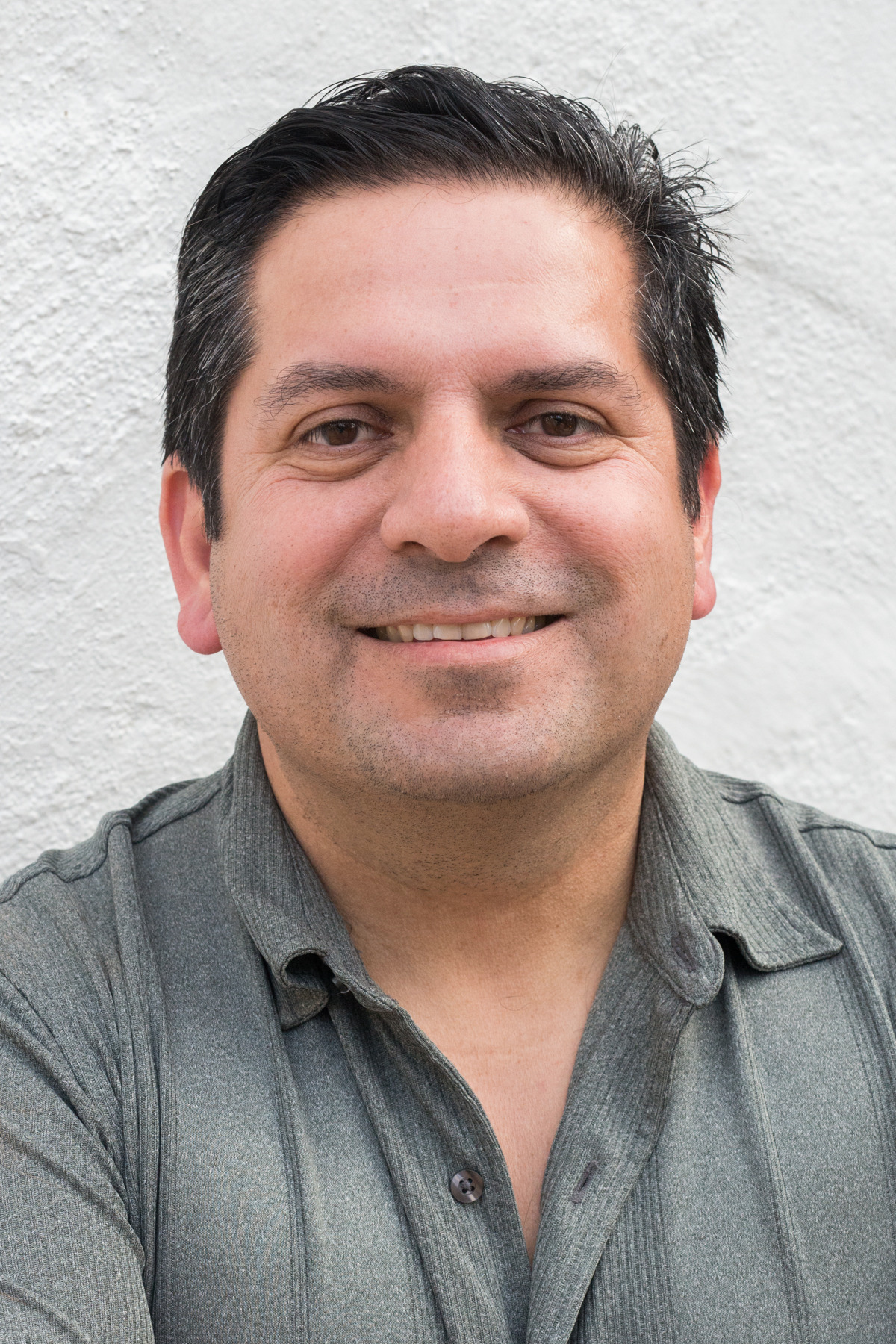 Bill Esparza is a James Beard award winning food writer, author of LA Mexicano, and on screen talent for food TV shows like Street Food: USA, Immigrant Kitchen, and Bizarre Foods. He talks with Zarela and Aaron about aquas frescas, his grandmother from Aguas Calientes, and his first taste of Mexico... 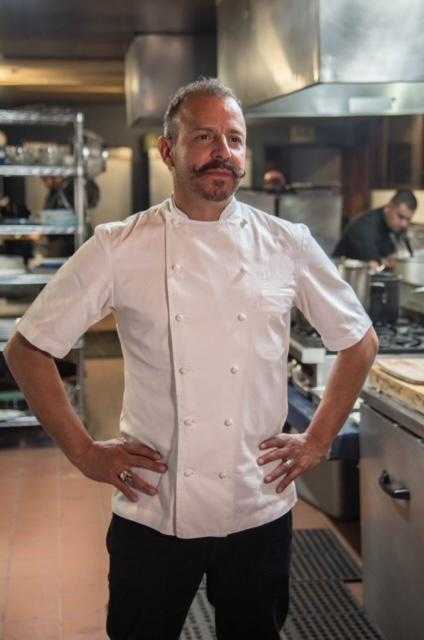 Fish in Ensenada and Beyond

This week Aarón and Zarela are pleased to be joined by Benito Molina to talk about seafood in Ensenada and beyond. Chef Molina is the owner and chef of multiple restaurants in Ensenada, Baja California including Manzanilla, and he was thrilled to represent his people on MasterChef Latino. Working...

Eating Insects Can Save the World

Put insects as food in a global context with Carlos Leal and hear about their range of flavors.