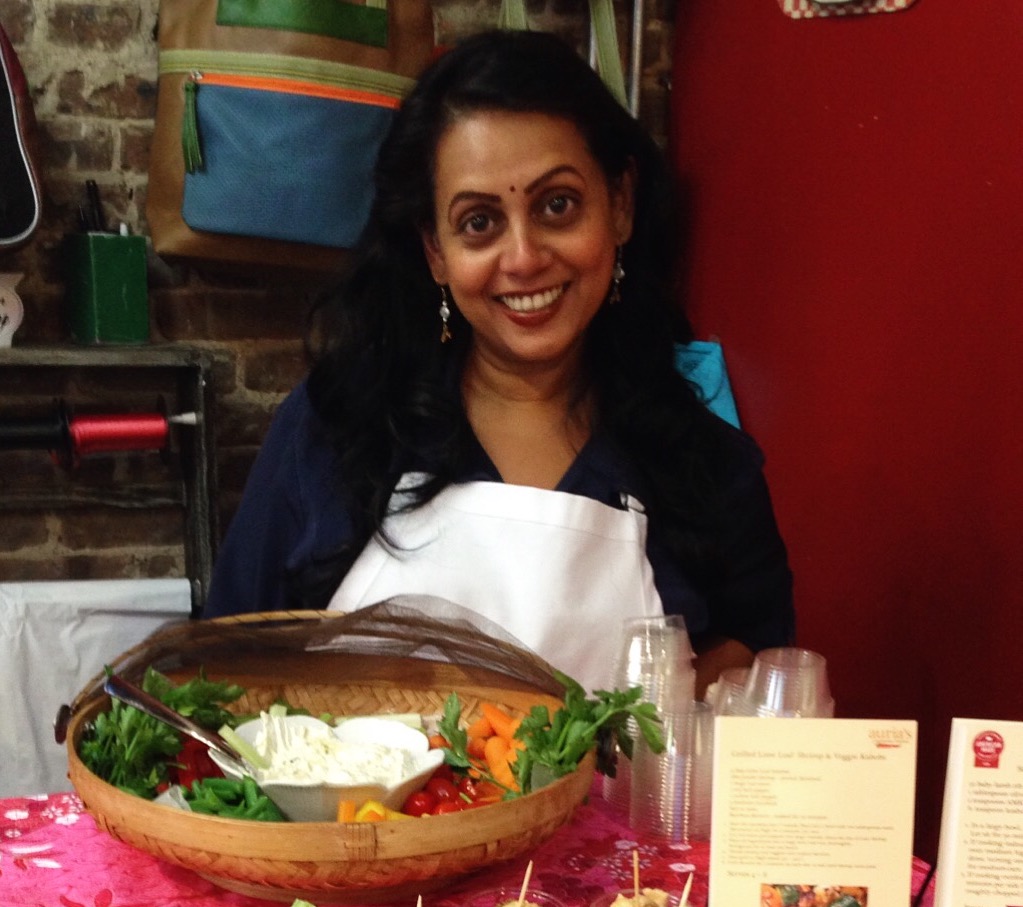 Join  Ethan for a conversation with Auria Abraham, founder of Auria's Malaysian Kitchen. Auria was born and raised in the small town of Seremban, Malaysia where she grew up surrounded by multi-ethnic culinary inspiration and cuisine, a cornerstone of Malaysian culture. In the 22 years that she has been in the US, alongside an impressive career in music production for TV commercials. In 2013, Auria began working towards making authentic Malaysian food available to the American public. She launched Auria's Malaysian Kitchen with one product: Hot Chili Sambal, a condiment made with fresh red chilies that accompanies many Malaysian meals and amplifies all types of cuisine. Since, her product line has grown to include Lime Leaf Sambal, Pandan Kaya, and Salted Caramel Kaya and has been praised by the New York Times, Wall Street Journal, Food & Wine, Bon Appétit, Brooklyn Magazine and Gothamist among others. Auria’s Malaysian Kitchen is also recognized as a Fancy Food Fellow, Martha Stewart American Made semi finalist and is a recipient of two SOFI (specialty outstanding food innovation) awards. Heritage Radio Network is a listener supported nonprofit podcast network, support Why Food? by becoming a member!  Why Food? is Powered by Simplecast.