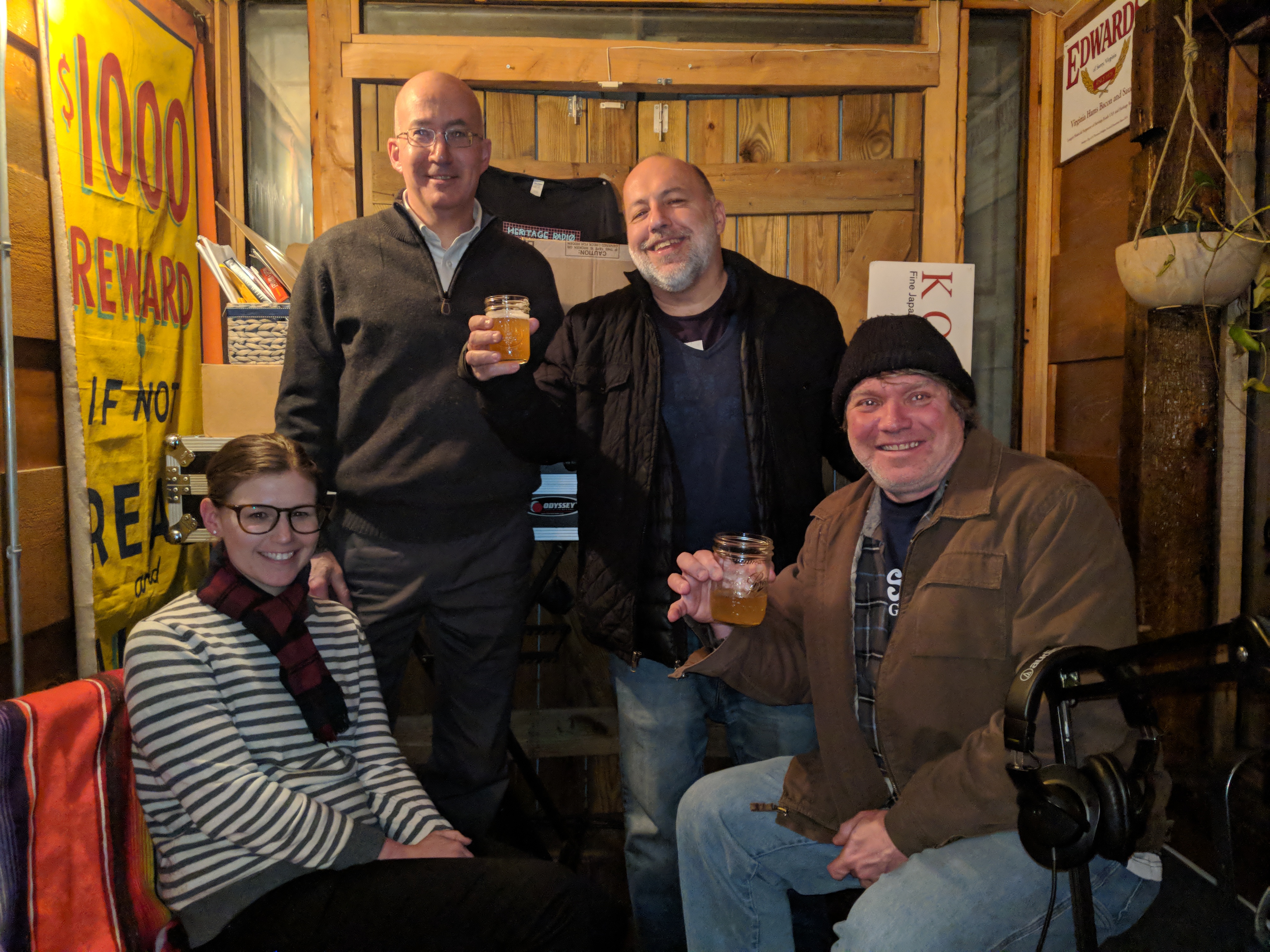 This week on Beer Sessions Radio we’ve got some great guests including our friends Ken Landin, owner of Crossroads Brewing, Phil Markowski, Master Brewer at Two Roads Brewing, and Em Sauter, Communications Director at Two Roads. Ken discusses what it's been like to be one of the first New York craft breweries on the scene, Phil share some details from the pre-History of Two Roads, and Em talks about upcoming Two Roads releases. They also talk ingredients, souring techniques and the rise and fall of certain beer styles. Beer Sessions Radio is powered by Simplecast