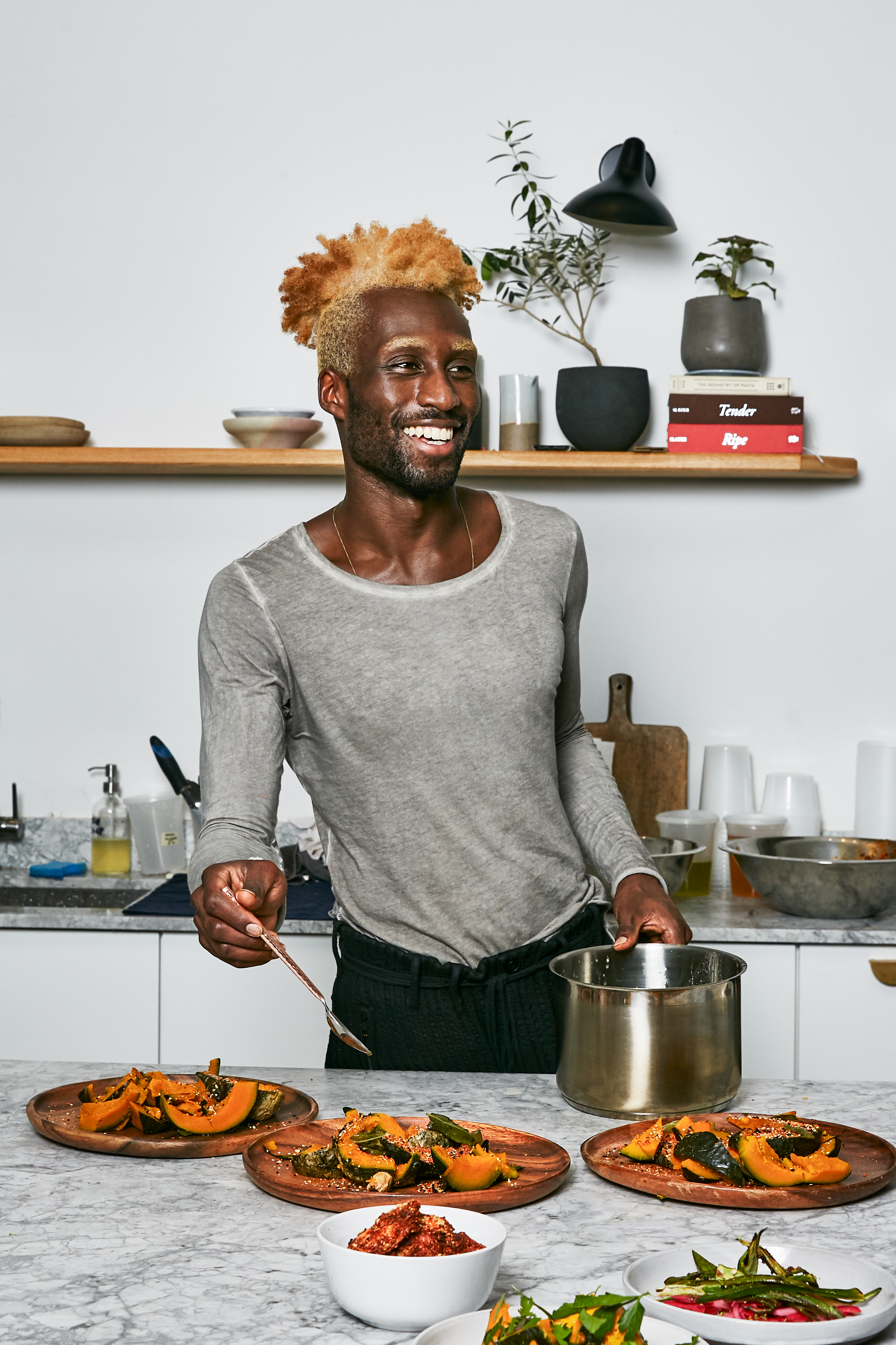 Join cohosts Vallery and Ethan for a conversation with activist, model and chef DeVonn Francis. DeVonn is a queer, first-generation Jamaican-American artist with a background in design and performance studies. He founded Yardy in fall 2017 as a way to investigate his own role in Caribbean culture and to encourage others to seek joy and celebration in their own identities. Since then, Yardy has gone on to create brand campaigns, develop activations, and redefine and reaffirm the importance of food and culture. Learn about how DeVonn has blended his wide range of experiences to build a company that engages on important issues through both food and design.   Why Food  is powered by Simplecast.