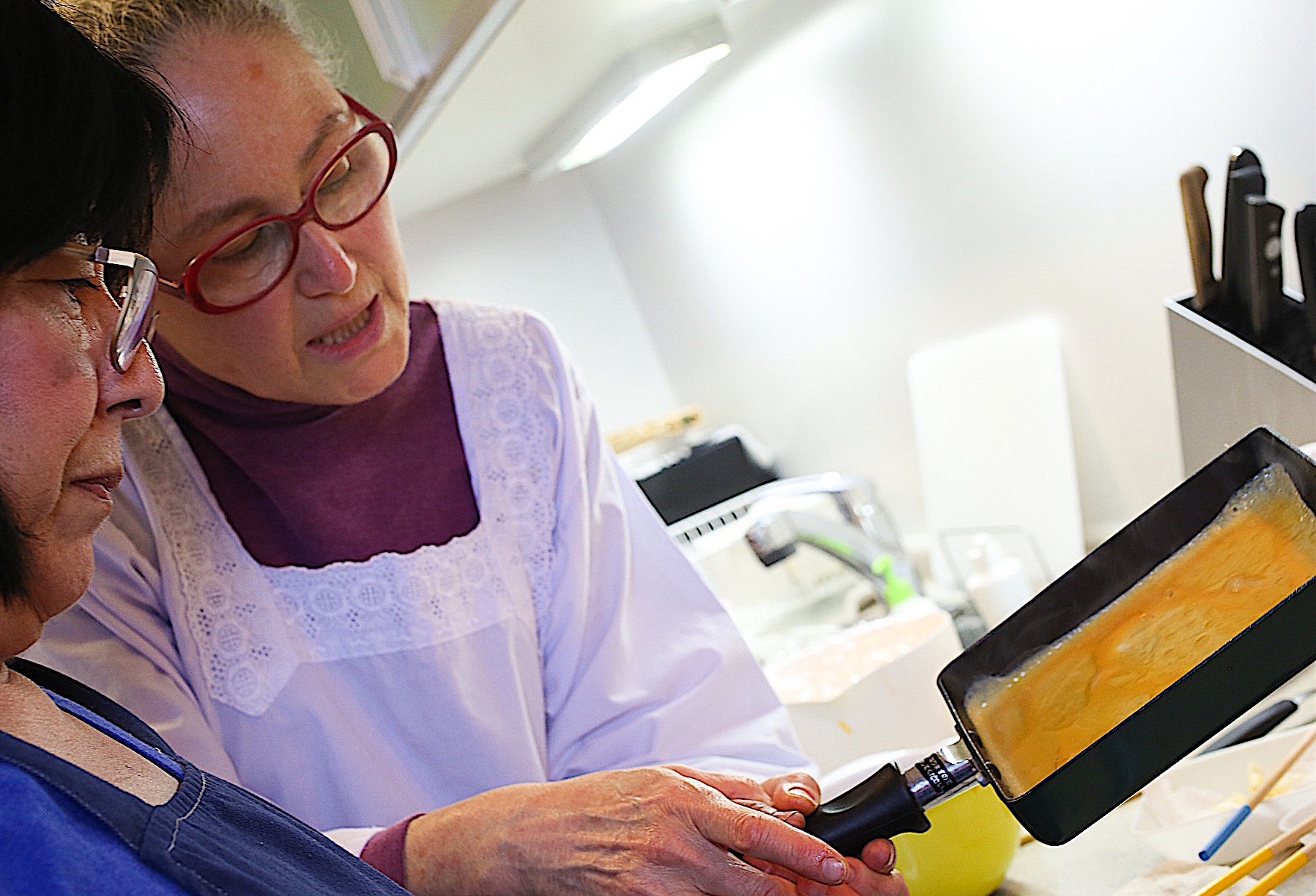 Donburi: A Japanese Food As Comforting As Ramen

Our guest is Elizabeth Andoh who joined us 8 times on Episodes 18, 61, 83, 99, 108, 131, 156, 180 and shared her truly deep insight into traditional Japanese food culture. Elizabeth is a food writer and Japanese cooking instructor based in Tokyo, and she has lived in Japan for over 50 years.  She runs the culinary arts program called A Taste of Culture, which offers a great opportunity for non-Japanese people to explore Japanese culture through its food. Elizabeth is also the author of 6 cookbooks, including the award-winning “Washoku: Recipes from the Japanese Kitchen”, “Kibo: Recipes and Stories from Japan's Tohoku” and “Kansha: Celebrating Japan's Vegan and Vegetarian Traditions” In this episode, we will discuss Donburi.  Donburi is one of the most popular comfort foods in Japan.  It is as popular as ramen in Japan but it is not well-known outside the county.  Join us to discover what donburi is, why it is so popular in Japan, what flavor variations it has, how to make donburi at home and much, much more!!! In March, HRN began producing all of our 35 weekly shows from our homes all around the country. It was hard work stepping away from our little recording studio, but we know that you rely on HRN to share resources and important stories from the world of food each week. It’s been a tough year for all of us, but right now HRN is asking for your help. Every dollar that listeners give to HRN provides essential support to keep our mics on. We've got some fresh new thank you gifts available, like our limited edition bandanas. Keep Japan Eats on the air: become an HRN Member today! Go to heritageradionetwork.org/donate. Japan Eats is powered by Simplecast. 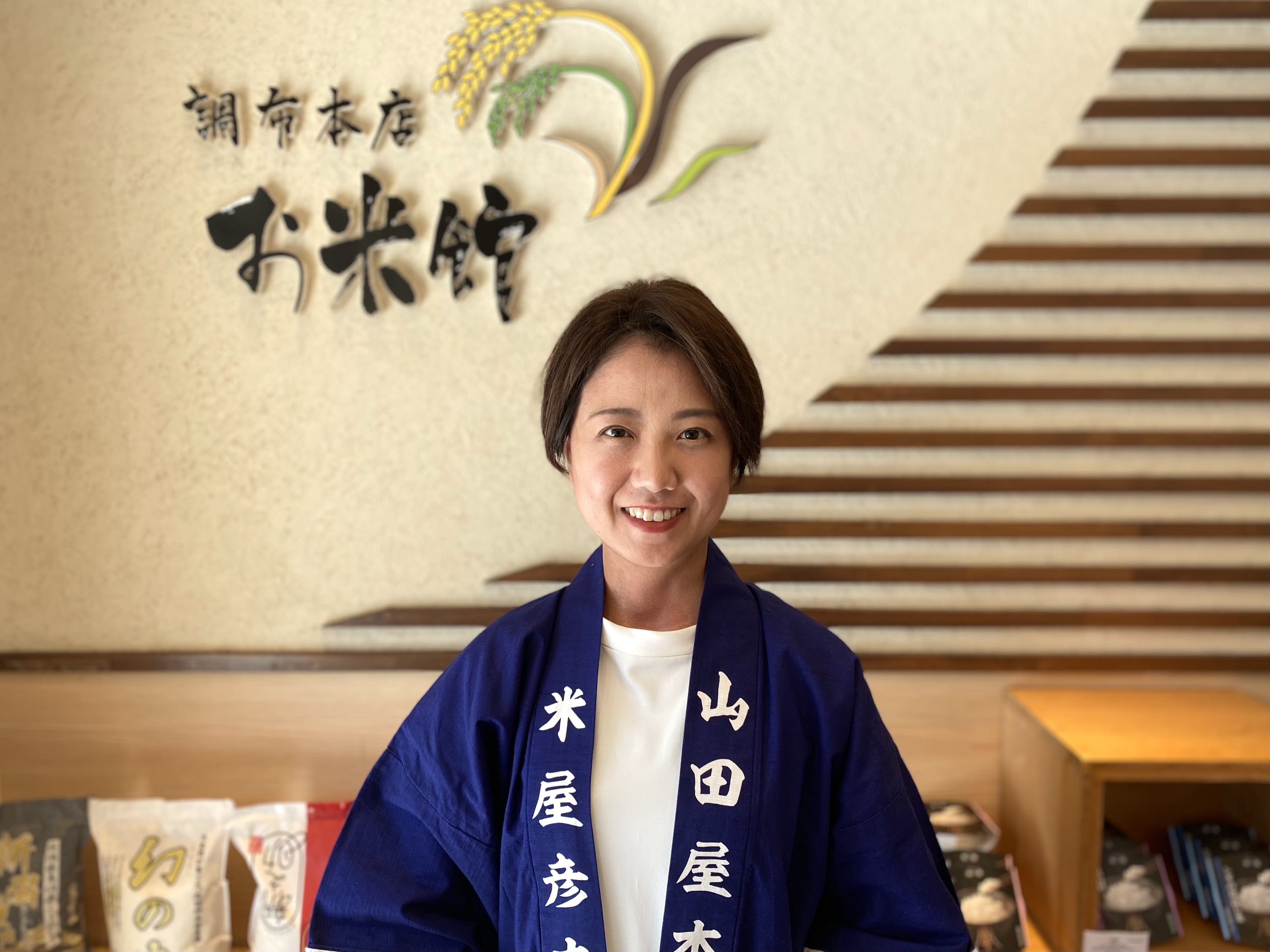 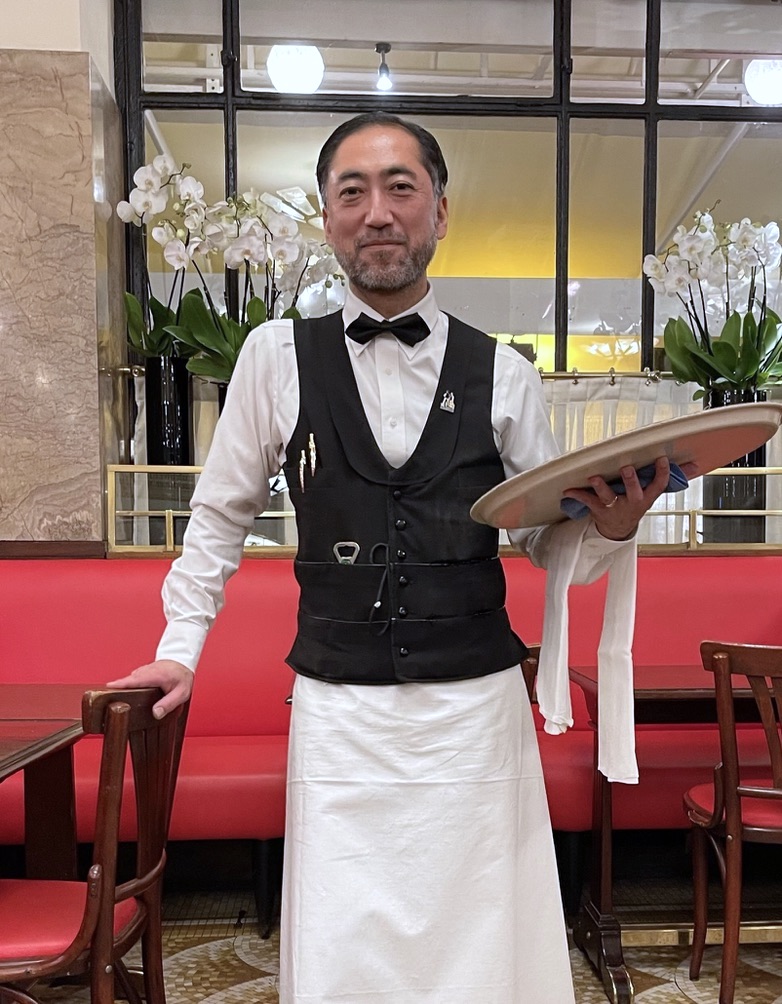