This week on In the Drink, host Joe Campanale is joined in the studio by Master Distiller Eddie Russell of the Wild Turkey Distillery.

With 34 years of experience under his belt, Eddie Russell knows a thing or two about Bourbon. As the son of legendary Master Distiller Jimmy Russell, and the third generation Russell to work at the Wild Turkey Distillery in Lawrenceburg, Kentucky, Eddie Russell is of an unmatched pedigree in the Bourbon industry. Like his father, Eddie is involved through the entire distillation and aging process of Wild Turkey’s whiskeys, ensuring every bottle meets the exacting standards set forth by their predecessors.

Most recently, Eddie has led the charge on groundbreaking innovations for Wild Turkey, American Honey Sting and Wild Turkey Forgiven – which was awarded the Chairman’s Trophy at the Ultimate Spirits Competition. With the worldwide boom in Bourbon consumption, Eddie has his eye squarely on creating new whiskey expressions that appeal to a globally expanding consumer base, while cultivating Wild Turkey’s core expressions. 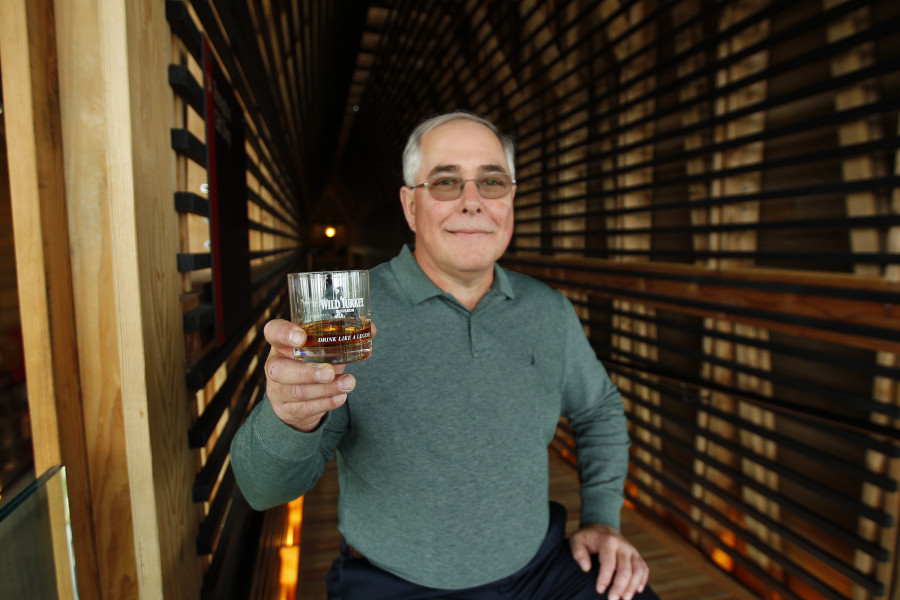 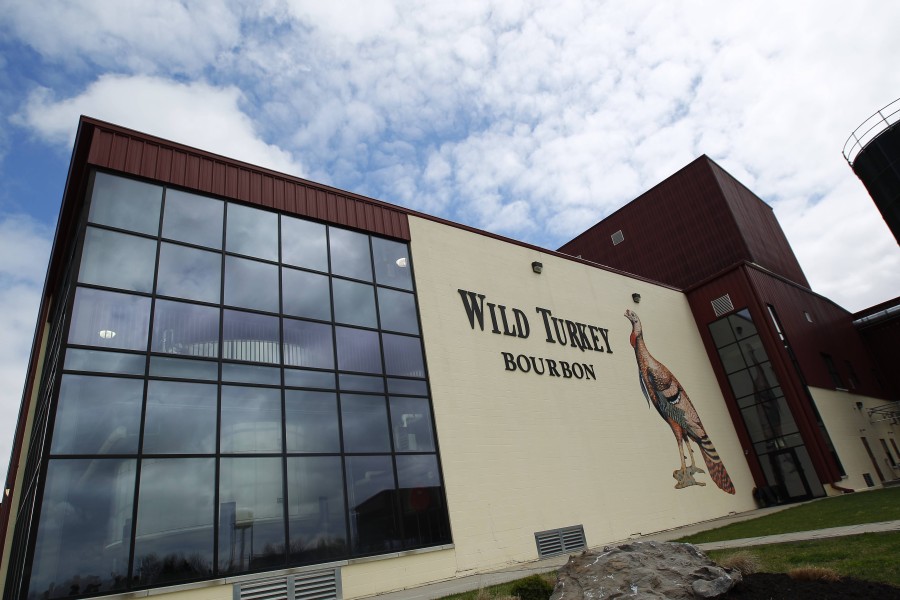 The Miracle of Maple