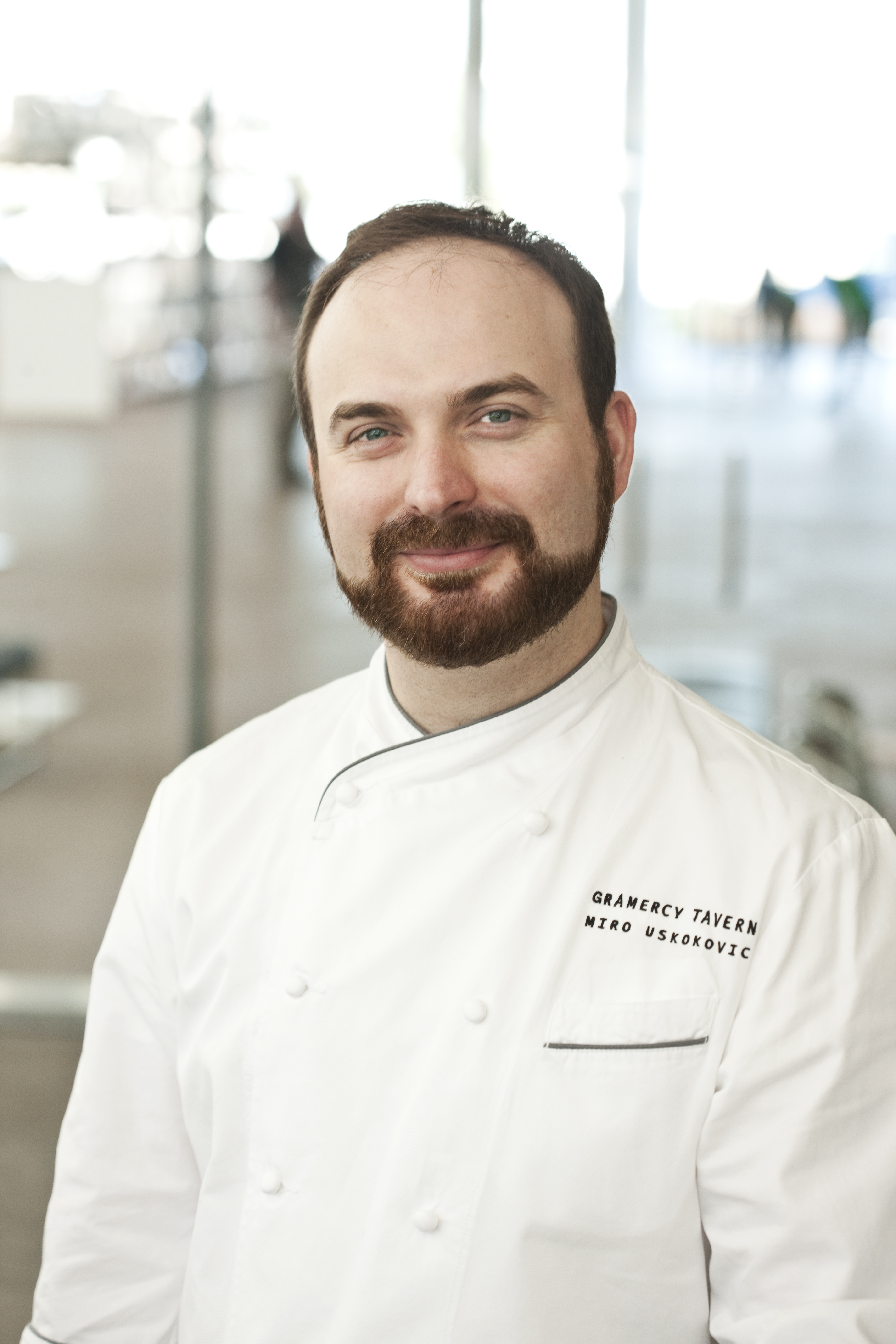 On today's episode of All in the Industry®, host Shari Bayer's guests are Executive Chef Michael Anthony and Pastry Chef Miro Uskokovic of Gramercy Tavern, USHG’s contemporary, seasonal, award-winning American restaurant, which opened in in NYC in 1994 by restaurateur Danny Meyer, and is now celebrating its 25th anniversary. Michael joined Gramercy Tavern as the Executive Chef in 2006. Under his leadership, the restaurant has earned a three-star New York Times review (2007) and James Beard Awards for “Outstanding Restaurant" (2008) and “Best Chef: New York City" (2012). In 2015, Mike won the James Beard Award for “Outstanding Chef," a national recognition, and his book, V is for Vegetables, won the 2015 James Beard Award for Best Vegetable-Focused Cookbook. Miro grew up on a family farm in Serbia and moved to America after attending hospitality college. After working with a local pastry chef in Greentown, Indiana, Miro enrolled in the Culinary Institute of America. While completing his externship at Wallse, Miro had the chance to train as an intern at Jean-Georges. Miro became Pastry Sous Chef at Jean-Georges, and then went on to become Pastry Chef at Aldea. Miro joined Gramercy Tavern as Pastry Chef in 2013. Today's show also features Shari's PR tip, Speed Round, Industry News discussion, and Solo Dining experience at Thomas Keller's TAK Room in Hudson Yards, NYC. Listen at Heritage Radio Network; subscribe/rate/review our show at iTunes, Stitcher or Spotify. Follow us @allindustry. Thanks for being a part of All in the Industry®! 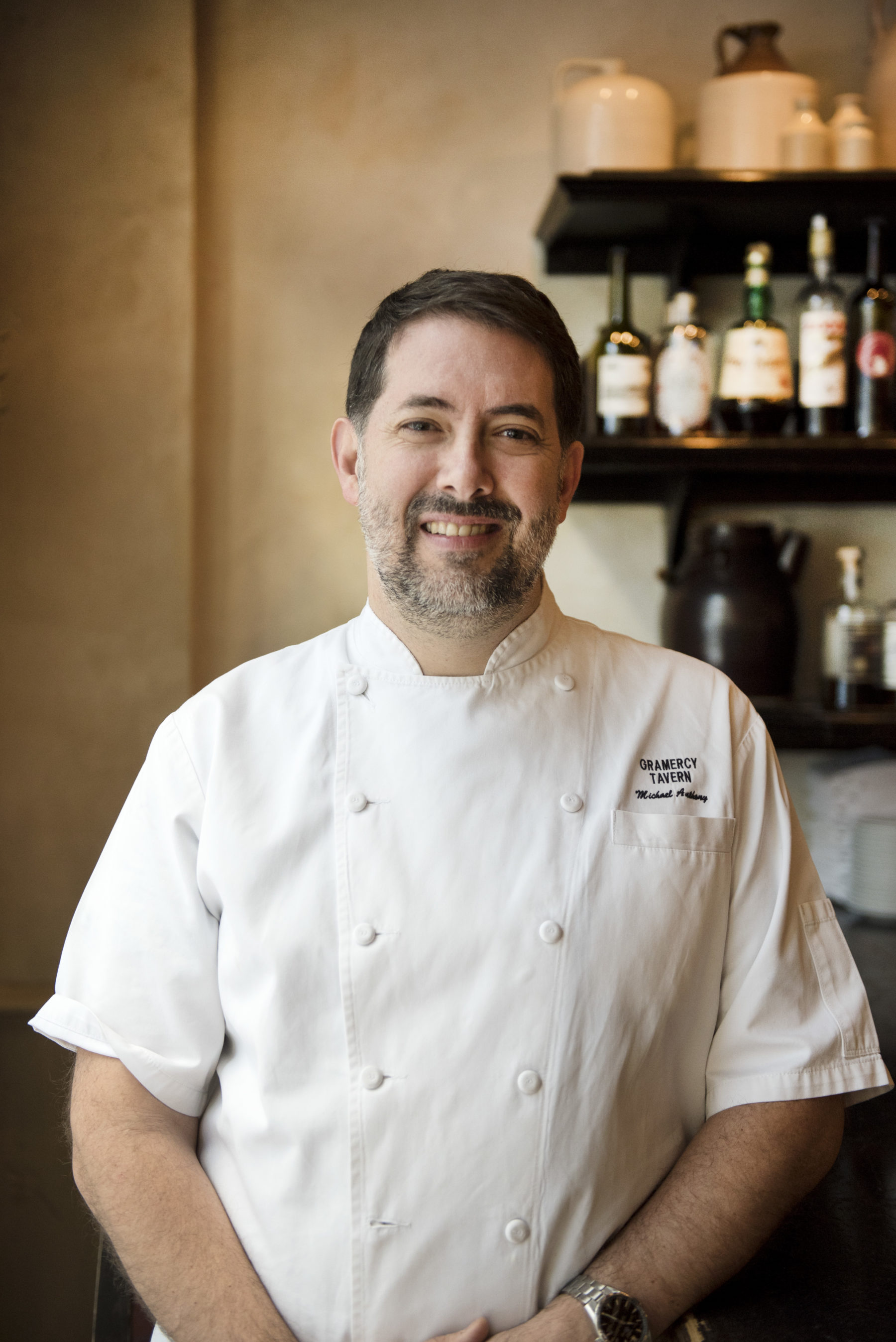 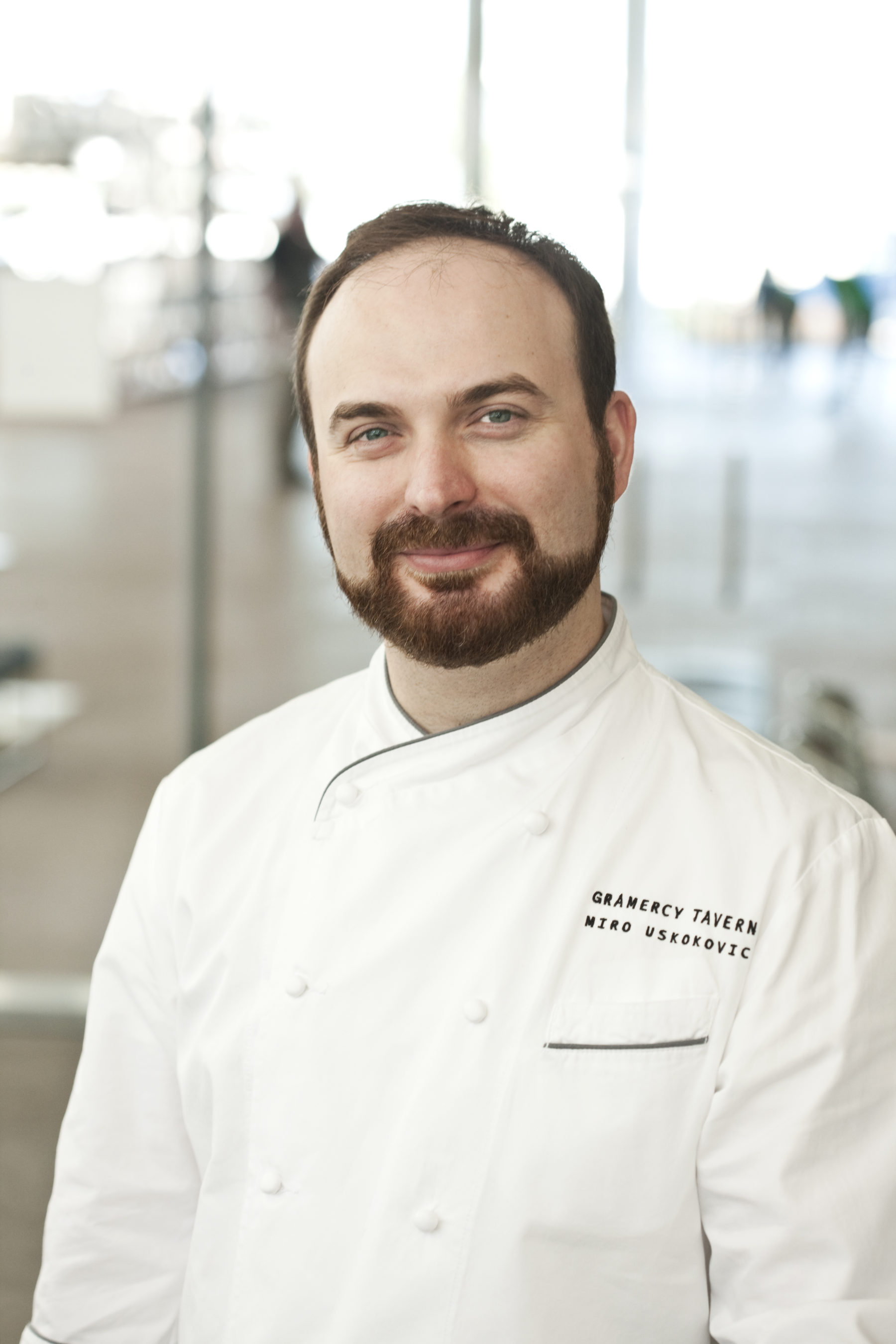 All In The Industry is powered by Simplecast. 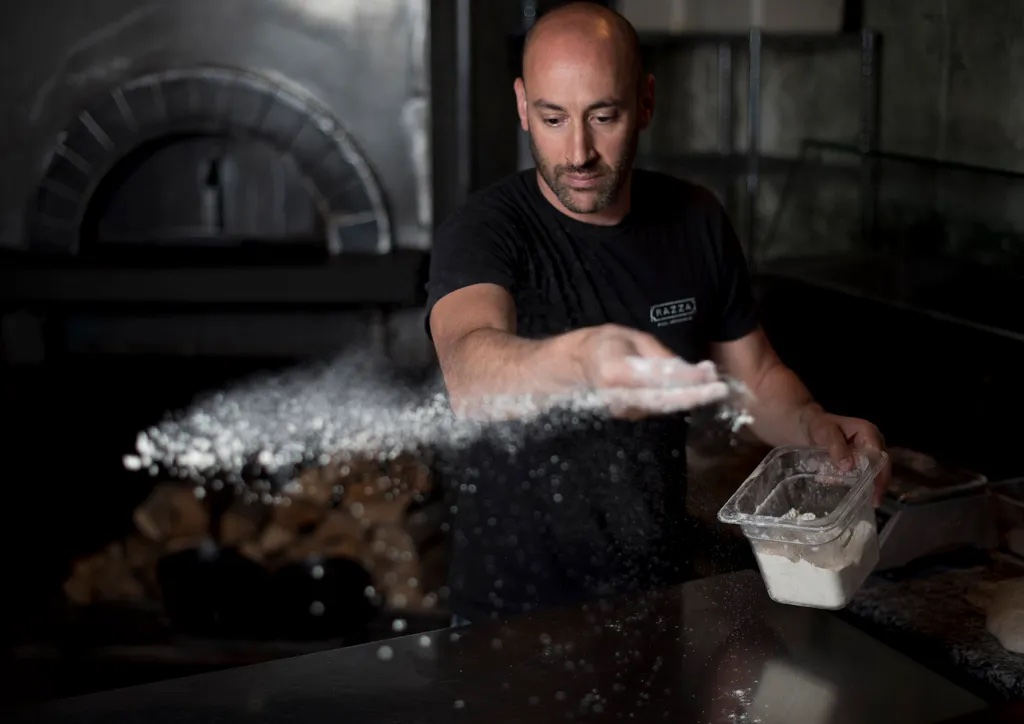 On today's episode of All in the Industry®, Shari Bayer's guest is Dan Richer, chef and owner of Razza Pizza Artigianale in Jersey City, NJ, his American artisanal pizza restaurant featuring wood fired pizza, where we on location! At Razza, Dan and his team aspire to the Italian way of cooking and... 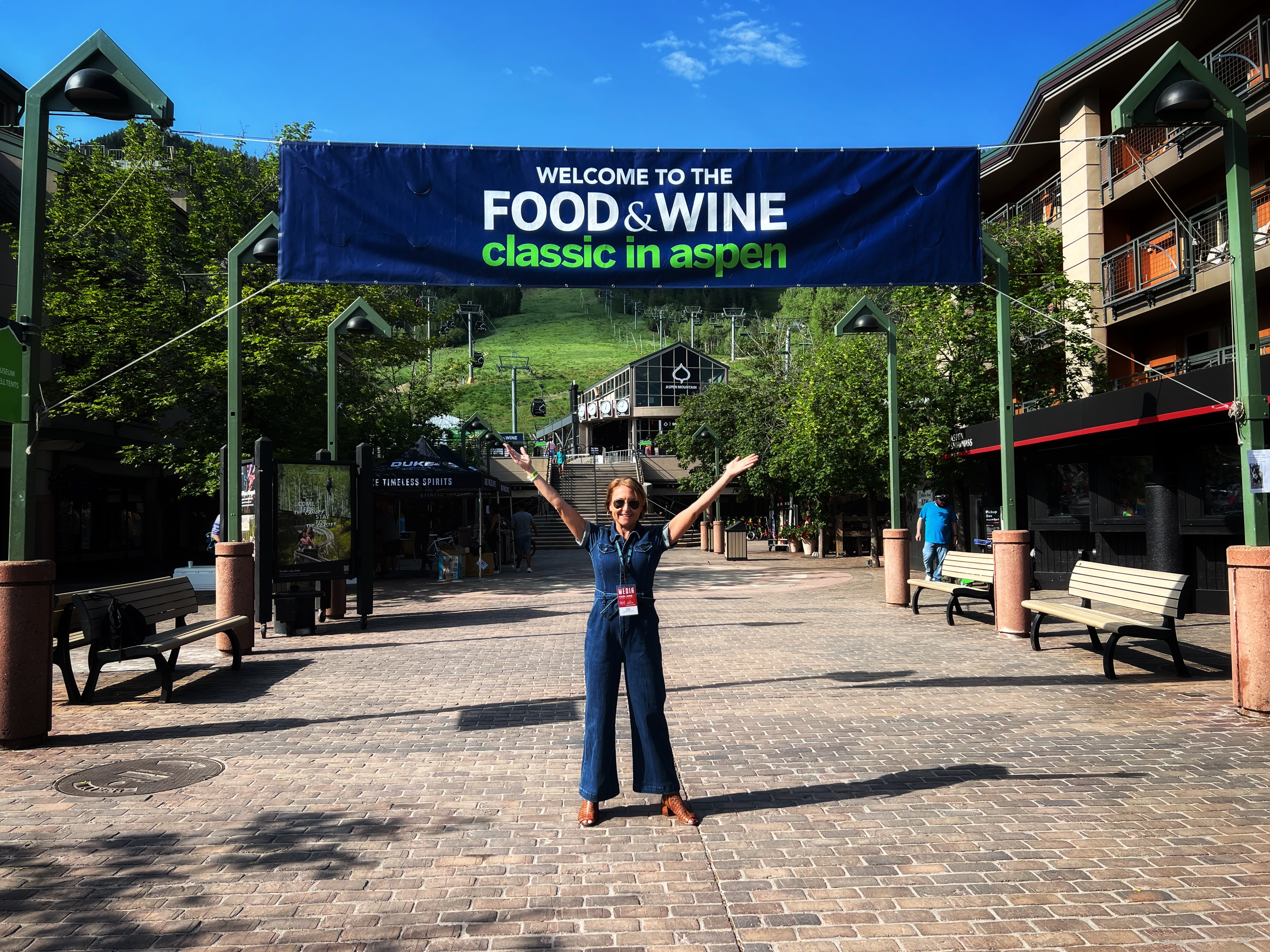 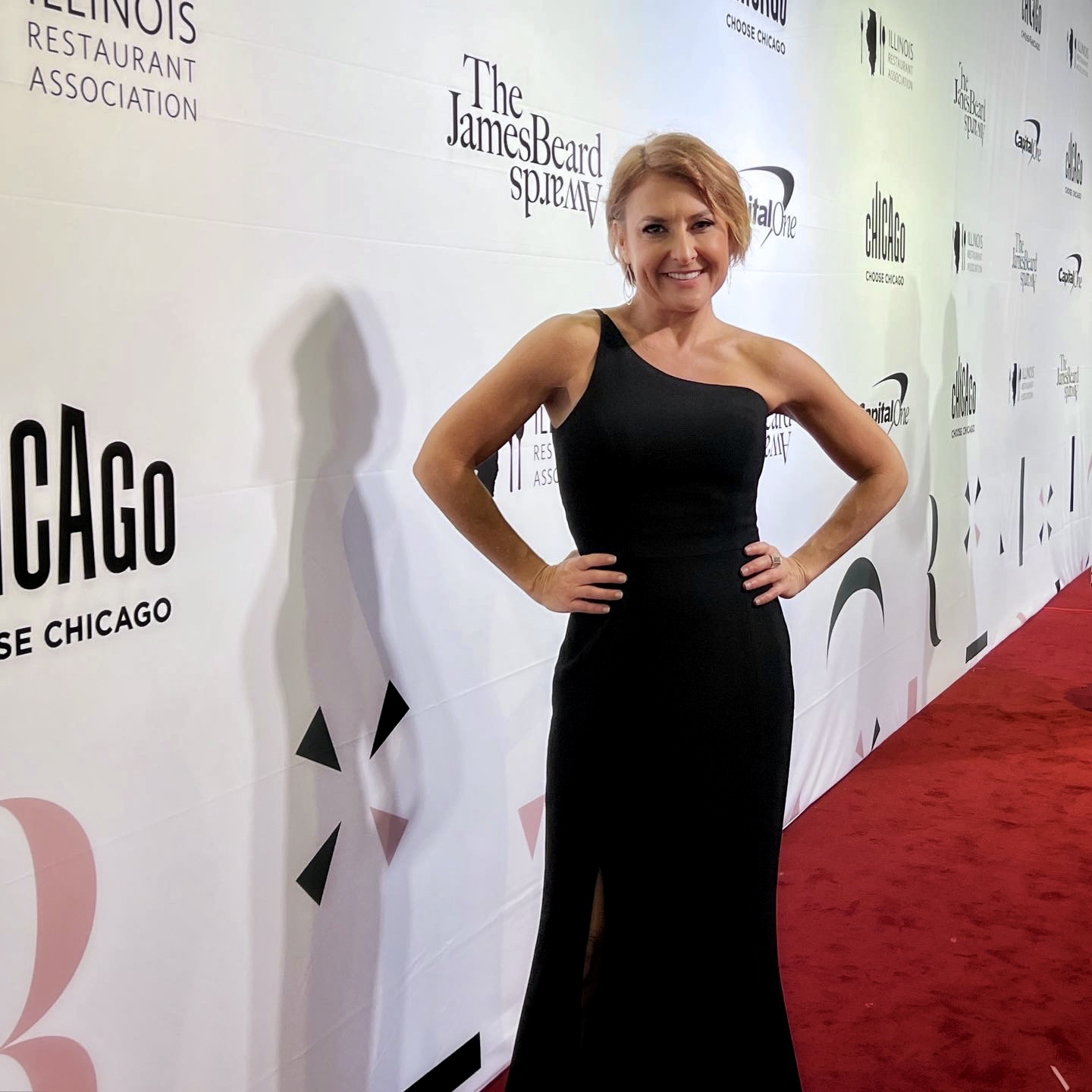 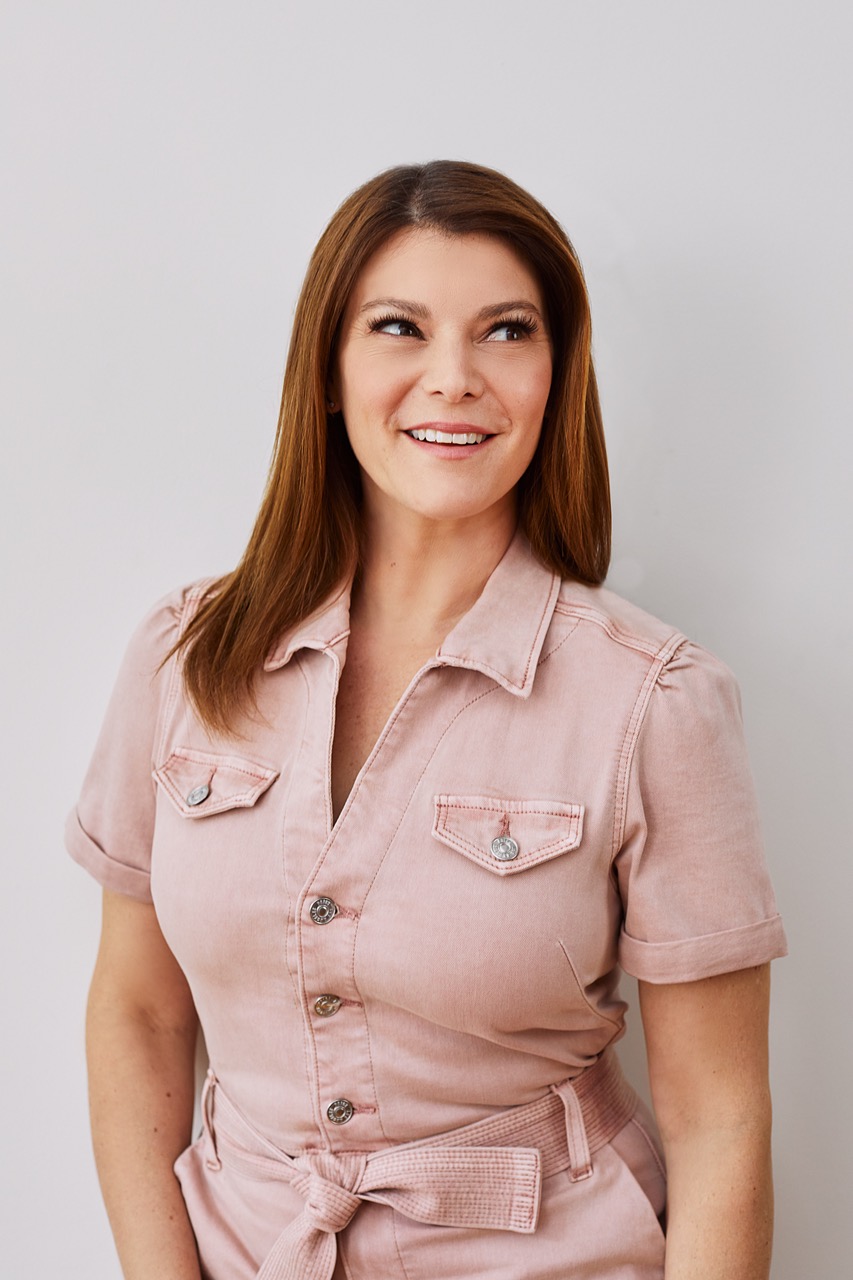 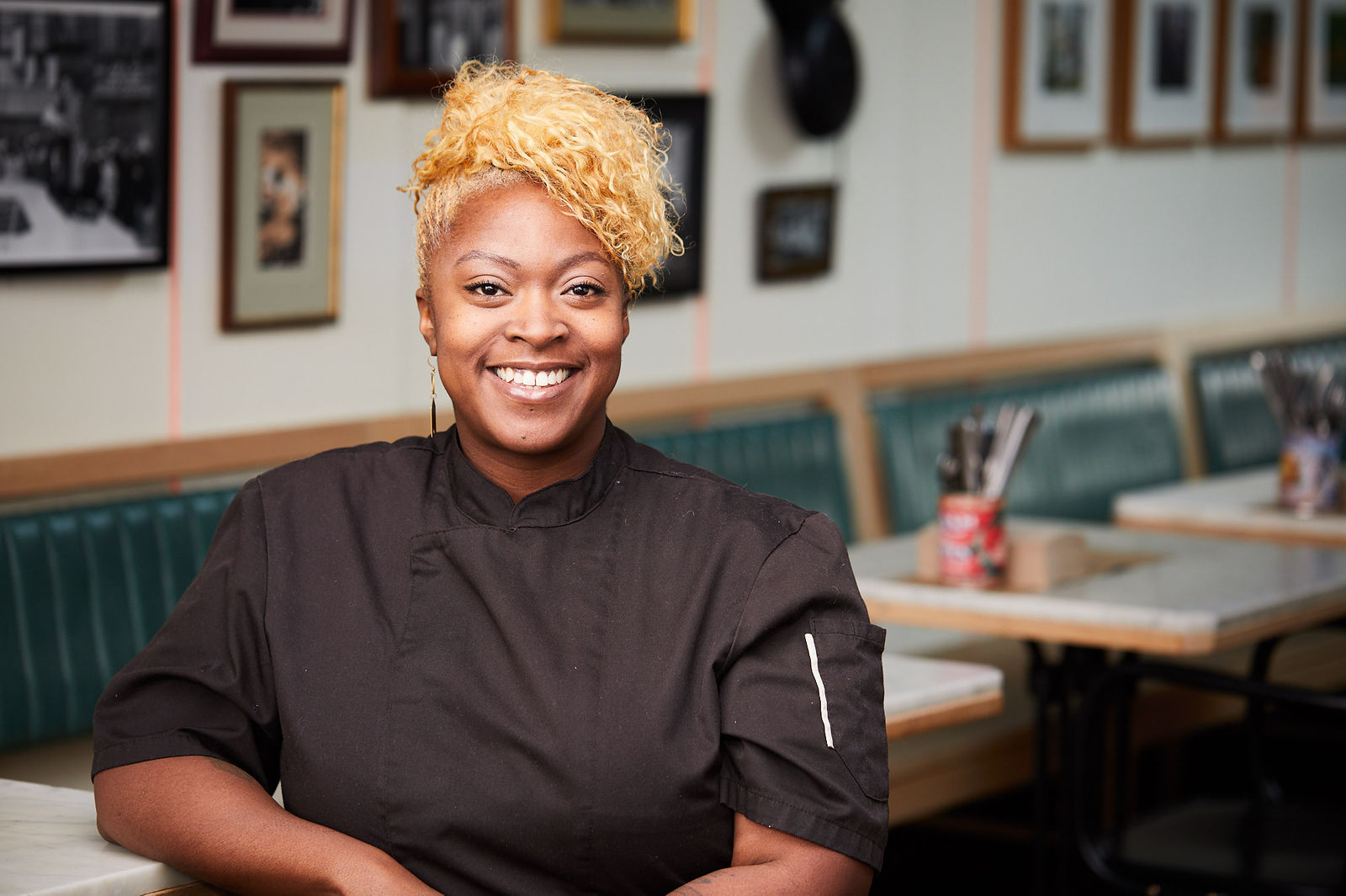 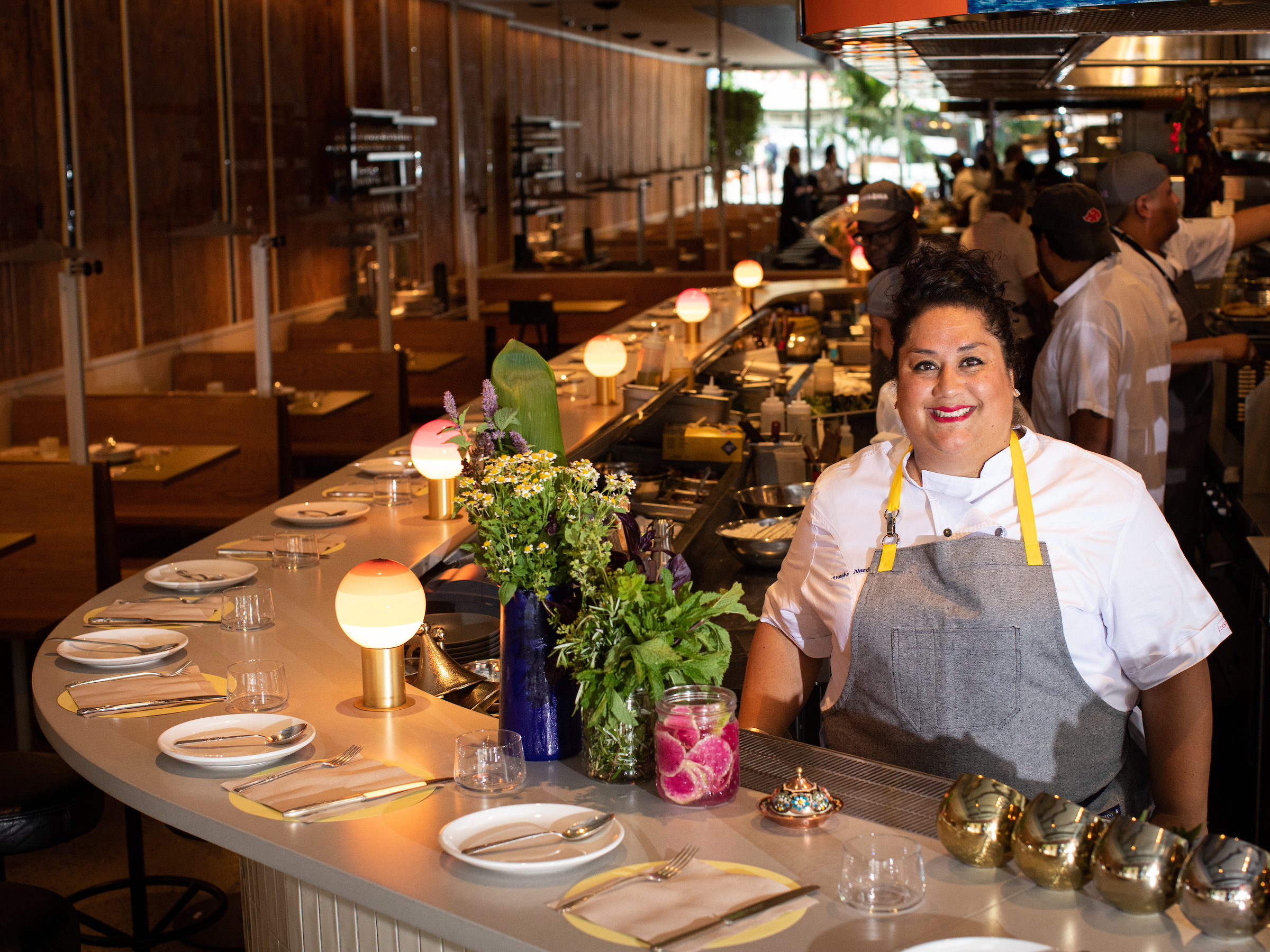