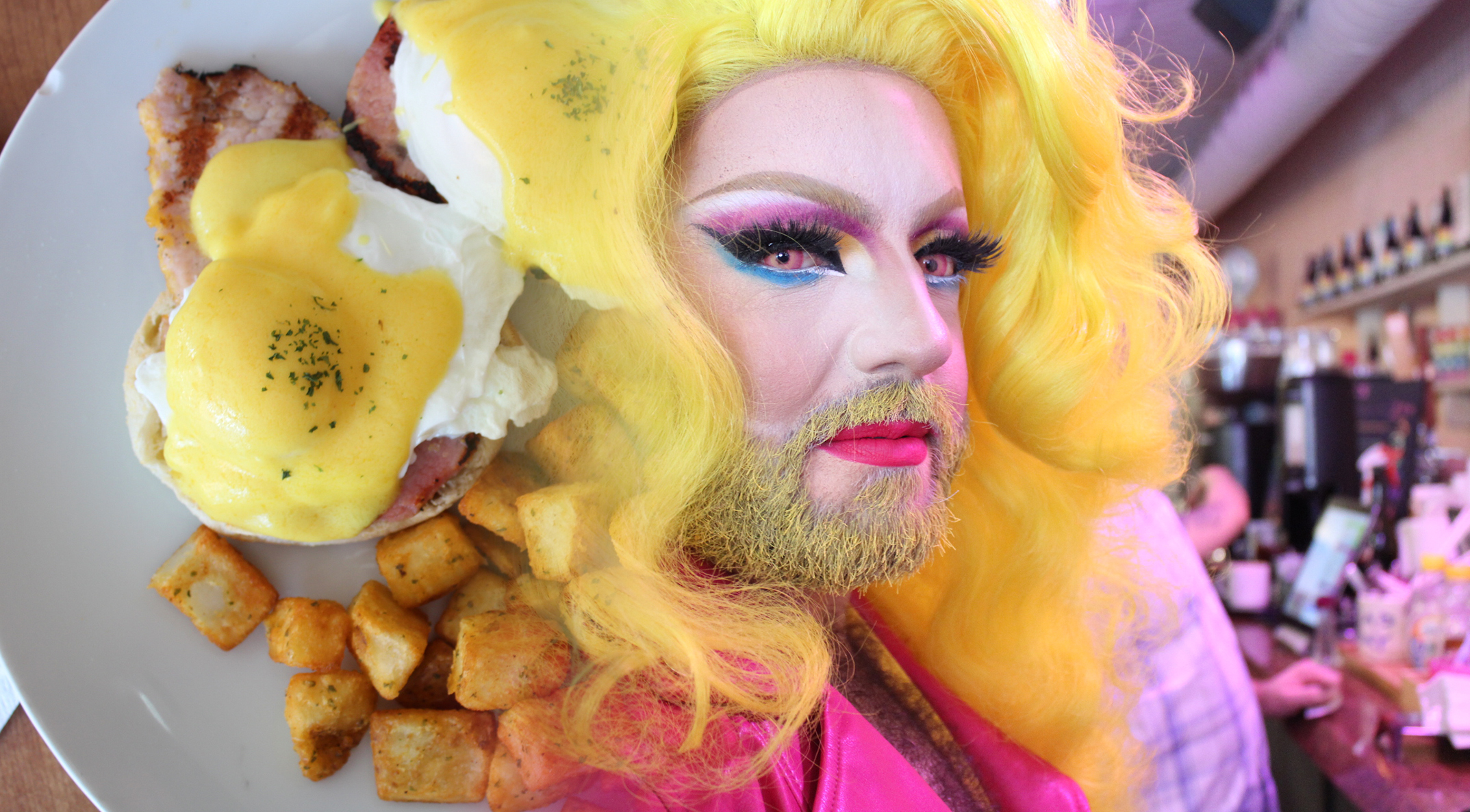 Riots & Refuge: Queering the Table on the 50th Anniversary of Stonewall

Happy Pride! In today’s episode, we honor the trailblazers and celebrate the community builders by exploring the role food has played in the fight for LGBTQ+ rights. Nico Wisler, host of our newest show Queer The Table brings us a story about the Compton’s Cafeteria riot, an uprising that preceded the Stonewall Riots by a few years and marked the beginning of transgender activism in San Francisco. Colette LeGrande, who today stars in drag shows at Aunt Charlie’s Lounge, was a regular patron of Compton’s Cafeteria in the Sixties. She sat with Nico in her dressing room to share memories of the restaurant where the LGBTQ+ community could find warmth, safety, and a cup of coffee after spending the night on the street. Hear more of the story in the first episode of Queer the Table – coming soon to HRN! Our other stories this week take a look at the legacy of LGBTQ+-related riots of the 1960s. Aleah Papes introduces us to Queer Soup Night, a Brooklyn-born queer party with soup at its center and a commitment to resistance. Pauline Munch takes us all the way to Toronto for a very special drag brunch at the Glad Day Bookshop, “the world’s oldest LGBTQ bookstore.” This program is supported, in part, by public funds from the New York City Department of Cultural Affairs, in partnership with the City Council. Photos courtesy Anthony Oliveira, Glad Day Bookshop Meat + Three is powered by Simplecast.