On the season premiere of A Taste of the Past, host Linda Pelaccio is joined by Elizabeth Federici and Kathleen Squires, the director/producer and producer, respectively, of the new documentary film James Beard: America’s First Foodie.

The name of James Beard has become synonymous with culinary excellence, and each year thousands gather in New York City for the James Beard Foundation Awards, which is often referred to as the Academy Awards for food. And yet, the incredible details of Beard’s life are not as widely recognized. 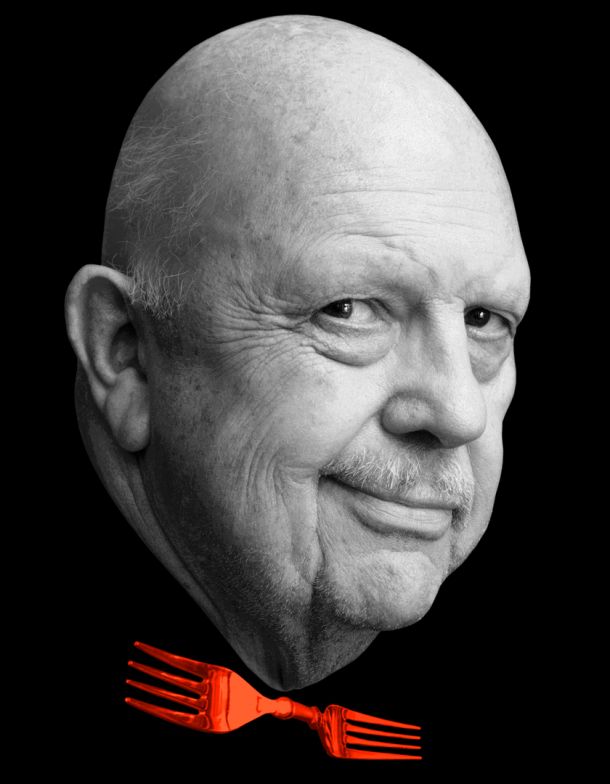 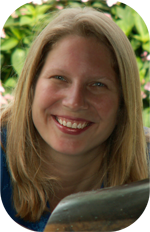 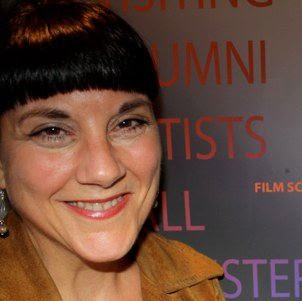